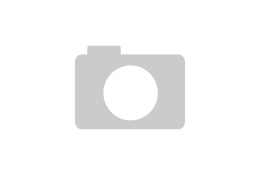 The PGA Championship, Grounding Your Club, and Knowing a Bunker When You See One

Even most casual golfers are aware of Rule 13-4b, which provides that, when the player's ball is in a bunker (which is defined as a hazard), the player may not "touch the ground in the hazard ... with his hand or club" before making a stroke.• A violation of this rule is described as "grounding" your club.  The rule is designed to prevent the player from improving his or her lie by moving sand or other material.  The penalty for a violation of this rule is two strokes, or loss of hole in match play.

The USGA reported that, through Saturday’s third round, rules officials issued 168 rulings.  Not surprisingly, the most common subject for rulings was the water hazard rule.  Many rulings involved relief from obstructions.