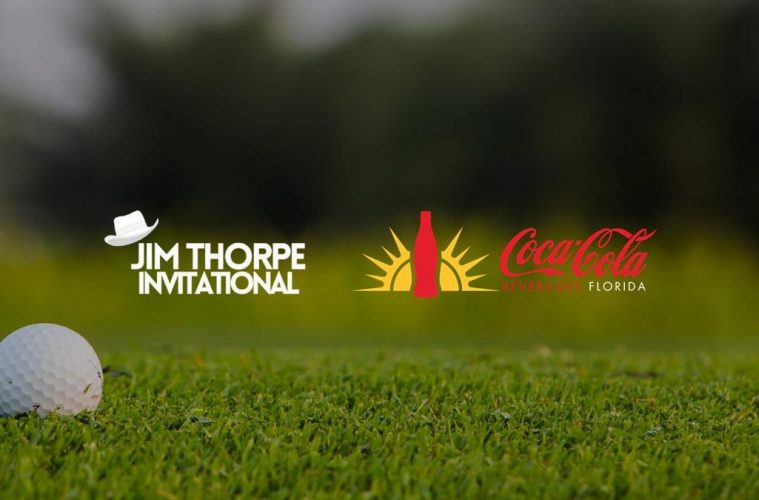 The three-day event, named after legendary PGA Champion Jim Thorpe, one of the first black professional golfers in the country, has invited 100 Elite Junior Golfers and their families to compete at ChampionsGate. Junior golfers, as young as 8-years-old, will also compete for a Cup in their age groups.

“As the largest Black-owned company in Florida, it’s an honor for Coke Florida to partner with Jim Thorpe and UGA to present this first-ever tournament in one of our largest operational markets, and it’s a perfect addition to the initiatives we have planned to celebrate Black History Month throughout Florida,” said Percy L. Wells, II, Group Vice President, Government Relations, Public Affairs, and Communications. “We are thrilled to support such a wonderful event during Black History Month and look forward to the camaraderie amongst participants, young and old, and from all walks of life.”

Jim Thorpe, the Tournament Host, is known for his commitment to developing young golfers, exposing them to the industry of golf, and increasing diversity in all aspects of the sport.

“We are grateful to have Coca-Cola Beverages Florida as Presenting Sponsor of our inaugural event,” said Jim Thorpe. “This level of support from Coke Florida will make a tremendous difference in the expanding diversity in the sport of golf.”

The United Golfers Association is one of the leading organizations specifically created to increase diversity in the sport of golf. Thorpe and several other Black golfers began their careers as members of UGA, which originated in 1925, and hosted a series of professional golf tournaments for black people during racial segregation in the United States.

“Like Coke Florida, we are passionate about providing opportunities to educate and enhance communities,” said Tarek “Ty” DeLavallade, Executive Director, United Golfers Association. “UGA has a long-standing commitment of giving talented Black and minority golfers the opportunity to make an impact in the sport they love. We are honored to have the Coke Florida Team partner with us and our mission in such a major way.”