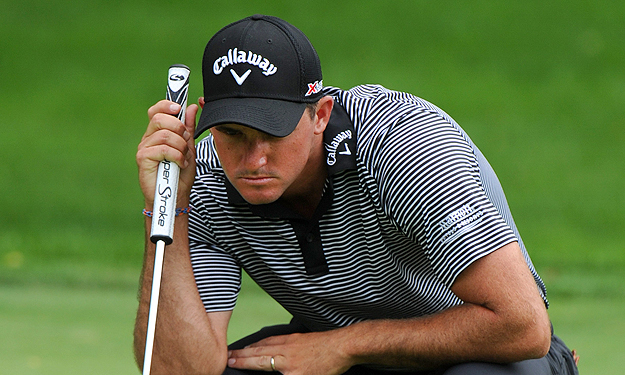 Zack Fischer took medalist honors in the inaugural Web.Com Q School that finished Tuesday. I think it would be fair to say about 150 players and caddies’ are sleeping in an airport on their way home or maybe face down in their mashed potatoes at a local eatery in the Coachella Valley before heading home for a well deserved rest. Below is how New England players finished the grueling and arduous 6 day event now known as Web.Com Q School.

Those  two grandsons I was following made their grandpa’s proud this week I am sure.

I thought it might help readers decipher the impact of how players finished Q School will impact their upcoming year on the Web.Com Tour. How that will all happen is laid out below.

After the conclusion of play in the Final Qualifying Stage the contestants in the Final Qualifying Stage will be eligible for 2014 Web.com Tour membership, unless the PGA TOUR, in its sole discretion, elects not to award a membership based on other factors. Contestants who are; under the age of 18; an amateur; or do not become members will be included to determine the following categories as described in the Web.com Tour Tournament Regulations.

Category 2a: Winner and ties of the Web.com Tour Qualifying Tournament Medalist – exempt for the 2014 season and from periodic re-order.

Category 4: Players finishing after the Winner and ties through tenth and ties position – exempt until the third periodic re-order of the 2014 season.

Category 18: Players after the forty-fifth and ties position – conditional status for the 2014 season, alternating with seventy-sixth through one hundredth (76-100) positions from the Web.com Tour Regular Season.