LA ROMANA, Dominican Republic – The 2022 Latin America Amateur Championship (LAAC), organized by the Masters Tournament, The R&A and the USGA, will continue the event’s extensive broadcast coverage while reaching more than 100 million homes around the world. The seventh edition of the championship takes place January 20-23, 2022, with the 108-player field comprised of the top male amateurs in the region competing in the 72-hole, stroke-play event at Casa de Campo’s Teeth of the Dog course in the Dominican Republic.

The event, which aims to further develop the game of golf in South America, Central America, Mexico and the Caribbean, is supported by six Proud Partners: 3M, AT&T, Bank of America, Delta Air Lines, Mercedes-Benz and UPS. In addition, the event is supported by two Scoring Partners: IBM and Rolex. 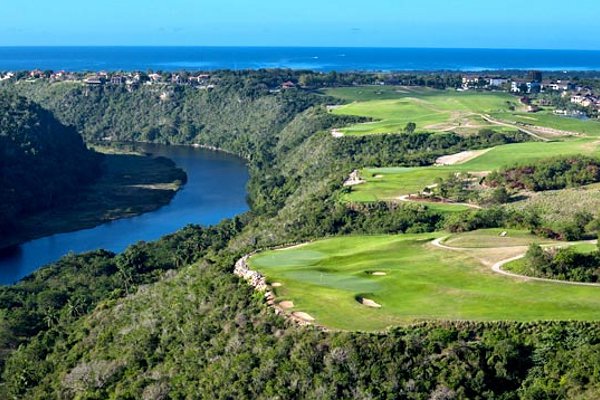 The championship’s high-definition broadcast includes two hours of live coverage on each of the four competition days. ESPN will provide event coverage in this year’s host country, as well as throughout Latin America. Other broadcasters include ESPN2/ESPNEWS (United States), Fox Sports (Australia), SuperSport (Southern Africa), TSN (Canada), Sky (New Zealand), GolfTV throughout Europe, SBS Golf (Korea) and Sky Sports (United Kingdom). All of the coverage will also be streamed live on LAACgolf.com.

Scheduled times for each round’s live broadcast are listed below, with all times eastern: 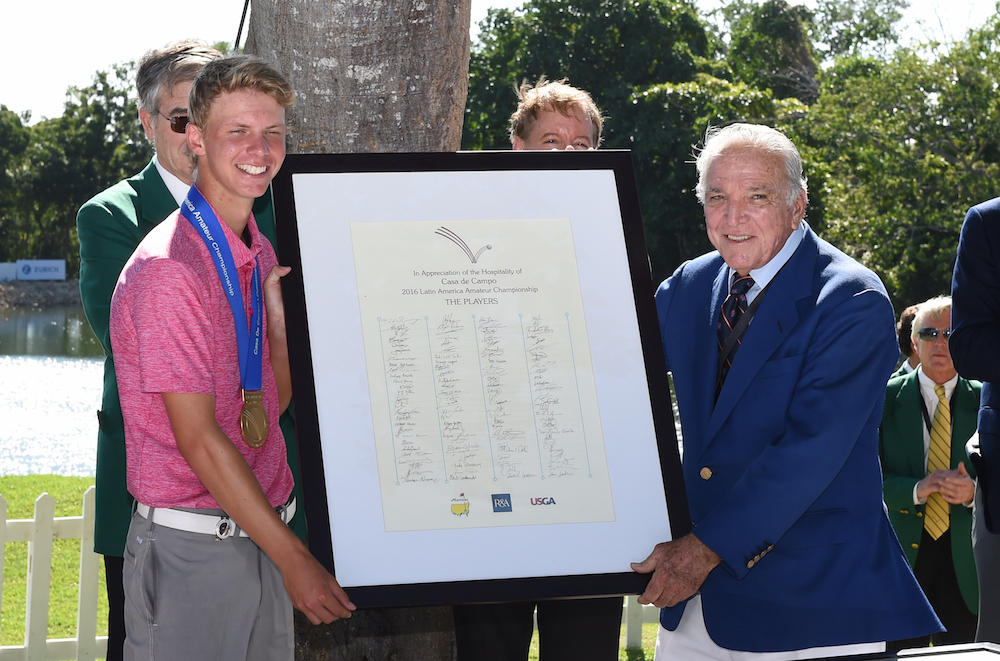 About the Latin America Amateur Championship

In 2014, the Masters Tournament, The R&A and the USGA announced the formation of the Latin America Amateur Championship (LAAC) in an effort to further develop amateur golf throughout this region, and specifically in South America, Central America, Mexico and the Caribbean.

The LAAC follows a model established by the Masters and The R&A when, in 2009, the organizations created the Asia-Pacific Amateur Championship (AAC) for the purpose of advancing the sport in that part of the world and creating heroes other aspiring golfers would emulate. The effort there has been an astonishing success with the likes of Hideki Matsuyama and Joaquin Niemann very quickly personifying desired ambitions, and in much less time than ever imagined.

The field is comprised annually of the top male amateurs in Latin America representing the 29 IOC-recognized countries and territories from this region that are current members of the International Golf Federation. The champion receives an invitation to compete in the 2022 Masters Tournament at Augusta National Golf Club and automatically qualifies for The 150th Open at St Andrews. The winner also receives full exemptions into The Amateur Championship, U.S. Amateur Championship and any other USGA amateur championship for which he is eligible and is exempt into the final stages of qualifying for the 2022 U.S. Open Championship at The Country Club in Brookline, Massachusetts. The Runner(s)-up will be exempt into the final stages of qualifying for The 150th Open and the 2022 U.S. Open Championship.