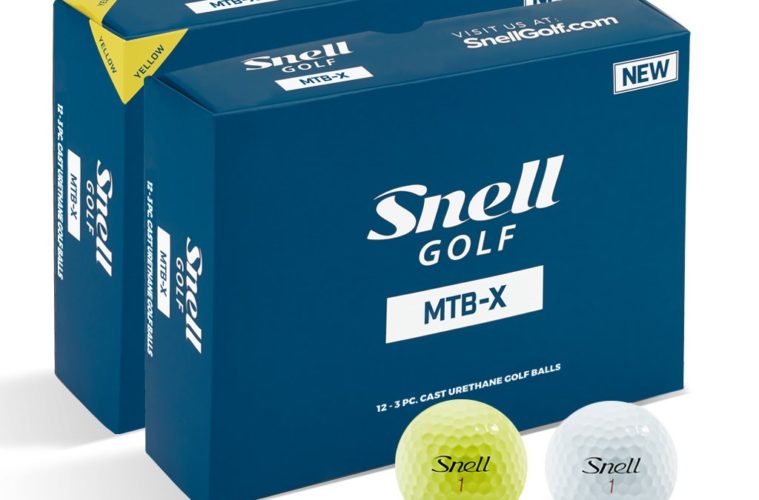 Snell Golf has taken the MTB Red ball model out of play. It has been replaced with the MTB-X a 3-piece construction rather than 4-piece of the MTB Red while retaining the cast urethane cover. The core of the MTB-X has been made slightly smaller compared to the MTB Red with an attendant increase in thickness of the mantle layer. This means the X can provide improved yards from the driver while keeping the short iron spin needed to control distance and accuracy on scoring shots. 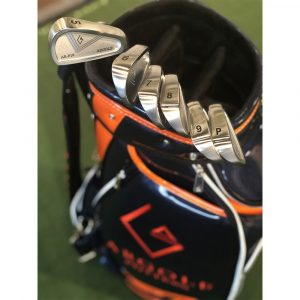 Putter maker ARGOLF has jumped into the crowded iron market with the new AR-F18 Forged Cavity Back Irons manufactured in Brittany, France, as are the company’s putters. The slightly larger blade has a cambered sole of medium width that increases bounce to help with most any turf condition. Forgings are CNC milled for precisely locating the center of gravity low in the head for both control and stability. Stock shafts include KBS 105 Tour steel and UST Recoil ESX graphite. Available through select custom fitters. 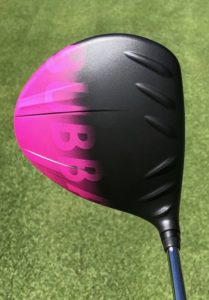 Bubba’s Bubba Driver:
Two weeks ago Ping supplied their best-known endorsee Bubba Watson with the new G410 driver. The crown however rather than Watson’s trademark pink was in the stock flat black, pink being unavailable. That changed this week in Mexico when he was able to show off a truly personalized G410 with his name artfully printed in pink across the crown’s tail.

Mexico Gear Counts:
After winning last week’s driver count at the Genesis Open Callaway Golf was again the most played driver brand at the WGC Mexico Championship with their Epic Flash as the favorite Callaway model. Callaway also won the iron count and their Odyssey brand the putter count with 40%. Titleist Pro V1 or Pro V1x were played by 46 of the competitors versus the next most played, the Callaway Chrome Soft/Chrome Soft X, with 10. 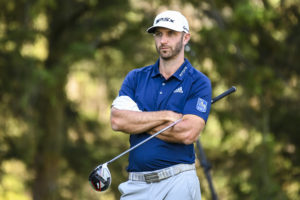 DJ Almost Laps the Field Playing all TaylorMade
Dustin Johnson claimed his 20th PGA Tour win by five strokes over Rory McIlroy and ten over three tied in third at the WBC Mexico Championship, his second win in 2019 after taking the Saudi International in Saudi Arabia three weeks ago. Playing al TaylorMade clubs and ball much of his winning formula came from his putter the TMaG Spider Tour Black. 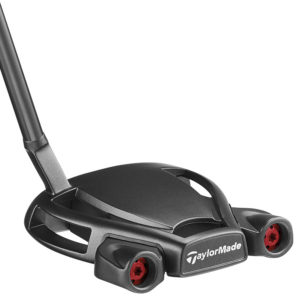 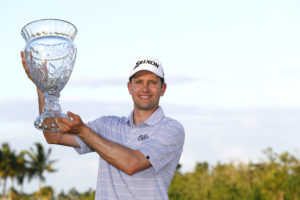 Trainer Wins in Puerto Rico
Martin Trainer is a Tour rookie and is now a Tour winner at the Puerto Rico Open beating a trio in second place including Daniel Berger by three strokes. He is on the Srixon staff and plays their irons and Z-Star ball along with the Cleveland Golf division’s wedges.