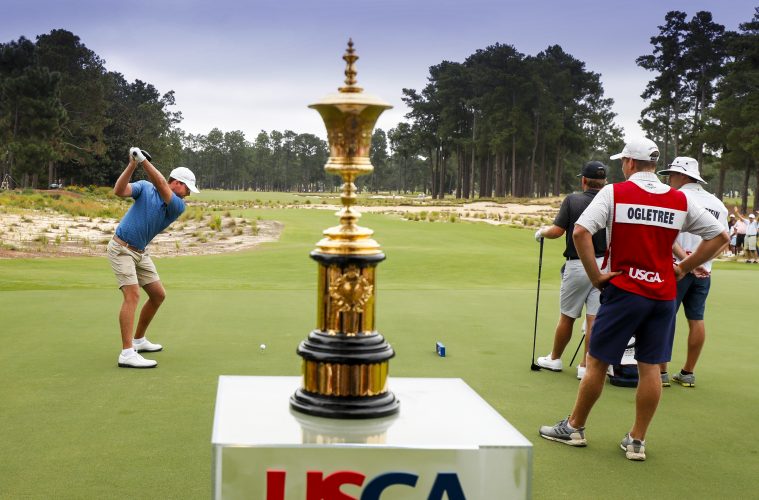 Matt Parziale, an elite amateur golfer who once balanced golf with his job as a firefighter in Brockton, Massachusetts, found himself in a quandary several years ago. Parziale’s victory in the USGA Mid-Amateur led to invitations to play in the 2018 Masters and U.S. Open tournaments. His friends wanted to help out with the considerable expenses. Parziale was faced with navigating the USGA’s daunting Rules of Amateur Status to avoid jeopardizing his
amateur status.

Next year, players like Parziale will face simpler rules and less stringent restrictions. The USGA and The R&amp;A recently announced proposed changes to the Rules of Amateur Status which (after a comment period) are scheduled to become effective January 1, 2022. The proposed rules are the product of a modernization initiative commenced in 2017 that had three main
goals: to ensure that the rules (1) are in the best interests of the game; (2) reflect the modern game; and (3) are easily understood and applied.

“Golf is unique in its broad appeal to both recreational and competitive golfers,” said Craig Winter, USGA Senior Director, Rules of Golf and Amateur Status. “These updates should help simplify these rules and ensure the health of the amateur game.”

Prizes. A major change relaxes the rules on the receipt of prizes from competitions. Formerly, a player could lose amateur status by competing in an event as a “professional golfer” (e.g., with the potential to win a cash prize). Under the new rules, a player will lose amateur status only by receiving a prize with a value in excess of $750. The new rules also eliminate the distinction
between cash prizes and other prizes.

 The value of trophies and similar prizes

 Gambling or wagering among golfers

Prohibited Activities. In addition to receiving cash prizes, amateur status can be lost under the new rules if the player receives payment for golf instruction, is employed as a club professional, or is a member of an association of professional golfers. Exceptions apply for golf instruction provided in connection with coaching duties at a school or as part of a program like the First Tee.

Sponsorships. The proposed rules also eliminate restrictions on a player’s use of his name, image or likeness in sponsorship arrangements. This reflects the recognition that the growth of social media makes any rule restricting such promotional activities unworkable.

While the more liberal rules on prizes, expense assistance and sponsorships will benefit elite amateur players, Parziale takes a broader view of the changes. “I think the USGA is trying to help everyone and grow the game, and they’re doing a good job with that,” he said. Parziale anticipates that the new bright-line rules will make compliance easier. “I think the rules of amateur golf have been very confusing. This clears up some things and eliminates the gray areas.”

The proposed changes to the rules of amateur status represent a laudable simplification. While most of us are not in a position to win large cash prizes in golf tournaments or convince Callaway to pay us to play their clubs, it’s good to know that you won’t lose your amateur status if you win that $10,000 hole-in-one prize. You’re also now free to identify yourself as a
golf professional – until you top that first tee shot.