Golf Legends and Living on Florida’s First Coast of Golf 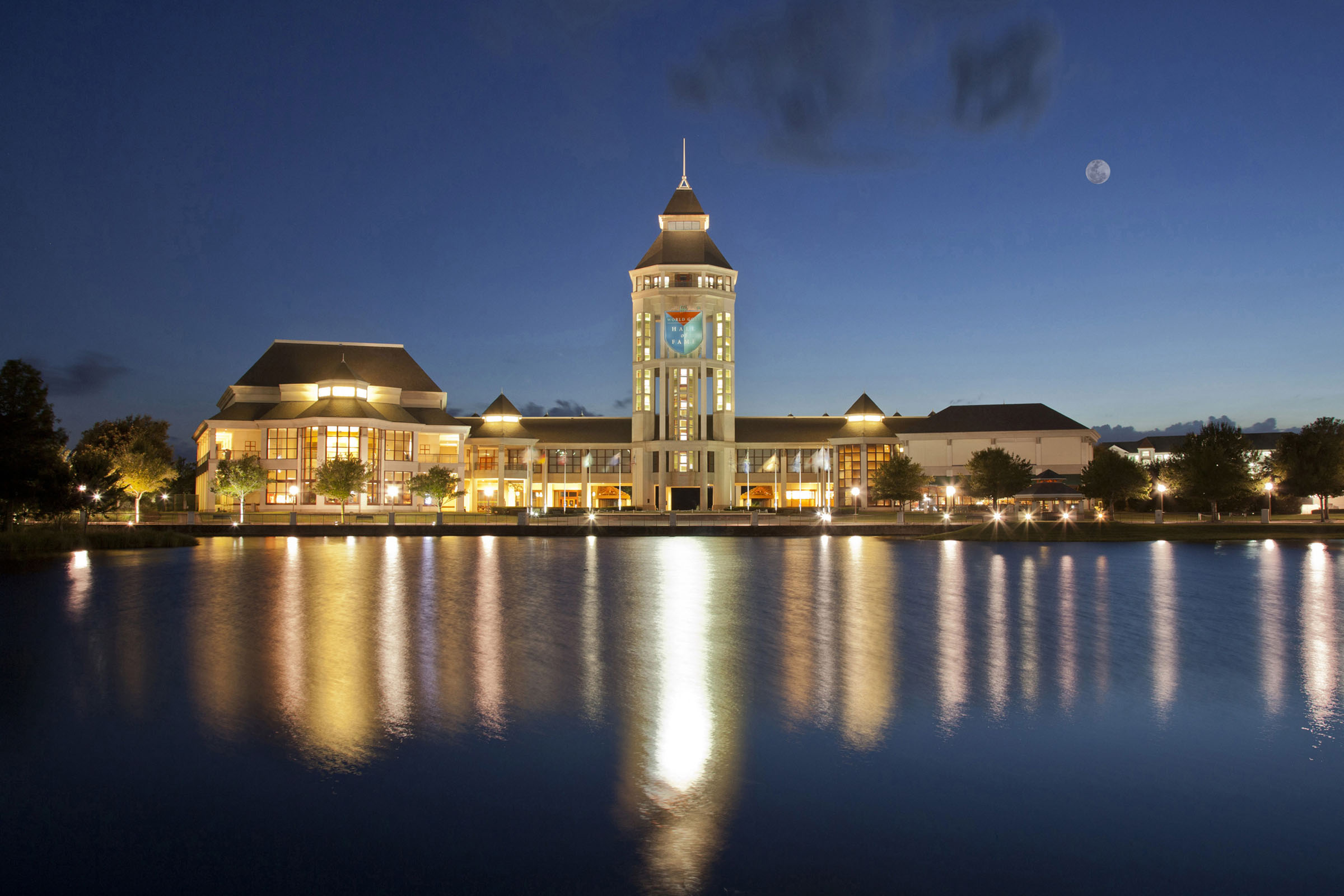 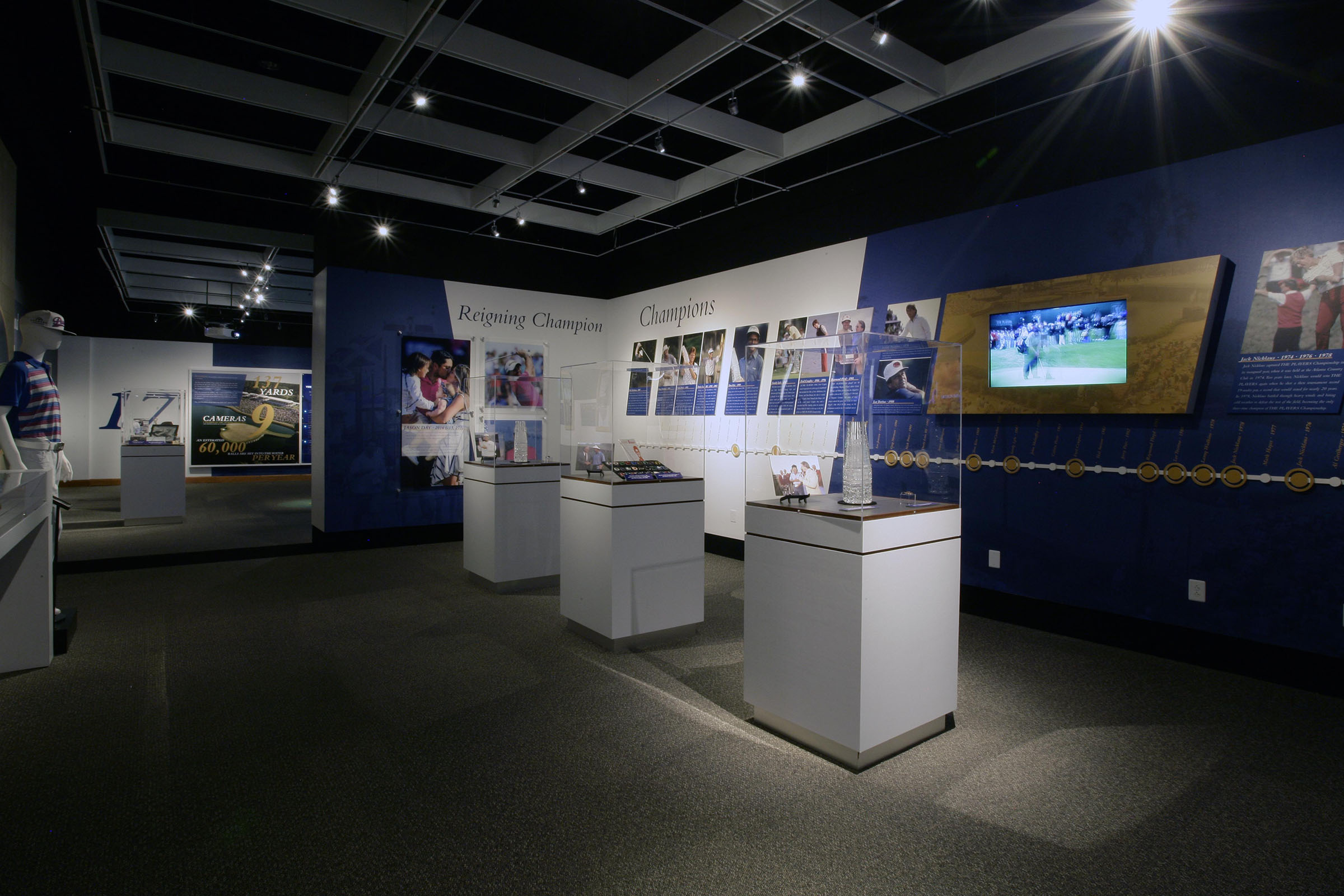 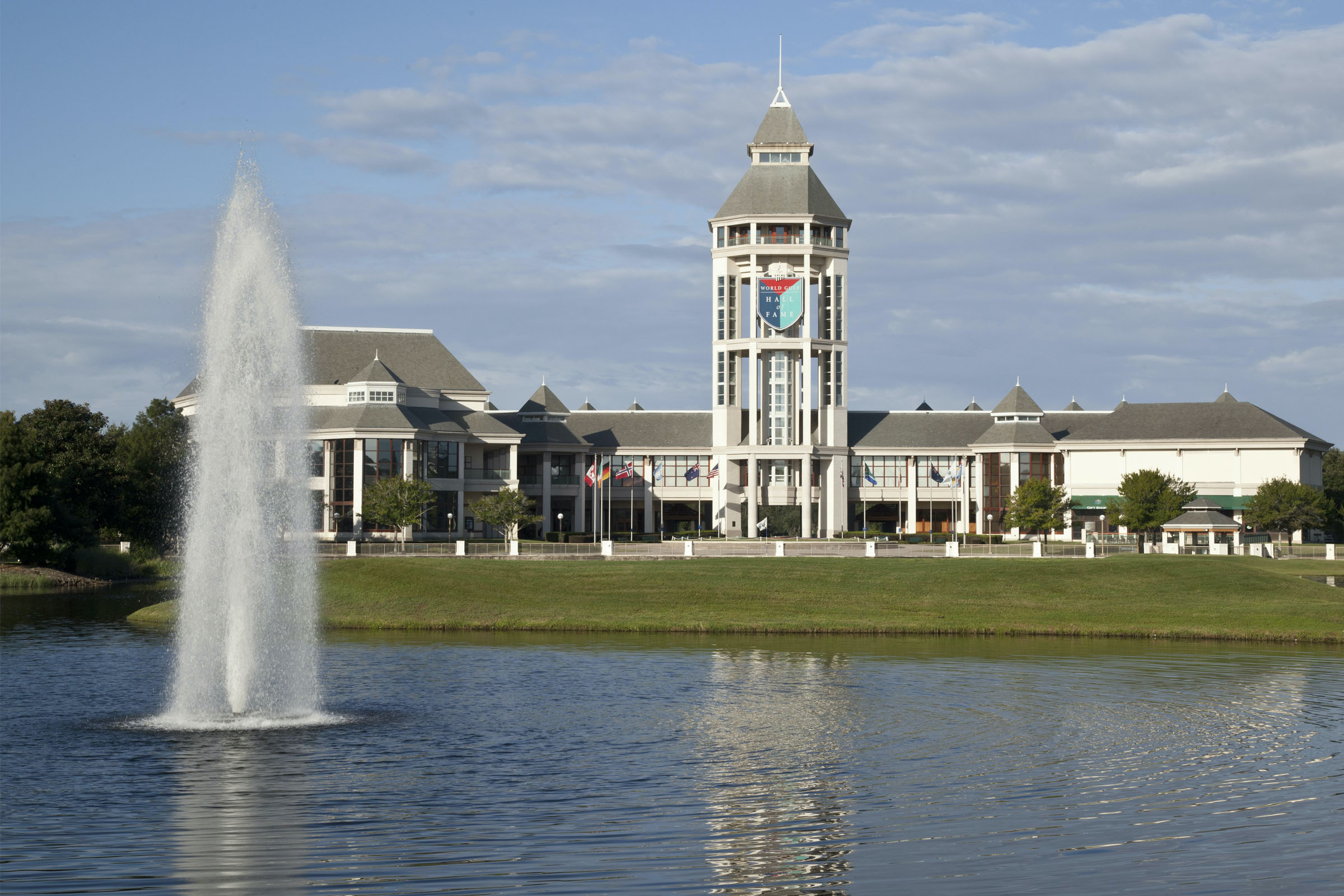 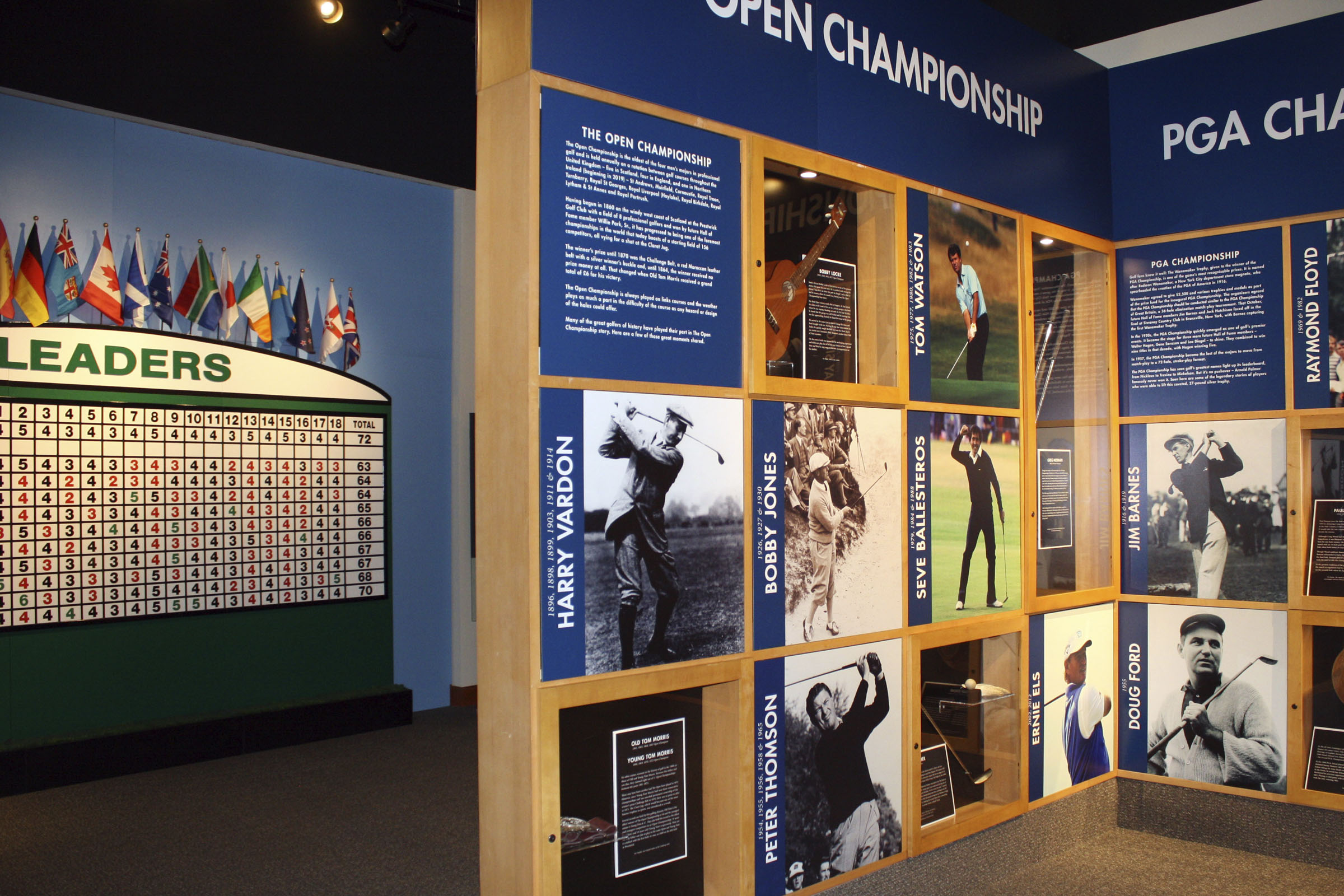 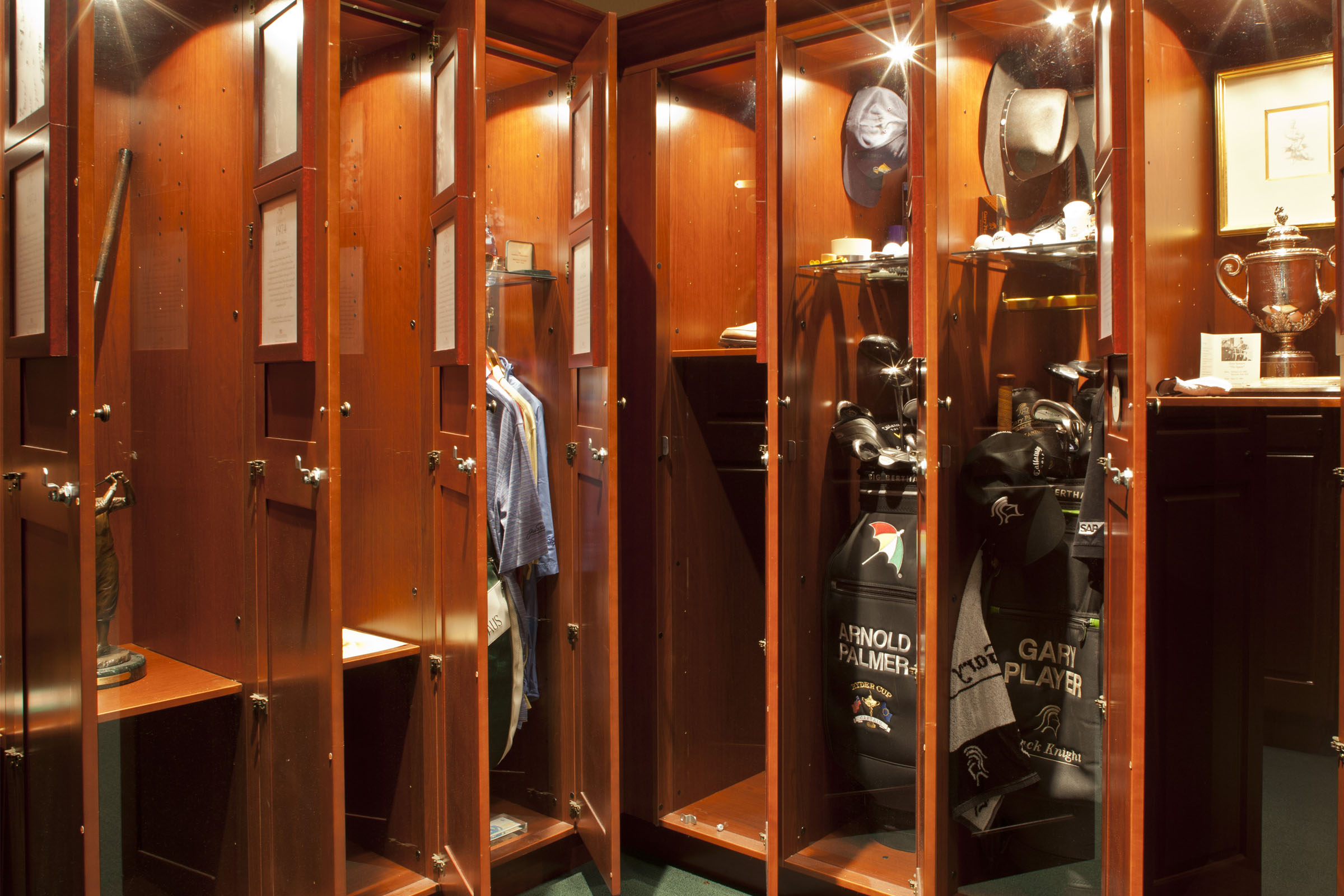 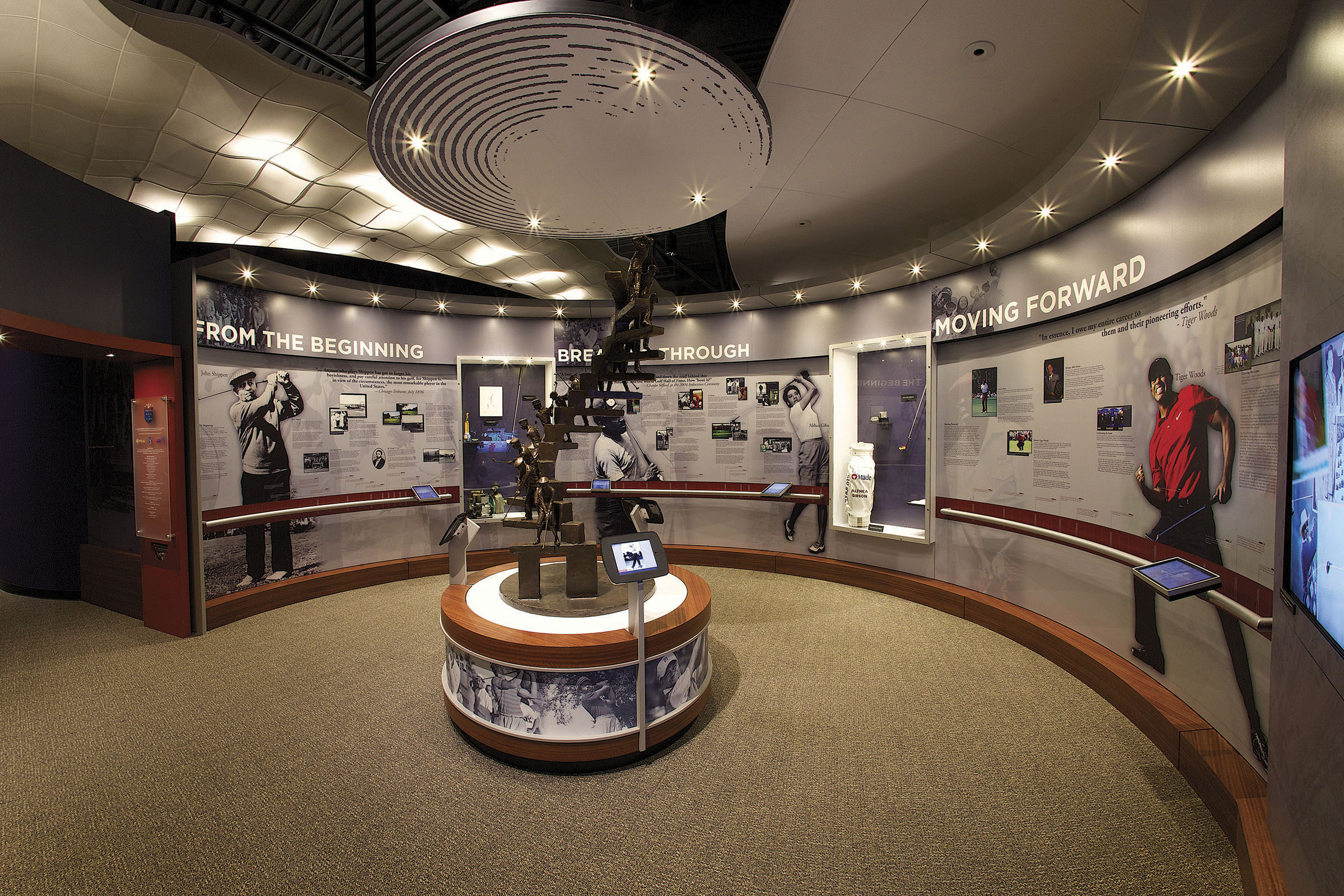 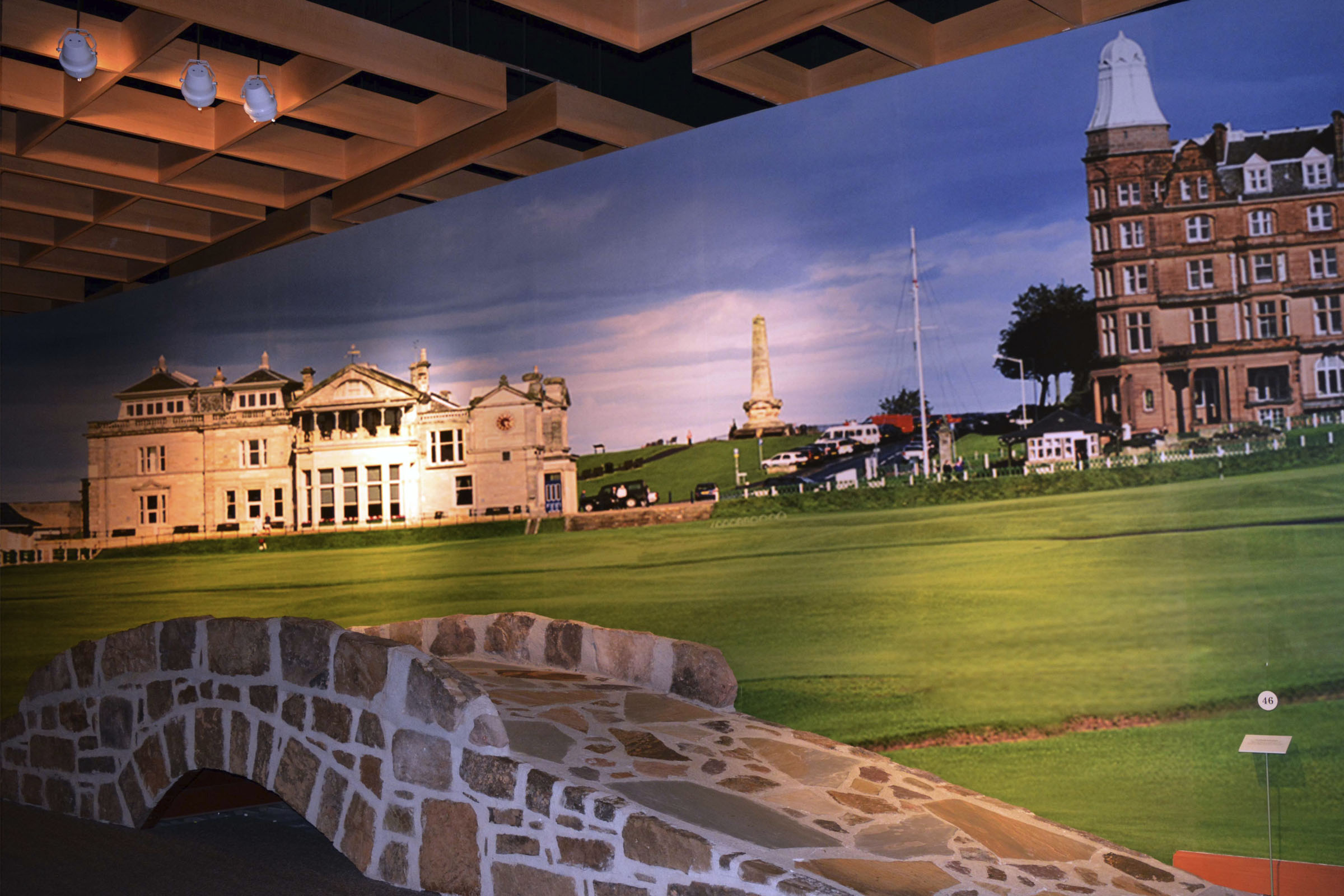 If living where you play is the question, the ultimate answer might just be found in St. Augustine, Florida. The World Golf Village is golf personified with literally thousands of residences and a plethora of public and private courses to fit any golfer’s dream. 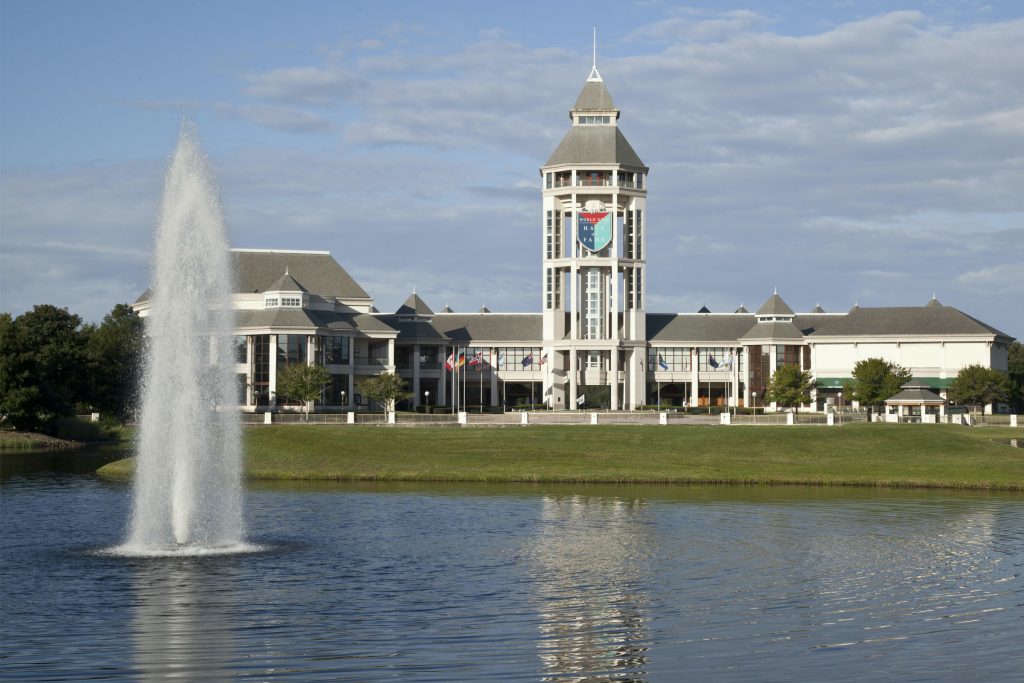 As for the Hall of Fame itself, despite COVID-19 restrictions, it is open for business. Says Waters, “We reopened May 28 at 25% capacity. We are now at 50% capacity but we have a 40,000 square-foot facility so social distancing is a little bit easier for us.

“Inside the Hall of Fame, we feature many exhibits that tell the personal stories of our members beyond the wins and the Majors. Our goal is to let people know what made them champions on and off the course.”

Golf’s past and diversity is a key aspect of the Hall of Fame. “From the early stick and ball games and its origins in the Netherlands, China, and Scotland, we have tremendous artwork that shows the evolution of the game.

“We also have a special exhibit honoring the legacy of African-Americans in the game. The first American professional golfer was John Shippen, and Dr. George Grant invented the tee. 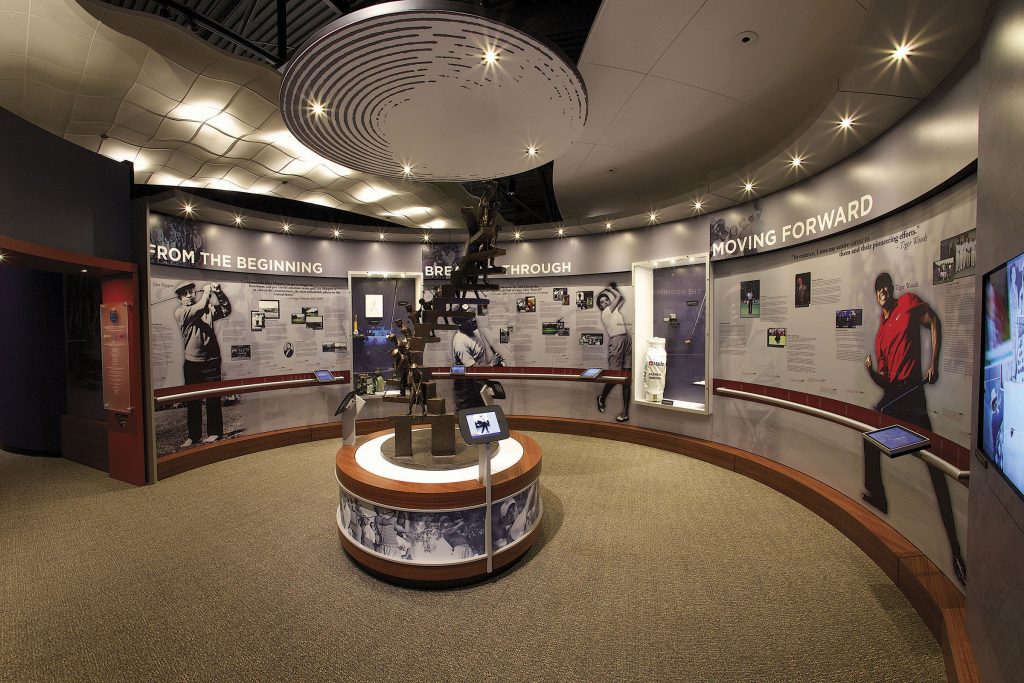 “African-American players who were not allowed to play on the PGA Tour actually started their own tour called the United Golf Association, and Althea Gibson, who is known more for her tennis prowess, played on the LPGA tour.”

Says Waters, “Right now, we are looking at March to do our 2021 inductions at THE PLAYERS Championship. Many of our members return for every ceremony. We have an incredibly diverse group of current Hall of Famers – 160 members from 17 different countries with 121 men and 39 women.

“One of the real highlights of the Hall of Fame is the Member Locker Room. We give a locker to every Hall of Famer and allow them to fill it with personal items that show who they are as golfers and as people. Visitors see a personal and unique side of these icons.” 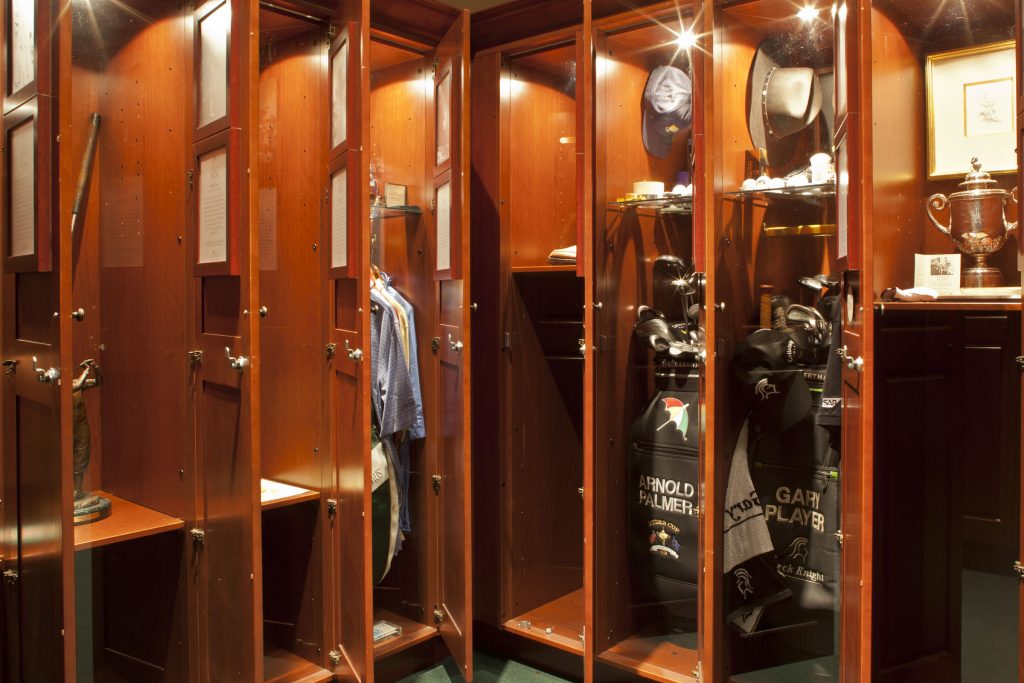 Waters says that the goal of the Hall of Fame is to reach out to fans and involve them in the all aspects of golf. “What we are trying to do now is push our content and stories out to fans, and not limit the stories of these players to inside our walls. We have done a digital campaign called Moments that Matter, detailing key moments in the history of the game.

“Interactive exhibits are also a big part of the World Golf Hall of Fame. We have our Hall of Fame challenge with a replica of the famed 17th island green at TPC Sawgrass. With admission, fans get two shots to hit the green and win a prize. We also have two putting greens and a simulator featuring 145 different courses.”

The World Golf Hall of Fame is definitely the crown jewel in a gem of a region to play where you live. Waters relates, “Saint Augustine truly is a golf paradise. The World Golf Hall of Fame opened in 1998. At that time, the area around Saint Augustine to Jacksonville was very underdeveloped, but now it has really grown as a residential golf area with a lot of restaurants and shops.

“We have about 75 courses within 30 to 35 minutes of the Hall of Fame, including TPC Sawgrass and Amelia Island. We also have a huge variety of public and private courses. You could be in this area for a couple of weeks and not play the same course every day.”