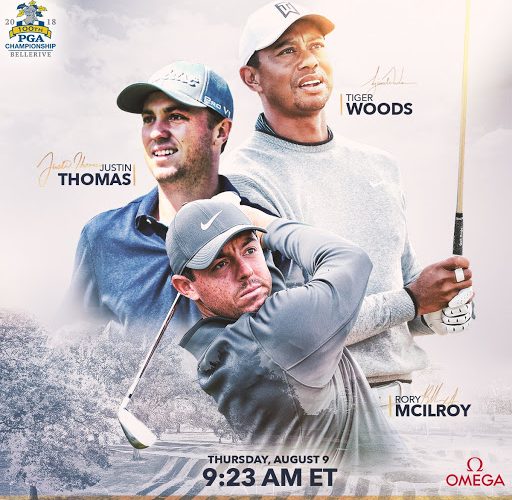 FedExCup champions Woods, McIlroy, Thomas and others committed to THE NORTHERN TRUST

FedExCup champions Woods, McIlroy, Thomas and others committed to THE NORTHERN TRUST

Seven FedExCup champions committed to first event of the Playoffs

NORTON, Mass. – Two-time FedExCup champion Tiger Woods (2007, 2009) has officially committed to play in THE 2020 NORTHERN TRUST joining Rory McIlroy (2016, 2019) as the only two-time winners of the season-ending award in the field for the first FedExCup Playoffs event. Current FedExCup points leader Justin Thomas (2017), Justin Rose(2018), Jordan Spieth, (2015), Billy Horschel (2014) and Brandt Snedeker (2012) are also past FedExCup winners who have committed to next week’s tournament. They will attempt to join Woods and McIlroy as multiple winners when the top 125 players in the standings arrive at TPC Boston, August 20-23.

Woods, who currently sits at No. 47 in the FedExCup standings, has the opportunity to pick up his PGA TOUR record 83rd career win, eclipsing Sam Snead’s record of 82 TOUR wins.

Woods is set to tee it up at TPC Boston for the 11th time in his career and first since the FedExCup Playoffs were reduced from four events to three in 2019. In his previous 10 starts at TPC Boston, Woods has five top-10 finishes, including a victory in 2006 and two runner-up finishes (2004, 2007).

Reigning FedExCup champion McIlroy will make his ninth start at TPC Boston where he has three top-10 finishes, including two victories (2012, 2016) with his most recent happening on the way to his first FedExCup title. The Northern Irishman has played in THE NORTHERN TRUST seven times with his best finish (T6) in 2019 at Liberty National Golf Club.

FedExCup points leader Thomas has advanced to the FedExCup Playoffs each of the last five years, with his best finish at THE NORTHERN TRUST (T6) coming in 2017. Thomas collected his first Playoffs win at TPC Boston in 2017 on his way to his 2017 FedExCup victory at the season-ending TOUR Championship. 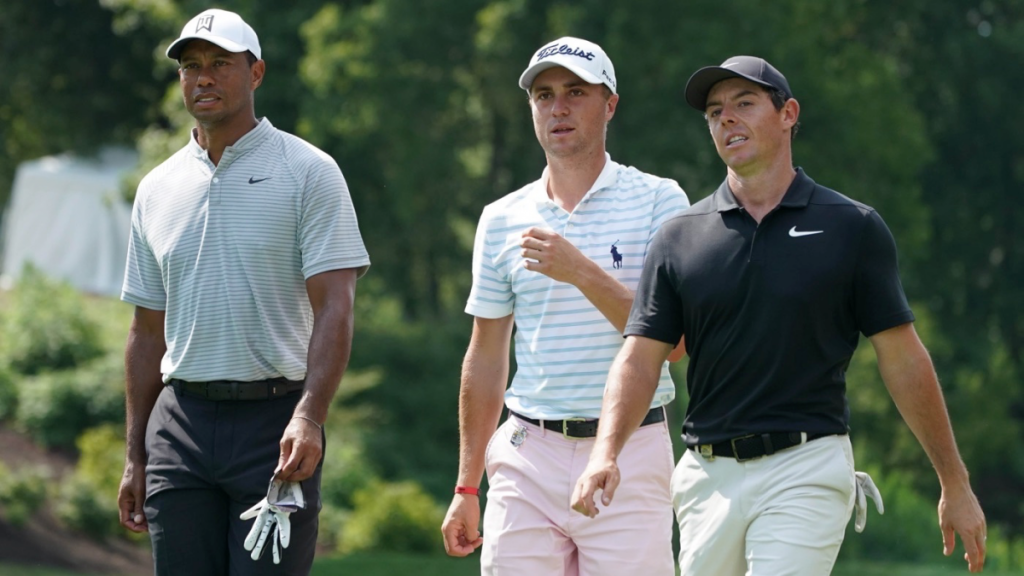 Other past winners at TPC Boston within the top-125 include:

The Wyndham Championship marks the final event of the Regular Season and the final opportunity for players to make moves into the top-125.

The pressure-packed drama will be unmatched at THE 2020 NORTHERN TRUST as only 70 players will advance to the BMW Championship. Click here for the full FedExCup standings through the PGA Championship. 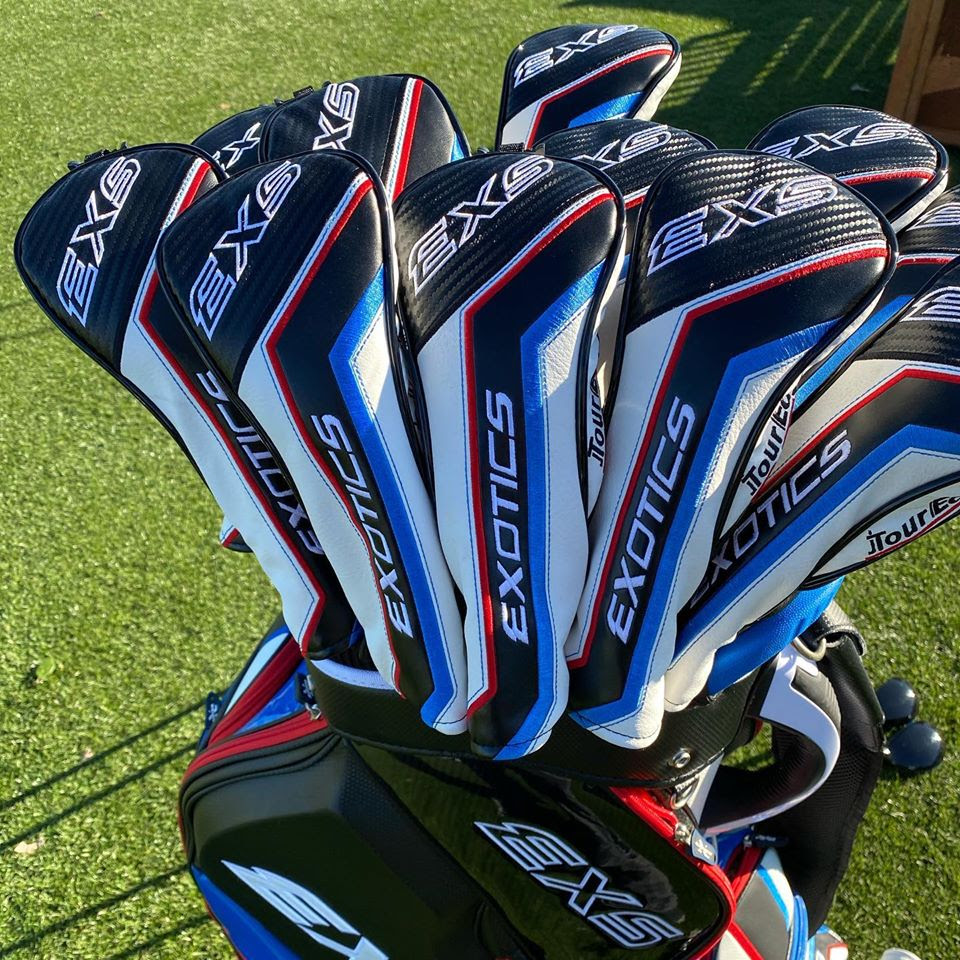