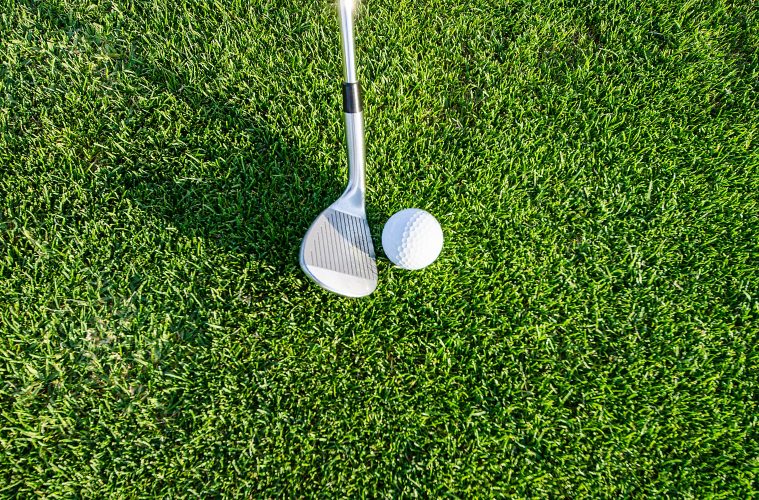 No Fans, No Cup

When the NCAA announced that it would hold its 2020 men’s basketball tournament without fans, I announced that I would not be watching or bracketing. It’s not that I thought the NCAA was making the wrong decision.

The organization was thrust into the position of being one of the first major sporting events to decide how to proceed in the face of a growing pandemic, and I applaud its courage and the even-more courageous (and heart-breaking) decision to cancel the madness entirely.

The NCAA basketball tournament without fans would basically be open gym for elite players. How hollow would it have been for Cinderella to celebrate the big upset without a single euphoric student to share the monumental joy? Or how would the championship game play out with no one going crazy. [N]one Shining Moment.

There are only a few sporting events of such significance that they simply can’t go on without fans. The professional acronym seasons (PGA, NBA, NHL, MLB, NFL, MLS and so on) can go on without fans, without me, and who really cares? The only thing that would be missed is a little tailgating and a big crowd of people drinking beer and eating hot dogs while a game goes on.

The next decision of real sporting significance will fall again with the NCAA. Does college football go on or really mean anything without students? I say no fans, no season. And then we come to the 2020 Ryder Cup. If significant progress against this pandemic isn’t made, do the Europeans come over and play on the silent shores of Lake Michigan? If they do, I won’t be there, nor will I bother to watch on TV.

I’ve heard the arguments that at its most basic the Ryder Cup is an exhibition. That’s how it started in 1927, and that’s essentially what it remained until the late 1970s when Jack Nicklaus said inviting the rest of Europe to join the Great Britain & Ireland team might be a good idea. The only thing truly at stake is a small gold trophy and some patriotic pride, even though in the last 40 years the Ryder Cup has become one of sport’s biggest events.

Those arguments are weak. We know the Ryder Cup is no longer a golf exhibition. It is woven into the game’s fabric as much as The Masters and the Opens. Golf exhibitions raise funds for causes (see Woods-Manning v. Mickelson-Brady or Johnson-McIlroy v. Fowler-Wolff). Athletic exhibitions don’t generate hundreds of millions dollars and apply a weighty thumb to scale of the golf (and local) economy. Athletic exhibitions aren’t watched by millions of fans around the world, many of whom tune in during hours so wee the TV is the only light on in town.

I watched a bit of the return of the PGA Tour last weekend, but it was sad. Players found themselves unsure how great a shot was because there was no crowd reaction to help them judge. There was no energy. Players tipped their caps and gave a small wave, but they were empty gestures with no one on the receiving end. And this is just a regular tour event, no partisanship involved.

The Ryder Cup without decibel-measurable roars washing across the course would be like the NCAA basketball tournament without the painted faces of raucous student crazies. It will lack enthusiasm. It will lack energy. It will lack the electricity that makes the event worth carving out three days on the sofa to watch.

The Ryder Cup has survived worse. World War II canceled the event for a decade between 1937 and 1947. The terrorist attacks of 9/11 pushed the Ryder Cup off its odd-year rotation, so it wouldn’t be tragic if Covid-19 pushes it back on.

I want to see the Ryder Cup be the Ryder Cup this year at Whistling Straits. But like the tree falling in the forest, if the best players in the world compete across one of the world’s great courses with no one there, does it make a sound? If it does, it would be the same sad sound of Cinderella celebrating hard court victory in front of no one.