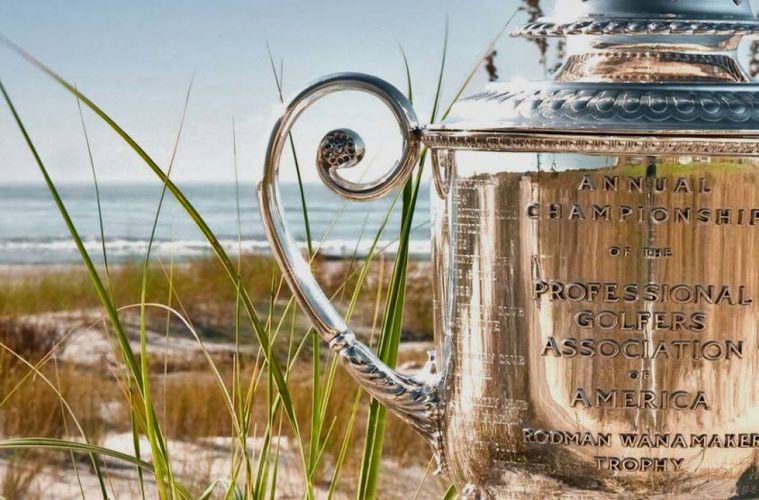 The Ocean Course once again the focus of the golf world, challenges the year’s strongest field at the 2021 PGA Championship

KIAWAH ISLAND, S.C. (May 17, 2021) 一 The Ocean Course at Kiawah Island Golf Resort, South Carolina, which has made history time and time again since opening 30 years ago, will welcome the strongest field of the year in men’s golf, May 20-23, for the 103rd PGA Championship.

The 156-player all-professional field features 99 of the top 100 players in the current Official World Golf Rankings, including 35 major champions and 70 international players representing 25 countries. They will compete for the Rodman Wanamaker Trophy as The Ocean Course hosts the PGA Championship for the second time, following Rory McIlroy’s record-setting triumph in 2012. 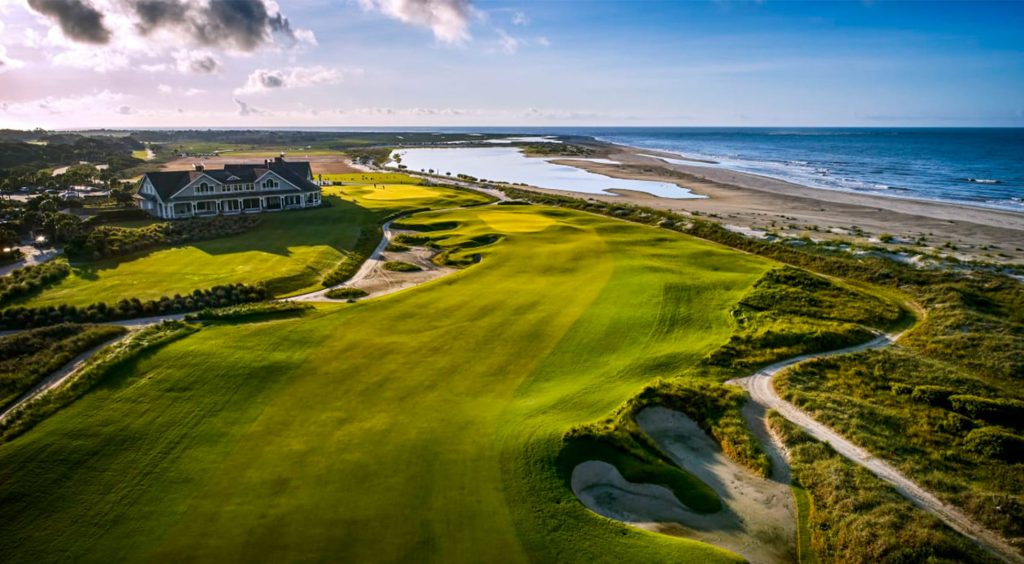 The “Team of 20” earned their berths in April at the 53rd PGA Professional Championship at PGA Golf Club in Port St. Lucie, Florida. 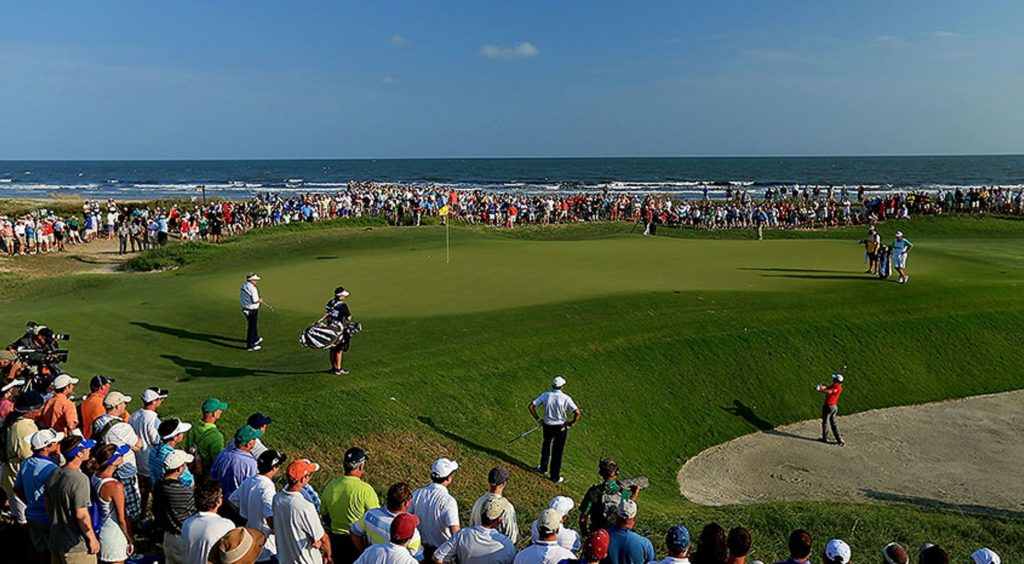 Since 1994, the PGA Championship has continually featured the strongest field in all of golf as measured by the Official World Golf Rankings. It also has consistently brought the most international competitors to the United States.