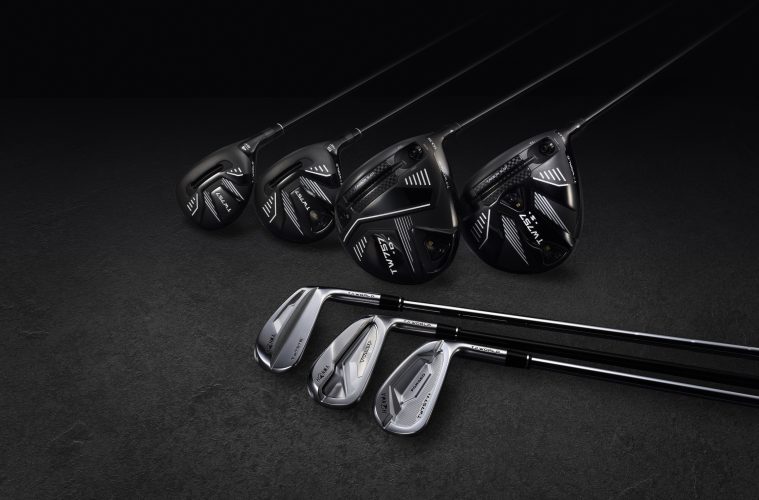 The TW757 Driver features a new, patent-pending “Carbon Slot” to activate and optimize the performance of the lower half of the face at impact. By using a thinner layer of titanium, which is supported by a lighter and more responsive carbon insert, TW757 Drivers deliver higher launch conditions and lower spin to maximize distance, while yielding the highest initial ball speed in Honma Golf’s history. 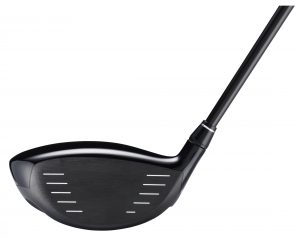 Honma engineers also added two thick and long crown ribs to maintain rigidity around the clubface in conjunction with Honma’s unique, variable thickness, vertical groove clubface to transfer energy more efficiently at impact to maximize ball-speed. As an added benefit, the carbon elements of the TW757 also help to optimize the sound and feel preferred by better players around the world, a hallmark of Honma T//World products. 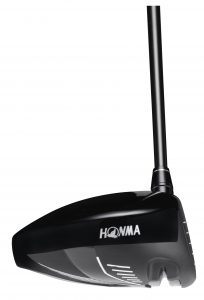 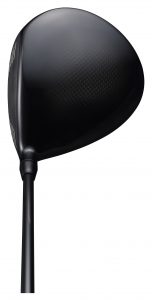 The TW757 line is a custom fit dream, offering two distinctly different drivers, each specifically designed to cover a wide array of ball flight preferences. Both drivers come in 9° and 10.5° and are adjustable for loft (+/- 1°) and face-angle (+/- 1.5°) via Honma’s P-SAT Sleeve and torque wrench.

The modern 460cc D Driver has two weight-ports in the sole, one each in the back-heel and front-toe for “Directional Control”. Placing the 9gr. weight in the back-heel will create a higher launching draw-bias, and for players looking for a flatter and more fade-biased ball-flight, simply move the heavier 9gr. weight into the front-toe weight port.

The traditional pear-shaped 450cc S Driver also has two weight-ports strategically located in the front and back of the sole for “Spin and Stability”. Placing the heavier 9gr. weight to the rear of the head creates higher launch conditions and increased MOI, while moving the heavier weight forward, the additional mass behind the sweet-spot creates a flatter trajectory with lower spin for hot ball-flight.

Both D and S models come standard with 9gr. and 3gr. weights, however weights are also available in 6gr., 12gr. and 15gr.

Proprietary to Honma, the P-SAT sleeve and hosel system allows Honma VIZARD shafts to keep the shaft’s spine, as well as shaft graphics and grip markings consistently aligned, while not sacrificing the ability to adjust the TW757 Driver for both Loft and Face-Angle to optimize ball-flight.

All graphite shafts naturally have a slightly harder side or “spine” which is created during the manufacturing process; hence all shafts are not always created or perform equal.

As a result, all Vizard shafts are factory tested during the quality control process so that the spine can be isolated and correspondingly marked in the 6 o’clock position, which helps to mitigate downward shaft deflection through impact, leading to more consistent strike patterns.

Retail pricing for Honma’s new TW757 D and S drivers starts at $719 and varies based on customizations and shaft selection.

Classically styled with a player approved compact footprint, the TW757 fairway woods and hybrids provide everything the player demands, and nothing they don’t.

All models feature a sole slot for higher launch and added speed and are built with a SUS630 stainless steel body paired with a 455-carpenter steel face. These premium materials also support a new Vertical Slot Face Insert to more effectively manage both centered and mishit shots alike.

In the lower lofted models, the TW757 3-Wood features a carbon crown to save weight and to generate higher launch conditions. While a cup face insert design in the 3-Wood and #3 Utility also helps increase initial ball speed to help players get home in two. 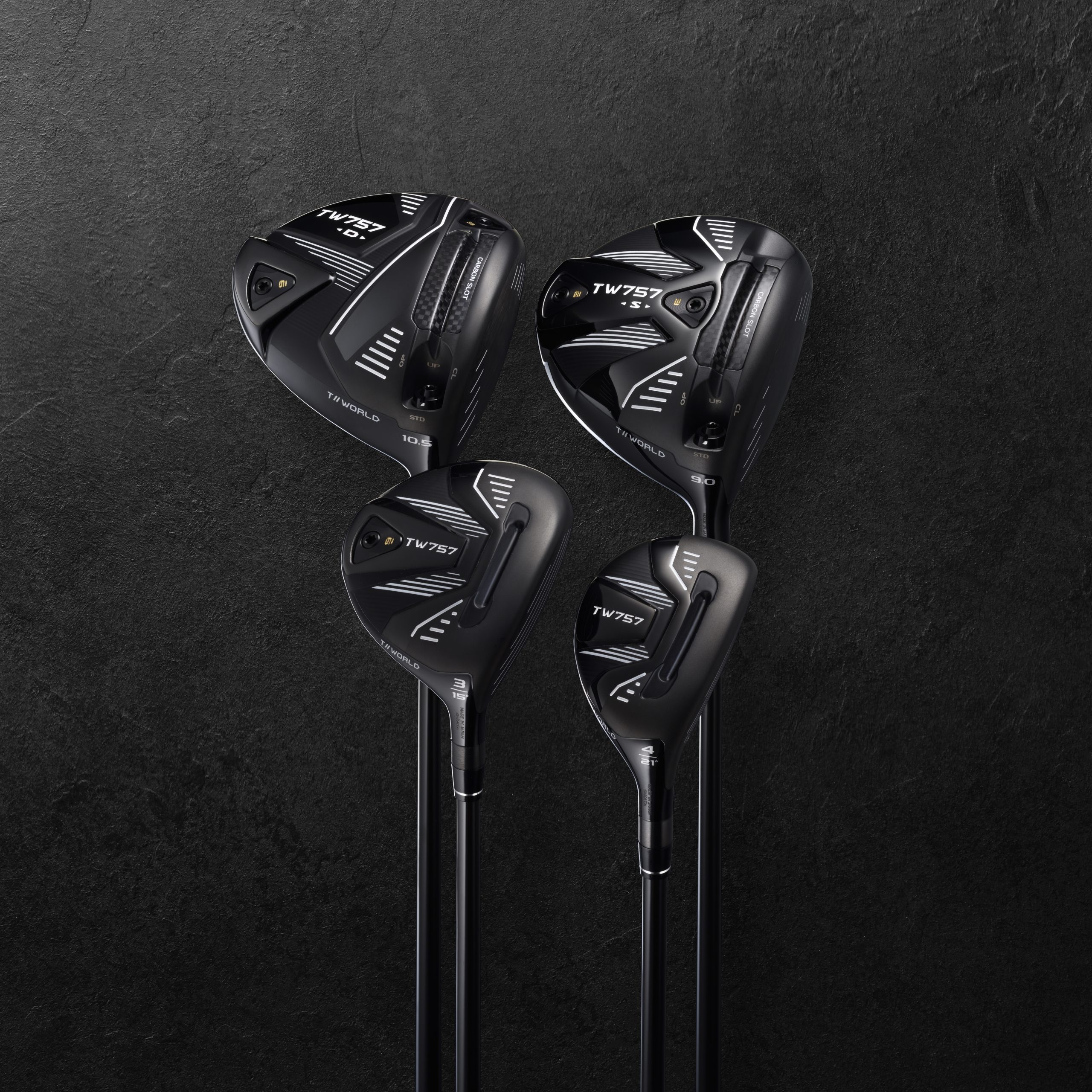 Retail pricing for Honma’s new TW757 Fairways starts at $415 and varies based on customizations and shaft selection. TW757 Hybrids retail for $350 with custom shaft options available for a slight upcharge.