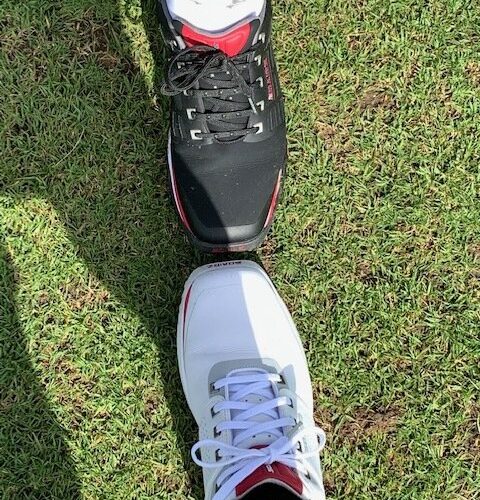 Golfers wearing SQAIRZ gained more than 2 mph in swing speed and nearly 9 yards in distance off the tee in Golf Laboratories, Inc., study

The study, conducted in June by Golf Laboratories, Inc., revealed that amateur golfers wearing SQAIRZ, as compared with those wearing other shoes, gained an average of 2.2 miles per hour in swing speed and 8.8 yards in distance off the tee.

“Golfers should be considering their shoes as a piece of equipment – just as they would a driver, putter or ball – and finding the brand that helps them perform at their best,” said Robert Winskowicz, SQAIRZ founder and CEO. “What the modern game has shown is that increased distance leads to better scores, and lower handicaps.”

In fact, the positive impact of distance on scoring has been rising consistently for the last decade on the PGA Tour, according to information from Data Golf. In 2018 and 2019 alone, an average increase in 10 yards off the tee equated to about a half-stroke per round.

SQAIRZ’s study focused on amateurs with handicaps between +2.7 and 18.6, and it revealed increased swing speed and distance in all but one player, with the most significant increase coming from those with higher handicaps. One player increased distance by 18 yards and reduced his handicap by seven strokes since switching to SQAIRZ.

As two of the study participants said: 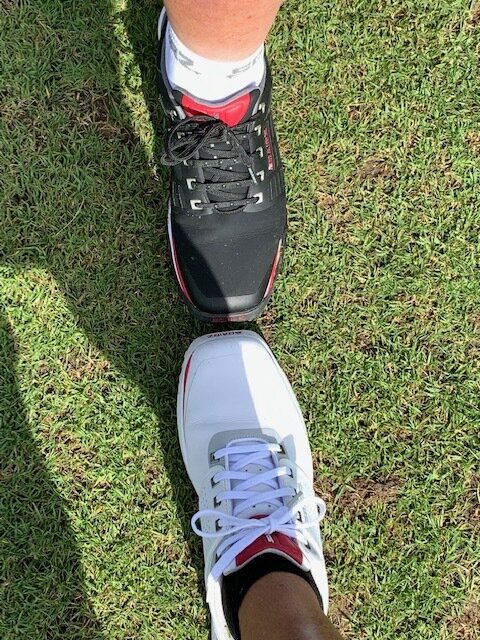 SQAIRZ is the first golf shoe dedicated to performance and comfort. Launched in 2020, its line of shoes was engineered around a patented SQAIRZ® toe and other performance innovations that promote proper positioning, biomechanics, comfort, balance and stability – helping golfers realize better accuracy and create more torque for greater distance. In an independent study conducted in June 2020, SQAIRZ increased a golfer’s swing speed at an average of 2.2 mph and distance off the tee by an average of 8.8 yards. For more information, visit https://vimeo.com/441469094, sqairz.com or connect on Instagram, Facebook and YouTube.