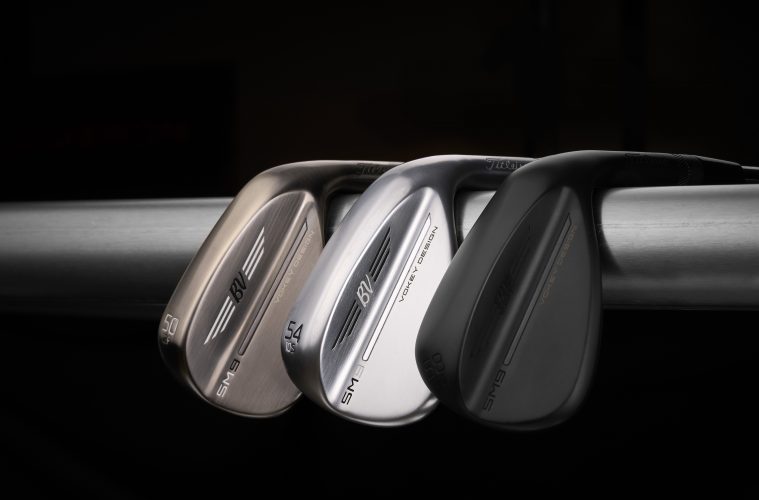 CARLSBAD, Calif. (Jan. 24, 2022) – According to Master Craftsman Bob Vokey, the three keys to great wedge play are shot versatility, distance and trajectory control, and maximum spin. With the introduction of the new Vokey Design SM9 wedges, Bob has developed the “ultimate in optionality” across all three categories with his most complete lineup of loft, grind and bounce combinations. Vokey Design has been the most played wedge on the PGA TOUR every year since 2004.

“It sounds simple, but having the correct wedge and knowing when to use it has a direct impact on scoring performance,” said Vokey. “The most important thing for golfers at every level is to know when and where to use the variety of wedges in their bag. That can be achieved by being properly fit based on swing and style of play, and understanding the roles for each.”

The new SM9 wedges are Vokey’s most versatile, accurate and forgiving yet, offering six grind options and a total of 23 different models ranging in lofts from 46* to 62* for precision fitting. The wedges are available in three finishes – Tour Chrome, Brushed Steel and Jet Black – with Raw as a custom option. 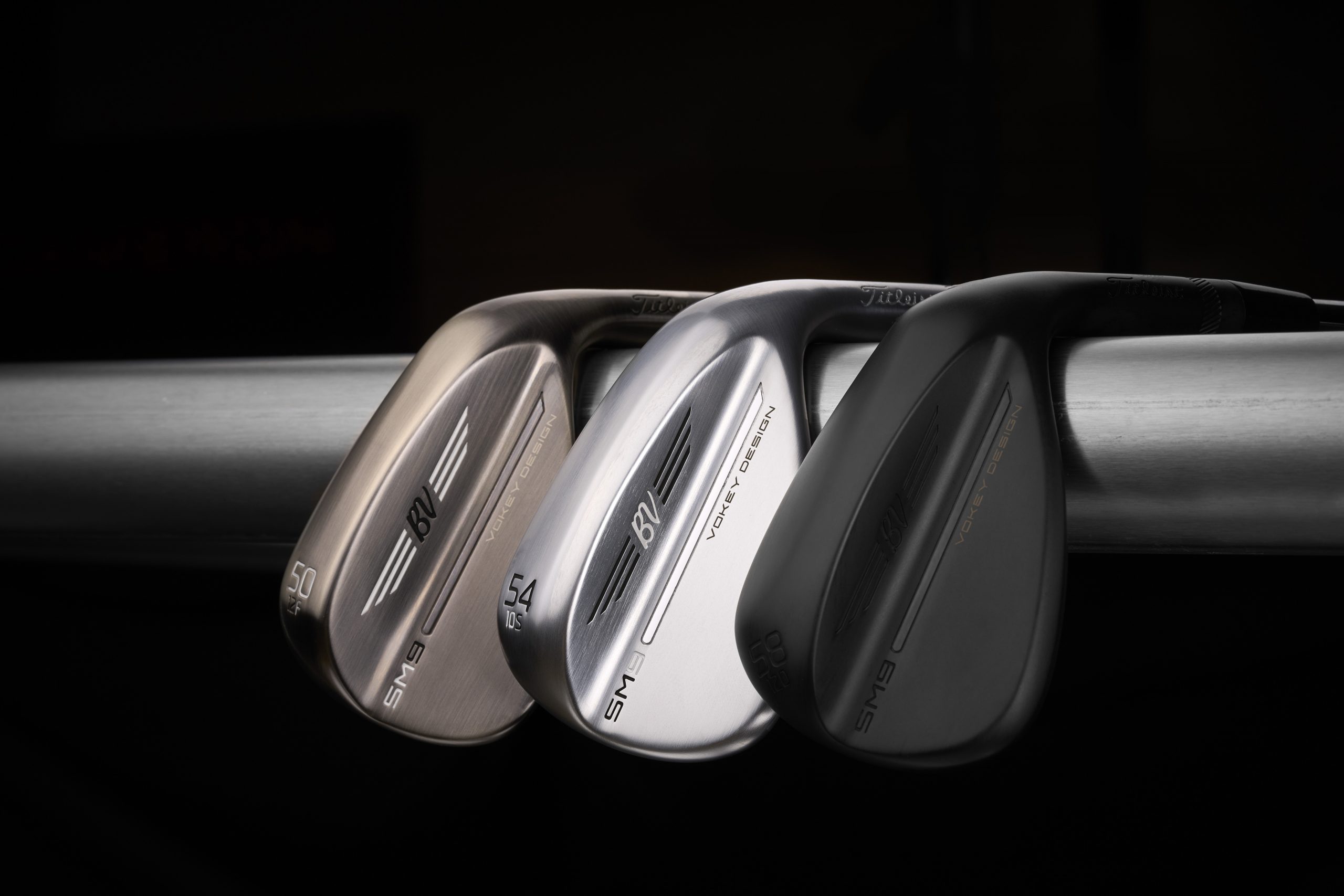 Through years of research and design, Vokey has determined that the optimum strike position on a Vokey Design wedge is between grooves 2 and 5. This produces a lower, more consistent flight with higher spin. Shots struck above this area tend to launch higher and fly shorter with less spin.

“It is important to fit your wedges to your swing type, style of play and course conditions,” added Vokey. “That selection process should begin by determining the proper grind for the shots you hit most. The correct grind provides the best turf interaction, contact and shot performance.”

Improving upon the groundbreaking Progressive Center of Gravity (CG) design concept originally introduced with the Vokey Design SM8, the new SM9 pushes the envelope again – with even more innovation. 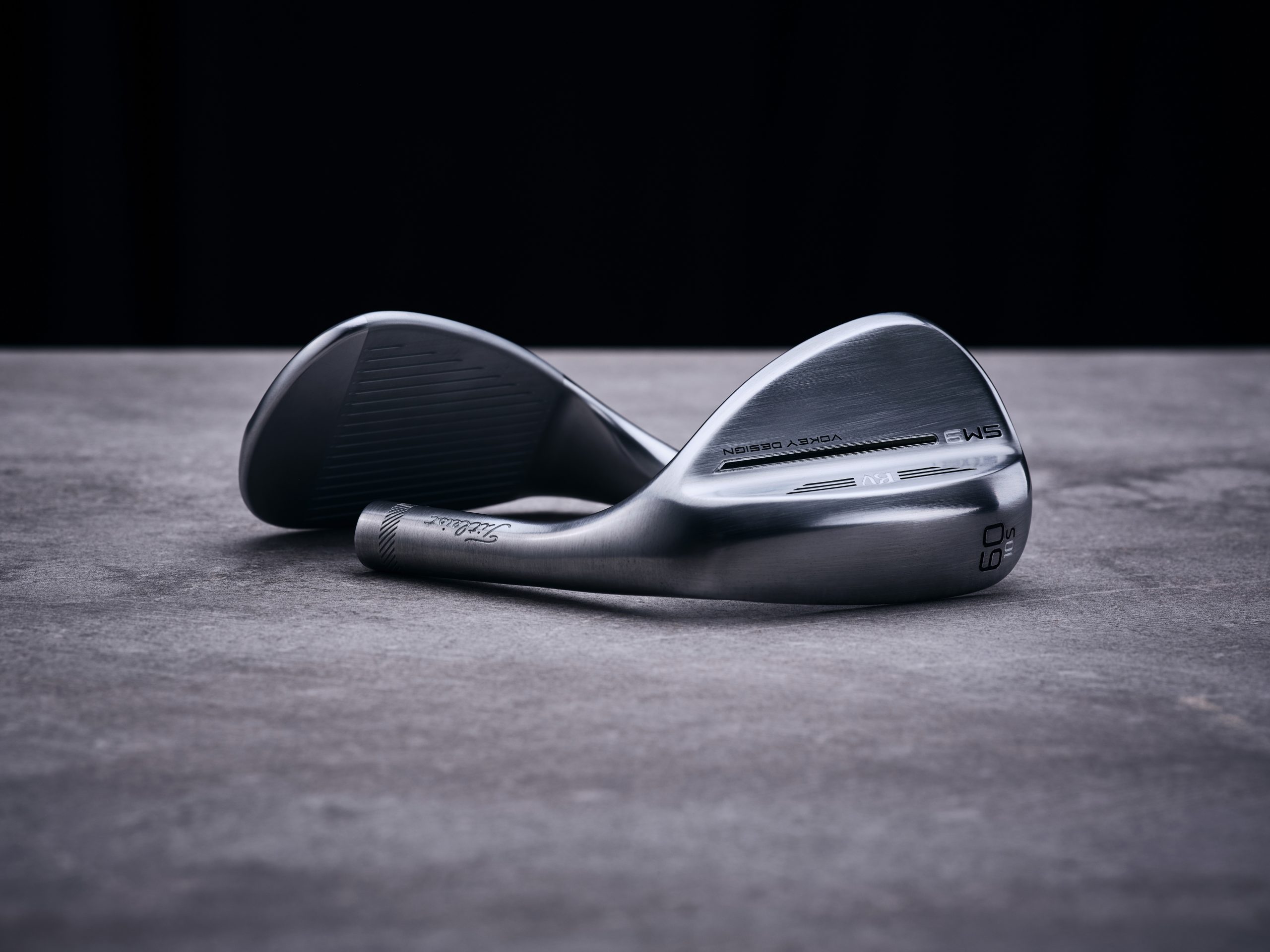 The ultimate in optionality, SM9 continues to feature the most complete lineup of grind, bounce and loft options, allowing for more creativity and consistency, and giving players of any level the ability to create multiple shots into and around the green. 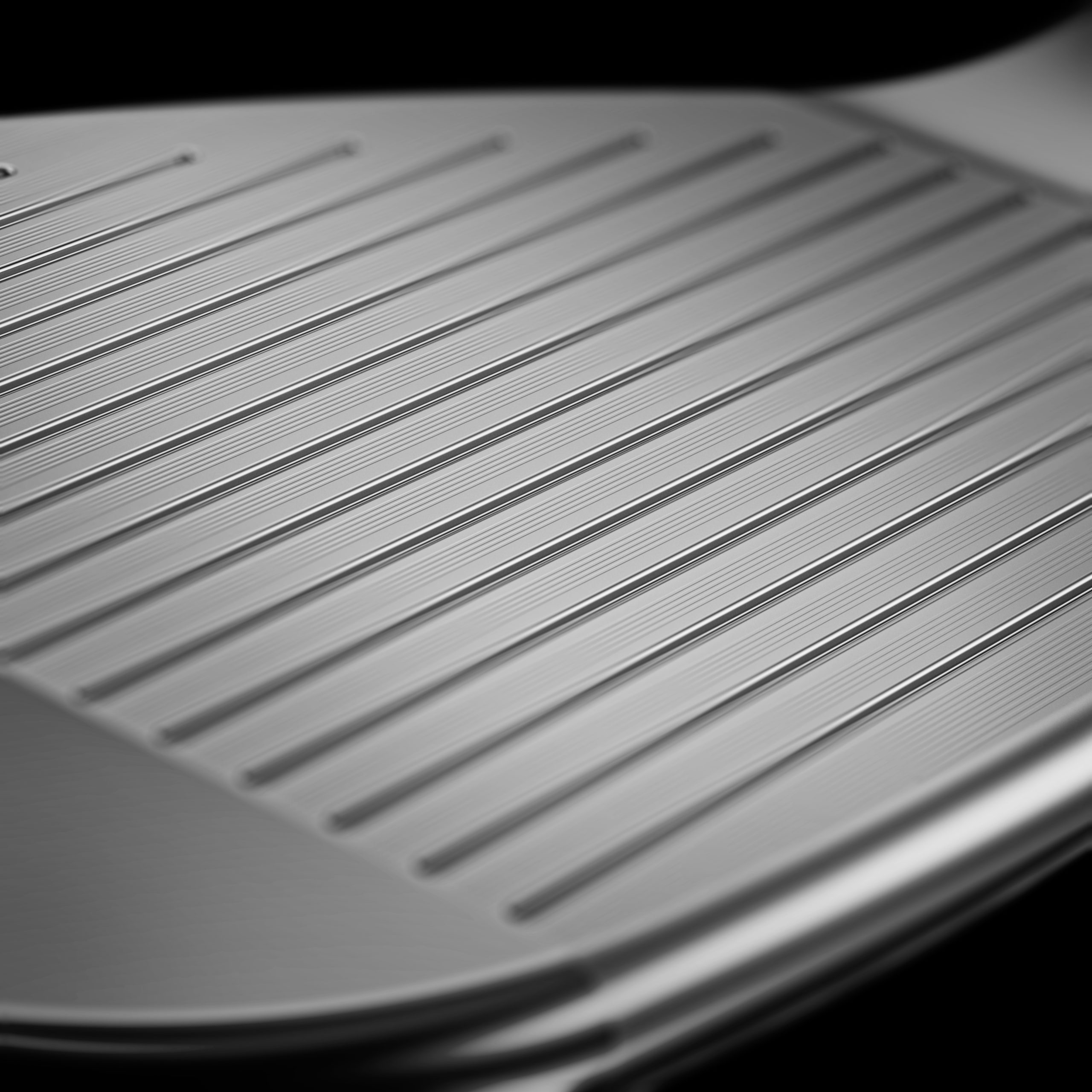 Vokey Design SM9 wedges feature a modern, clean look, which provides a canvas for customization. The WedgeWorks custom options include: 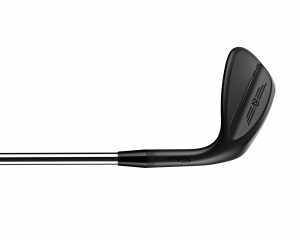 “Cam is super talented with his wedges and has just has this natural ability of being shallow when he needs to be shallow, to flatten out things and make good, clean contact,” Dill said. “When you look at his new SM9’s, starting with his 46 and 52, those are essentially just distance clubs off the iron set. With the 56, he uses an M grind and he’s really good with it. He uses it all around the greens. He especially used it a lot in Hawaii because of grain. That grainy Bermuda is some of the most treacherous chipping conditions I think we see throughout the season, and he just understands the value of how to use a sand wedge in the right way. He also brings two lob wedges with him every week – a 60.10S and a 60 T Grind – and switches back and forth based on the turf conditions. He knows that playing golf courses like Sony, like Fort Worth, Colonial, those kinds of golf courses – they’re going to be really grainy and hard to chip on, which is why he relied on more bounce in that loft.” 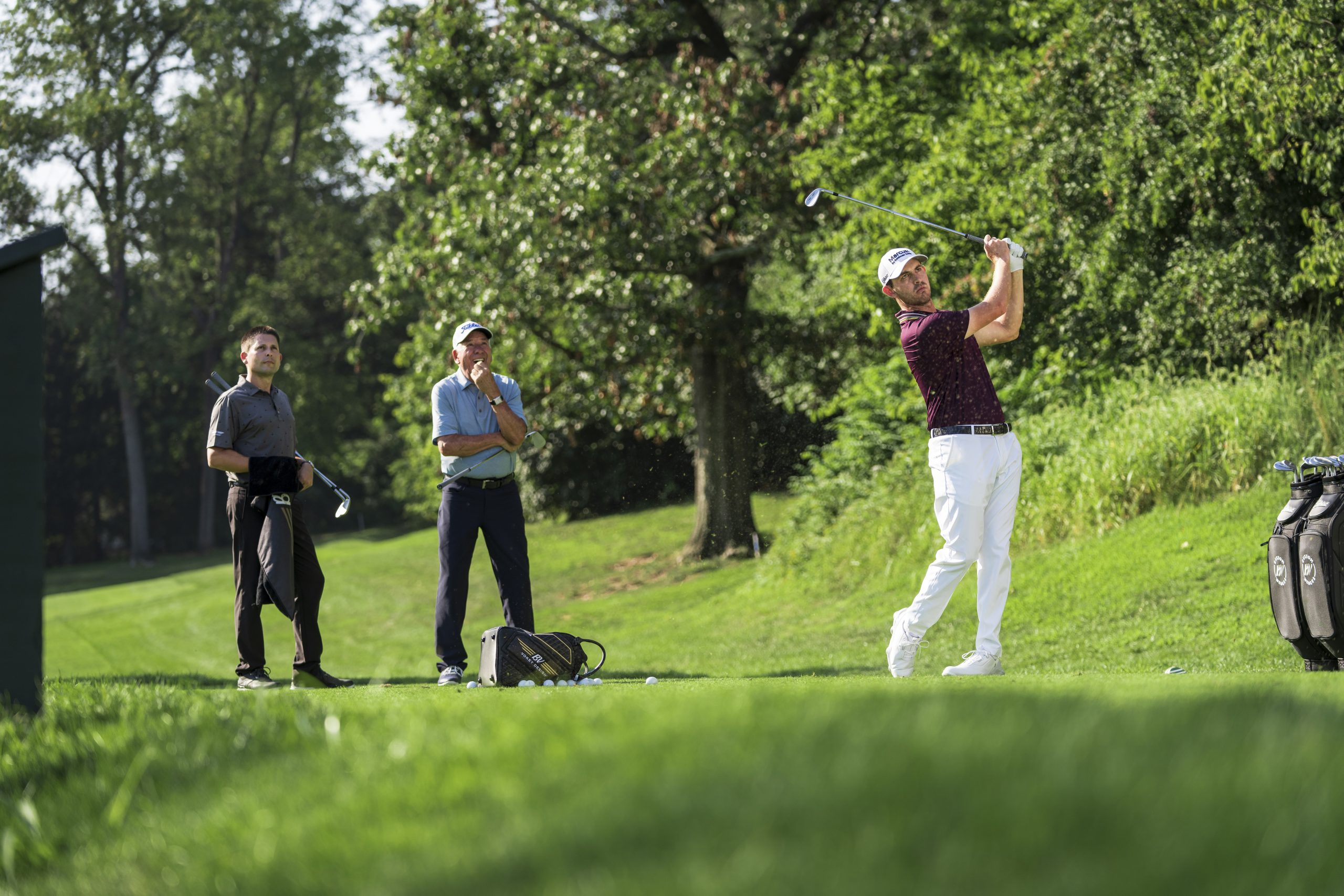 WHAT THE PLAYERS ARE SAYING ABOUT THE NEW SM9 WEDGES:

“I took them to the range with a launch machine to check out spin rate and stuff on more of the full shots. I had the SM8’s and the SM9’s in for maybe two or three days before I was comfortable just saying, ‘Yeah, these are better.’

“All the good stuff stayed the same and then I felt like I could get even a little more dialed in on some of those three-quarter approach shots that a lot of times we have to have into some tuck pins out here. Without jeopardizing any of the full shots or any of the workability that I’ve always liked with my wedges.”