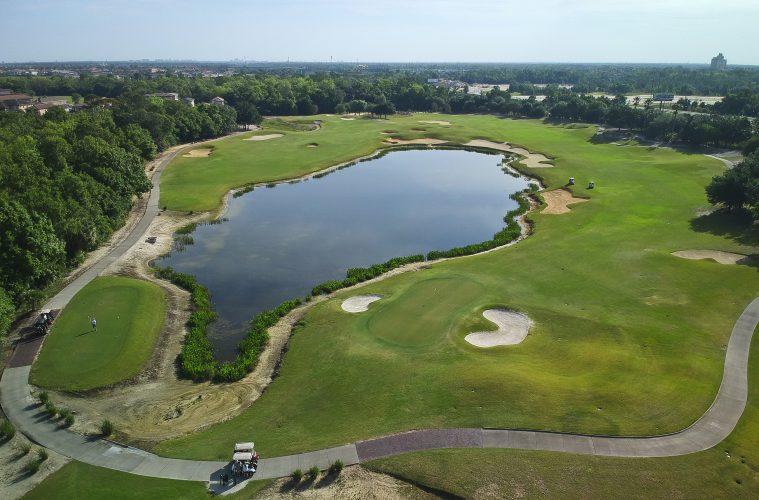 The Orlando golf market is a highly competitive arena and staying in the front of the line is a never-ending situation. Reunion is a 54-hole complex roughly 30 minutes from the Orlando International Airport. There are three 18-hole courses designed by such heavyweights as Arnold Palmer, Tom Watson and Jack Nicklaus, respectively. 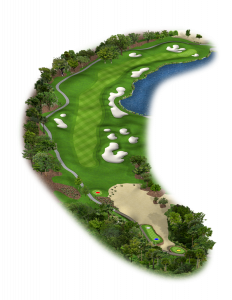 The Nicklaus design is blessed with more rolling and engaging topography that belies the general flat and dullish terrain that inhabits so much of Central Florida.

The Golden Bear layout has a strong opening trio. The 1st is a shortish but engaging par-4 that requires a deft touch to a challenging green. The 2nd is a longer dog-leg right par-4 that features a blind tee shot to a landing area that pushes drives closer to a native area on the left.

The 3rd raises the stakes even higher. The par-5 begins with a blind landing area that bends to the right for the tee shot. Bunkers are adroitly positioned on the preferred right side and must be avoided.

“The tee shot on the 3rd is best played with a fade — this reduces the risk in needing to carry the bunkers on that side while allowing the ball to land on the downslope past the bunkers and thereby increasing the distance on the tee shot,” said Director of Golf Scott Scamehorn. 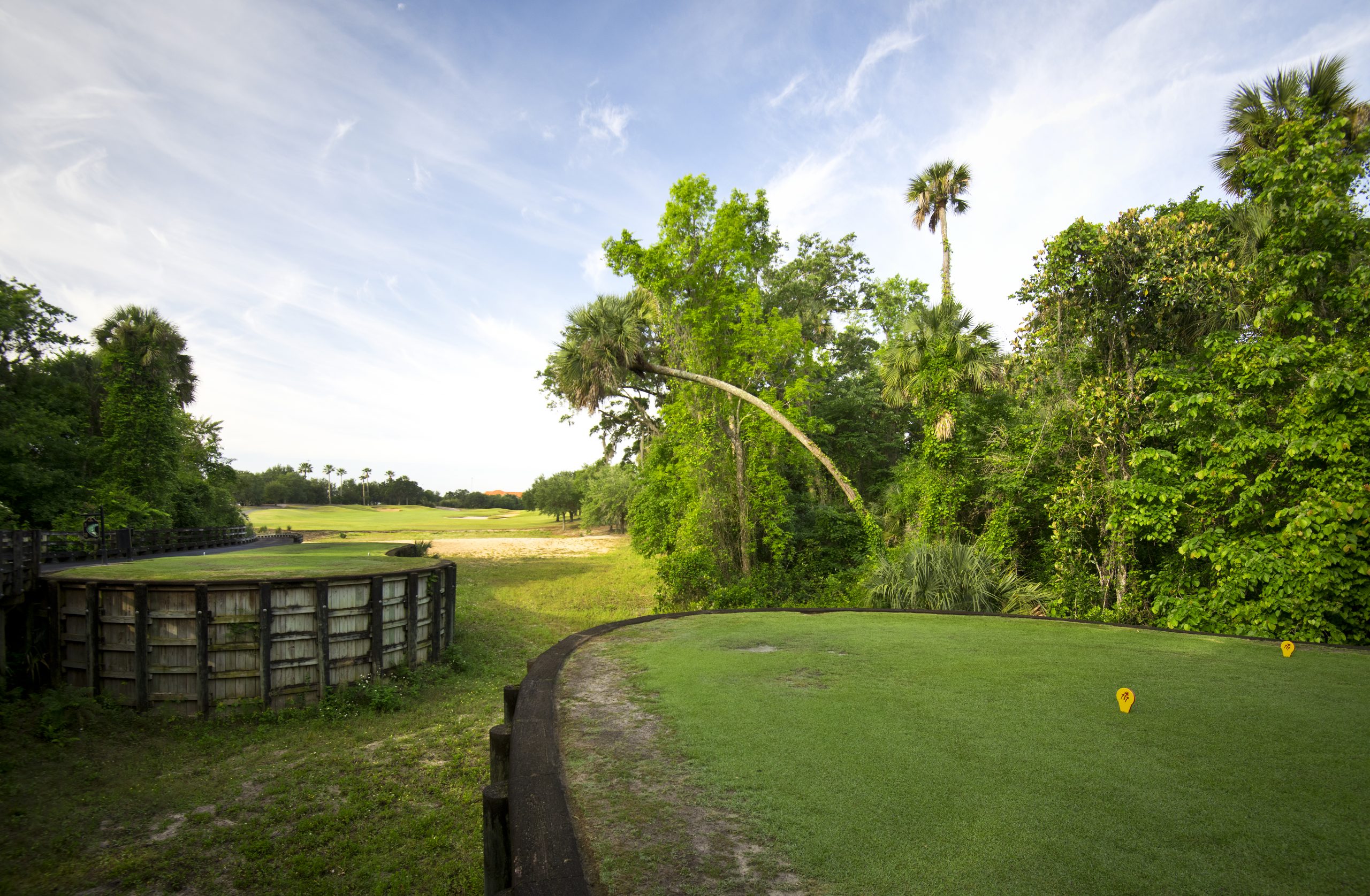 Those able to place a tee shot on the right side that avoids the bunkers will secure the best playing angle for the 2nd shot.  There are wetlands hugging the right side and the key is positioning one’s golf ball near enough to the penalty area in order to secure an open look at the putting surface.

“The risk/reward play is to hit another fade — cutting the corner of the dog-leg over the water but aimed at the left edge of the green. This can be very rewarding to a front pin,” said Scamehorn.

Those missing left will have to avoid a pesky fairway bunker roughly 75 yards from then green. There is also a left greenside bunker that mandates respect. Players occupying a left position after their second shot will need to loft a wedge shot over that bunker and hope to have enough staying power in order to attempt a birdie putt. 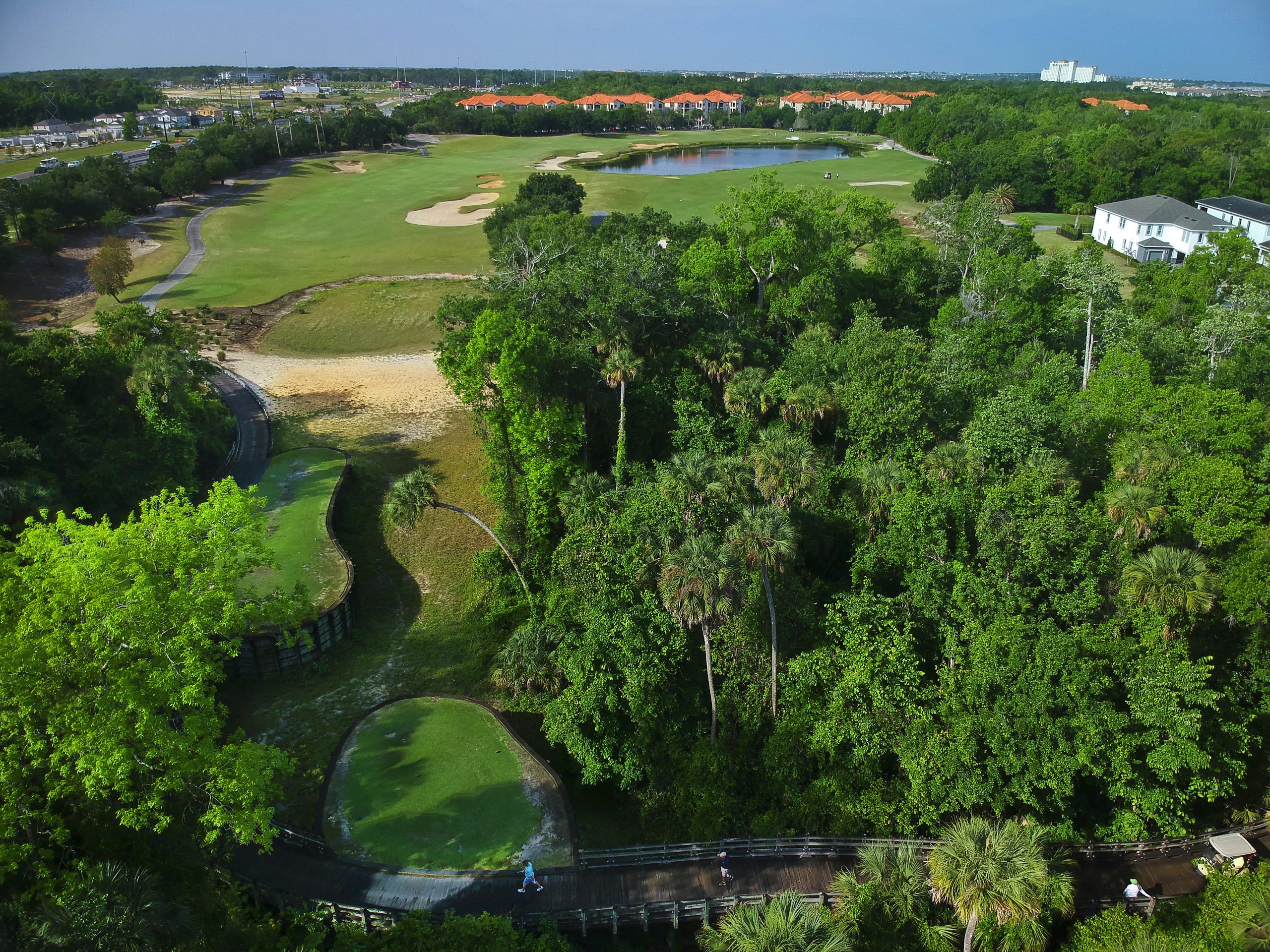 With just 3,100 square feet landing area, the 3rd green requires an accurate approach. This is especially so when a front right position is used. The entire green slops from back to front and is relatively flat. There is an undulation on each side that protrudes into the green created by the bunker tie-in work.

The 3rd is a great example in how positioning one’s golf ball from start to finish pays off dividends. Bold players can reap larger rewards but there’s also greater risk for failing to execute.  In sum — your final score is indicative of the quality of the execution of shots played.