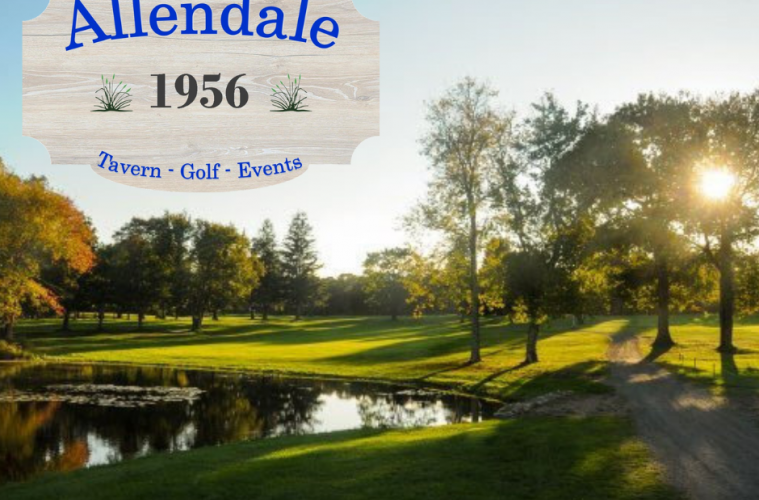 Please help us give a warm welcome to 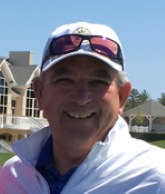 Robert (Bob) Giusti, a PGA professional with more than 30 years of experience has been named Allendale Country Club’s new Director of Golf.

Here is his story…..

Becoming a member of the PGA was something I always wanted to become. I grew up caddying and working the bag room at CCNB where I eventually became Huston (Paddy) LeClair’s Assistant from 1968 through 1970. After finishing up the 1970 season I took some time off from the job I loved.

In the fall of 1988, yes 18 years later, I had the opportunity to become the Golf Professional at Whaling City golf course under the direction of Jeff Lopes, Bill Gaudreau, Charlie Rassmussen and Charlie Nunes. This is where my professional golf career finally took off. I ran the members’ events as well as the Outing schedule. Together with Greg Dennehy, we put together our Junior programs, Ladies golf clinics and even did a few TV commercials for cable television.

During those first few years, I spent a lot of time reading and studying for my PGA credentials and became a PGA member in 1992. I was fortunate enough to participate in many teaching and playing workshop seminars with some of Golf Digest’s top 100 teachers such as Dave Glenz, Chuck Cook, Mike McGetrick, Dr. James Suttie and Martin Hall. Those seminars helped me to become  a teacher, coach and player.

In 1994, I became the Head Professional at Halifax Country Club where I spent the next 22 years. I worked very closely with the Executive, Men’s and Ladies committees. I was very proud to have been involved with one of the most respected courses for member golf events. I ran The Cronin Invitational, a 36-hole event similar to the Southcoast Fourball. Our 3-Day Fall Member-Guest was the best Member-Guest (9 flights of 8 teams) tournaments I have ever been associated with. For the Ladies, as well as running and setting up their events, I put together a group of ladies and started their Ladies Member-Guest similar to the men’s. Ask anyone from Halifax and they will say this was the best event ever to be held at Halifax.

During the winter of 2015, I met Mark White, the owner of The Back Nine Club, and accepted an offer to become his Golf Professional. While there, I put together an event schedule for both men and women as well as many outings. My junior program at BNC is something I am very proud of. It involved Monday junior clinics (over 50 juniors), PGA Jr. League (two U13 teams and one 17U team) and this year a PGA Camp.

I’m most proud of my involvement with the Folds of Honor. This began in 2007 at our NEPGA spring meeting. We had a wife/mother of a Fallen Hero. She spoke about her husband who was shot down during the Irag war. Whatever happened it got to me and that’s when I began to raise funds for our Fallen Heroes with raffles, First Tee golf bag and running shotgun events. To date with the help of all members, guests and public golfers from Halifax and the Back Nine Club we have raised over $250,00.

In 2015, I was presented NEPGA Patriot Award which personifies patriotism through the game of golf and demonstrates a commitment and dedication to the men and women who have served and protected the United States of America.

I’ve also served as a volunteer fireman in Dartmouth Fire District 1 20-plus years in addition to the Carver Fire Department for 24 years, where I currently reside with my wife Joyce and my two sons, Mark and Brandon. 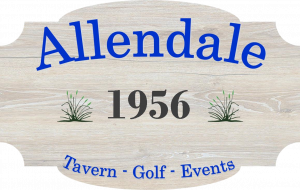