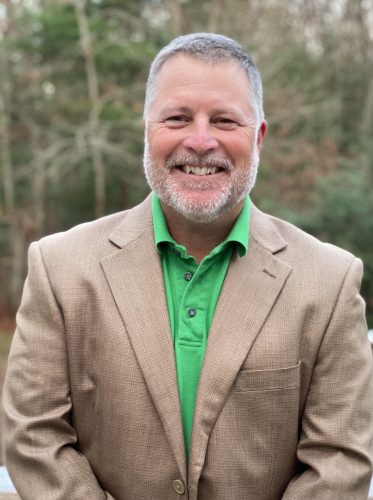 Q&A With Matthew A. Crowther

Born and raised in Coventry RI during the 70’s with the typical working class suburban life of that time. Grew up playing baseball and hockey, where golf did not enter the equation until after freshman year of college and was his first summer working on a course. Married high school sweetheart and have one son who just turned 29. After 23 years living and working on Martha’s Vineyard have settled on Cape Cod. 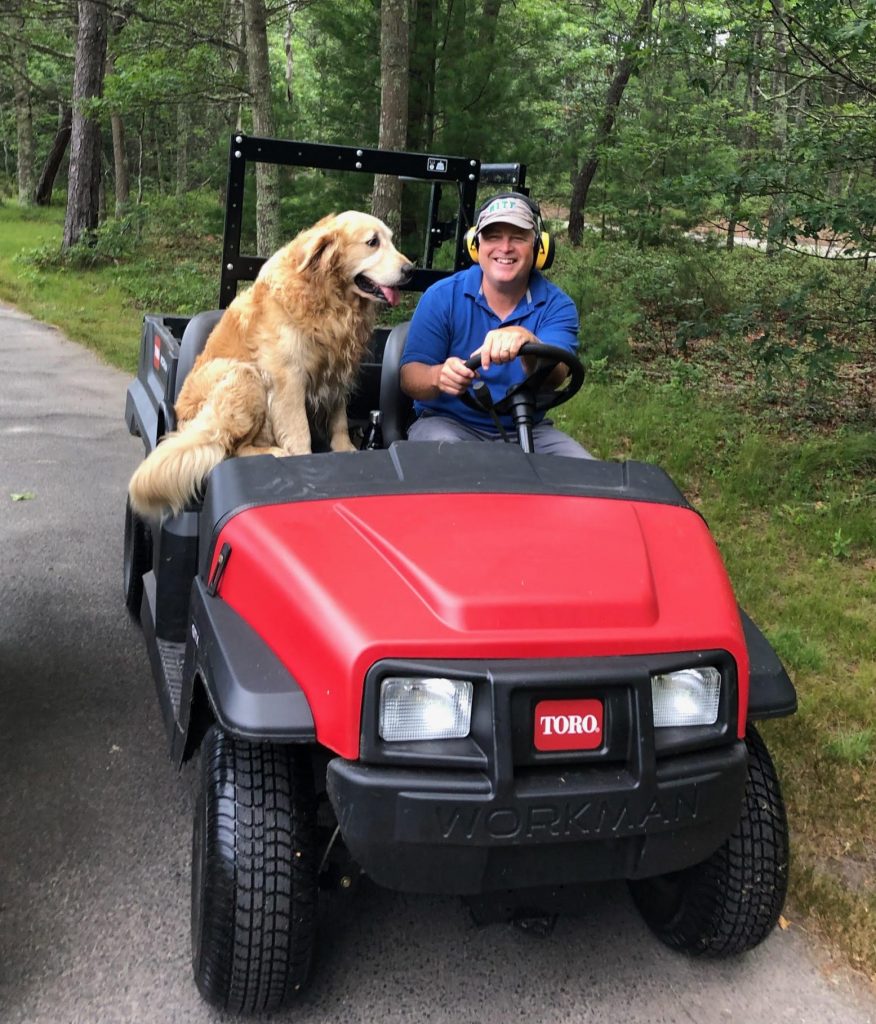 I always enjoyed working outdoors doing yard work with my dad growing up — property maintenance jobs I had before and during high school. I also loved the work in playing sports. There was pressure to go to college but not really in what to study.

Originally, I thought my future was in landscape architecture but I fell into turfgrass management by working on the research plots at University of Rhode Island. Looking back now, being a working superintendent is the best combination of using education/science and physical labor to prepare a surface for the sport.

I love the work. Always have. There is great satisfaction in being outdoors and accomplishing tasks.

How did things fare for you during the ’20 season and the impact from the pandemic?

Great. It was scary when we were closed wondering if the business would survive and we would still have jobs but once we opened it was busier than it had been in decades. The exercise of doing the job took over. Safety of the crew went to a higher level, but all things considered it was a good year.

Besides the technical expertise — what’s the most important job skill a superintendent must have?

Having empathy. Dealing with personnel is the toughest part of the job because no one can do it alone, so they are your number one asset. It helps in dealing with players as well. 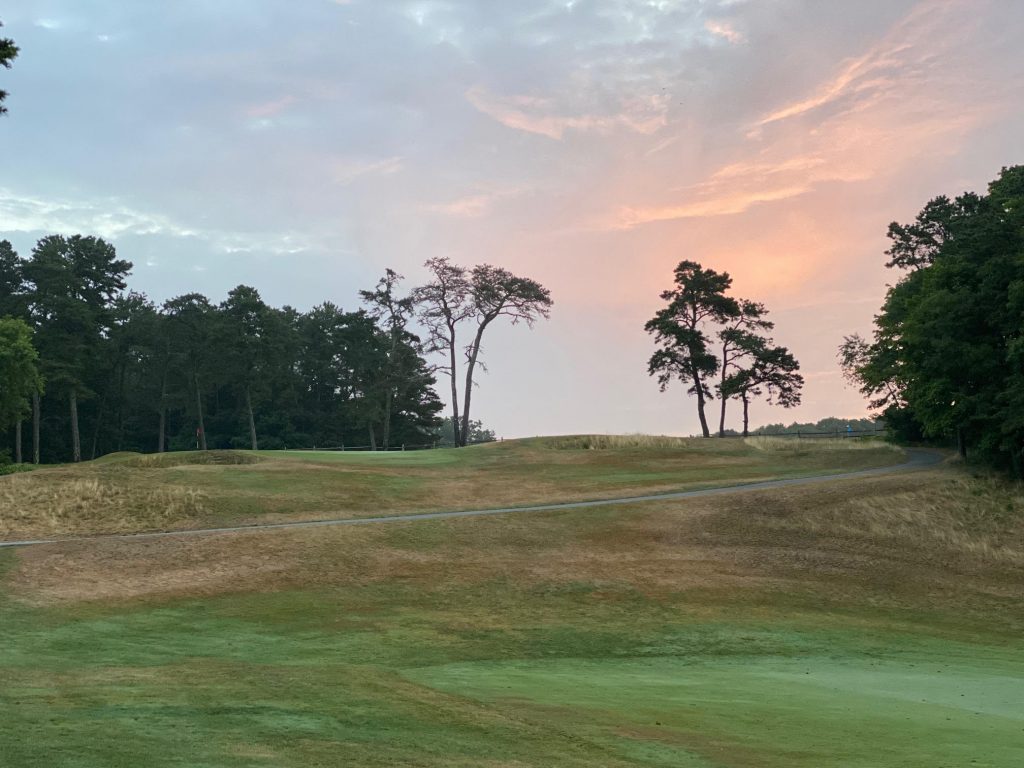 Golf as a sport is clearly connected to Mother Nature. As the years go by — how do you see those two forces working together given the impact of budgets, climate change, et al?

The level of conditioning, heights of cut, perfect bunkers, wall to wall irrigation etc. have improved so much I cannot imagine it continuing. A slide backwards started with budget shrinking after the ’08-economy crash and continued because of Covid regulations. I hope many of them stay.

The hours and money spent to maintain hazards is ludicrous and we filled the courses with un-needed amenities. If we learn anything from 2020 it should be that just being able to play the course in any condition is a luxury. Perfection is being out in nature enjoying the environment in playing a game we love.

What was your immediate reaction when you found out that you were selected to receive the GCSAA’s Presidential Award for Environmental Stewardship?

Shock. Damn near speechless which never happens. I kind of turned off a switch when moving back to the mainland — although technically Cape Cod is an island. I used the change to reinvent myself personally and professionally. I would not say I forgot everything I did all those years but simply put them behind me.

Never having sought accolades, it took a little time to reflect and then a tremendous pride developed and acceptance. By nature, most superintendents do not take compliments well. We strive for improvement so much of what we focus on is what is needing to be corrected.. We focus on improvement and always look for what needs correcting. It blinds us to what is performing well. 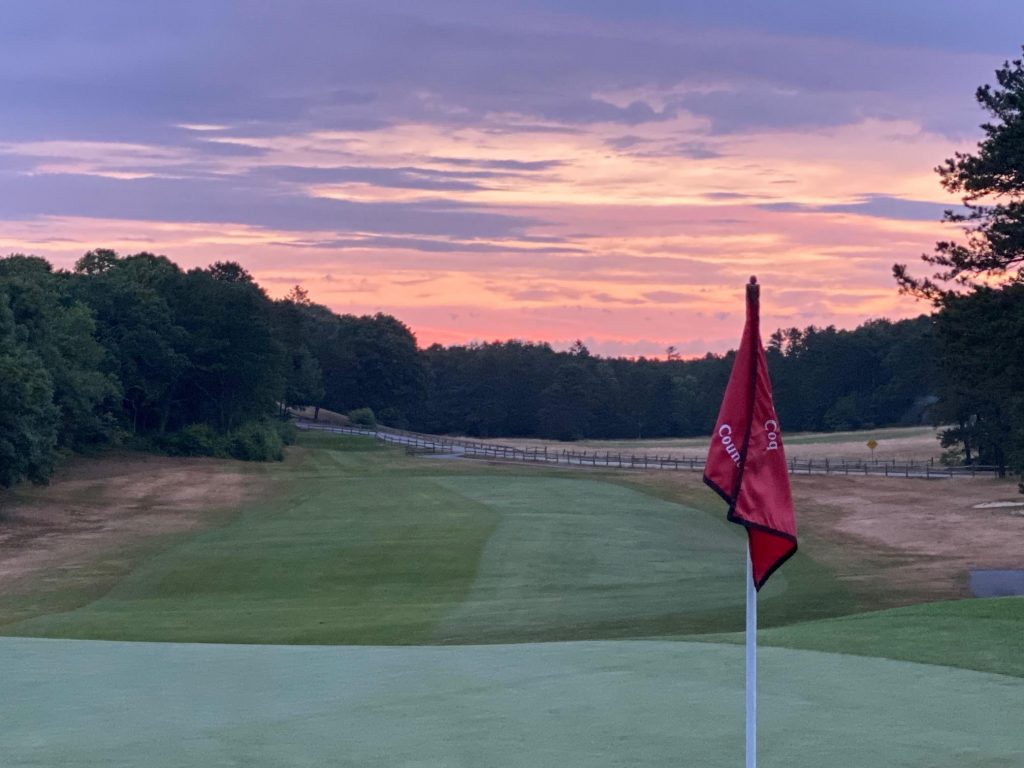 From a communication standpoint — how much time do you allocate in educating golfers about the range of key elements needed for healthy turf in concert with the playing of the game?

Almost all of it. Golfers are a strange animal. They can be successful, smart, hardworking, but they all share one trait — single mindedness on chasing the ball which hampers the ability to follow simple instructions. I just did a blog post after seeing cart tracks through a bunker.

A golfer will drive in circles for miles looking for a ball but would not dream of reversing direction to get on the path where the directional signs are, for example.

I would love to see the conditioning of the courses played on the tour lowered. I rarely watch televised golf because it is reality TV. The players are not average. The courses are not average. At the very least we should do a better job of letting the viewers know what it takes to get those conditions.

I get a few clubs at the very top wanting tour like conditions every day but for the health of the game more clubs need to be who they are and not strive to be something they see on TV. It took a global pandemic to dial down some of the expectations and frills such as perfect bunkers and ball washers on every tee. The game is healthier because of it. 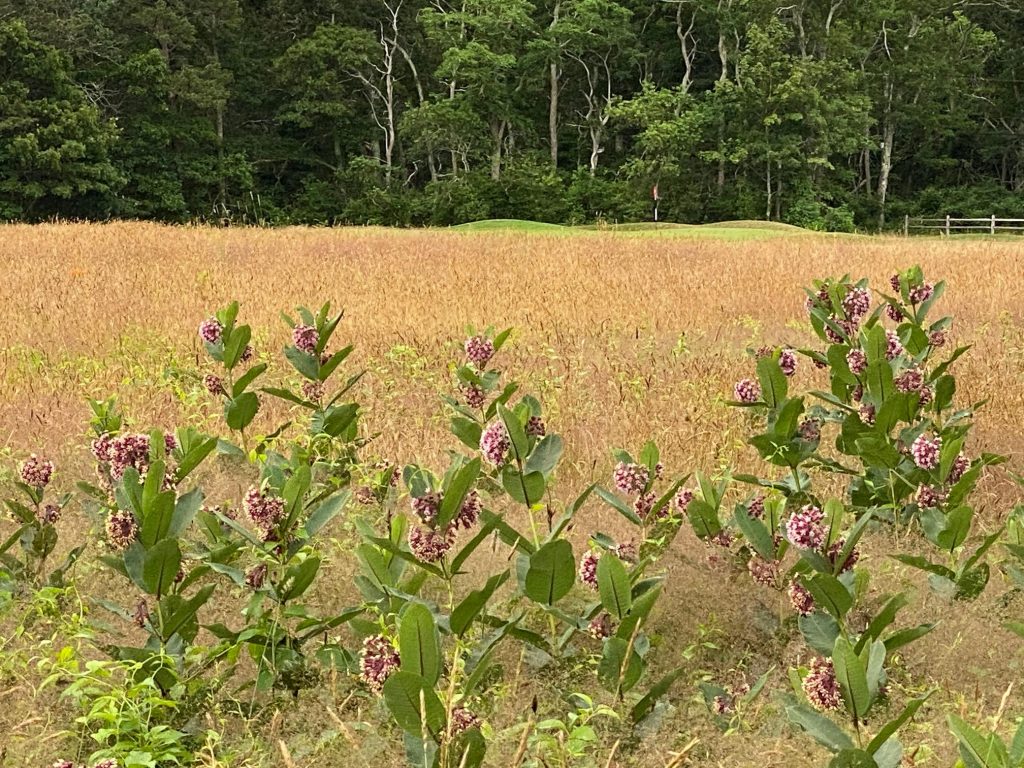 What’s the most important aspect of the job that has evolved the most since you first started years ago?

Irrigation. Everything is automated. Pumps are sophisticated. Coverage is far more precise. It is such a critical part of the job. I think we have done a great job at utilizing the technology while protecting the resource of water. Far better than the homeowner or commercial property where it is a “set it and forget it” approach.

If you were counseling young people interested in becoming involved with the profession what would you suggest to them?

Temper expectations. Identify exactly what they want out of the profession. There are many levels, and it is possible to be happy in any one of them. Travel the world and experience all aspects of the industry.

Best advice received — what was it and who from?

When I accepted my first superintendent position and being the boss and having people work for you: “People come with baggage, :sick children, aging parents, divorce etc. How you deal with that baggage will determine what type of leader you will be,” from Glenn Gustafson general manager at Pine Brook CC in Massachusetts