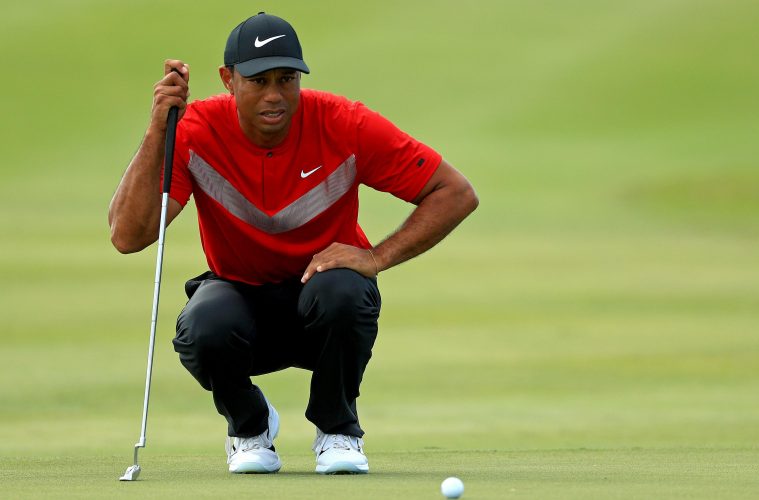 The Presidents Cup returns to Royal Melbourne Golf Club in Australia from 12–15 December when some of the world’s finest golfers, representing teams from the United States and the rest of the world excluding Europe, will compete head-to-head under match play conditions.

Rolex has been the Global Partner and Official Timekeeper of the prestigious biennial competition since 2007, as part of its close relationship with golf that dates back more than 50 years. In its quest for excellence, the Swiss watch brand has forged partnerships throughout the sporting sphere where the highest standards of performance are set, including with world-class events such as the Presidents Cup.

This will be the third time Royal Melbourne has staged the event since its inception in 1994. One of the city’s renowned sandbelt courses – built on sandy bayside soil that allows bunkers to be distinctively cut right to the edge of greens – it hosted proceedings in 1998 when the competition first ventured outside the United States. The International team won that encounter, but 13 years later, the U.S. team led by captain and Rolex Testimonee Fred Couples levelled the scores at the venue.

Couples returns to Australia to pass on the benefit of his vast Presidents Cup experience as an assistant to U.S. team captain and fellow Testimonee Tiger Woods, ensuring a continuity of expertise and knowledge that resonates with Rolex’s own core perpetual values.

The 13th edition of the event marks the first time that both captains have used four wild card selections to complete their teams of 12. Following a remarkable 13-month period, World No. 7 Woods has awarded himself one of those wild cards, becoming only the second playing captain in the 25-year history of the Presidents Cup.

Since being appointed captain in March 2018, Woods has enjoyed a career renaissance with three victories, including his 15th Major win at the Masters Tournament in April this year. This triumph was bookended by the 2018 TOUR Championship and, most recently, his record-equalling 82nd PGA TOUR victory at the ZOZO Championship in Japan in October.

The 43-year-old has won more points (24.5) than any other player in the Presidents Cup, one of countless accolades that highlight his sustained excellence over more than two decades and underline his status as one of the greatest ever golfers.

He is joined on the U.S. team by three fellow Rolex Testimonees, namely: Bryson DeChambeau and Rickie Fowler, both five-time PGA TOUR winners; and Justin Thomas, a former World No. 1 and Major winner. These players are part of the Rolex New Guard, a generation of younger golfers at the pinnacle of the game, many of whom were inspired by their captain and are now a source of inspiration in their own right for champions of the future.

Among the three Australians who will tee off on home soil is the former World No. 1 golfer and Rolex Testimonee Adam Scott, who was part of the International team when the Presidents Cup was last held at Royal Melbourne in 2011.

Scott said the competition was sure to be embraced by the local population, whose support would be crucial to the International team’s hopes of adding to its sole victory in the 12 previous encounters. “Melbourne is a great sporting city and they’re going to love seeing the best players in the world there. Twenty-one years ago, it was in Melbourne that we won the Presidents Cup. I think if there’s a time to turn it around, it’s this year in Melbourne.”

Rolex Testimonees K.J. Choi, from South Korea, and Trevor Immelman, from South Africa, will also lend their knowledge and expertise to the International team as assistant captains.