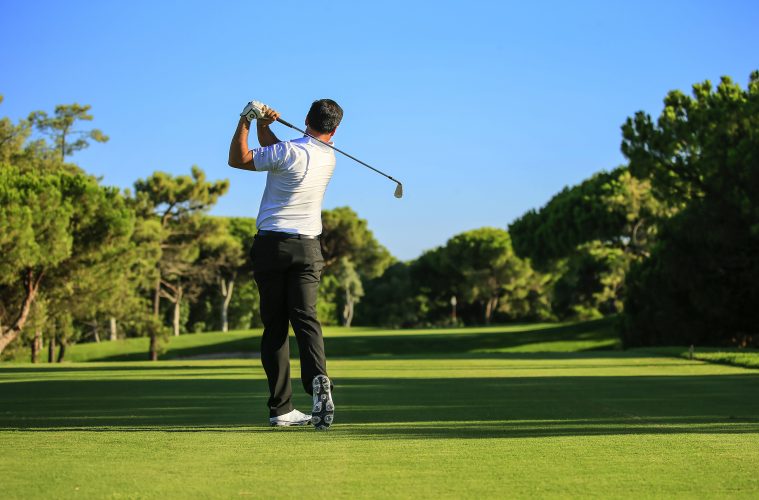 Simão da Cunha has worked in the golf course industry since 1994, having previously attained a degree in agronomy, and combines his role as head of golf operations at Dom Pedro Golf with other golfing aspects such as golf course design, general management and leadership, both in Portugal and abroad. 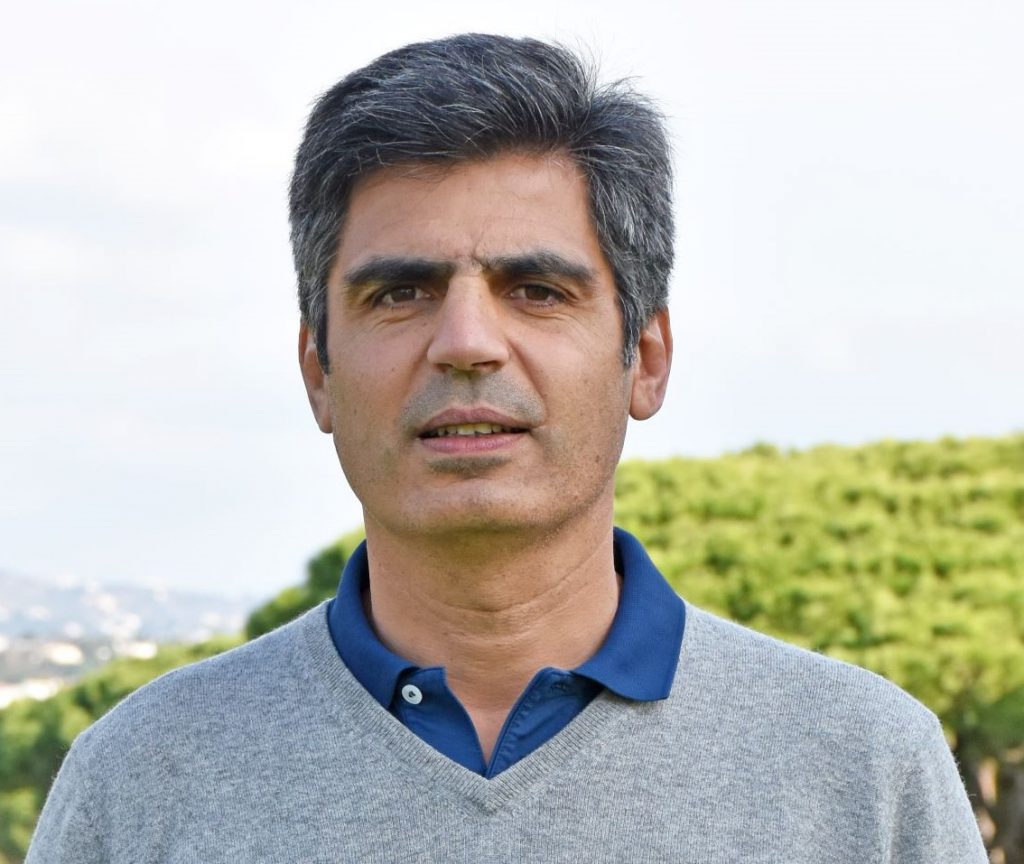 I never had a particular love for golf from a young age, but I had a friend who was working as a civil engineer, managing projects at Penha Longa Golf Club, near Lisbon, and one time I went to visit him and from then on fell in love with Golf. After finishing my degree, I accepted an internship there and since then I have always worked in Golf, with jobs in Greenkeeping, Project Management and Course Design.

I came to Vilamoura in 1996 to be the Greenkeeper for the Old Course, which was built in 1968. Two years later, I became Head Greenkeeper & Maintenance Director for the three golf courses in Vilamoura – The Old Course, Pinhal and Laguna. I have also worked as Golf Director and Project Manager on the construction of both the Millennium and Victoria Courses here at Dom Pedro Golf.  After 14 years at Vilamoura, I left to start my own company that focuses on Golf Course Construction, Design and Maintenance. Exactly 10 years later, I returned to Dom Pedro Golf in the Algarve to become Head of Golf Operations. Without visiting Penha Longa Golf Club, I would never have fallen in love with the game of golf and be where I am today.

Portugal is an exciting country with a warm climate that allows golfers to play nearly 365 days a year. The country has great courses that are well maintained and expertly designed by famous golf course designers, such as Arnold Palmer, to offer golfers of all abilities a unique challenge. Every golf course in Portugal is uniquely different from one another.

Where are most of the golfers coming from who visit the southern portion of Portugal?

The majority of golfers visit Southern Portugal from the United Kingdom & Ireland with around 70% of the yearly intake coming from there. However, there are other growing markets within Europe that include golfers coming to the Algarve from France, Germany, Spain, and areas of Northern Europe such as Denmark and Sweden. The number of American visitors is also slowly increasing per year, as there is a growing similarity between the courses in the Algarve and in Florida. 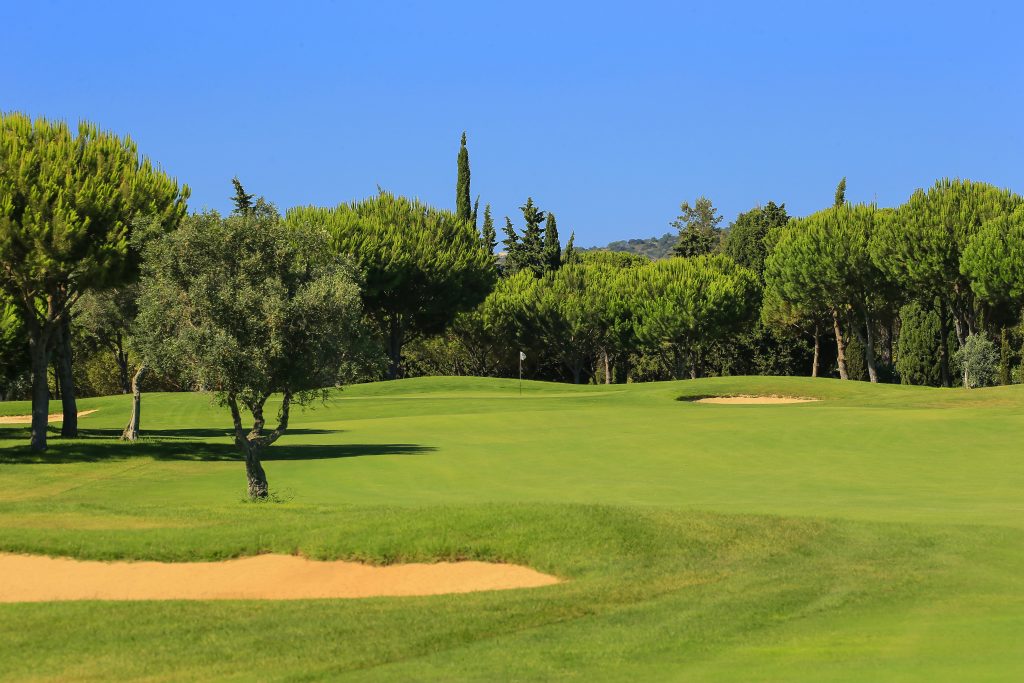 The importance in protecting the environmental dimensions are a central priority in the renowned Algarve region. How has that connection worked to the advantages of the various key golf destinations in the immediate area?

Environmental sustainability has become a priority to all golf clubs in the Algarve. Dom Pedro are always working closely with other golf clubs to constantly increase the environmental benefits in the Algarve such as how can we save more water and reduce the carbon impact on golf courses. Initiatives such as new electric golf carts and irrigation weather systems have been introduced within the region to help clubs reduce their environmental impact.

Peak time for visits is generally when?

The key golf facilities to play when coming to the area include which ones?

Including the 5 courses at Dom Pedro Golf – The Old Course, Pinhal, Laguna, Millennium and Victoria – there are many key golfing facilties in the region that must be played. Quinta do Lago and Val do Lobo, both located near to Vilamoura, are fantastic golf courses with unique course designs. The Jack Nicklaus–designed Monte Rei Golf, near the Spanish Border, is unmissable, whilst, Palmares Golf, made up of 27 holes, has some of the most spectacular views in the Algarve. 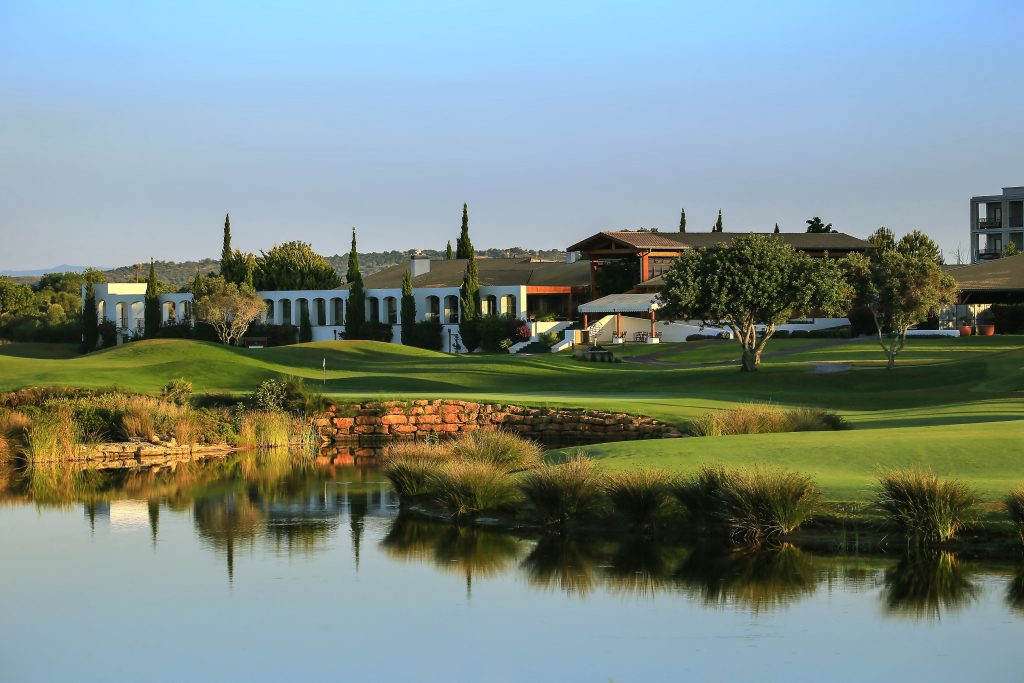 Europe has made great strides in Ryder Cup play, but the Portugal presence has not been part of the storyline either from a player standpoint or as a host location. Is there a reason for that?

Golf in Portugal was never really intended for the locals; instead designed for the tourists. The lack of a Portugeuse players in the Ryder Cup is down to players receiving little support from the government in Portugal to develop and learn the game from an early age. With only 15 federation–registered players from 100 golf clubs in Portugal, it is extremely difficult to grow the game and produce more players like Ricardo Gouveia and Ricardo Santos, who have previously played on the European Tour.

Plenty of facilities tout the importance of customer service. Define the term and the general approach followed by the key facilities in the immediate area.

Golf clubs in the Algarve want to provide visitors with the best possible courses and experience. They have introduced a 10-step plan for customer service; the number of times they will most likely interact with guests during a round. It starts with a pre-round greeting, before guiding their guests from first tee to last, helping them with any issues before providing off-course entertainment. This creates the ultimate Algarve experience.

If you could change one thing in golf unilaterally what would it be and why?

Golf must change its approach to become quicker and faster. It needs to create better facilities that allow people to play shorter formats with more entertainment, at a cheaper rate; rather than trying to get new golfers to spend lots of money on 18 holes that will often take 4 or 5 hours to complete. Going to play 18 holes should be like going to mass on a Sunday – A special occasion! 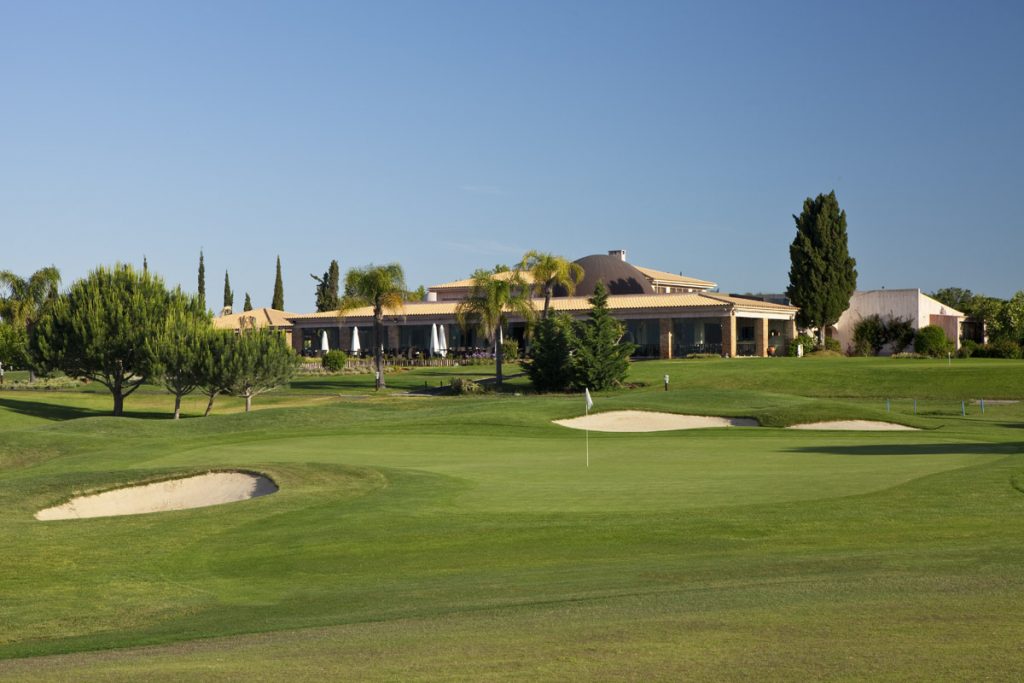 The major golf organizations — R&A, USGA, European and PGA Tours, LPGA — are all seeking way to attract new players to the game — with keen emphasis on Millennials, women and minorities. If you were counselling them what you advise they be doing to enhance their success rate?

Communicate the message of golf in better way to ordinary person. Critics always complain golf is too long or costs too much, but the major organizations need to show ordinary people what golf really means and the benefits it can have. This message is not portrayed clearly enough at the moment, with lots of people often feeling uncomfortable at golf clubs. Golf needs to create an attractive image, with faster, more exciting elements to capture these types of people’s imagination.

The biggest challenges – short and long term impacting the future of golf in the Algarve?

The region’s dependency on the UK market and the uncertainty around Brexit has created a challenge to golf in the Algarve. A large decrease in the UK market would have a big impact upon business here. New up-and-coming golf destinations such as Morocco that have a considerable backing from their governments, also create a big challenge for clubs in Algarve as they do not receive the same levels of support from the government in Portugal to attract new visitors to the region.