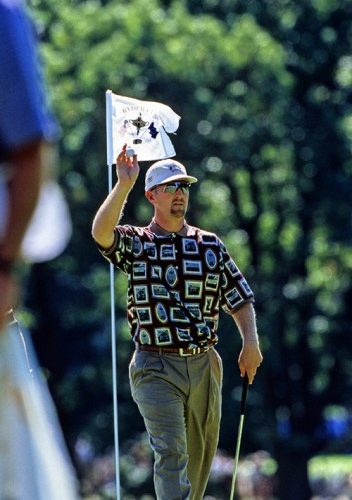 Looking back on Brookline moments and memories

The 122nd United States Open Championship will be held June 16-19, 2022 at The Country Club in Brookline, MA. This fabled course previously hosted the tournament in 1988 when Curtis Strange topped the leader board, 1963 with champion Julius Boros, and of course, 1913 when Francis Ouimet staked his claim to golf lore.

The U.S. Open website (usopen.com) already has ticket alerts posted, from Cabana, Garden, and Trophy Club options to travel packages and daily tickets. There is no doubt that the fanatical furor to get tickets to this event has already begun. All of it is reminiscent of another Brookline tournament held in 1999. That was the year that the Ryder Cup came to The Country Club.

The hysteria over that event rivaled anything in the long and storied history of Boston sports – from the World Series, AFC Championships, NBA Finals, and Stanley Cup Finals that New Englanders have been fortunate enough to host over the past two decades. 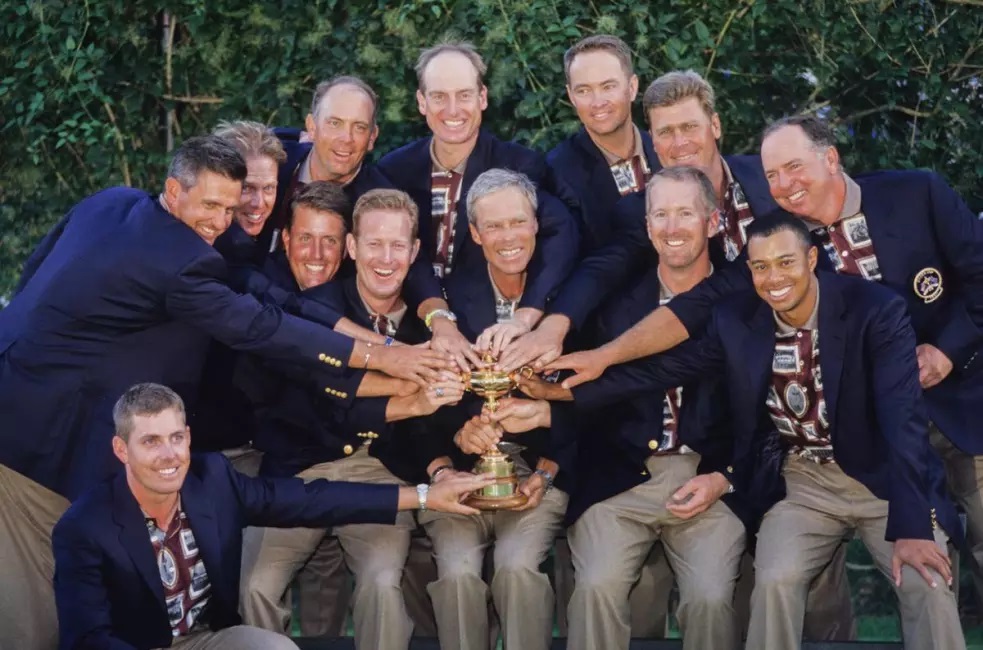 The 33rd Ryder Cup brought out the region’s visceral golf core, usually blanketed with an air of refinement and decorum. There was a frenzy for available tickets, and scalpers and ticket agencies were scoring huge sums for a chance to see the world’s best golfers live.

Heading into Sunday, the third day of tournament play, the Europeans had established themselves as formidable favorites building an assumed-insurmountable 10-6 lead over the American team. Singles match play had never before seen a comeback from a four-point deficit.

Spurred by the spiritually defiant Crenshaw, the United States made history and sent the overflow crowd into a frenzy by winning all six of their singles matches against Europe. Rivals became teammates, and the spectacle and surrounding exuberance at the Country Club resembled the Boston Garden circa 1970 with the American team playing the role of the Big Bad Boston Bruins.

Despite the heroics of the Sublime Six, it took a Justin Leonard victory over Jose Maria Olazabal to complete the impossible comeback and take home the Ryder Cup. Golf fans, and all sports fans watching, will long remember Leonard’s seemingly endless clinching putt on 17, wearing the sartorially splendid cranberry golf shirt featuring photos of past Ryder Cups. 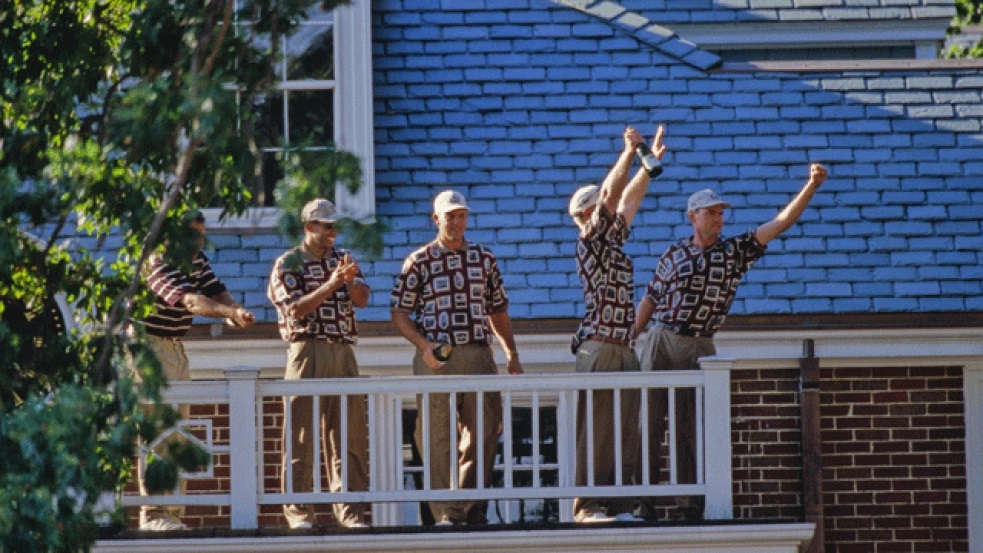 It remains a singular moment in the annals of golf and one of the truly remarkable American sports moments – maybe the golf version of Mike Eruzione’s game winner in the United States’ 1980 Olympic hockey matchup with the Soviet Union.

Even more memorable is what followed. Forget hockey, when Leonard sank that putt, The Country Club turned into a pro wrestling ring with the American team exulting in unison – hugging, screaming, and celebrating.

The outbreak of emotion was mirrored by the joyous fans, many of whom tapped into their own pro wrestling roots, tossing loud insults at the sullen European team, not exactly the stuff that would make Mr. Ouimet gush with pride.

The final tally was United States 14.5 and Europe 13.5, but more than the scores, the 1999 Ryder Cup changed golf. Just as U.S. team member Tiger Woods brought a younger and more diverse audience to the game, the 1999 tournament at Brookline ushered in a new era in golf.

Fans crazily scoured the New England landscape for tickets to the Ryder Cup, and in doing so, let the rest of the golf world know that this traditionally staid game played by proper gentlemen and ladies could be viewed and pursued with emotion and raw passion.

So, what is the legacy of the 1999 Ryder Cup? The answer may be found in the upcoming 2022 U.S. Open at The Country Club. As the event gets closer, the buzz will get louder and the desire to return to Brookline and see the game’s best will increase.

The murmurs will begin. The anticipation will be palpable, and the furor immense. And somewhere, Justin Leonard will be wearing a loud shirt, drinking a 1999 Dom Perignon Brut, and smiling as the echoes of past glories waft above the 17th green.