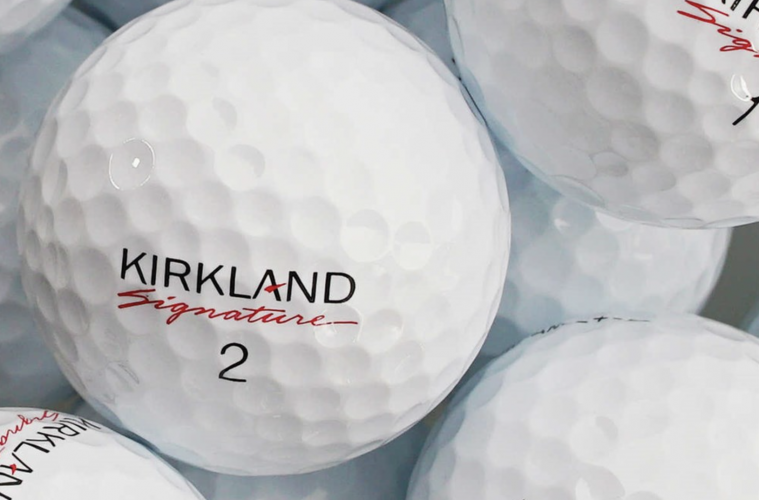 The Proper Ball for Your Game

There is an old saying, “The golf ball is your most important piece of equipment because it’s used for every shot.” Unquestionably true so paying attention to selecting the proper ball only makes sense.

One way is to start around the green—putting, chipping, pitching—not on the tee. In fact, the distance difference in modern golf balls is best determined by computerized swing analyzer and it may not be that great.

On-course factors such as how the ball reacts in the wind do make a difference. Does a ball have too little spin on short iron shots or too much? How does it feel off your putter? Makes sense, doesn’t it? Two or three yards or even ten yards off the tee probably will not affect your score nearly as much as being able to stop a wedge shot next to the pin.

Another selection method is to look back at the past few rounds and figure out which shot, or shots could the ball be of more help? It might be a few yards more length or straighter tee shots or maybe more control of chip shots or…well, you get the idea. Then find the ball to provide the performance you want with that type of shot. A urethane cover ball with three or more layers offering lots of short shot spin may give your scoring the boost it needs. On the other hand, if you need some more distance with the driver or have trouble with a “banana ball” slice a two-piece ionomer cover (Surlyn) distance ball may provide the answer.

Regarding price consider your budget first and do not pay for performance you don’t need. Try a sleeve of the ball you think may be the right one, a sleeve of a lower priced ball and one higher priced over 18 holes, 6 holes each, to see what difference if any you can find. It may be the more expensive ball has the distance, spin and control you are looking for or perhaps the less expensive and mid-price balls perform the same or close to the same. This simple testing can make a lot of difference but remember ball technology is constantly evolving so it doesn’t hurt to redo the selection process every year.

The final advice is to forget about what your buddies play and what the professionals on TV are teeing up. Do not mistake the ball performance that will improve your score for the cachet of a paid endorser. Most manufacturers offer a range of balls from pure distance to premium professional models. Here are some of the balls we recommend.

All have three-piece construction, a Gradational Compression Core with urethane cover. Tour B X and Tour B XS are for players with driver swings greater than 105 mph. XS is softer for short iron spin and X is firmer. Tour B RX and Tour B RXS for swing speeds less than 105mph. RXS has softer cover and RX is firmer. Bryson DeChambeau plays the Tour B X and Tiger Woods a signature version of the Tour B X.

Each has a four-piece construction and urethane cover with the Chrome Soft being higher launch with lower spin than the Chrome Soft X which has faster ball speed off the driver and a soft inner mantle with firmer outer mantle. The Chrome Soft X LS is targeted for very high swing speed players such as professionals looking for lower driver spin and short iron control. Phil Mickelson and Jon Rahm play the Chrome Soft X. 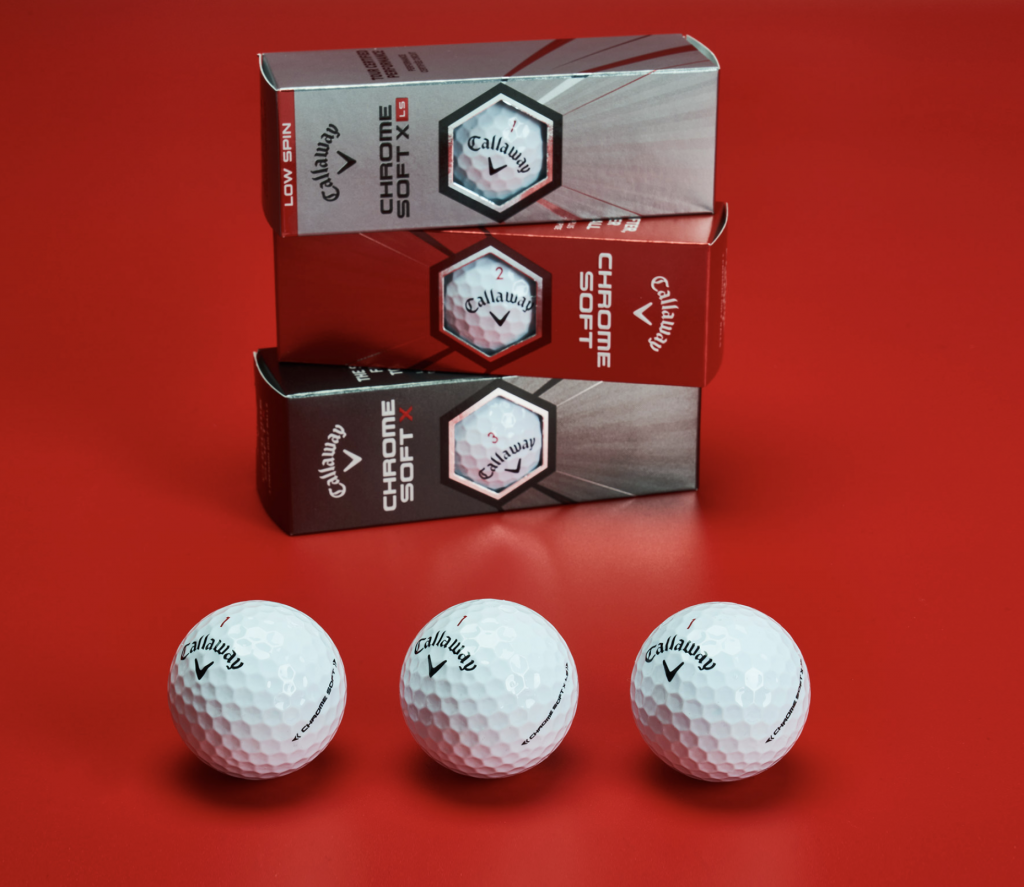 Costco Wholesale has reentered the golf ball business with the V2.0, a three-piece model having a urethane cover and they seem to have conquered the quality issues of the previous four-piece V1.0 ball. The current V2.0 338-dimple cover is injection molded and according to the company off the tee the V2.0’s is in the low launch–high speed category. Available only in packages of two dozen for $24.99. 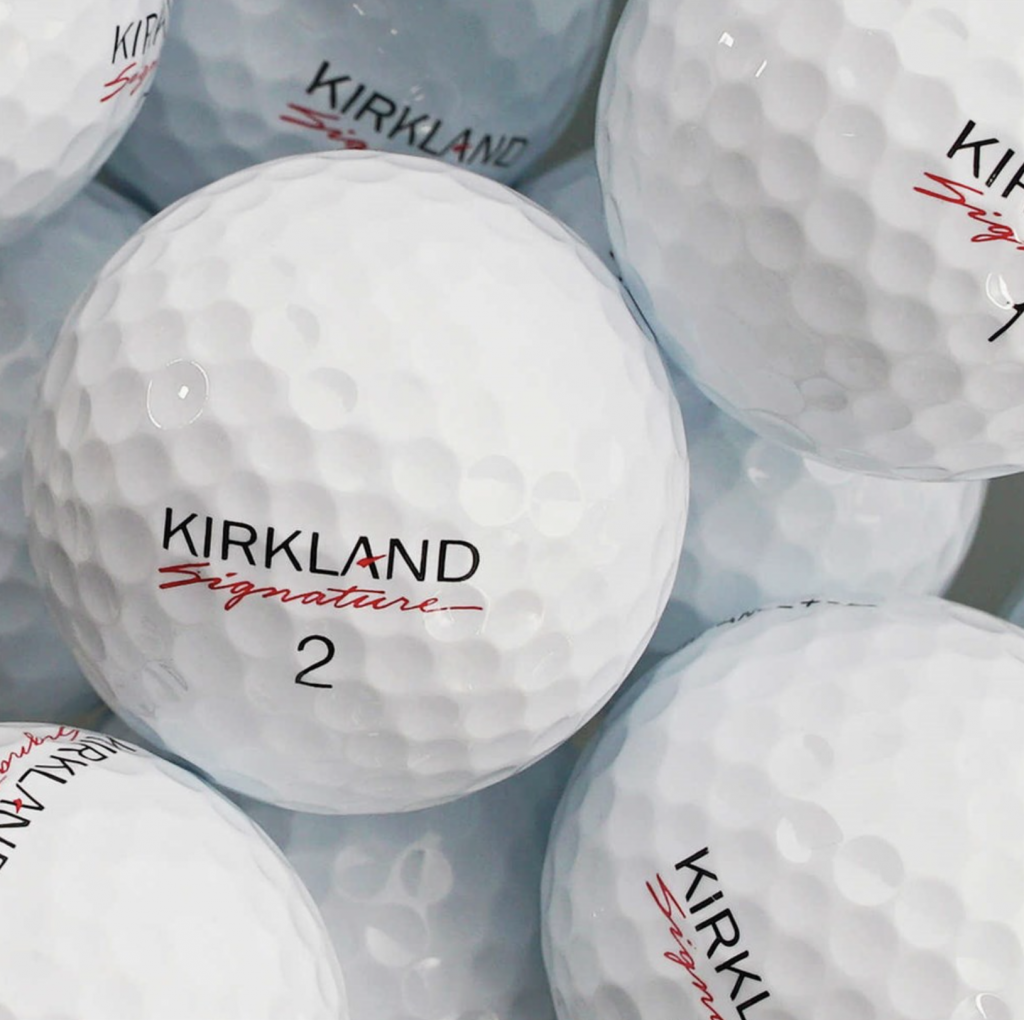 The RB 566 is a low compression two-layer ball with an ionomer cover and an instantly recognizable pattern of 566 dimples using both regular size and micro-dimples. The RB 566V also has an ionomer cover but is three layers still with a soft feel. The cover has a 566 D-dimple design and the 566V has a higher launch angle. The dimple pattern of each is designed to keep the ball in the air longer for more carry.

The premium category Vero X-1 is meant for players of mid-handicap or better. It is constructed with four layers including a cast urethane 318-dimple cover plus a larger core and has an 80 to 84 compression rating. The transition layer between cover and mantle is nano-engineered and the mantle has a small amount of metal powder to improve flight stability. 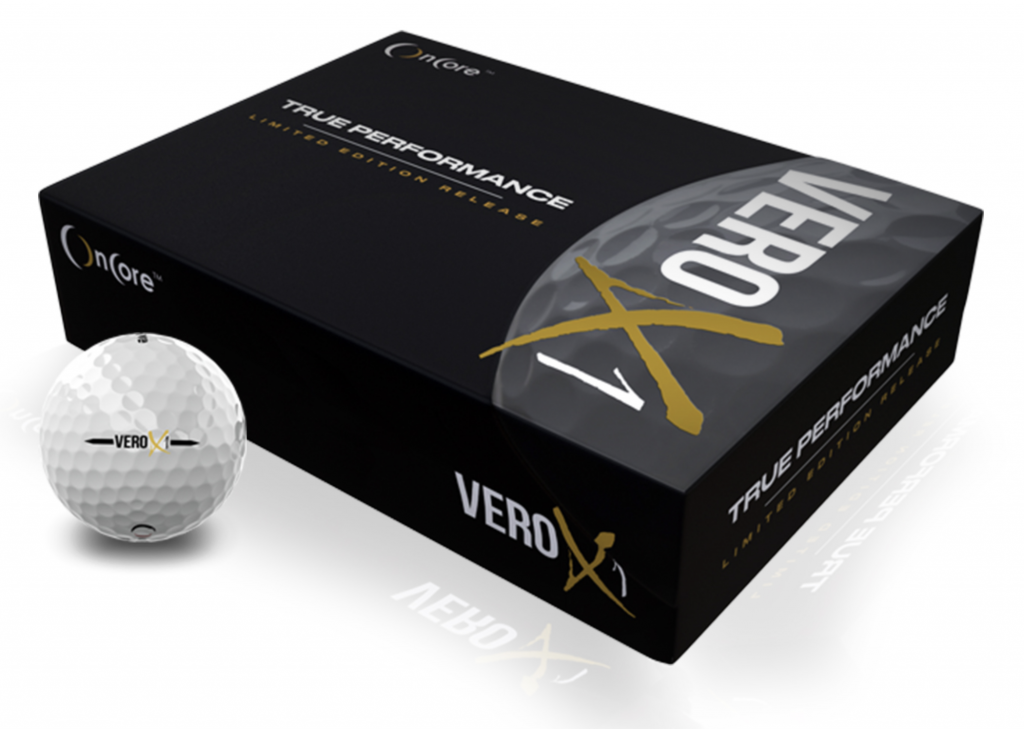 A Taiwanese company purchased the RZN ball technology patents when Nike dropped out of the golf equipment business and the 105 compression four-piece HS-Tour is the top of their line. It has a urethane cover and a compression rating of 105 for those with higher swing speeds, a larger high rebound core and the inner mantle has a textured surface the company says improves energy transfer. 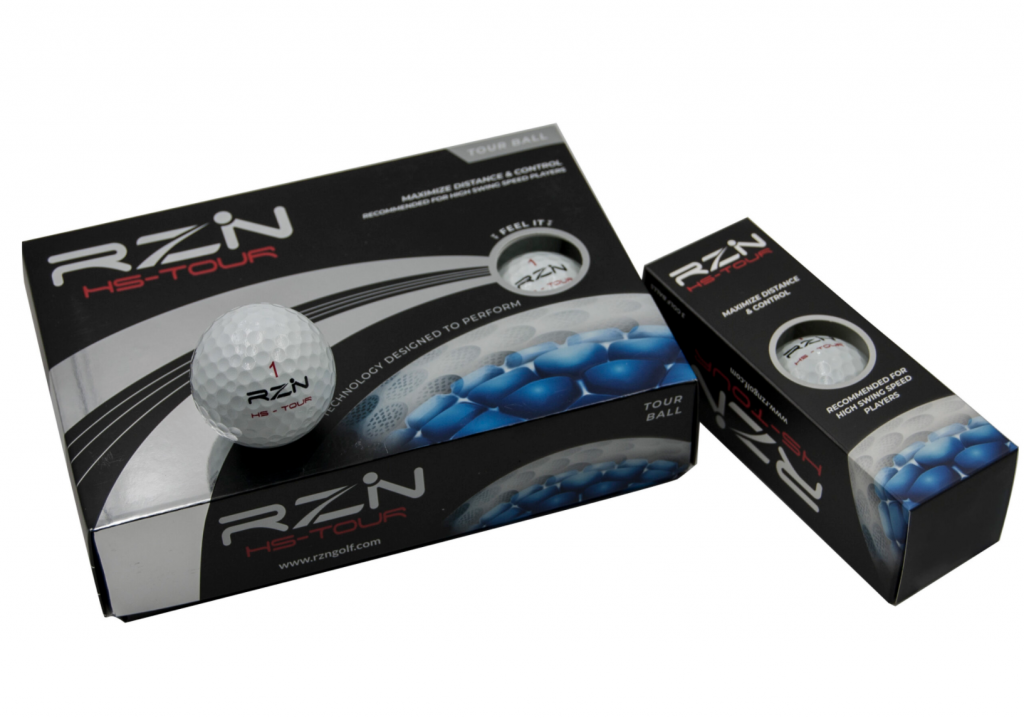 Snell’s plan of selling tour-category balls directly to the consumer at a third less than the price of the leading ball continues to be a real business success story. Both the MTB Black and MTB-X are three-piece construction with a cast urethane 360 dimple cover with the Black having lower spin off irons. The X has a firmer feel (85-90 compression) and higher approach shot spin while the Black a softer feel (75-80 compression). 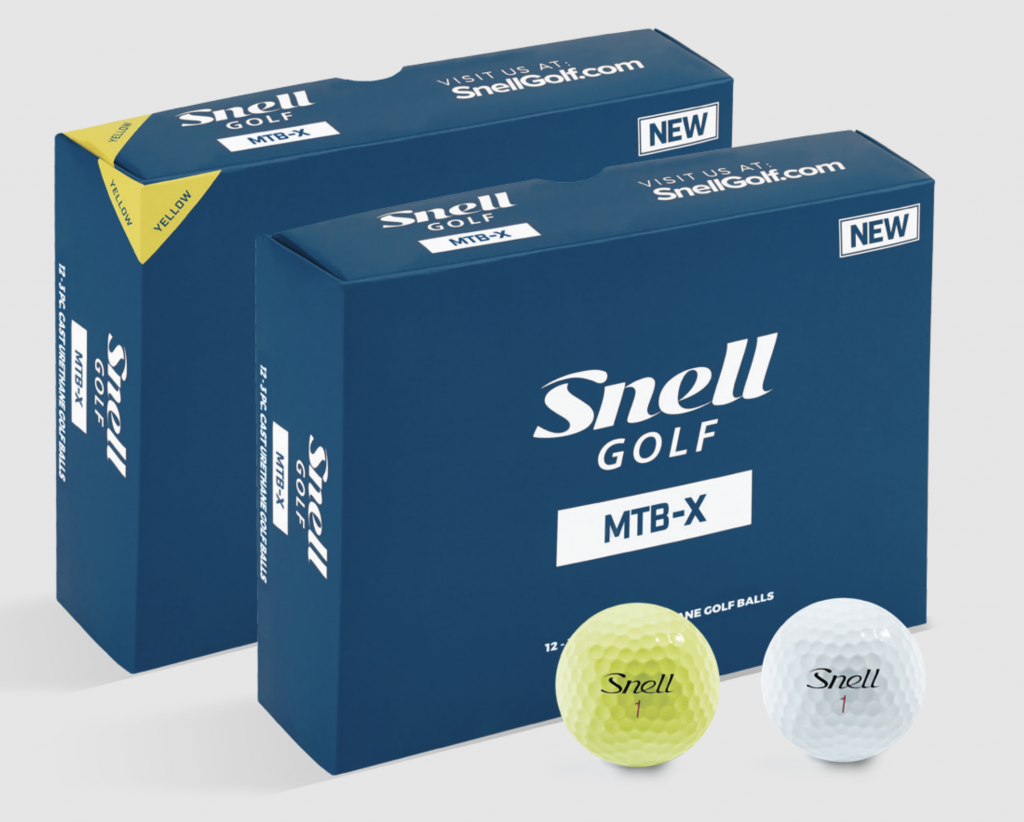 The seventh Z-Star generation includes two models, the three-piece Z-Star and four-piece Z-Star XV. The Z-Star is 90-compression with a slightly thicker urethane cover than the 102-compression XV and both use Srixon’s Spin Skin and FastLayer Core technologies. The XV can be expected to be longer and have a mid to high trajectory while the Z-Star offers more greenside spin and control. 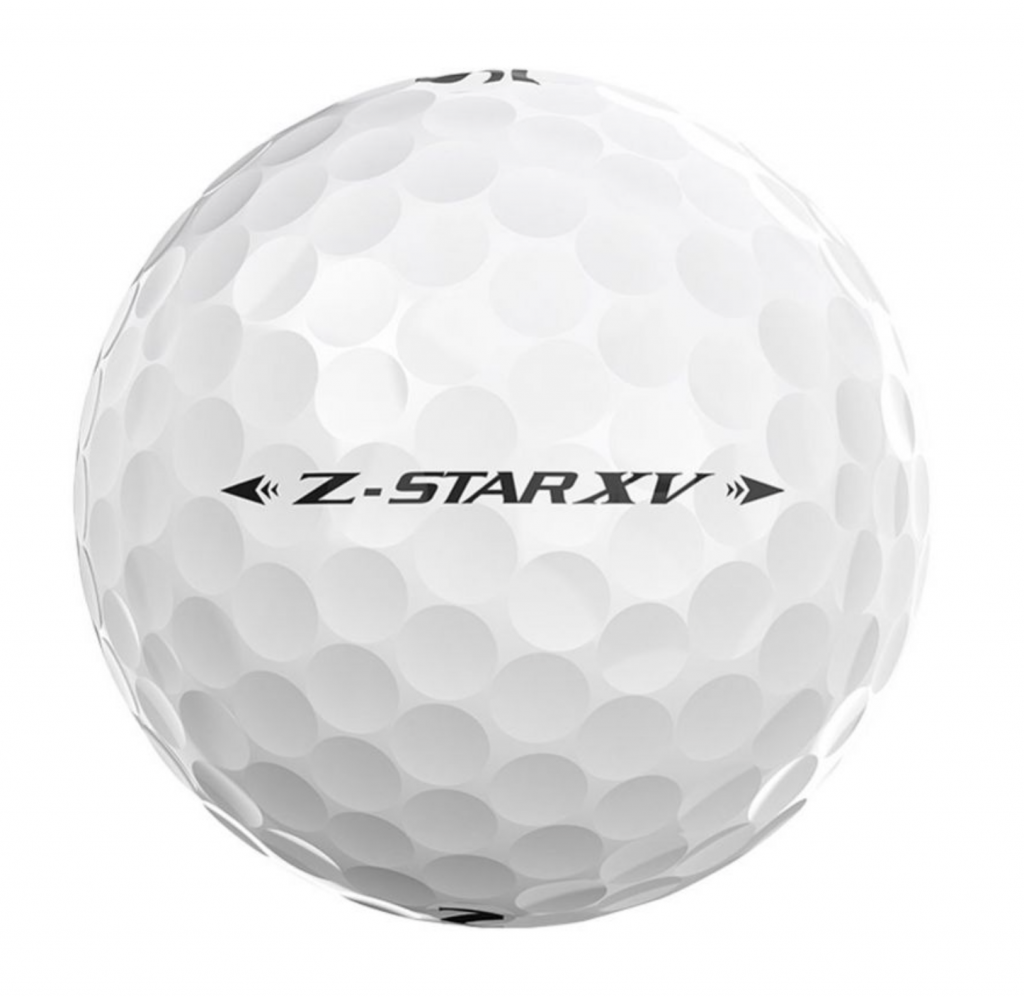 Both of the TP balls have five layers including a cast urethane cover with a redesigned shallower dimple. The distinction of previous years between the two has been retained and TP5 has a larger core for a softer feel while producing additional spin around the green. TP5x has a firmer feel than its stablemate and testing shows more yards with the driver, but its cover has been made softer to help with scoring shots. 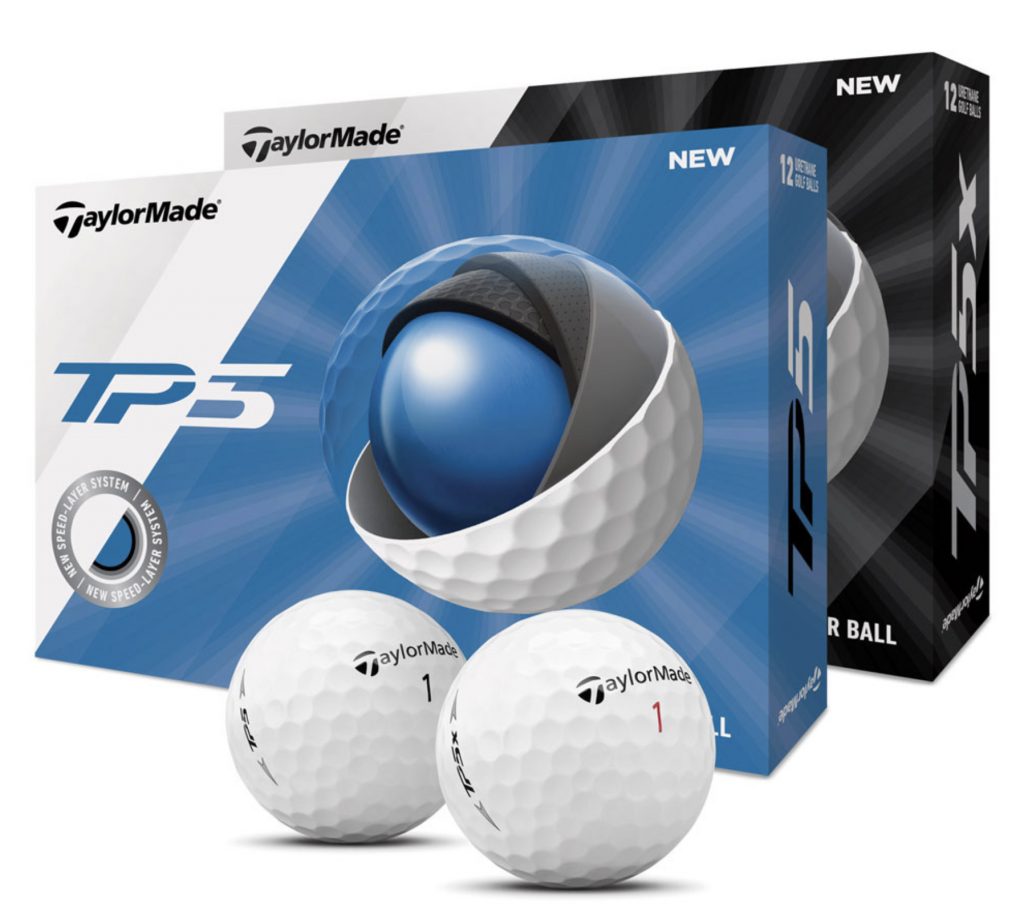 The Pro V1 and Pro V1x are the standard by which all premium golf balls are judged for good reason; they are the most popular on the world’s professional tours and with consumers. The three-piece 388 dimple Pro V1 and four-piece 428 dimple Pro V1x have Titleist’s cast urethane elastomer cover. Compared to the Pro V1x, the Pro V1 has a softer feel, a lower trajectory and lower spin with the driver.

Vice balls are sold in big box stores and over the Internet. The Drive model is a low compression with soft feel designed for players having a low to medium clubhead speed. The two-piece construction uses a cover of DuPont Surlyn and Vice’s Speed Core for added distance. The cover is cut resistant and durable with 392 symmetrically placed dimples. 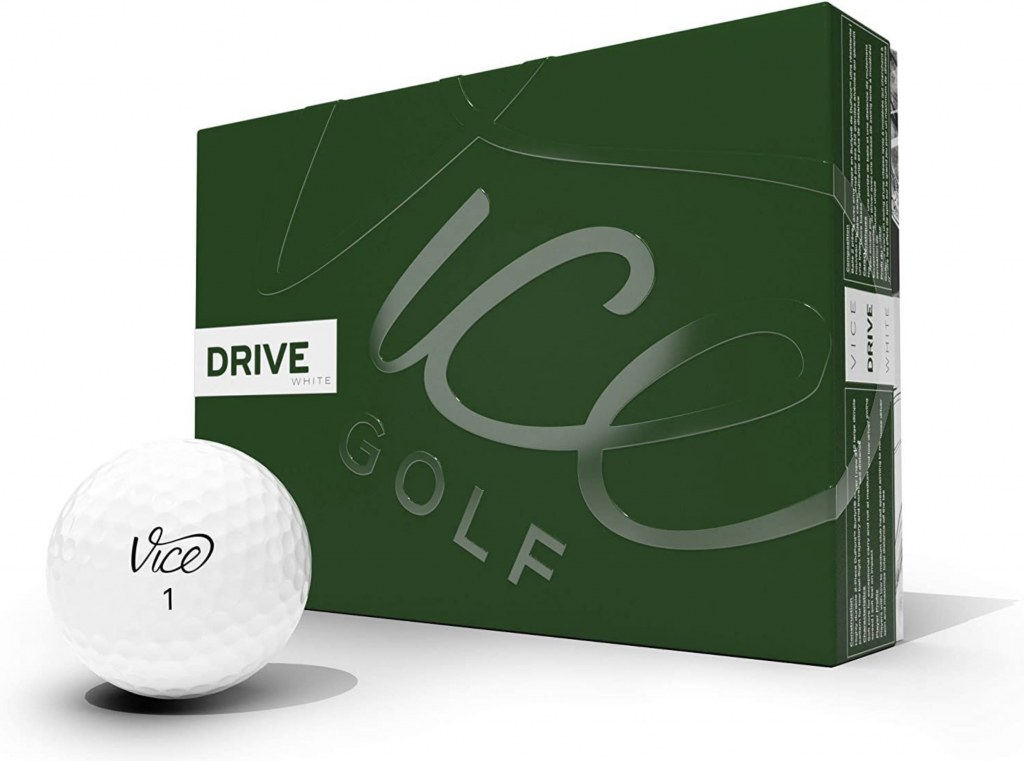 This three-piece urethane cover ball is billed by the company as “having it all.” The soft feel of its lower compression matched with a high-response core are designed to give lots of distance off the tee while the thermoplastic urethane cover help with greenside spin and control on scoring shots. Dimples are in a cubic octahedron design that the company says improves stability in flight. 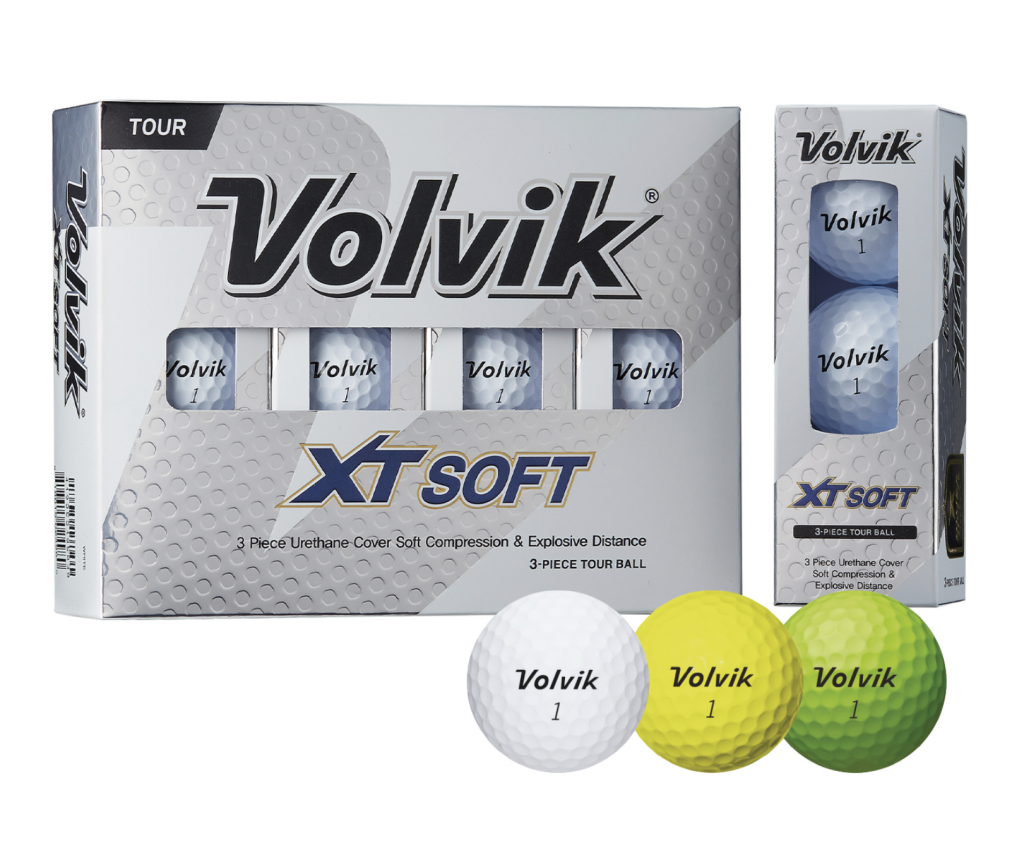 Wilson has reentered the premium ball category with this ball after concentrating for some time on low compression distance balls such as the Wilson Duo. The new Staff Model is four-piece construction with a 362-dimple cast urethane cover, a hard ionomer outer mantle plus a HPF inner mantle and a core said to be of high resiliency. There is also an unpainted Staff Model R version that offers a lower trajectory. 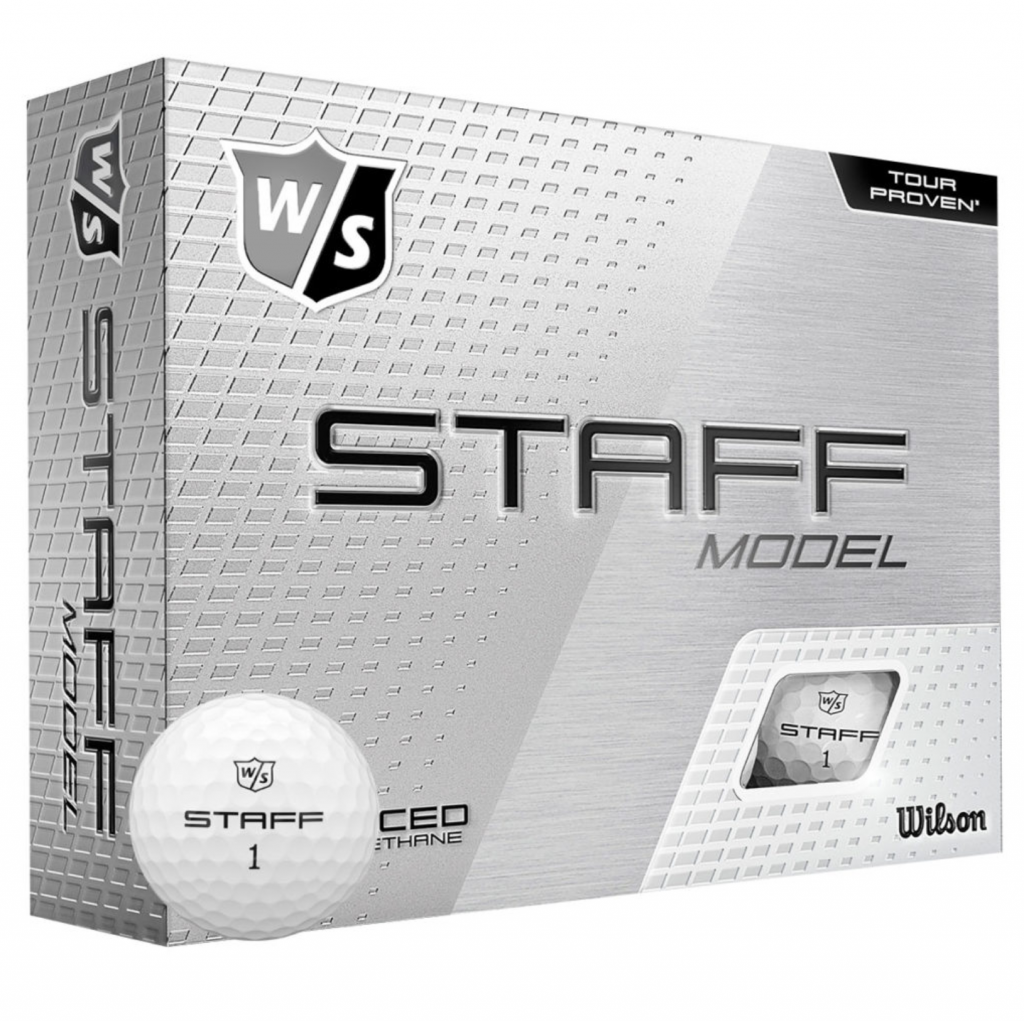