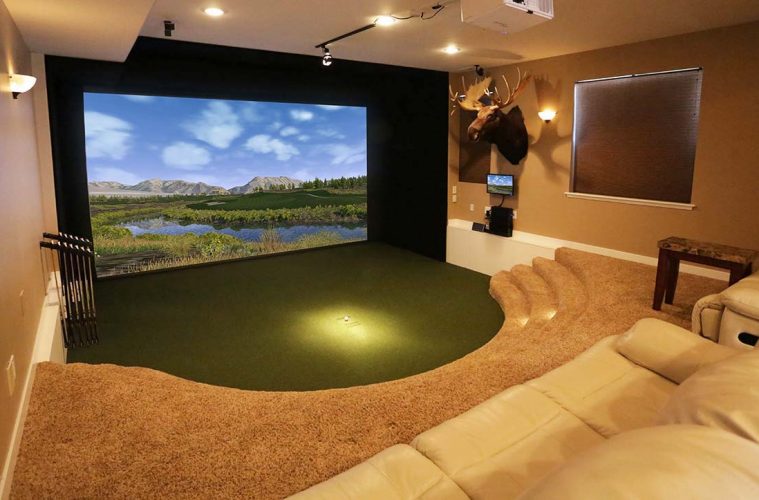 All You Want to Know About Indoor Golf

What will the indoor golf sim of the future be like?

Mr. Branco, my editor, has asked me to portray the future of indoor golf while making his own prediction that “millions of simulators will find their way into U.S. homes in the future”. That would be a big change from when Fred Flintstone first shanked a Rock-Flite into Barney/s head, producing a lump the size of Pinocchio’s nose, rising before our eyes. And it would place Mr. B on a pretty impressive list of prognosticators such as:

Of course, Mr. Branco might join this group of specious seers on the other side of the looking glass:

But this is about golf sims in the future. I brag about how I’ve brought more innovation to indoor golf than anyone else, so it’s only fair to you that I be made to put my words where my inflated ego is and take a shot at some predictions.

Regarding the Systems Themselves:

There are many wonderful things to come as technology marches on and when knowledgeable and wildly creative independent game developers get involved–away from the provincialities of the suits and the golf establishment. True game development fundamentals will emerge such as suspension of disbelief, exquisite gameplay, and dynamic experience. We’ll see things we cannot yet imagine. I can’t wait. 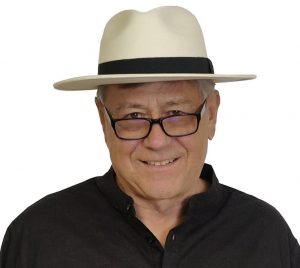