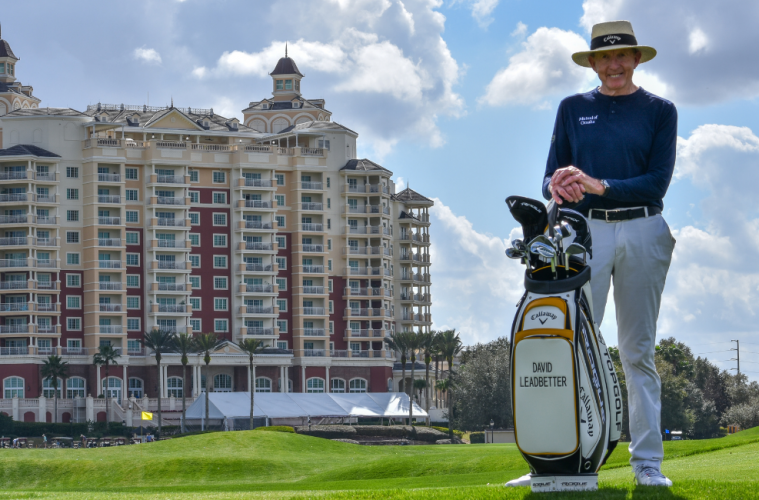 Originally from Worthing in Sussex, England, David Leadbetter began his career in golf on the European and South African Tours. He soon realized his interest was in the technique, mechanics, and intricacies of the game, which eventually led him to spend more time teaching than playing. David’s career took off in the mid-1980s through his documented work with Sir Nick Faldo which produced victories in six (6) major championships.

Soon after Leadbetter’s retirement from playing, he began to incorporate his methods and philosophies into a stringent, holistic training program for qualified instructors that remains at the highest of levels.

Since launching the first Leadbetter Golf Academy over 30 years ago, he has coached players to 26 Major Championship titles and over 100 individual worldwide tournament victories. Seven of those players have even held the lead position in the Official World Golf Ranking.

With a desire to bring that same world-class instruction to players of all ages and abilities, and in addition to the numerous articles written for publications like Golf Digest and Golf International over the past three decades, Leadbetter has authored eight books on the topic. Together, His books have sold two million copies making him one of the best-selling golf instruction authors in the world. His latest book, The A Swing, was released in May 2015 is set to transform the golf swing once again.

Additionally, Leadbetter has produced a number of instructional videos, DVDs, an interactive video game, and other mixed media, and developed training aids—including the SwingSetter, SwingSetter Pro and a number of A Swing approved training aids released with the book—all dedicated to helping people play better golf.

In 1976 I was going through European Tour School at Fox Hills in London, and I remember it because that was the year Sandy Lyle got his card at the same school. I wasn’t playing particularly well however I ended up shooting 32 on the back nine including a 2 on a par-4 and ended up holing a 10-foot putt for birdie on the last hole.

When you are in that situation even though there are no leader boards around you have an innate feeling of what you need to do to get your card. I knew intuitively I had to hole this putt to have a chance. I ended up leaving the 10’ putt 1” short and so ended my dreams of the joining the European Tour. It happens

I missed my chance by one shot and I had to figure out what I wanted to do. I had always enjoyed the challenge of teaching, so it was really an easy step for me even though I had some talented play I somehow found teaching much easier.

So, I accepted a club professional position near North Hampton in the Midlands at Staverton Park Golf Club and it was really the start of my teaching career. I had close to three happy years at the club before I ventured off to America and started my teaching career in earnest. On looking back from a career standpoint, it was the best 10-foot putt I ever missed. 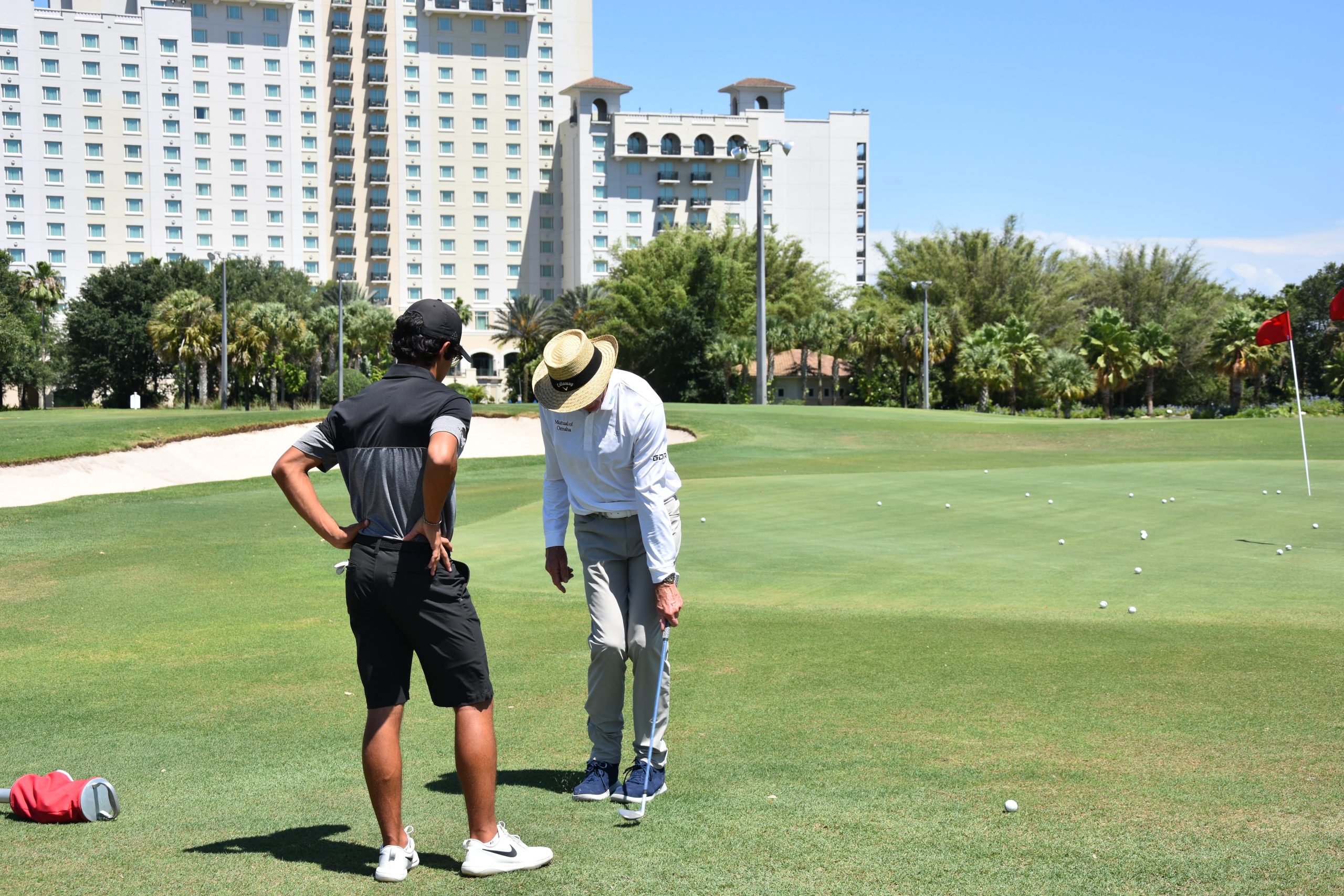 What are the most important elements any student should do in going about the process in selecting the best teacher for them?

LEADBETTER: Finding someone with a good reputation who has had success working with the level of player that you are.

Is there anything in your teaching today that you were not doing either as much or at all when you first started and what led to that evolution in your efforts?

LEADBETTER: The use of technology which I use as a tool to up my natural instinct as a teacher.

You meet someone for the first time — what’s the first thing you notice when they place a club in their hands and begin warming up for the lesson?

LEADBETTER: I notice their ability to move and their overall natural rhythm

On the whole — who is easier to teach — men or women and why?

LEADBETTER: To be honest I don’t find any difference between them; it is my job to be able to adapt to the student

You’ve taught many talented junior players — what sage advice can you provide to parents on what the proper role they play is for their son or daughter’s golf game development?

LEADBETTER: To be supportive and to guide at every opportunity but allow them to find their own way to success. 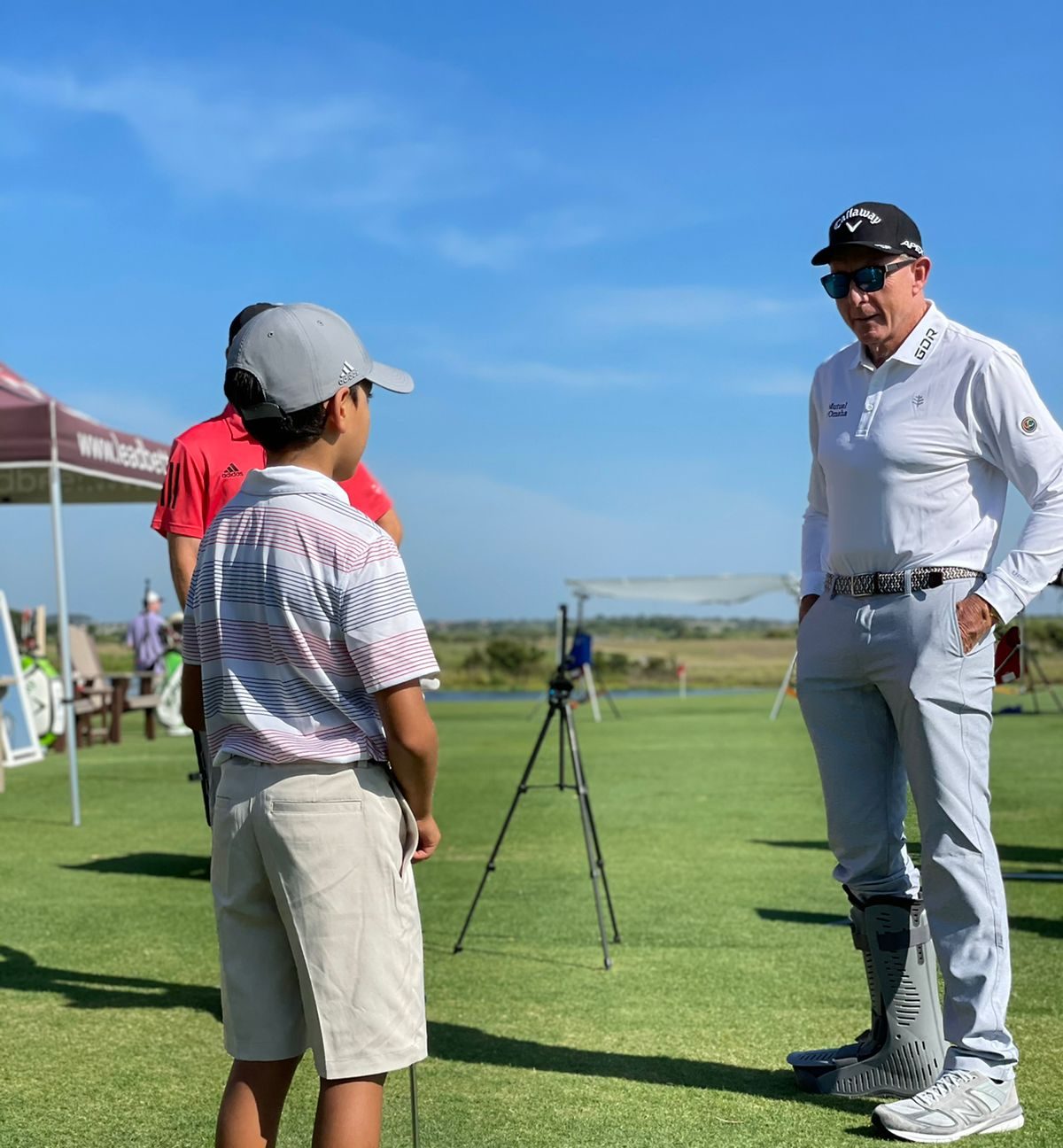 The most misunderstood element in teaching that students consistently fail to fully appreciate is what?

LEADBETTER: Trying to fix the effect rather than getting to the cause, thereby complicating the process.

Based on your considerable expertise — what’s the percentage of teachers who are teaching absolutely rubbish and what specific cues can you give to students in staying well away from such people?

LEADBETTER: Every great teacher has the ability to communicate, and I think that in reality less conversation in getting to the point is key. Too many enthusiastic young teachers overload the student with too much technical jargon. Find a teacher that is simple.

What’s the optimum percentage of time a student should work on their long game versus short game which includes putting?

LEADBETTER: Percentage’s change, in the beginning when taking instruction, it is probably 75 long game and 25% short game but as time goes on it should be the opposite as scoring is all about the short game.

How important a role does video play in teaching and what is the appropriate role in its usage for student improvement?

Complete the sentence, David Leadbetter is –

LEADBETTER: A coach who even with his experience is always trying to learn more in order to help improve golfers of all levels. 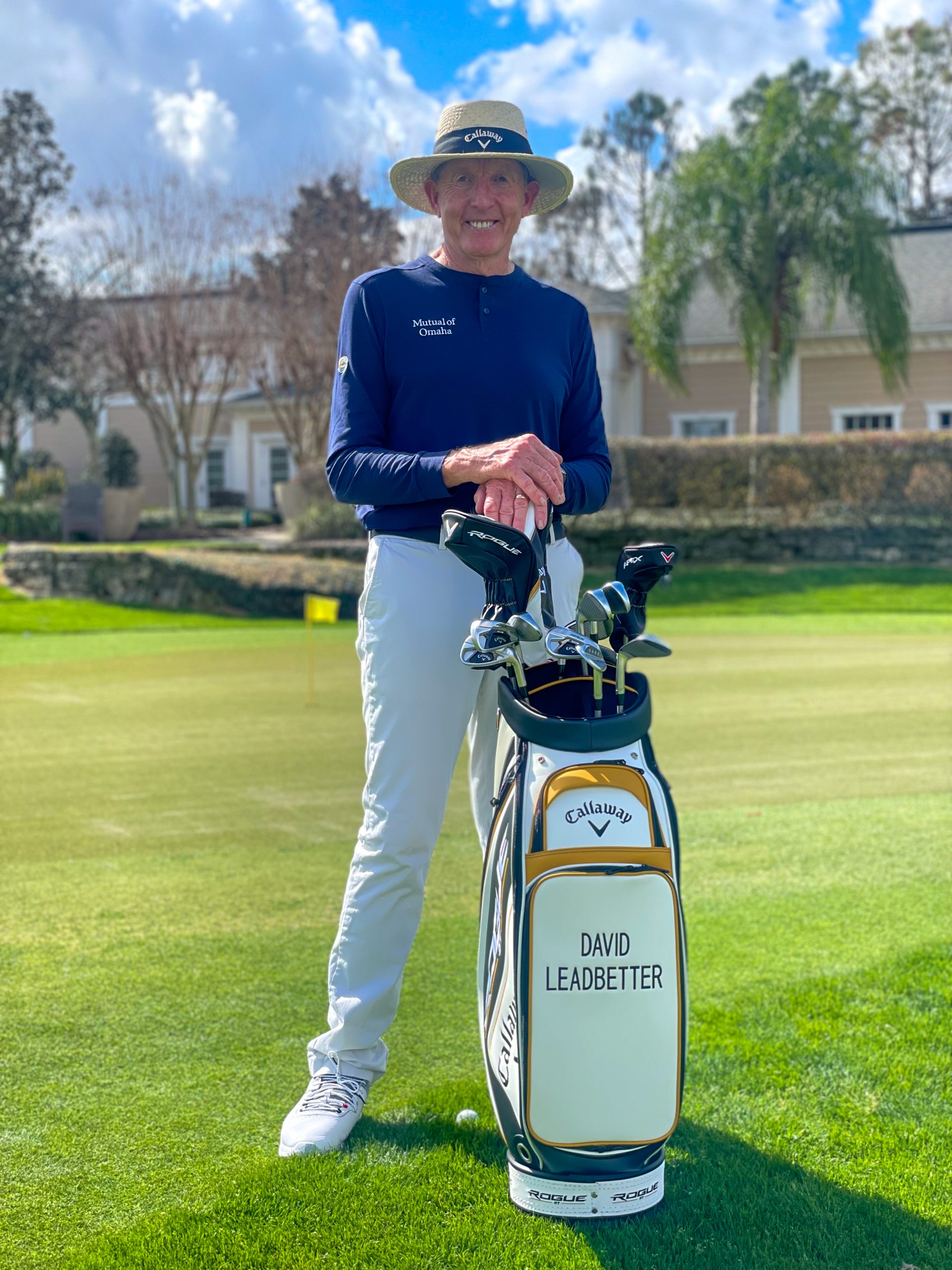 For More info go to: