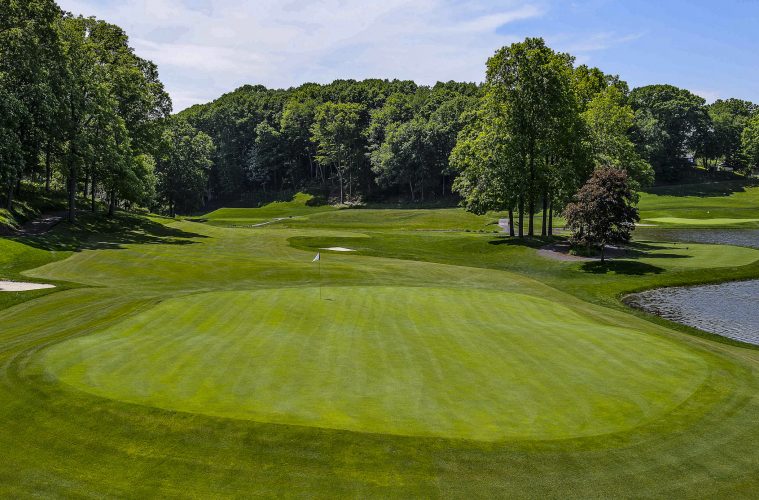 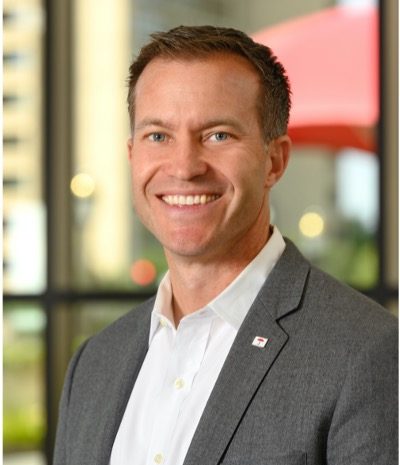 Nathan Grube has been in his current position since 2005. During this time, the tournament has generated more than $20 million for charity and has been recognized by the PGA TOUR for numerous awards. In addition to receiving the “Players Choice” award in 2017 and 2018, the Travelers Championship was named “Tournament of the Year” by the PGA TOUR in 2017 and has now won 14 TOUR awards since 2009.

After graduating from Auburn University in 1996 with a degree in Mass Communications, Nathan worked for the Robert Trent Jones Golf Trail Academy of Golf as an instructor through 2001 while playing professional golf on various tours throughout the Southeast. He then went to work for the Bruno Event Team from 2001-2004 where he was the Executive Director of The First Tee of Greater Birmingham and also worked on all four major professional golf tours in the United States, including serving as Tournament Director for the Southern Farm Bureau Classic.

He resides in West Hartford, Connecticut with his wife Carmen and their two children.

You wake up in the morning – what’s the driving passion?

I try not to have any regrets when I go to bed at night. I want to take it day by day and with each phone call, meeting, interaction with family — all of it — I really try to not regret anything I did that day.

You are the tournament director for The Traveler’s Championship. What’s it been like in dealing with the pandemic leading up to the ’21 event?

We are in the business of planning for contingencies. The event industry in general is all about planning for all of the “what ifs” around weather, field, crowds, being outdoors, traffic — all of it. We pride ourselves on trying to think of every possible scenario and having a plan for it. We never had a plan for this. It was like starting over regarding planning an event.

How many fans are you permitting be in attendance during tournament rounds?

In working with the PGA TOUR, the State of Connecticut and the town where we play, we all felt comfortable with having about 10,000 people per day at the event. While this is a reduced capacity, we felt it was the right number from a health and safety perspective and for where we were from a planning standpoint leading into the event. 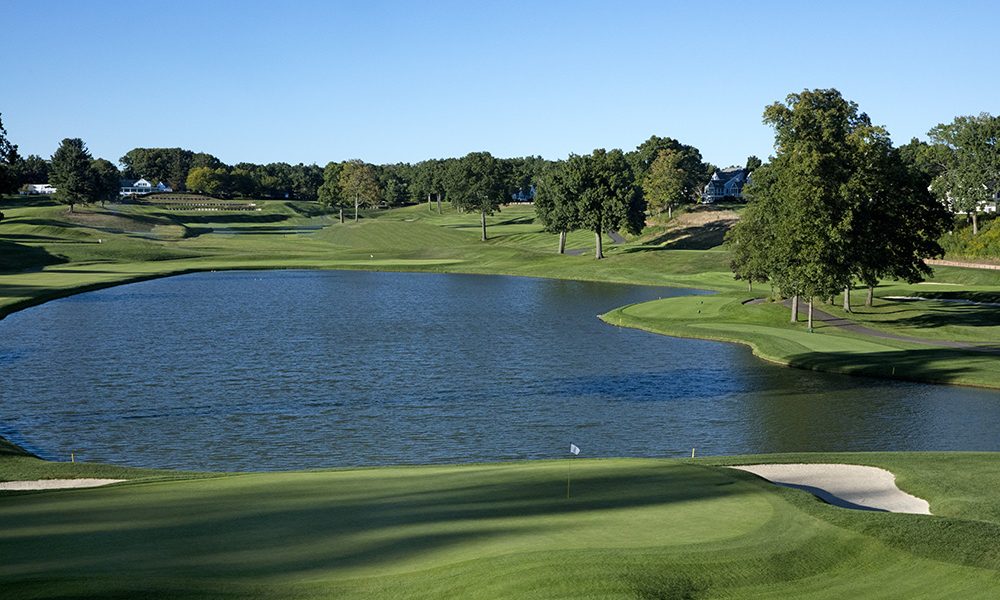 Can people interested in attending still purchase tickets for the tournament?

Some of the days are sold out but there are still a few tickets available for select days.

How beneficial is the timing of the Traveler’s — being one week after the U.S. Open ?

Many people thought that the week after the US Open was a tough date. We tried to ‘lean in’ to the date and see what advantages there were. Whether it be the young guys turning pro with us after they finish college or kicking off summer in New England, it has been a great date for us. We embraced the philosophy that ‘the date was not going to make the tournament — the tournament was going to make the date’. We have enjoyed this date and we love our spot on the calendar.

The Jordan Spieth victory in 2017 — highlighted by his sensational bunker shot to win in a playoff over Daniel Berger helped considerably the visibility of the evet and in attracting a range of players to Cromwell. How significant was that moment in the history of the event?

It is something that I will remember forever. The roar that came from the crowd when it went in was almost deafening. We had just come off Jim Furyk shooting 58 and setting the PGA TOUR record the year before in 2016 and many media and fans said ‘good luck topping that’.

When Jordan did that in 2017, I remember members in the media saying ‘well, ok — I guess you did top it’. Truly a remarkable moment in sport that happened in front of some of the greatest fans in golf. 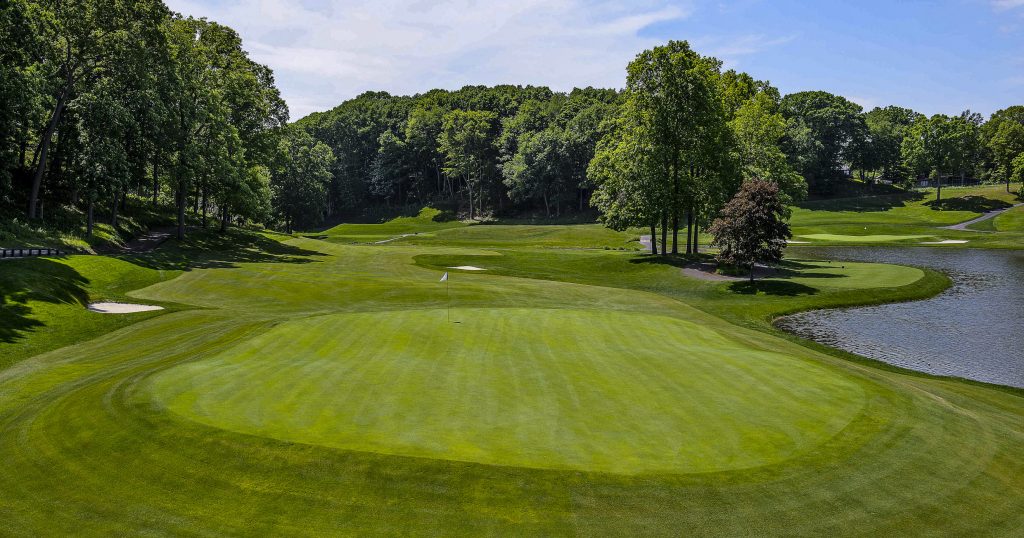 As tournament director what’s the number one thing that takes up the most time on your schedule in leading up to the event?

Planning for all of the “what ifs” I mentioned earlier. We spend a lot of time preparing for things that may not happen — but when they do happen, we should be ready!

I would say a more structured schedule for the players regarding where they play. It’s not like other team sports where you know who is coming to market when teams play each other. In golf, you don’t know who is coming each week. The professional golfers are in town but which ones are playing can vary week to week. If they could ever figure out a global schedule where the fans knew who was playing where each week, I think that would be enjoyable for the television audience as well as the fans onsite.

Next year’s U.S. Open will be played in New England at The Country Club, just outside of Boston. Do you see the close proximity as being a plus in attracting others players to the event – most notably those from outside the United States?

We have followed the US Open for the last 15 years and have had many West/East Coast US Opens in that time. I would have said 15 years ago that the East/West rotation of Opens would have impacted us each year. When you look at the stats, it really hasn’t mattered…and I would have been wrong! I think the global schedule these guys play has made the location of the Open less of an issue.

This year with the US Open in San Diego — arguably as far as you can get from Connecticut in the mainland US, we have one of our strongest fields to date. Five of the top ten in the world and 25 of the top 50. How the players look at their schedules seems to keep changing and distance is less of an issue as maybe it once was.

For more information go to: