CLIFTON, NJ. This week’s LPGA event returns to Upper Montclair CC . The Clifton, NJ-based club is no stranger in hosting notable tournaments and is one of the few clubs in the United States to have served as the host venue for events from the PGA Tour, Champions Tour and LPGA Tour respectively.

The existing 27-hole facility is the handiwork of the renowned architect Robert Trent Jones, Sr., who lived in nearby Montclair.

The original layout opened in 1928 and was brought to life by legendary architect A.W. Tillinghast — the man responsible for other prominent New Jersey clubs recognized nationally including Baltusrol, Somerset Hills and Ridgewood. The layout was later reconfigured in 1954 when a major roadway project — the Garden State Parkway opened.

The Founders Cup originated in 2011 and was last played in October, 2021 with Cognizant’s first year as title sponsor at Mountain Ridge CC in West Caldwell, NJ. In returning to Upper Montclair the LPGA Tour is returning for the first time since the Sybase Classic was played between 2007-09. The $3 million purse is only exceeded by the five major championships and the CME Group Tour Championship.

The event honors the 13 Founding Members who created the LPGA Tour in 1950.

In addition to his responsibilities as Cognizant CMO, Gaurav serves on the board of directors of the Cognizant Foundation, a 501(c) (3) private foundation supporting STEM education and skills training across the United States. 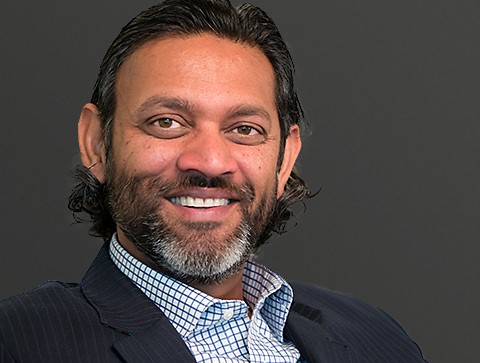 When and how did sponsorship of women’s golf enter the radar screen for Cognizant?

We’ve been participating in golf tournaments for many years as a way to connect with our clients. When we looked to expand, the LPGA’s global fan base and our shared values were a key consideration. As we moved more aggressively into sports sponsorship overall last year, the disparity between the winnings for male and female athletes was troubling.  One of Cognizant’s core values is “create conditions for everyone to thrive.”

We seek to promote diversity and inclusion in the workplace and beyond.  We put our values into action and made the move to sponsor both the PGA President’s Cup and the LPGA Cognizant Founders Cup – plus, we doubled the Founders Cup purse to $3 million to put golf tournament winnings on a more equitable footing.  We’re thrilled to see other corporate sponsors stepping up to do the same, giving much deserved recognition to the talented women who play and love the game.

In what ways does women’s professional golf tell the Cognizant story?

In 2020, Cognizant pledged to put 1,000 high-performing women in leadership levels through Propel – our signature women’s global leadership development initiative – by the end of 2021. We exceeded our goal. Another example is the Cognizant Returnship Program we launched last year; this is a 12-week paid experience for tech professionals looking to restart their careers after a break.

The 2021 event at Mountain Ridge in West Caldwell, NJ was the inaugural — how did Upper Montclair CC in nearby Clifton enter the scene and were other Garden State-based clubs considered to serve as host site?

Our headquarters are in Teaneck, NJ so it’s nice to be able to make an impact in our own backyard. The Garden State has some amazing courses and clubs.  Cognizant doesn’t play a role in selecting the course; that’s the purview of the tournament director. That said, we are appreciative to be hosting the LPGA Cognizant Founders Cup at such beautiful venues.

The length of the contract with UMCC is for how long and will the event be placed in the May time frame?

Our sponsorship is a multiyear agreement.  Responsibility for determining the timing and location of the event sits with the tournament director.

Cognizant has been involved with an array of sports sponsorships. How have such relationships evolved in the time you have been chief marketing person?

In addition to our sponsorships with the LPGA and PGA, Cognizant is a Title Partner and the Digital Transformation Partner of the Aston Martin Cognizant Formula One Team and the Official Digital Transformation Partner of the elite global racing championship SailGP. With each sponsorship, we’re keen to make an impact beyond raising brand visibility. Our goal is to help promote diversity and inclusion in sports through our sponsorships with the PGA and LPGA.

With Aston Martin Formula One racing, we’re bringing the technology expertise – our intuition engineered – necessary to create a world-class, data-driven F1 team.  And with SailGP, we are leveraging our digital expertise and software tools, while championing its purpose-driven agenda around environmental and clean energy efforts.

How do you measure success in such sponsorships — specifically in women’s golf?

Specific to women’s golf, we measure success by providing opportunities that otherwise wouldn’t be available, such as granting an exemption into the LPGA Cognizant Founders Cup for the winner of THE JOHN SHIPPEN Shoot-Out. With sports sponsorships overall, a key success metric is how well we are able to activate around events.  We will be hosting over 160 clients onsite throughout the LPGA Cognizant Founders Cup tournament week, starting with ~60 client players in the official Pro-Am on Wednesday, May 11.

Throughout the tournament, we’ll host clients and their guests in our VIP chalet on the 18 green.  We’ve also invited our 7,000+ local Cognizant associates to register for two free general admission tickets to enjoy the competition and network with colleagues.

Cognizant is based in Teaneck, NJ and wanted an event in the immediate area. However, how difficult is it to raise awareness of the event based on the array of entertainment options going on at the same time as the event at UMCC and what strategies do you see implementing that rise above the clutter?

The LPGA Cognizant Founders Cup is already one of the most celebrated events on the LPGA Tour calendar, so we’re confident in its ability to stand out as a premier entertainment option for golf fans and the local community alike. We had a great turnout in 2021 and we expect the same this year. 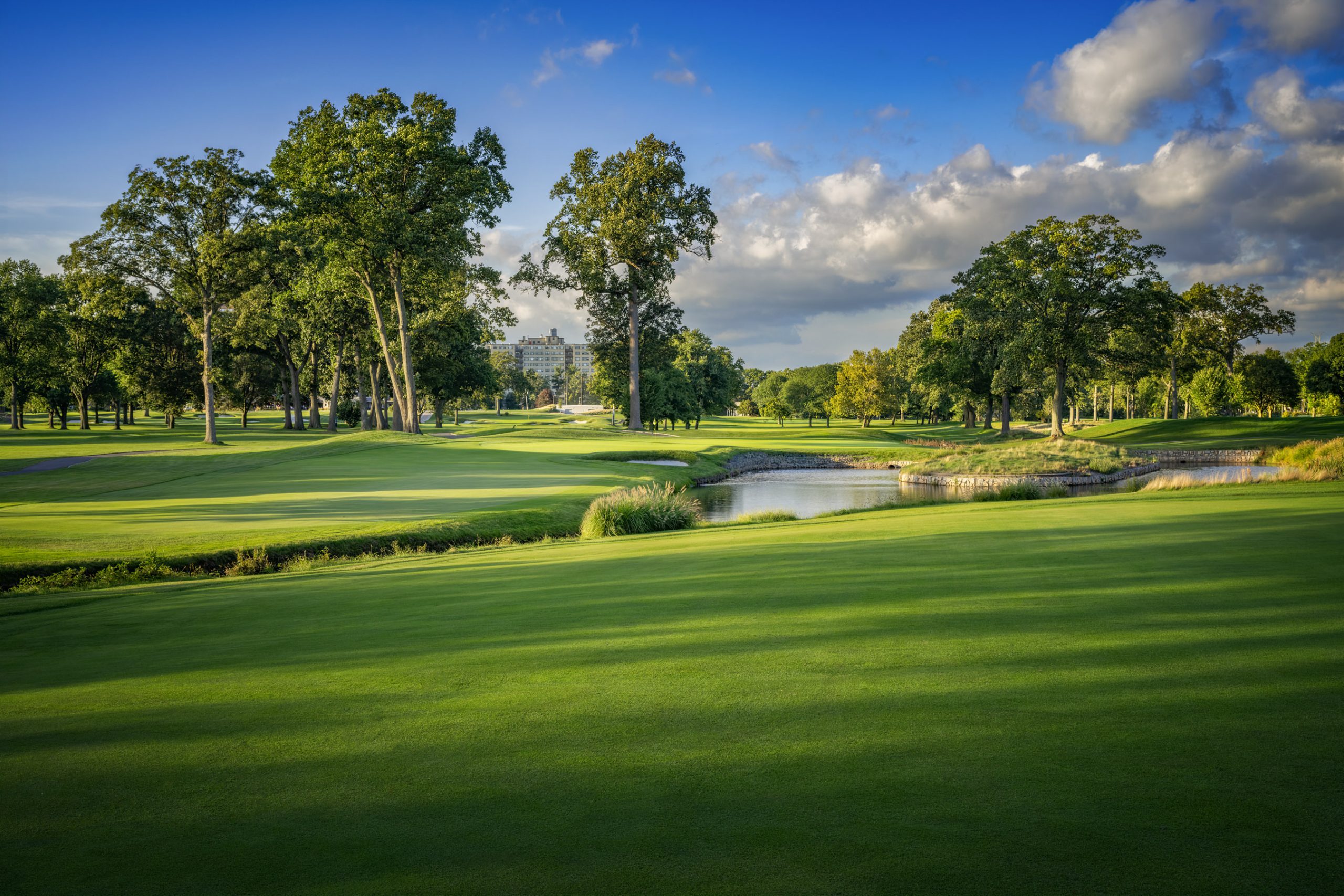 Is Cognizant considering other sponsorships in golf beyond the women’s event you’re doing now?

In addition to the LPGA Cognizant Founders Cup and THE JOHN SHIPPEN Shoot-Out, Cognizant is a Global Partner of the Presidents Cup and Charlie Sifford Centennial Cup, both of which are PGA TOUR events. For now, we’re focused on supporting these events.

Is golf a sport you play and if so, how have you found the challenge it provides?

Yes, and I find my biggest challenge on the course is overthinking.  I think many players confuse concentration with staying too much in their head about their game. In golf, as in business, you need to trust yourself.