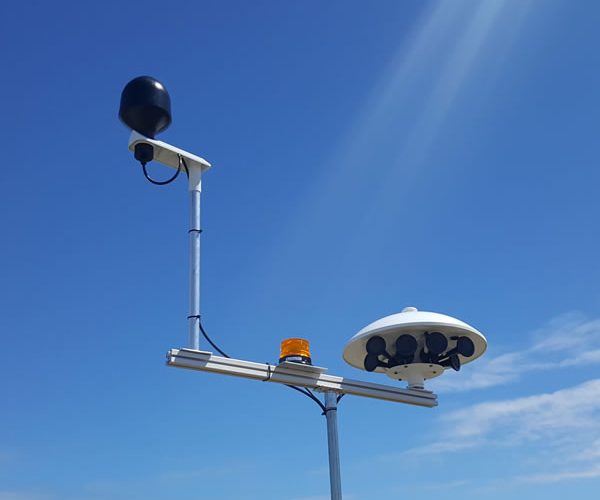 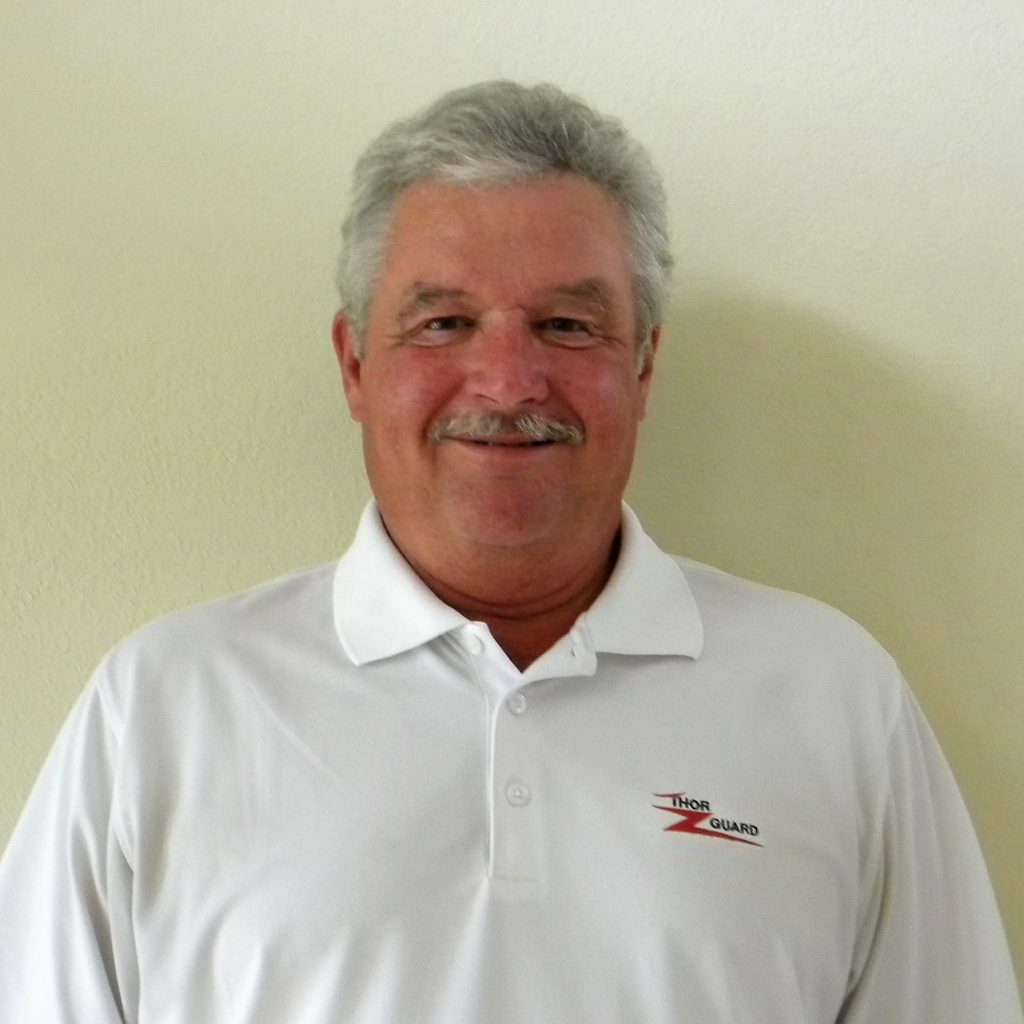 With over 20+ years in the field, severe weather expert, Bob Dugan, serves as Thor Guard President.

The idea for Thor Guard struck when Bob simply wanted to help run a golf tournament. Little did he know what idea would strike. At the time, Bob was an aspiring tour professional was playing in the Northern Amateur at Sand Creek Country Club in suburban Chicago in a 1984 tournament when lightning struck — but, play wasn’t stopped. Bob and his group came off the course. He had an earlier discussion with the tournament director, and when he voiced his concerns about the failure to stop play, the tournament director told him: “You do it if you think you can do better.’’

Safety through our technology. I think, “what can I do to use storm data to make our system approach perfection.” Thor Guard was founded by the need to create a safer environment and it’s embedded within our entire framework from product development to who we partner with. 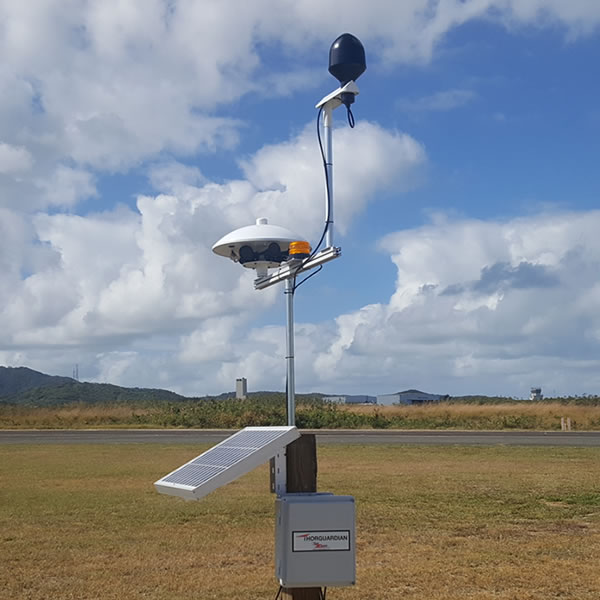 What was the genesis for Thor Guard?

In 1973, Thor Guard was invented to provide a safe alternative to the unreliable lightning detection networks being utilized by airports and explosive companies. Our inventor realized that first strikes and side strikes from storms injured and killed more individuals than any other lightning strikes. The Thor Guard product was designed to predict these strikes and the dangerous bolt out of the blue. Two major airlines, an explosive manufacturer and the government immediately leased systems.

How does Thor Guard different from your competition?

Thor Guard is the world’s only lightning and tornado prediction system, so that’s what differentiates us right away. We reduce the potential dangers of severe weather by predicting lightning strikes eight to twenty minutes prior to potentially deadly lightning strikes. In addition, our system can look at 170,000 atmospheric samples per second, impressively rendering at least a nearly 90% accuracy rate in successful severe weather readings. 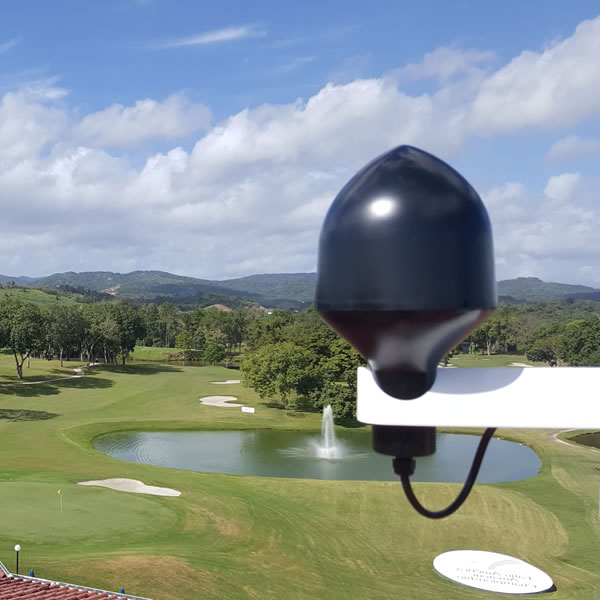 Who is your typical customer?

The beauty of having a product everyone can directly benefit from is that it allows us to have various types of customers. As the longest-tenured company in the category globally, Thor Guard is present in 21 countries and has installed approximately 7,000 systems for customers including the USGA, AJGA, USTA, Tournament Players Clubs, Marriott, Department of Homeland Security, NASA, American Airlines, AT&T, UPS, Google, Collier County Schools (FL) , Brevard County Schools, Colorado State University, LSU, and more.

Suggested retail price is what?

The new TG 360 which is one of two systems we now sell can range from $7,000.00 to over $300,000.00. The end prices are driven to the number of remote horns and strobes the facility requires for safe, adequate coverage.

How are you marketing the product and from what percentage terms are sales generated via brick and mortar, green grass shops and online efforts?

A lot of our marketing comes from word of mouth. Thor Guard works and people love it, so many of our current customers heard about the system from their colleagues or simply from how well it performs at their home golf course or a business they frequent.

If you could change one thing in golf unilaterally what would it be and why?

I wish playing golf was an easier game to learn and command. Too many people quit before they can fully appreciate the greatness of the game and the beauty of the places one can play. 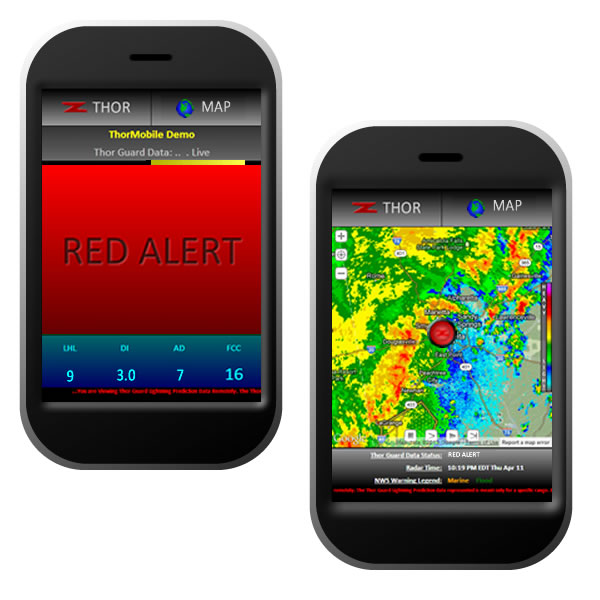 Given the nature of your product — is there a specific area of the USA more prone to buying it?

Obviously, there are many lightning prone states in the south and southeast United States. that said, we have many customers in New England and the Midwest, particularly the Chicago area. The mountainous and front range area of the Rockies are also large Thor Guard markets. So, I guess it would be safe to say that lightning is virtually a problem everywhere in the country.

What’s the most misunderstood aspect that ordinary people have concerning weather and its overall impact?

Underestimating the danger. In 2018, the National Weather Service reported more than 500 deaths and $41 million dollars in damages in the US were caused by severe weather. People may see lightning in the distance and think is too far away to be dangerous. They just do not fully comprehend that lightning can easily strike from a storm fifteen miles away or the rare bolt out of the blue which can strike from fifty miles away.

I had known Gary Adams, founder of Taylor Made and Founders Club, from our interclub competition in northern Illinois since the early 1980’s. Over the years, Gary had provided me with business advice and eventually advised me that working for Thor Guard was exactly where I needed to be. I’ll never forget him telling me, “there are not many jobs you can to that could affect countless lives”. That was all I needed, and I will always be thankful that Gary was in my life.