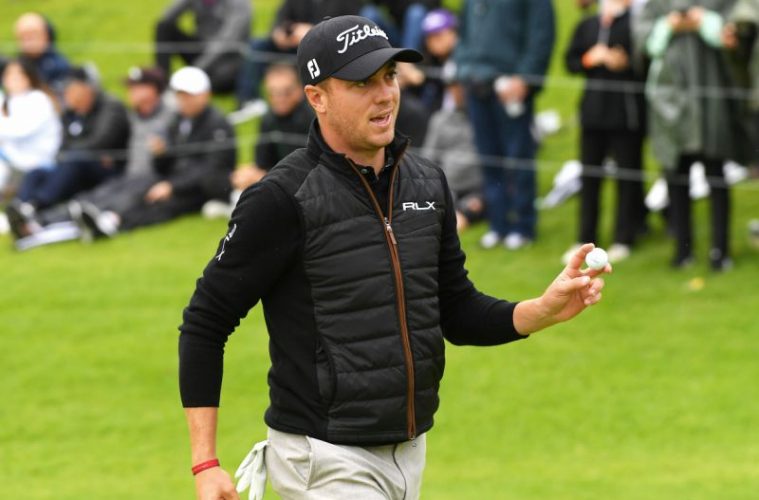 The Players Versus The Rules: USGA and Justin Thomas Need To Talk

A bit of history to put recent rules controversies between PGA Tour players and the USGA in perspective: when touring pros broke from the PGA of America to form the PGA Tour in 1968, serious consideration was given to whether the pros should adopt their own set of rules. It never happened, in part because marquee players like Jack Nicklaus concluded that the professional tour “was not bigger than the game of golf.” The rules of golf apply to all golfers, from Tiger Woods to the 22-handicapper striving to break 90 on the muni course.

“The USGA and the R&A have always been respectful of the [tour] players,” Nicklaus remarked recently. “They may not have done exactly what the players felt because maybe they had other interests that they thought were better for the overall game of golf than necessarily tournament golf.”

The tension between the interests of tour players versus amateur golfers arose in connection with the “anchoring” rule several years ago, with many advocating for a “bifurcation” of the rules of golf: different rules for touring pros and amateurs. The USGA has fiercely resisted this concept, although some movement towards bifurcation may be found in the new rules of golf that authorize — for recreational play only – a local rule that relaxes the stroke and distance penalty for lost balls and a simplified maximum strokes-per-hole scoring convention.

Once again, as touring pros confront the new rules, the USGA has been under attack. Over the past two months we have seen protests over the new knee-height dropping rule; outrage over the implementation of a rule prohibiting caddies to stand behind players as they line up shots; bafflement over a penalty imposed on Rickie Fowler when his placed ball rolled into a water hazard; Justin Thomas’ inability to replace a club damaged in the normal course of play; and Alex Cejka’s disqualification for using a nonconforming green-reading book.  And it’s only March.

The tension between rulesmakers and the pros culminated with a terse exchange with Thomas, who was vocal in his criticism of several penalties assessed for caddies standing behind players as they prepared to play shots. The PGA Tour took the nearly unprecedented step of rescinding one penalty, prompting the USGA to issue a clarification of the rule.

After Thomas jabbed the USGA with a Tweet mocking the organization’s “grow the game” slogan, the USGA responded by accusing him of cancelling meetings. “Justin, we need to talk.” Thomas appeared mystified, claiming that he had missed no meetings. The USGA was forced to retreat (admitting that no meetings were actually scheduled), and stated that “we value his and all players’ opinions and are committed to a productive dialogue as the golf world adjusts to the modernized rules.”

Although it’s never a good thing when some of the Tour’s marquee players, like Thomas and Fowler, ridicule the rules, to its credit the USGA has made major efforts to promote a smooth transition to the new rules and demonstrated its responsiveness with the recent clarification. It was inevitable that controversies would arise as players confronted changes like the new dropping rule, more liberal rules permitting the repair of greens, and the option to leave the flagstick in the hole while putting.