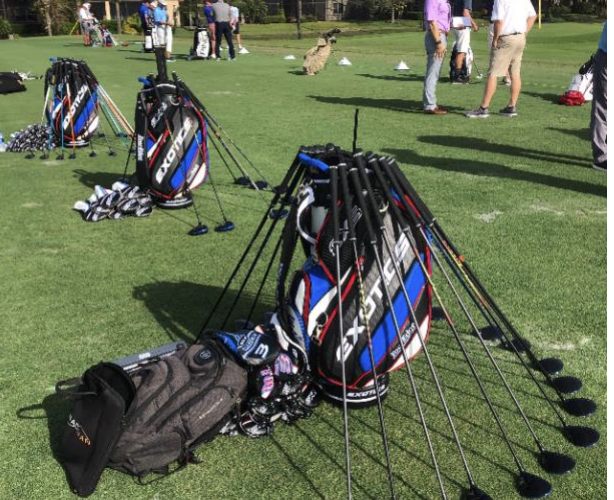 Tour Edge surpassed 700 clubs in play and 100 different players who have played Tour Edge clubs over the past two years on the PGA Tours this week at the Chubb Classic on the PGA Tour Champions in Naples, Fla.

The company launched their new Exotics EXS 220 clubs to the PGA Tour Champions the first time this week and the positive feedback from the players was instant. 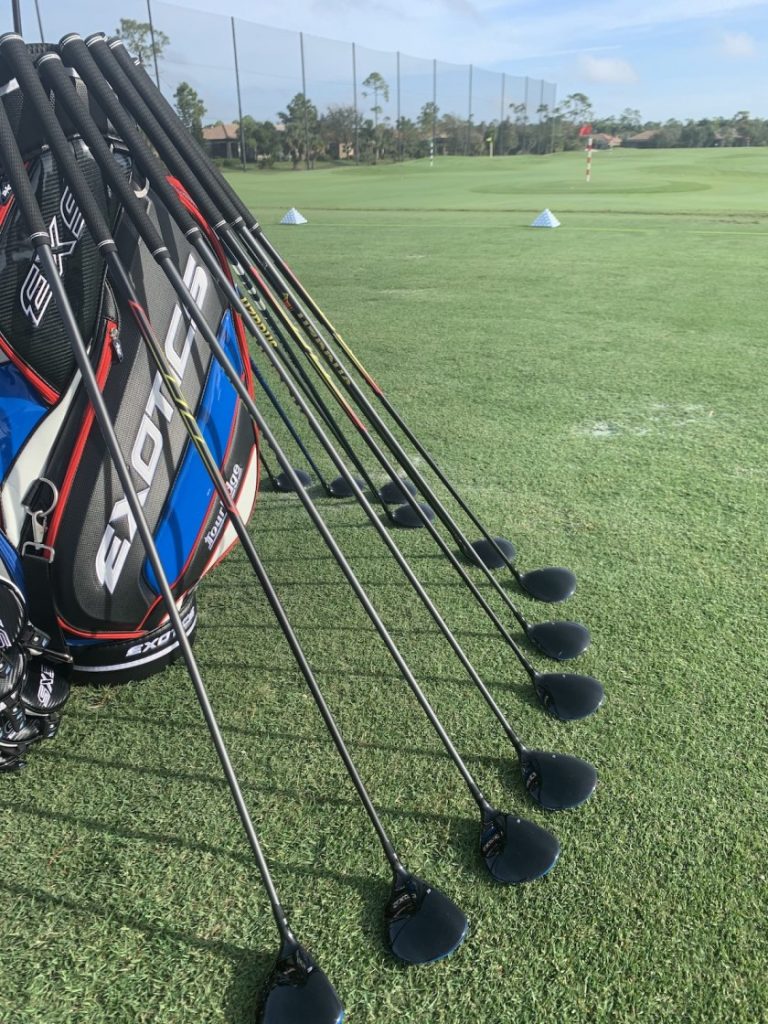 Tour Edge had a total of 23 clubs in play at the Chubb Classic. Three EXS 220 Drivers and five EXS 220 fairways and hybrids were put into play this week, according to the Darrell Survey.

Tour Edge staffer Tim Petrovic put the new EXS 220 Driver directly into play after two days of testing. Petrovic finished in 15th at the event with the new driver leading the way.

The two other players who put the EXS 220 Driver into play at The Classics at Lely Resort course are not endorsed by Tour Edge to play the driver.

“The response to the new EXS 220 clubs this week on tour couldn’t have been any better,” said Tour Edge President and Master Club Designer David Glod. “We worked at a frantic pace in the three days that we were set up on the range to keep up with all the demand for the EXS 220 from the players.  The word spread quickly on how good the new product is.”

“It’s not very common for drivers to get replaced so quickly during the practice days of a professional event,” said Glod. “To get three drivers in play right off the bat let us know that we really special on our hands.”