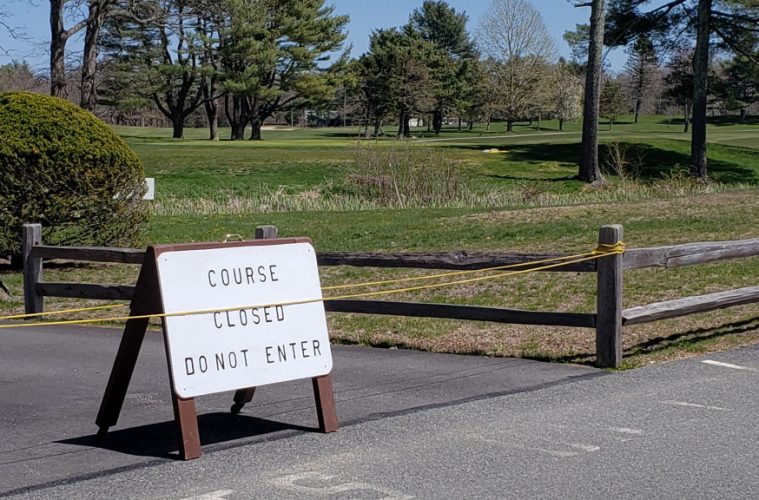 There is no doubt that COVID-19 has presented challenges once again to the golf industry in Massachusetts and the Northeast. In the region over the last 5 years, golf course owners and superintendents have faced a host of economic challenges from liquidity to weather shortened seasons to reduced operating budgets and severe declines in memberships and member spending. Mark Twain once said,” If you don’t like the weather in New England now, just wait a few minutes”. Well the weather itself, in New England, has been the number one challenge in golf with seasonal climate shifting and unusual periods of rainfall and extended winter weather patterns in both spring and fall. In 2016 many courses suffered huge revenue losses with spring course opening pushed well into May in most regions. In 2017 and 2018 revenues suffered again with excessive rain days especially on weekends with loss rounds and cancelled tournaments. 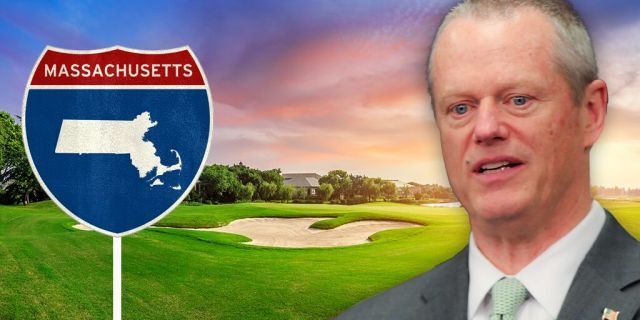 In 2018 the entire fall golf season was lost in New England as it rained and snowed for 12 consecutive weekends from mid-September through December, Cape Cod Golf, a popular fall destination for golf vacations lost the entire season. Actually, over the last 10 years in the Northeast 6 golf seasons openings were delayed by more than 45 days due to weather conditions. In almost every case, course maintenance crews and operations staff were still working and being paid with little or no revenue coming in. With all these challenges, golf in New England will survive and endure, but it will take help from the SBA, federal programs and local banks, which goes without saying. The PPP program for payroll assistance and the CARE’S ACT funds are finding their way too many golf facilities to help bridge the gap in lost revenues and in many cases, it has provided operators some temporary relief. In many other cases debt restructuring, and local banking support are going to be needed as well. 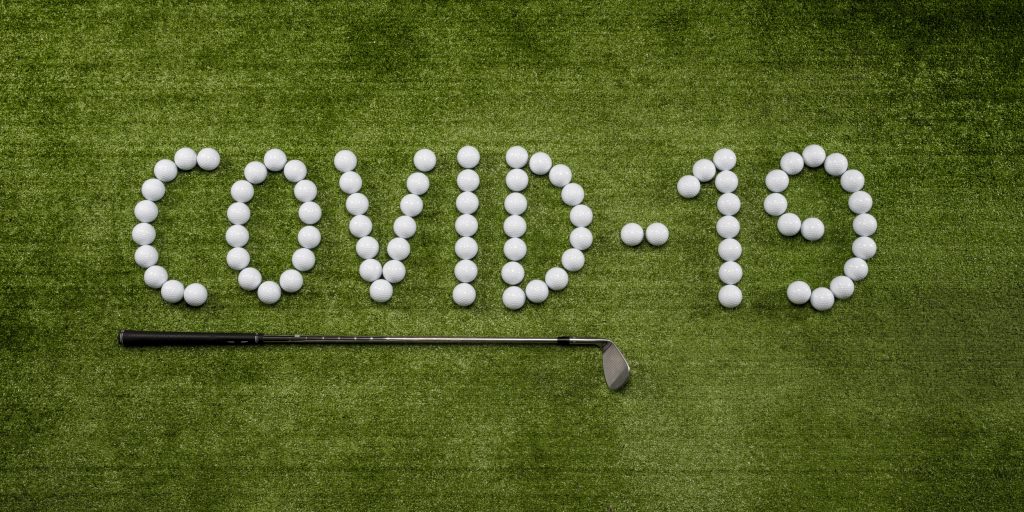 The actions by state Government at every level are very hard to digest in Massachusetts and throughout New England with so many other states allowing golf to be played with social distancing rules. In Massachusetts alone, there are now nearly 70,000 infected, with 4100 deaths and tracking showing a slower drop off than in many regions in the country. One of the challenges in Massachusetts with COVID 19, is that most of the states golf courses are located in densely populated regions with very high infection rates, Western Massachusetts is not the Problem its Eastern & Central parts of the state where the brunt of the viral infection is.

The Allied Golf Organizations recently met with the Governor on behalf of the golf industry and players statewide to ask them to reassess the decision to have golf facilities reopened. Jesse Menachem, executive director and CEO of Mass Golf, which has canceled all of its championships through May 5, agrees and said, “We do not endorse people playing golf right now at all. I know golfers are getting antsy, but we have to do what’s right for the game and for the safety of all people.” Having said that, Mass Golf has been lobbying on behalf of its members and organizations to get facilities open for play.

For most of us the cabin fever for the game has reached a pinnacle, especially when other states bordering are open for play. As frustrations mount and naysayers point fingers and spread rhetoric though every outlet possible the reality is apparent. Much like 12 inches of snow, in late April, there will be no golf until this all melts away. I for one hope its sooner than later, playing golf is a natural distancing sport and pretty much the only one out there today. It’s a walk with a bag of clubs and a ball that one keeps pretty much to themselves while playing, and forgoing the handshakes and touching pins on greens eliminates the bulk of the health risks. 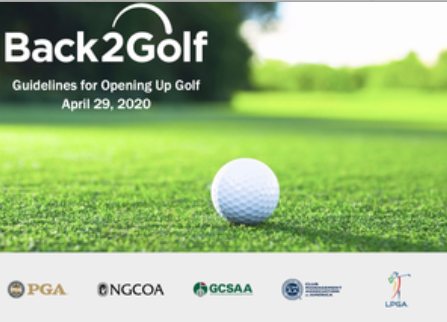 There are a lot of people who play the game, and many more who are interested in playing the game than ever. The National Golf Foundation recently released its 2019 Golf Industry Report, an annual research report that consolidates key data points to help assess golf’s health and vitality. More than one-third (36%) of the U.S. population – over 107 million people in total – played, watched or read about golf last year. Traditional participation has stabilized in recent years, with a healthy 24 million on-course golfers, and there are now almost as many who play increasingly popular off-course forms of the game (from Topgolf and Drive Shack to indoor simulators).

For now, work on your fitness, your swing and most of all your patience, they are all part of this game