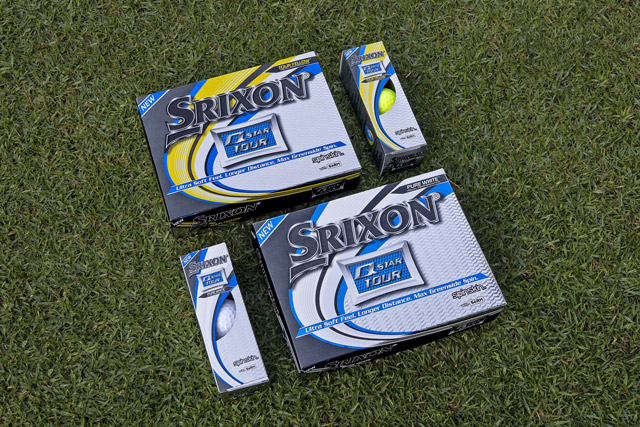 A new, third generation, softer feel Q-Star Tour has been announced by Srixon in two colors, white and yellow. It has a Fast Layer Core softer on the inside and firmer towards the outside that Srixon says is the largest core of any ball in its class.

SeRm (Slide-Ring Material) is a urethane coating to increase friction at impact for additional spin and control on shorter, scoring shots. 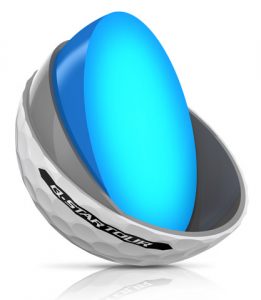