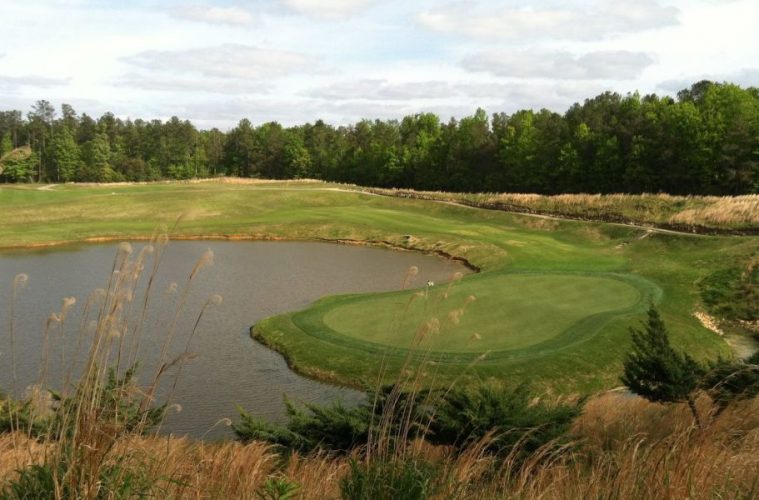 NEW KENT, VA (January 2020) – The votes are in and golfers at Royal New Kent Golf Club are enjoying their revitalized taste of Irish golf in the heart of Virginia, following the course’s spring 2019 reopening. Royal New Kent is No. 7 in the newly released, GOLF Advisor Golfers’ Choice rankings of the “Best of Virginia.”

Located midway between Richmond and Williamsburg, along the gateway to Coastal Virginia and the Outer Banks, Royal New Kent was widely hailed as a masterpiece when architect Mike Strantz’s design originally debuted in 1997.

Consistently rated as one of the Mid-Atlantic region’s finest layouts for two decades, Royal New Kent is a Virginia original sprinkled with Irish seasoning. Strantz paid tribute to the fabled seaside links of the Emerald Isle, with an emphasis on the character and feel of two of the architect’s favorites — Ireland’s Royal County Down and Ballybunion.

But during the past decade, Royal New Kent began to lose its luster. 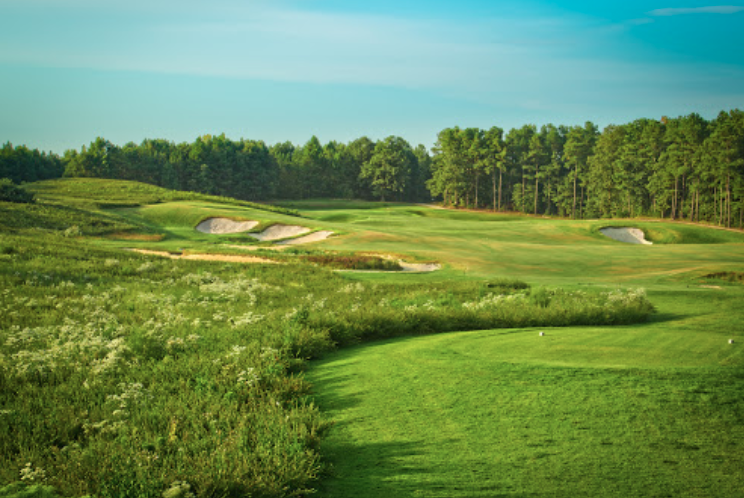 To thoughtfully return Royal New Kent to the club’s original grandeur, Wingfield Golf partnered with a group of investors, including some local residents and golf enthusiasts. Many of the course’s most devoted fans provided original photographs that assisted in the renovation. Strantz’s vision was captured in hand-drawn sketches that served as blueprints for his dramatic golfing landscape. Wingfield even brought back two of Strantz’s shapers who constructed the course to help oversee the restoration.

“All that information allowed us to get us back to Mike Strantz’s vision and what he designed,” said Wingfield Golf Chairman Barton Tuck. “Royal New Kent’s ‘wow factor’ is off the charts again.

“Out of nearly 200 golf courses in the state of Virginia, Royal New Kent ranked seventh overall and is among eight courses in the Williamsburg area in the top 25,” said local investor Willie Downs.

During the restoration, Royal New Kent’s green complexes were converted from bent grass to the more heat-tolerant Champion Bermuda. Wingfield Golf trucked in 2,300 tons of new sand to reconstruct the Royal New Kent bunkers, making the golf course more playable and easier to maintain. The upgrades to the irrigation system include a new pump station, and all 120 inlets were rebuilt for better drainage. Meanwhile, substantial clubhouse upgrades were also performed.

Royal New Kent’s recent renovation reinvigorates the legacy of one of golf course architecture’s most legendary figures. Strantz was a visionary golf course designer whose solo career consisted of just seven widely heralded original designs before his untimely death from cancer at the age of 50.

Two of his designs, Royal New Kent and Stonehouse, were named Golf Digest’s “Best New Course” in back-to-back years — the first time an architect had ever received such a prestigious honor in consecutive years. In 2000, Strantz was named one of Golfweek’s “Top 10 Greatest Golf Architects of All Time.”

“We are pleased and honored to play a part in preserving Mike Strantz’s legacy for golfers to enjoy for many years to come,” said Tuck.

With Royal New Kent, Wingfield Golf now owns a pair of outstanding public access courses located within a short drive of one another. The other is The Club at Viniterra, a Rees Jones design that opened in late 2009 and quickly won the hearts of the area’s golfers and a fixture amongst Golfweek’s Top Courses to Play in Virginia.

“This area is easily accessible from the Northeast and Mid Atlantic,” said Downs. “It has become a golf lover’s dream destination, where they can sample the legendary works of architects Pete Dye, Robert Trent Jones Sr., Rees Jones and Mike Strantz.” 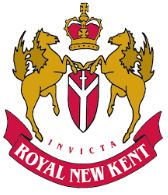 GOLF Advisor’s annual lists of the best golf courses in the United States boast a new name too – Golfers’ Choice. The website’s most-popular and most-anticipated lists are determined by recreational golfers who shared their reviews throughout the year with the online destination for traveling golfers who frequent destinations like the Williamsburg and Richmond areas.

Unlike golf course rankings published by industry insiders who have access to golf courses the public may never have the opportunity to play, GOLF Advisor’s Golfers’ Choice lists are totally consumer driven – by recreational golfers, for recreational golfers. Ages, handicaps and budgets of golfers using the website run the gamut, so the nearly 1 million reviews GOLF Advisor has accumulated showcase the golf course characteristics that are the most important to avid golfers across the country.