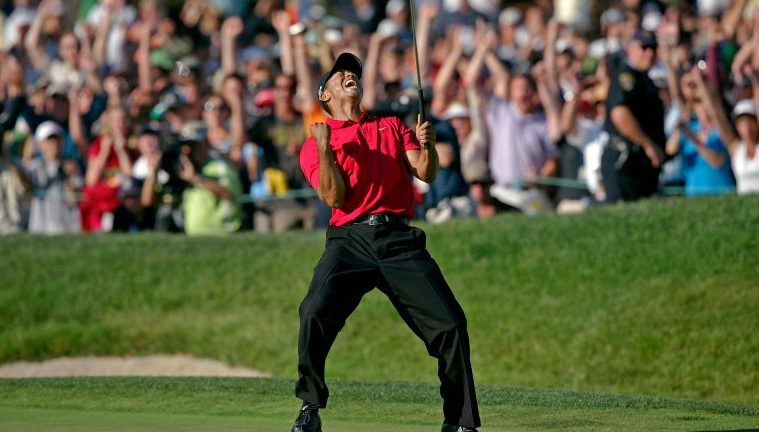 Torrey’s Story: How and why the U.S. Open came – and is now front and center