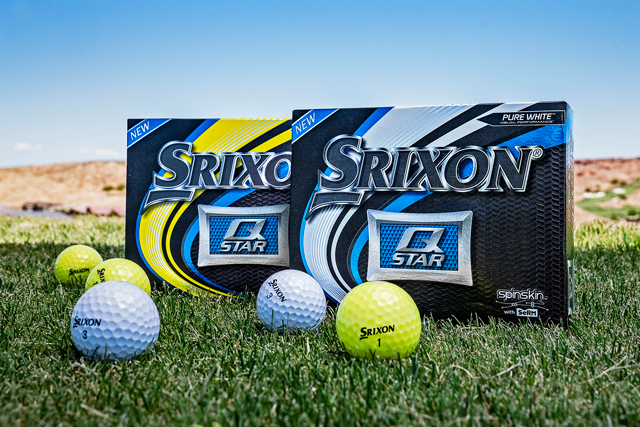 Q-Star 5
Srixon has updated the Q-Star two-piece golf balls making the fifth generation of the Q-Star and using the FastLayer Core we first saw in the top of the line tour ball Z-Star series last year. Retailed in the “affordable price” category where there is some stiff competition but the company has built a loyal following in the sub-$30 price point.

“The new Q-STAR maintains the high-quality performance that consumers have come to expect with this golf ball,” said Jeff Brunski, Vice President of Research and Development. “We’ve enhanced this generation with the new FastLayer Core to drive more ball speed and distance from Q-STAR.” 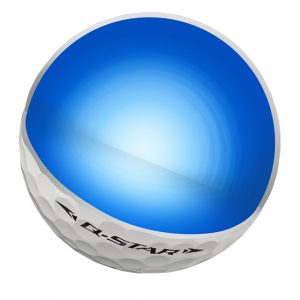 The FastLayer Core is soft in the center becoming firmer towards the outer edge and Srixon says their testing “helps generate maximum distance, without sacrificing that exceptional feel at impact.”

Spin Skin with SeRM is a urethane coating that enhances spin especially with short irons while the SeRM is a slide ring material that provides even better control.

“With the addition of the new FastLayer Core and Spin Skin with SeRM, the latest generation of Q-STAR golf balls deliver superior, all-around performance compared against similar offerings in the market,” said Brunski. 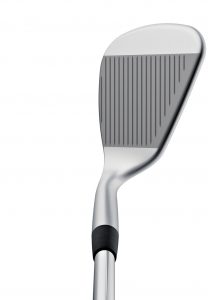 Ping Glide 3.0Seen on the Internet from last week’s Rocket Mortgage Classic, the newest of the Glide wedge lineup from Ping. The Glide 3.0 was in the hands of Ping staffers is reported to have the company’s familiar three sole grind options (standard, wide and thin) plus a version with the head reminiscent of the old Eye 2 shape including a narrowed hosel, enlarged toe and a beveled sole last seen almost 10 years ago.

Also, according to multiple Internet entries we won’t see the Glide 3.0s in shops until August and Ping has not released any actual specifications such as price.