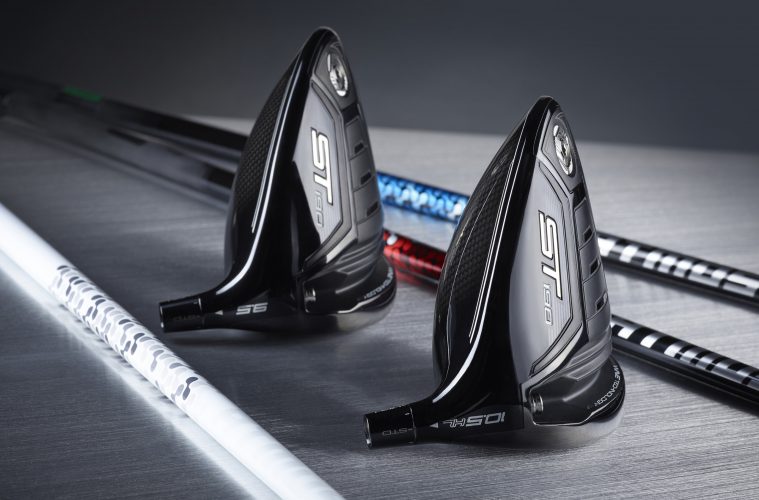 In his 14-year tenure at Mizuno, Chris Voshall has spent the majority of his career as a golf club engineer, designing and developing a number of Mizuno clubs including the JPX919, JPX900 and MP-18 lines. In addition to developing product lines, Voshall works on the development and improvement of Mizuno’s custom-fitting programs. Now, he serves as the Golf Marketing Manager, launching new product lines and interacting directly with PGA professional athletes. Voshall earned his bachelor’s degree in engineering science from Vanderbilt University in 2003. 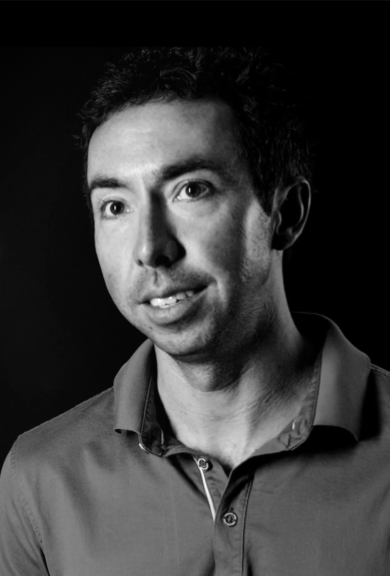 In early 2004 as a recent graduate from Vanderbilt University I had that scary moment most have when I realized fun was over and now I had to do something with my life and get a job. Going into the school of Engineering I had the idea I’m going to figure everything out and land a cool job making cool things, however, years of collegiate level engineering courses taught me the real world of engineering typically isn’t that fun. That’s when I started digging, scratching, and looking around as hard as I could do find how to apply my fresh degree towards something I was passionate about.

After a number of interviews for many different types of engineering jobs that never really lit the fire inside me, I came across a job posting for a Golf Club Engineer with Mizuno. This was it, this was the one I had been waiting for. I have been a golfer since I was 11 years old and had even treated myself to a brand new set of Mizuno irons the summer before I left for college. Everything was perfect, except the position called for 10 years of industry experience and countless other prerequisites I did not have. Oh well, I applied anyway.

A few weeks later my phone rang and it was a man by the name of Masao Nagai. Nagai-san was the man responsible for Mizuno beginning a Research & Development department in the United States. His resume of club design and engineering reads up there with the greatest of all time. Anyway, back to the call. He quickly let me know I was grossly underqualified for the position I applied; however, Mizuno was considering opening up a testing facility — the first of its type in the Western World — and was curious if I would be interested in applying for a job running that facility.

Mizuno has come out with a new driver for the 2019 season — the ST190 and St190G. What was the impetus behind its creation?

The ST190 family builds upon years of evolution of the Mizuno driver. With this generation, we incorporated all of our distance generating technologies into a family of drivers that can be fit for all levels of golfers. The SP700 Titanium used in the face along with the COR Tech face design ensure the player gets maximum ball speed at impact. Our Wave Technology extends this area of maximum speed across even more of the face.

To make sure the player is getting the most of that speed, the heads are easily custom fit through the use of our Quick Switch Adaptor in both models and even a step further with the Fast Track movable weight technology of the ST190G. All of these things, as well as a significantly lower sweet spot, are possible through the addition of the composite crown which allows the redistribution of a substantial amount of weight. Overall, we wanted to create a line of drivers allowing all golfers to gain distance.

The company also brought to the market a new golf ball — the RBTour and RBTourX. Other equipment-based companies have attempted to move into the extremely competitive golf ball category and only a few have succeeded. What makes you believe Mizuno will be on the successful side?

What is a little bit different from Mizuno’s entrance into the ball market is that we have actually been in this market overseas for well over 10 years with loads of aerodynamic research going back decades within Mizuno. The RB Tour and RB Tour X golf balls represent Mizuno’s first Global ball launch and incorporate our unique “C Dimple” design which will differentiate it from all other balls on the market. The C Dimple reduced drag in this tour level ball, urethane ball to make sure the player gets not only excellent feel, but also increased distance.

How long was the development process for both the new drivers and golf balls?

Both the drivers and the golf balls are building upon years of research and development taking place both in the US and Japan. Each incorporate things tweaked and fine-tuned from previous iterations while also incorporating first-time technologies. For the driver, this club is like the sum of all of the parts of the drivers created over the past 15 years, all with improved processes and materials. Fast Track, Composite Crown, SP700, Wave Technology, Quick Switch, all put into one. On the golf balls, the C Dimple represents the findings of research and data we have spent years collecting. 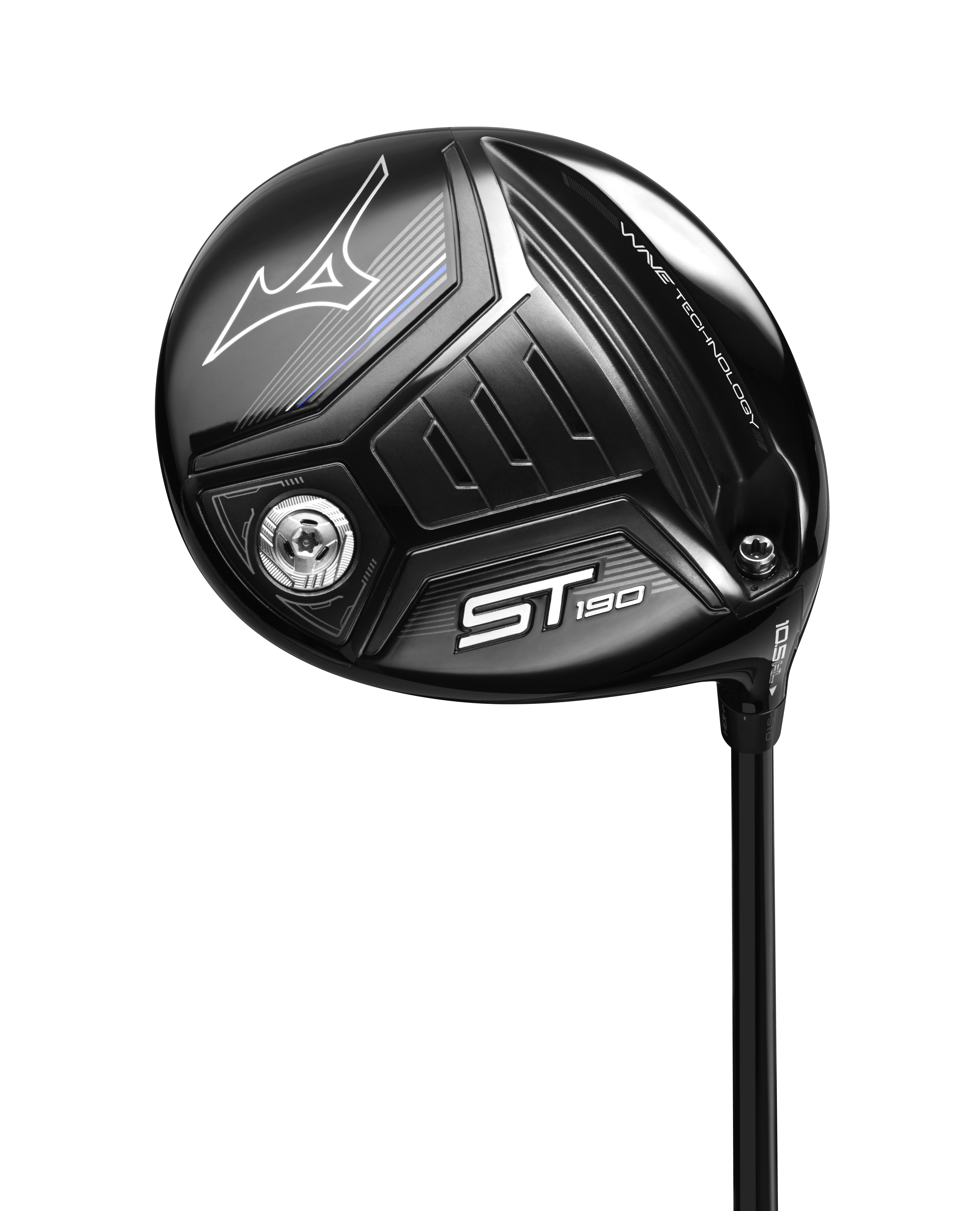 Over the years Mizuno has clearly made a strong name in the irons categories. What kind of marketing effort will be implemented for golfers to better understand what’s being done with the new driver and ball additions?

It’s true that Mizuno has someone been viewed as really an “irons first” company, but going forward we are making a much larger push to be viewed as more of a full line company. This included a stronger push for wood usage on tour, as well as an increased marketing voice aimed at our other categories. When you think of Mizuno, we want you to think of more than just pretty irons.

Endorsements are used by various equipment companies in validating the products produced. What’s the approach Mizuno follows given the recent win by Keith Mitchell in winning the Honda earlier this year?

We have always believed the ultimate judge of a clubs performance is how it performs on the largest stages, particularly, the PGA Tour. Keith’s win with the new driver and his MP-18 irons are just validation of the performance that we have built into the products. While we don’t have the largest budget for endorsements, we see the value in having some key brand ambassadors such as Keith Mitchell and Luke Donald. Aside from that, we are happy to support PGA Tour players in the many requests we get to play our clubs as “free agents.”

How much of an impact did Mizuno realize with Brooks Koepka using the JPX900Tour irons in winning two major championships last year — the US Open and PGA Championship respectively? Curious to know — does Koepka use the equipment without any remuneration?

Brooks’ use of the JPX900 Tour irons to win 3 majors over the past two years was huge validation of the performance of the clubs. He is a perfect example of a player putting more value into his ability to choose what he believes works best for him versus playing what he is contractually obligated to play. As a result, he does not have any contracts in place for the clubs in his bag. It’s pretty safe to say that his results have spoken for themselves as well. One cool thing to note though, is that Brooks has recently switched into the JPX919 Tour irons, even after all of the success he had with his 900s, and nearly collected yet another major in Augusta where he finished 2nd.

The introduction of the JPX line was meant to go after a large portion of the golf market and targeted beyond just low handicap core golfers. How is that effort proceeding and what steps are you taking from a marketing side to expand the momentum already generated?

It’s definitely true the JPX line reached further up the handicap range than the MP line. While people tend to think of Mizuno as just better player irons, we actually sell roughly 80% of our clubs from the JPX line. One of the things we have tried to do from a marketing perspective though is to position the MP and JPX lines as our “traditional versus high tech” lines rather than “low versus high handicap.” That is why you will see clubs such as the JPX Tour and the MP MMC Fli-Hi. We want to speak to a player’s design preference and then allow our fitting cart to drive them into the proper model within that line. 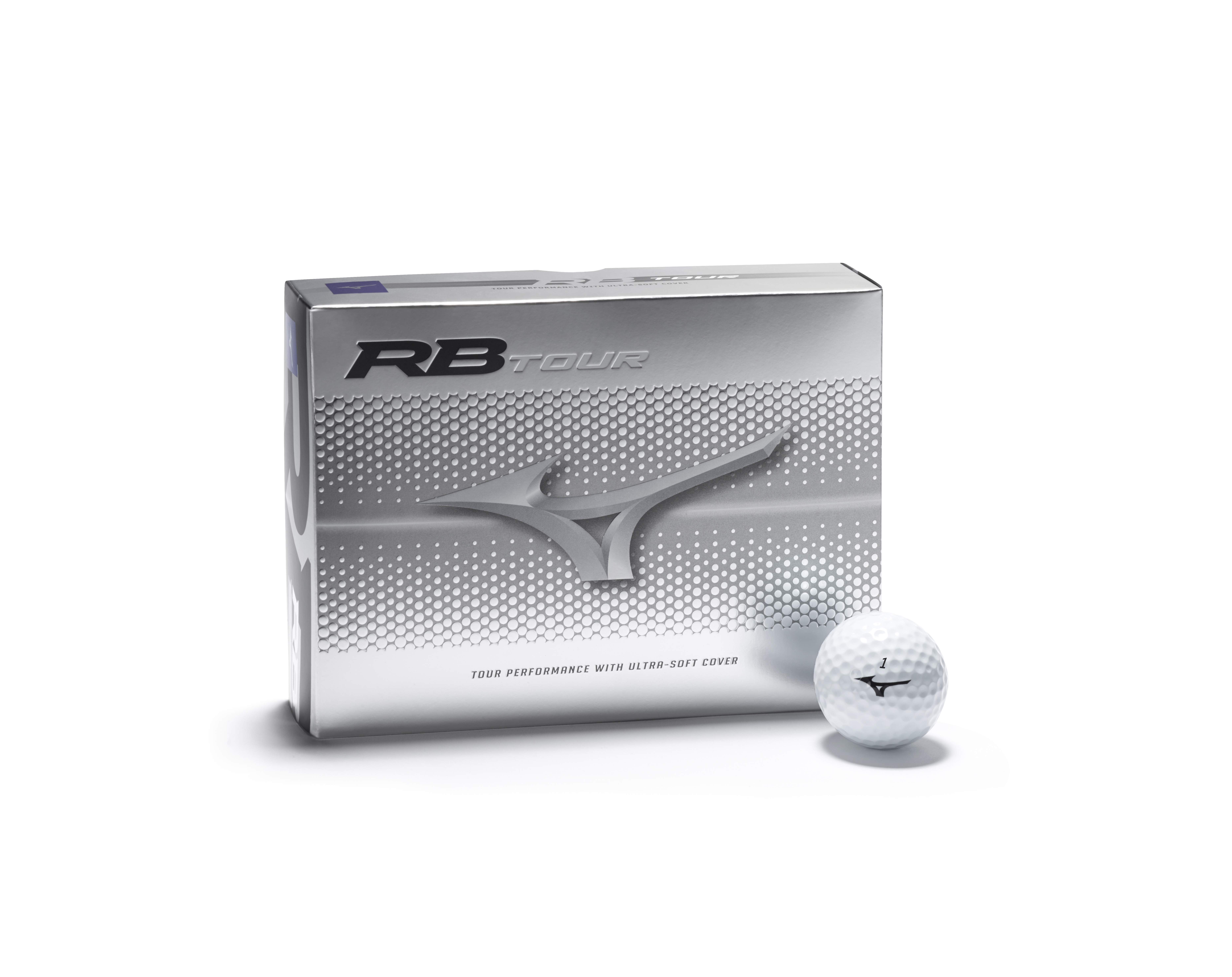 The USGA and R&A actively monitor the performance of golf clubs and balls. What role do you seem them playing and how would you assess the relationship between those regulating equipment and those producing it?

There is always a healthy tension between equipment manufactures and the governing bodies. Obviously, we try to push the limits as far as we can while the rules side tried to maintain the integrity of the game. Overall it’s a nice give and take, at least from Mizuno’s side, with the USGA and R&A. While we don’t always 100% agree on things, we have lots of discussion involving directions we are heading and try to work hand-in-hand with them to make sure that we all one team with the number one intention being to grow the game.

The major golf organizations — USGA, R&A, PGA of America, PGA Tour, LPGA — are all seeking ways to attract new players to game — most notably Millennials, women and minorities. If you were counseling them – what would you advise they be doing?

That’s such a great question, and it’s the hardest one to answer. While there is a core of golfers that don’t seem to be going anywhere, we need to make sure we are speaking to that next generation. What I have seen and enjoyed the most over the past few years are some of the smaller, quicker, more accessible forms of golf. A well-manicured par-3 course is something any level of player can enjoy from beginner down to scratch. Nine hole facilities such as Sweetens Cove (Pittsburg, Tennessee) is another great example of what I believe golf needs more of.

In an earlier interview you mentioned your desire to see “the handcuffs taken off” equipment companies in order to attract new players and make the game easier to learn and play. Why the need to wait for a green light? Why not simply do so from a company effort, and, as you mentioned, “create some special things?“

While we would love the ability to create just about anything we can think up, it often becomes difficult because of our relationship with the governing bodies. One of Mizuno’s corporate philosophies, going back to the original Mr. Mizuno, has been to play within the rules and maintain the integrity of the sport. This makes it difficult to do anything from a company stance until some level of bifurcation takes place. Until then, we’ll keep some cool ideas locked up and ready to go!