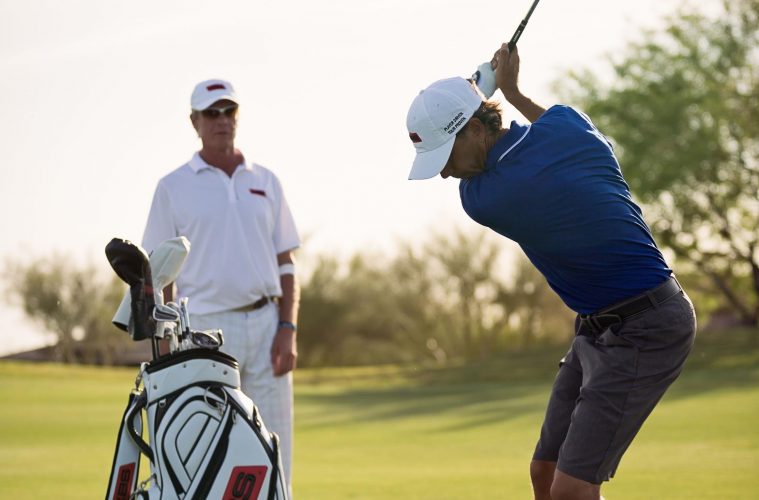 Throughout his career, Kim Braly has made significant contributions to the golf industry and continues to do so as the Director of Research and Development and Tour Operations at KBS. Kim’s lifelong passion for golf and the professional tour have resulted in numerous accomplishments, including those as an amateur player.

Kim’s father, is largely recognized as a pioneer among golf club designers. Dr. Braly’s popular designs were the console sand wedge and the DynaPhase golf clubs — the first mass produced clubs made with titanium. Kim worked alongside his father and concentrated primarily on golf club design and shaft technology. Kim and his father sought out the best golfers in the world to validate their designs and assist in the development of new product. Together, Kim and Dr. Braly formed one of the first-ever Tour vans on the PGA Tour. During this time, the Braly’s engineered innovative golf shaft technologies, co-authored patents on Frequency Matching® and designed new products for manufacturers and touring professionals.

In the 1980’s, Kim was responsible for developing and running production for proprietary steel shafts that were supplied to several of the major club head manufacturers. While at Royal Precision, Kim patented Frequency Matching for graphite and created two revolutionary stepless steel shaft designs: the RIFLE ® Golf Shaft and Project X ® Golf Shaft.

Kim Braly Signature (KBS) Tour Shafts was formed in early 2008 and has rapidly become the fastest growing steel shaft brand in the industry. In a relatively short time, KBS shafts have been adopted by top PGA Tour professionals and the custom department of every major manufacturer. Combining FST’s state-of-the-art manufacturing with Kim’s empirical knowledge, the KBS Tour Series offers original performance options proven in independent robot testing, on the PGA Tour, and by their passionate community of fans. 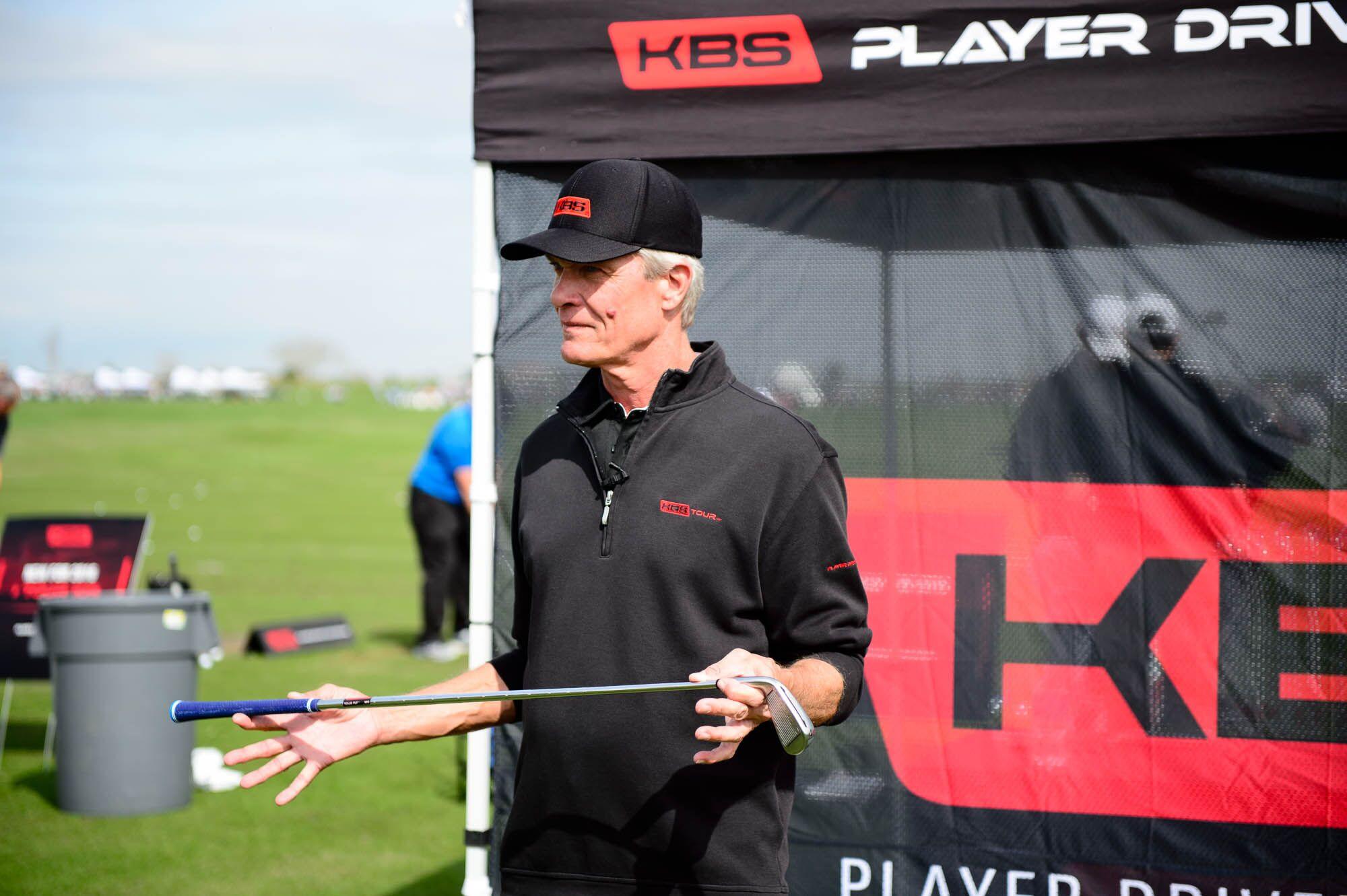 Doing what I love — being with people that feel as I do about the game. Most of all — making a difference.

What separates FST shafts from others in the category?

FST hired me to establish a brand and have Tour acceptance. The KBS brand was purely designed to better fit all categories of players. In a nutshell — beat the competition on launch monitors.

Simply not hitting it prior to purchasing .

What sources of independent information can average golfers avail themselves of in order to have a better understanding when making shaft selection for their usage?

Independent club fitters that have a great reputation and have a lot of experience. 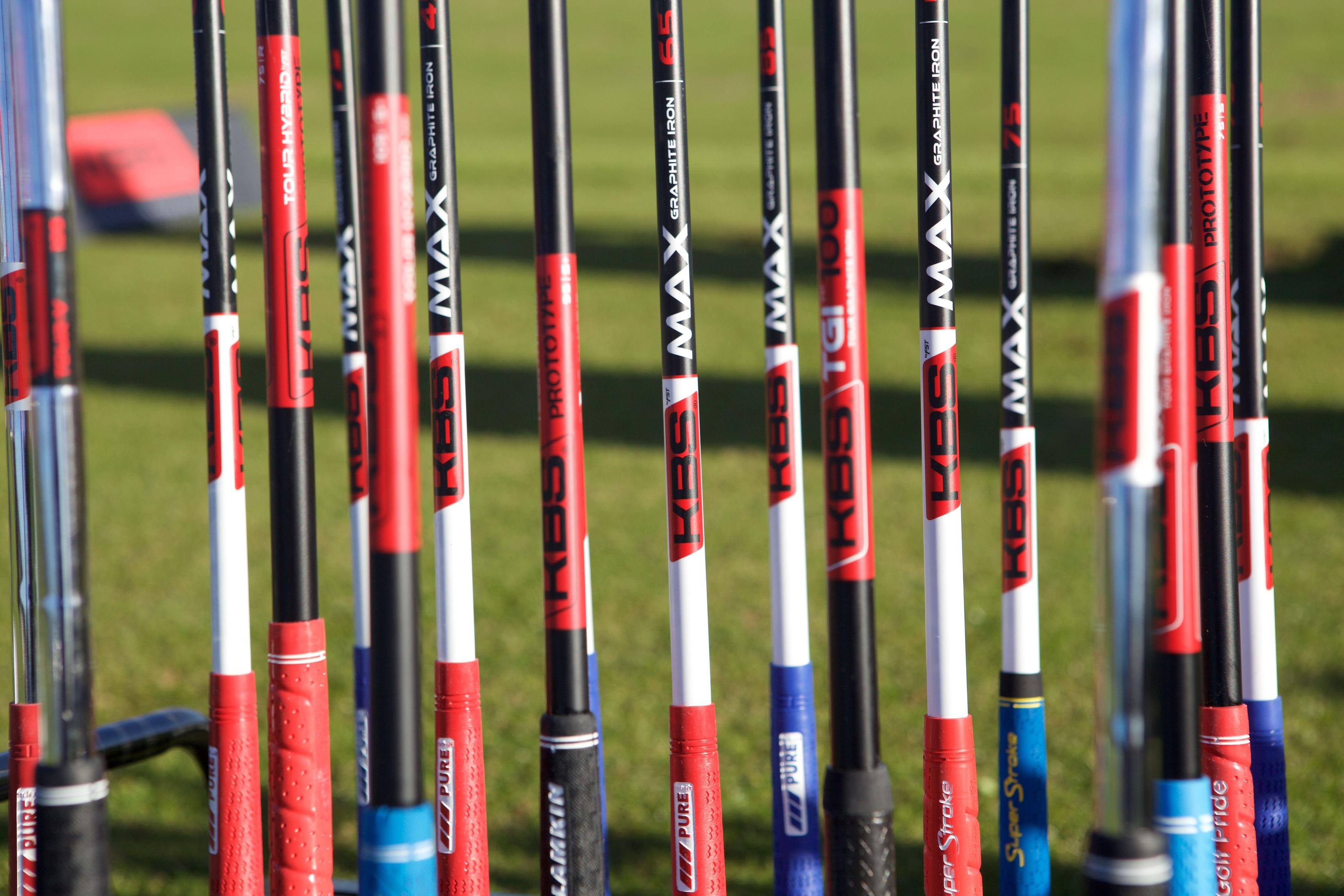 Years ago, graphite shafts for irons were nowhere near critical mass for usage. What changed that perception into today’s reality?

Not sure about perception, but I do know the cost of graphite shafts in the area you are talking about now cost less than premium steel shafts. And in certain categories a graphite shaft can out preform a steel shaft when properly fit.

Technology is quickly changing — what is the next specific area you see happening with golf shafts?

I don’t know that there is a specific area that I am able to bring to light. We have a greater understanding than ever on how the shaft is able to change specific launch conditions. I feel there is still much to learn or relearn in this area.

Many companies routinely tout customer service and feedback as essential elements in their operations. Outline the approach followed by FST in both of these areas?

I understand where you’re going and although our customer service team is great I have not worked in ‘’the office’’ for decades. I get my direction from working with players and fitters — seeing things that could be better and working to improve them. 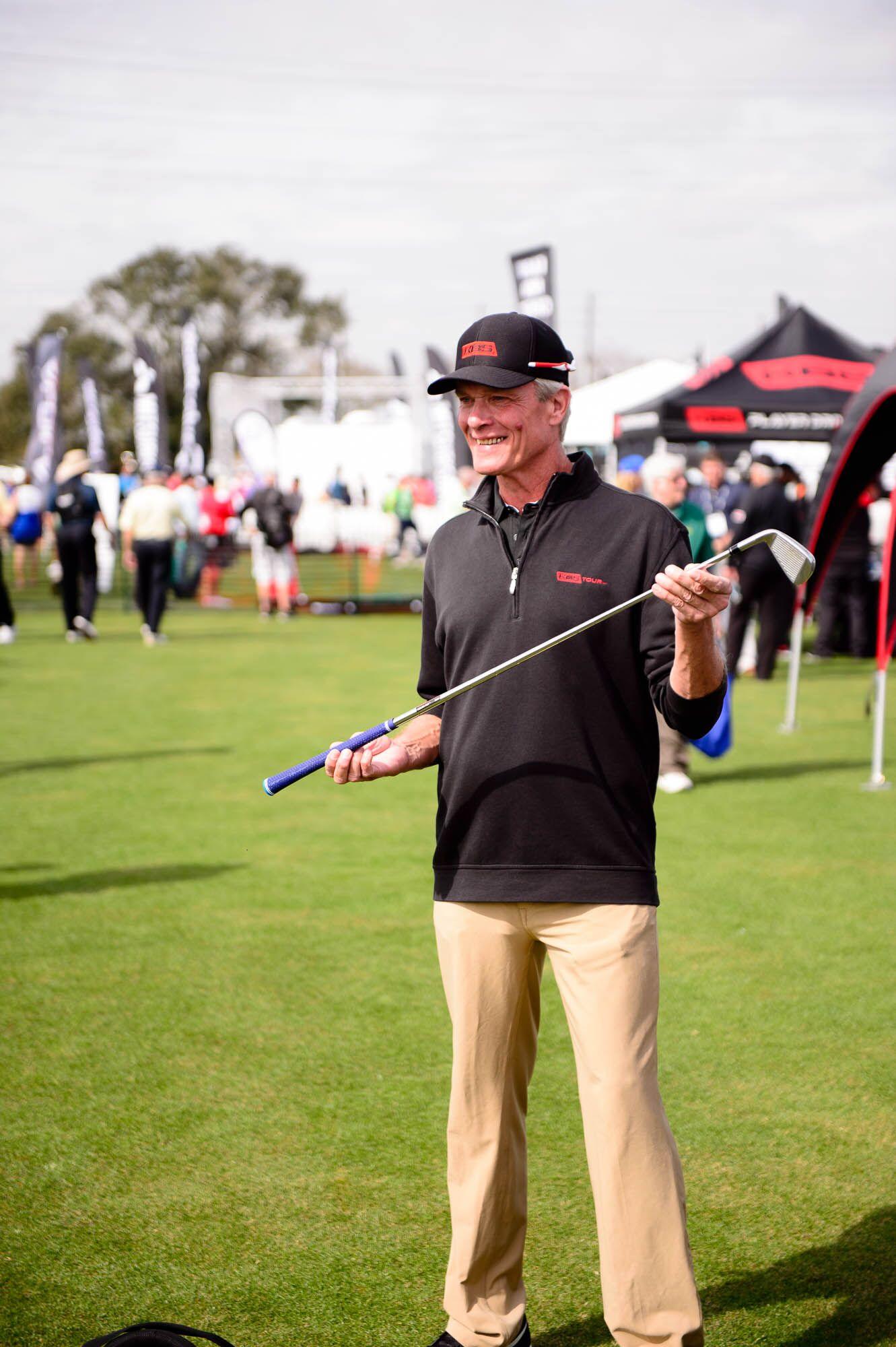 I would have standards developed in order for those of us in the industry to be able to talk the same language AND for the consumer to better understand what they are buying.  Relatively simple things like measuring Flex , Toque , Length, established weight, on and on.

The major golf organizations — USGA, R&A, PGA of America, PGA Tour, LPGA — are all seeking ways to attract new players. This is especially so for Millennials, women and minorities. If you were advising them what would you recommend they be doing? Best advice you ever received — what was it and who from?

This is an area I have given no thought to, Although living in Scottsdale I see a tremendous amount of junior golf associations through the clubs where I play.

So many things told and learned thru my dad I don’t think I can pick one. Quite a while ago Richard Helmstetter told me something like this,  ‘’Don’t give away so freely what you’ve worked so hard to learn,’’ although I’m sure it was much more eloquent than that.

***
For more info go to:
www.fstshafts.com