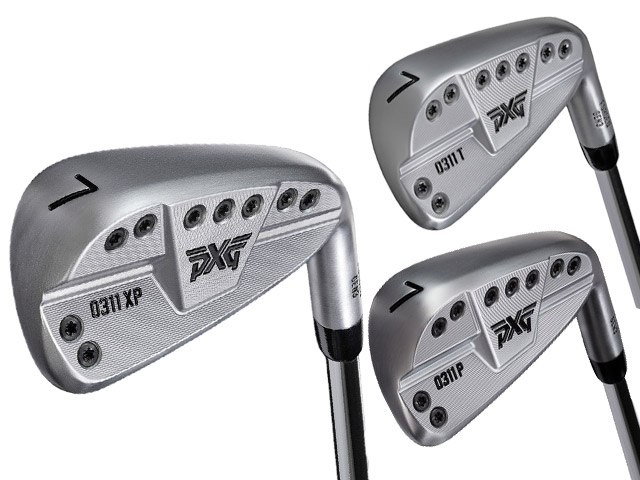 PXG has announced the 0311 GEN3 iron family with some measurable differences compared with the Gen 2s from 2018 with the company promises significant performance improvements.

Pricing is up $25 per club from the 0311 Gen 2 and at $425 per club is in the range of many drivers. Put another way the 0311 GEN3s for a set of seven the price is $2,975 contrasting with most players-category irons which sell for around $1,200 or 60 percent less. Bob Parsons president and founder is not concerned though saying those who are protesting about PXG’s pricing aren’t his customers any way.

The three models center around the 0311 XP with the XP referring to Extreme Performance. Compared with the 0311 T (for Tour) and 0311 P (players) it is definitely a game improvement category iron. At address the more robust topline is evident as is the larger amount of offset as well as the larger clubhead. 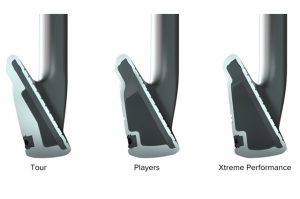 All the of 0311 GEN3 models have an “Impact Reactor” inside the clubhead PXG says is similar to the construction of dual core golf balls, namely an inner core of soft polymer and a harder outer layer to help with added ball speed. They are reporting testing shows an increase in ball speed of 20 percent, dispersion reduced 40 percent while maintaining the control of spin on scoring shots.

The three versions have different playabilities and a combo set of long to mid irons using 0311 XP  with either 0311 T or P short irons rather than a full set of just one makes a lot of sense.