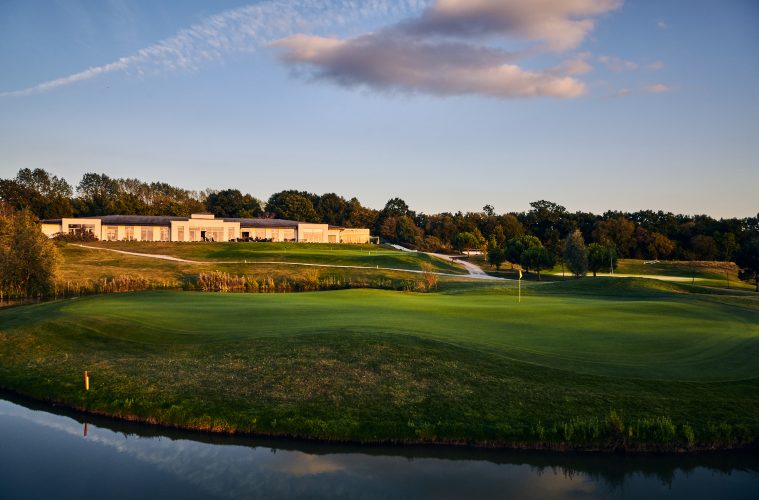 Grade “A” Architecture I The Shire London

With updating by the Dye Golf Course Design Group

Seve Ballesteros, the five-time major champion and former world number one player, tragically passed away at age 54 in 2011. However, his triumphs went beyond individual successes during the zenith of his competitive days.

The Spaniard was also making his mark in creating golf courses showcasing his flair and sense of adventure. The Shire London is the only golf course designed by Ballesteros in the United Kingdom. Over the past 12 months, the Bridgedown Group has worked with the world-famous Dye golf course design group to bring about further improvements. 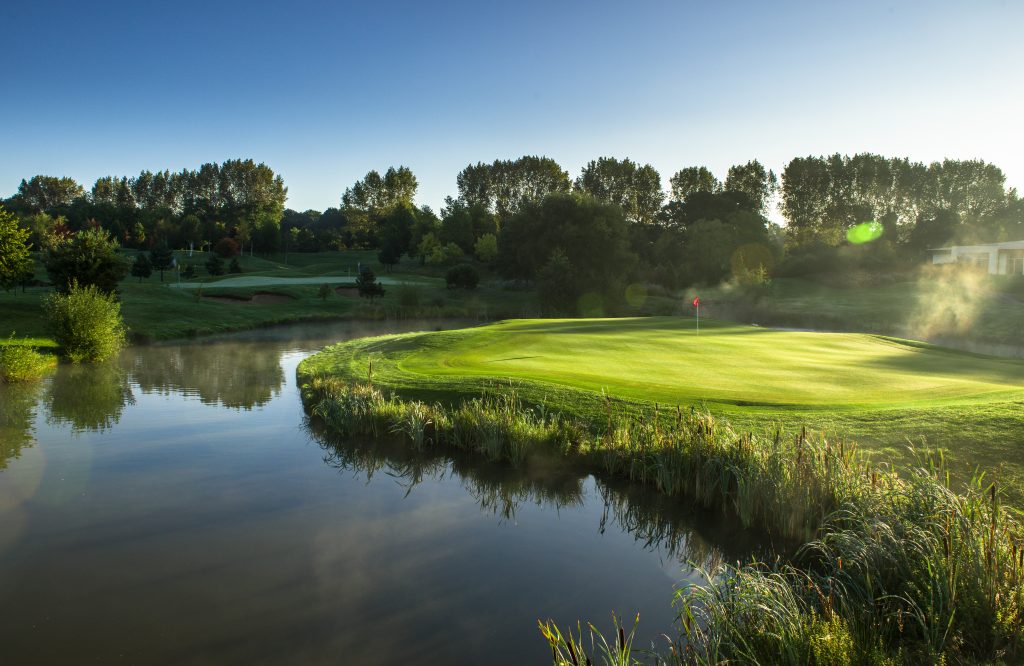 The closing hole on the Masters Course, aptly named since Ballesteros captured two green jackets at Augusta National, encapsulates the shotmaking prowess Seve was renowned for during his storied career.
The long par-4 puts a premium on how much risk you wish to take — commencing as soon as you arrive at the teeing area. A drive to the start of the plateau provides a glorious view on what awaits players on their approach shots. An “S” shaped lake inserts itself and must be clearly accounted for during one’s play.

Those failing to find the fairway will likely need to play more cautiously. A landing area is available for such a course of action but it too requires great care as a bunker inserts itself from the left and the available landing space is limited.
The putting surface is devilishly contoured with four distinct sections. Finding the right location is a major test of nerve and skill for all players. “The 18th at The Shire London is the ultimate risk and reward hole,” said Ceri Menai-Davis, Director of the Bridgedown Group, which owns the property and several others throughout England. 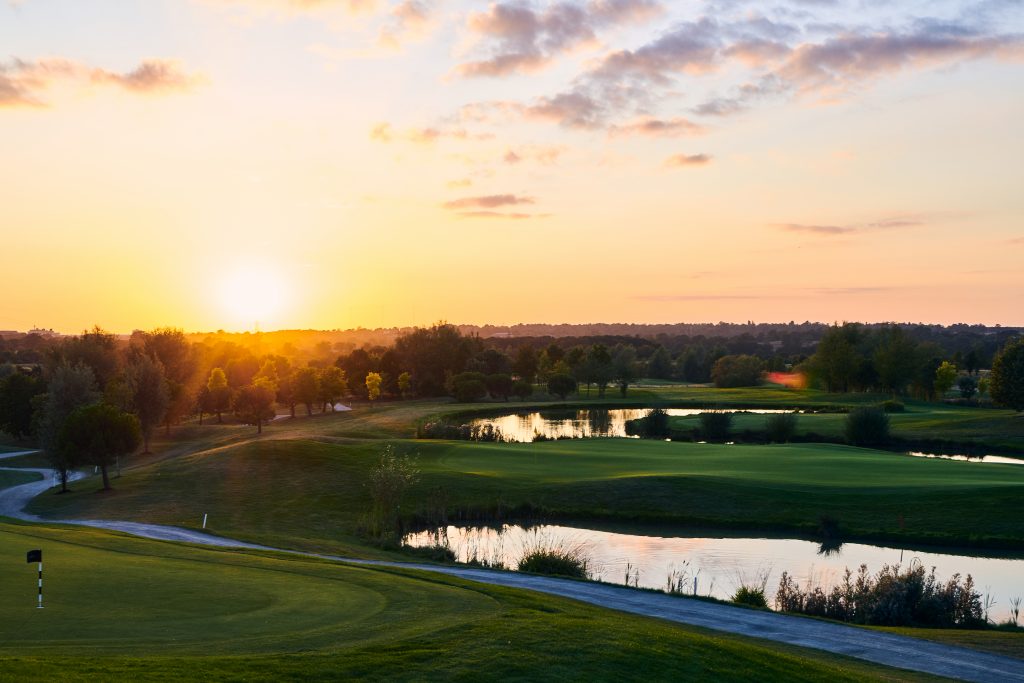 Those leaving the green in no more than four strokes will head to the clubhouse for a rightly earned libation to celebrate the feat.
***
For more info go to:
https://theshirelondon.com/
WHAT'S YOUR REACTION?