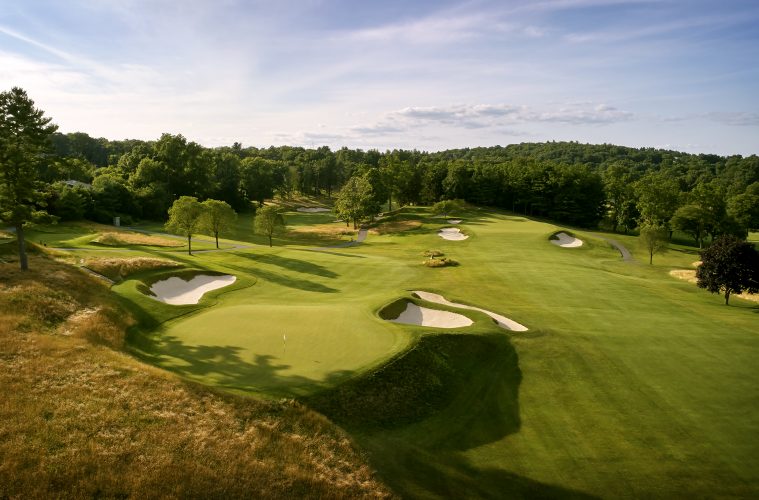 Architect: Donald Ross (1916) with most recent 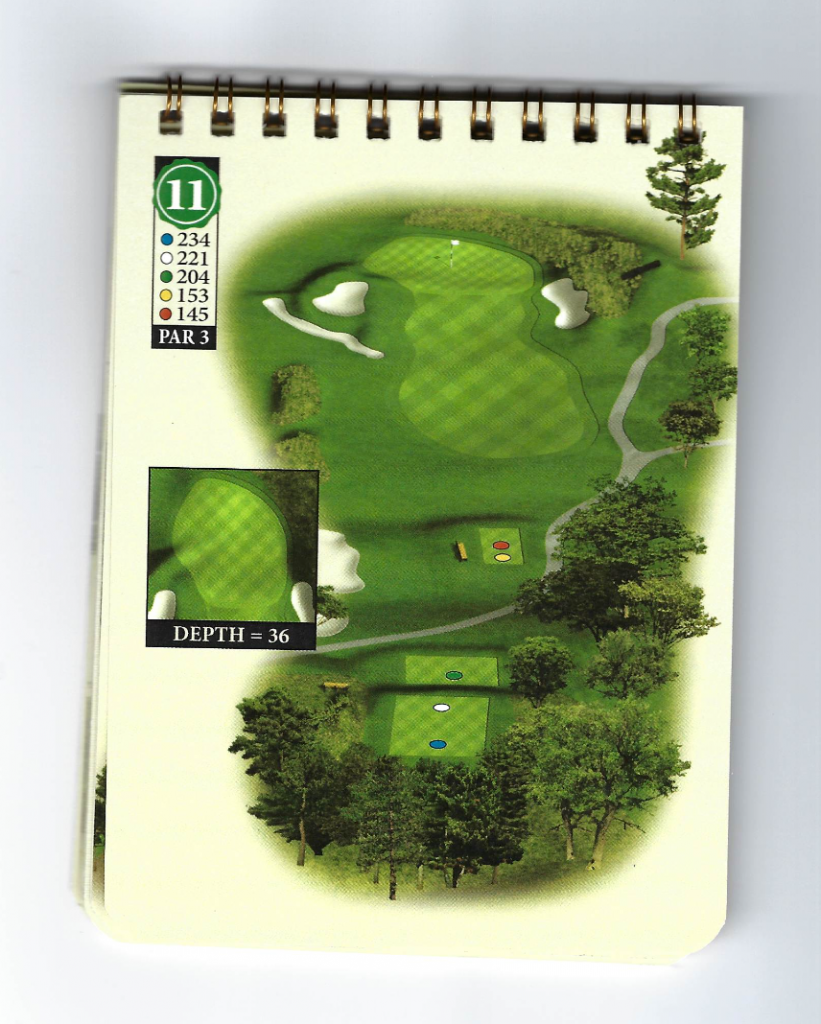 Donald Ross is well known as one of the greats in golf course architecture. His acclaimed layouts have hosted a myriad of top tier events — including major championships. Among his most storied efforts include Pinehurst #2, Seminole, Inverness, Oakland Hills, to name just a few. The Ross connection is truly seen by the depth of his efforts in Massachusetts where Ross lived during the warmer months.

The Bay State provides a fascinating array of Ross design efforts with one of his standout efforts at Winchester Country Club. Ross first came to Winchester in 1909 to advise on changes to the original Alex Findlay course which opened in 1902. A new 18-hole course was created by Ross in 1916 — the same basic layout one sees today. Winchester is located on a hilly site — among the most up and down Ross encountered during his career. To the club’s benefit, since Ross lived nearby to Winchester, he worked on the course numerous times over a 25-year period dating to as late as 1935.

One of the enduring strengths of Ross is the insertion of at least one long par-3 into his designs. Over the years, the role of the long par-3 in American design — holes beyond 220 yards — has slid more into the shadows. Architects have been loathed in adding such holes because a number of golfers often feel overmatched. Ross believed dexterity with the longest of clubs was just as much a part of the game as control with the shorter implements. 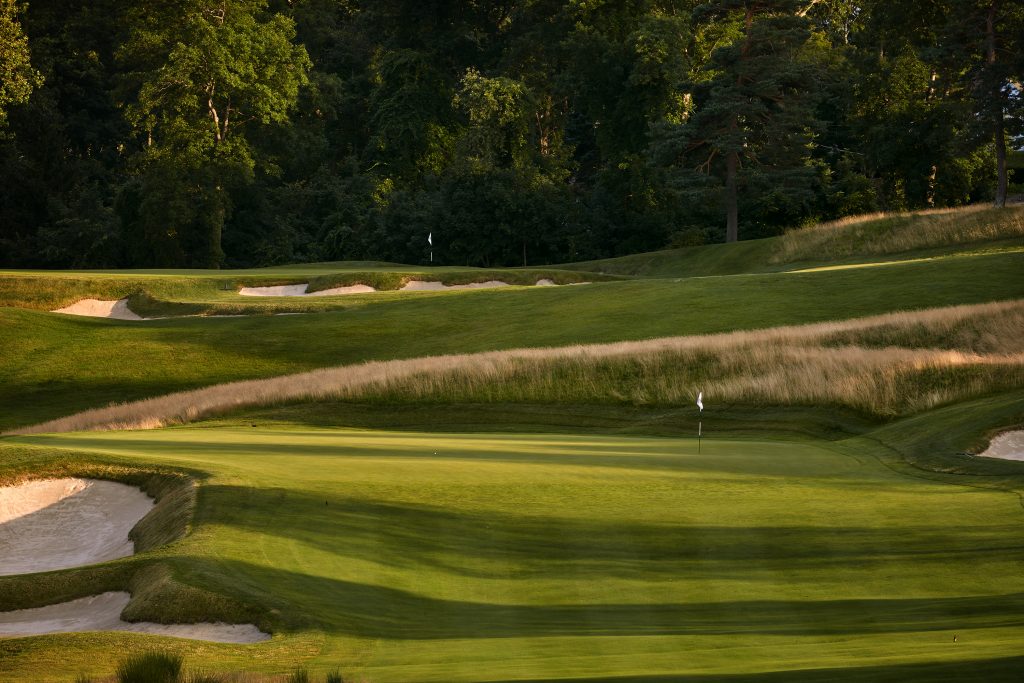 The 11th at Winchester plays 234 yards and when you arrive at the elevated tee you are greeted with a glorious vista — not only of the hole in question but several immediately nearby.  The prevailing wind during the prime playing months is with the players and from the right. The most pressing issue is dealing with a devilish false front — roughly 25% of the green length of 36 yards — equating to 7,761 square feet

Approach shot failing to cover the false front — most notably on the left side — face a cruel fate as they watch balls dragged back — upwards of 30 yards — from the green. What’s even more daunting is attempting to play over the same false front with one’s second shot. It’s not unusual for players playing a haphazard shot to have the same situation repeat itself — watching helplessly as one’s ball returns to their feet.

The green slopes slightly from right to left. Architect Ron Forse, in concert with the course superintendent Dennis Houle,  provided green expansion on the left half the green. The original Ross design had the green much closer to the bunker on that side and recent work has clearly brought back its original character. 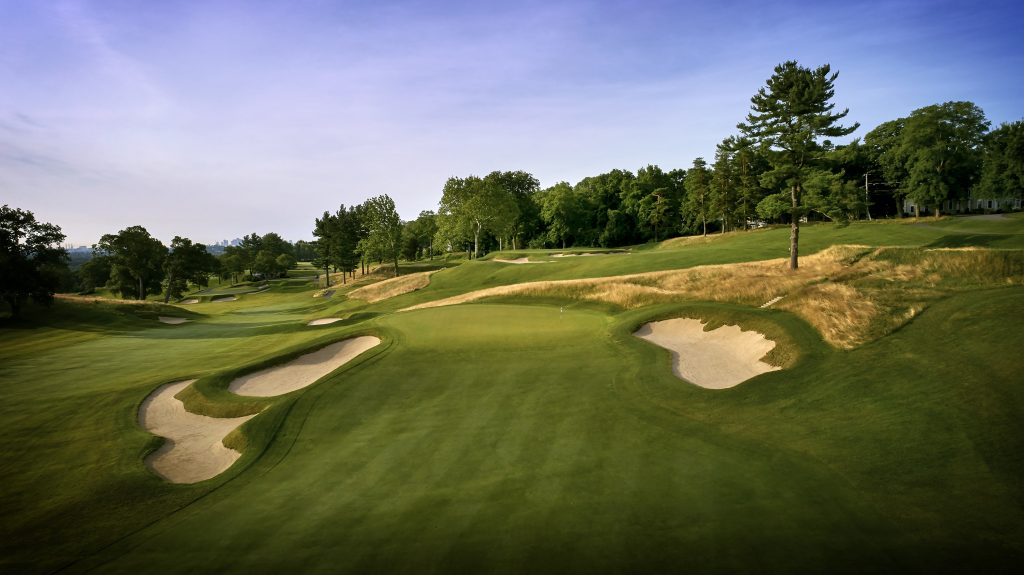 “Ron (Forse) completely renovated the bunker and added the fescue mounds on the left,” said Jim Salinetti, Winchester’s head golf professional. “The hole sits in the middle of my favorite section of the property. From here the golfers has a clear view of several holes, while the golden fescue, during the summer months, perfectly frames the green.”

Long par-3s showcase the dexterity level of players to both hit sufficiently long enough while also commanding skills in executing with accuracy. What’s amazing is that architects like Ross were promoters of such hole types even when the golf clubs and balls of that day were far from the high-tech wonders people play with today. 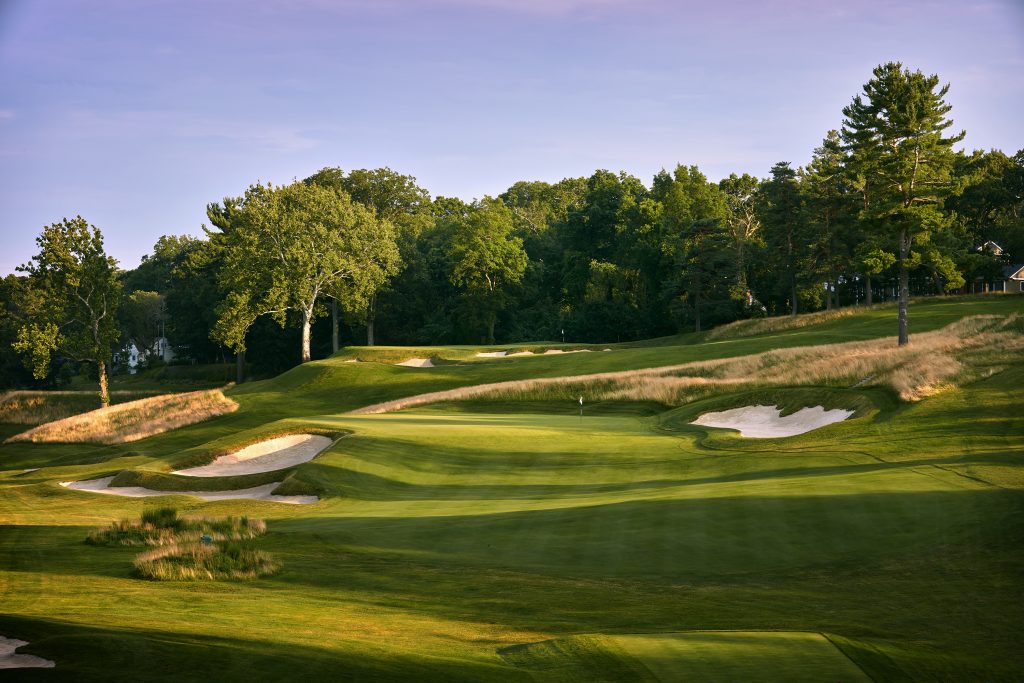 “Donald Ross often designed long and very difficult par-3 holes on his courses. Notable examples are found in New England. They’re often routed over a valley and required even a driver for the tee shot,” said Forse. “And he didn’t make the putting surfaces simplistic, often having distinct plateaus like the 11th at Winchester. The three bunkers here showcase dramatic topography spreading across the slopes around the green adding to the intimidation.”