The Plantation Course at Edisto 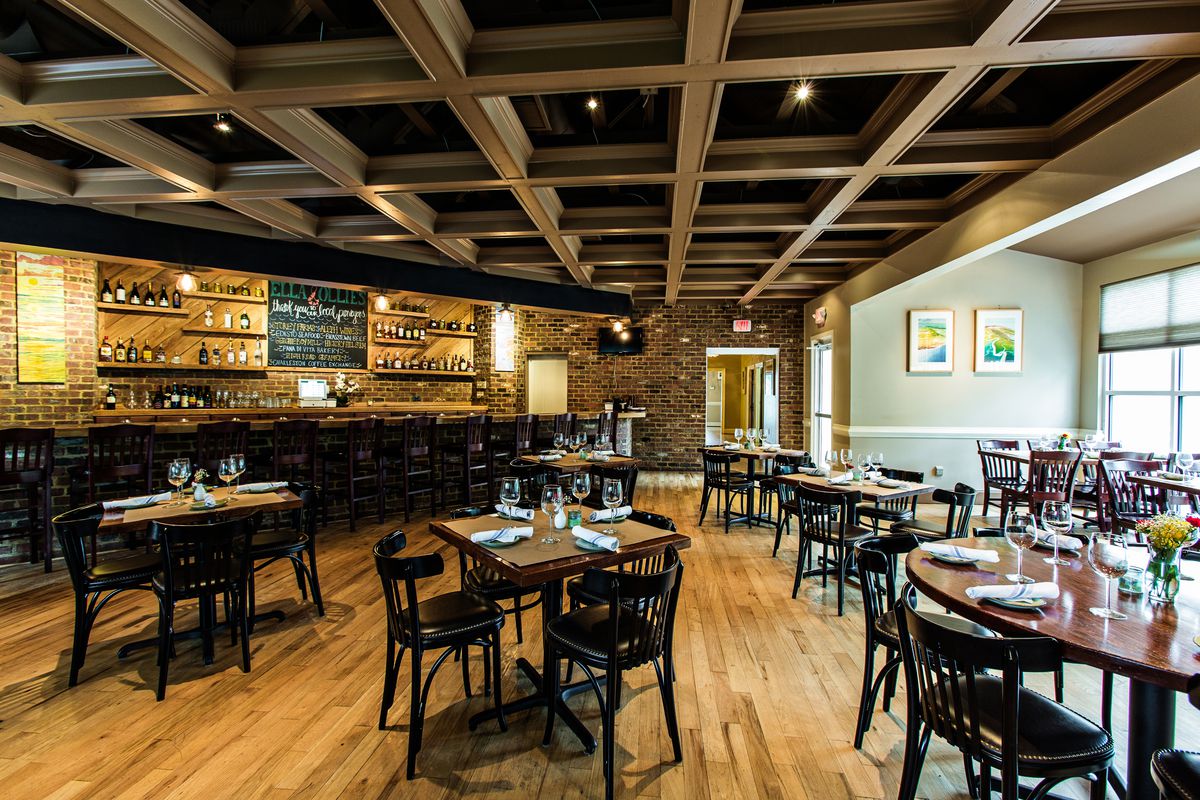 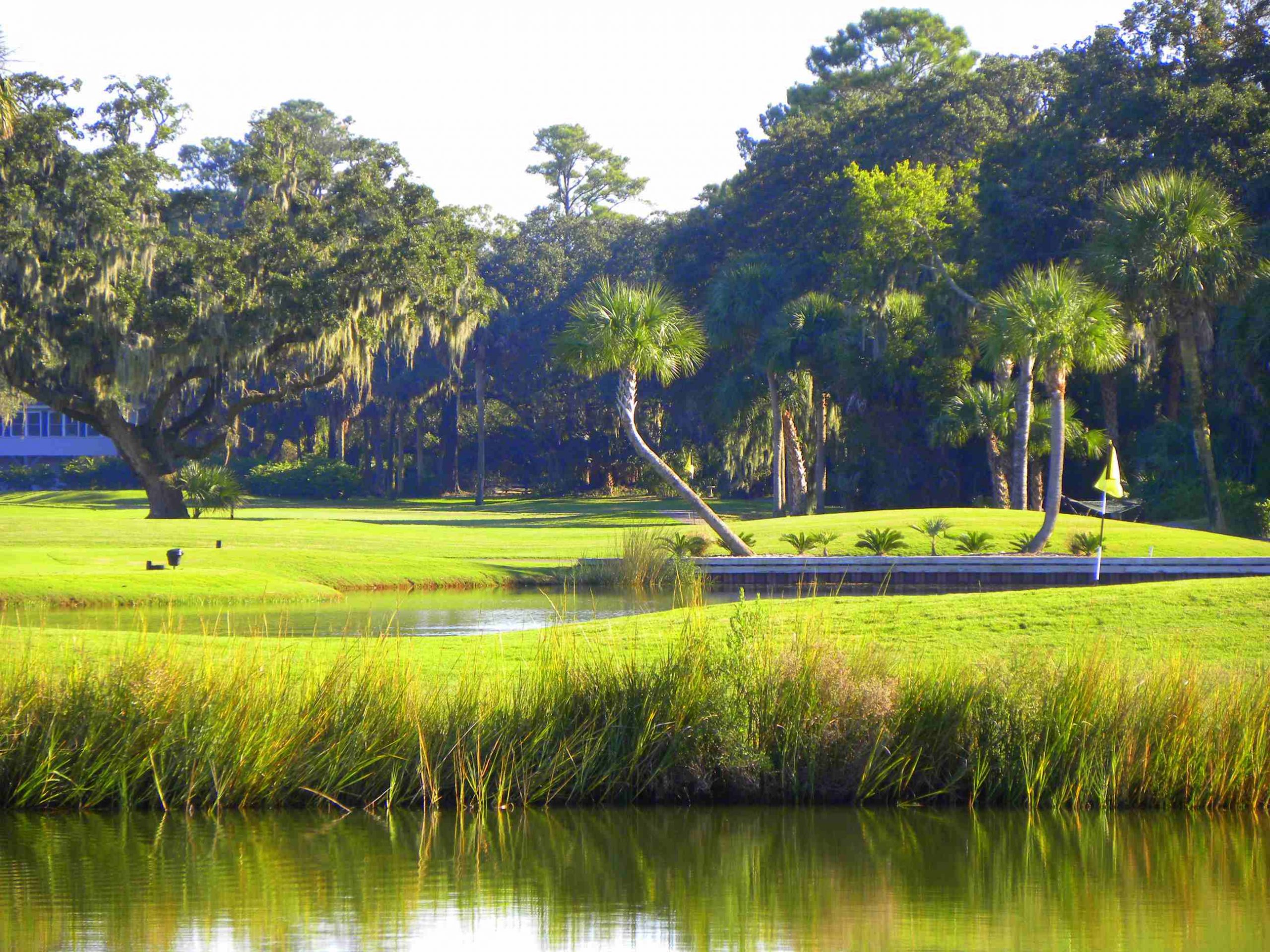 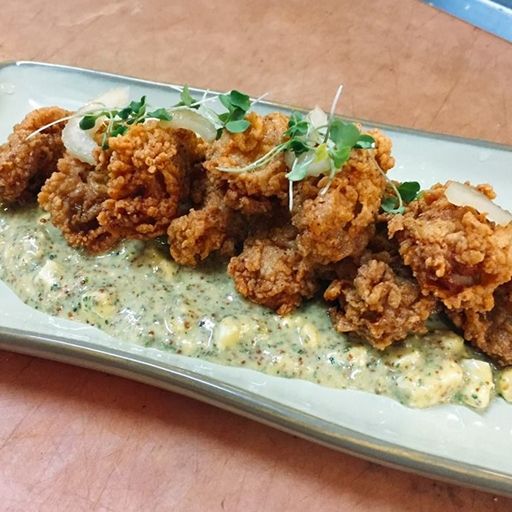 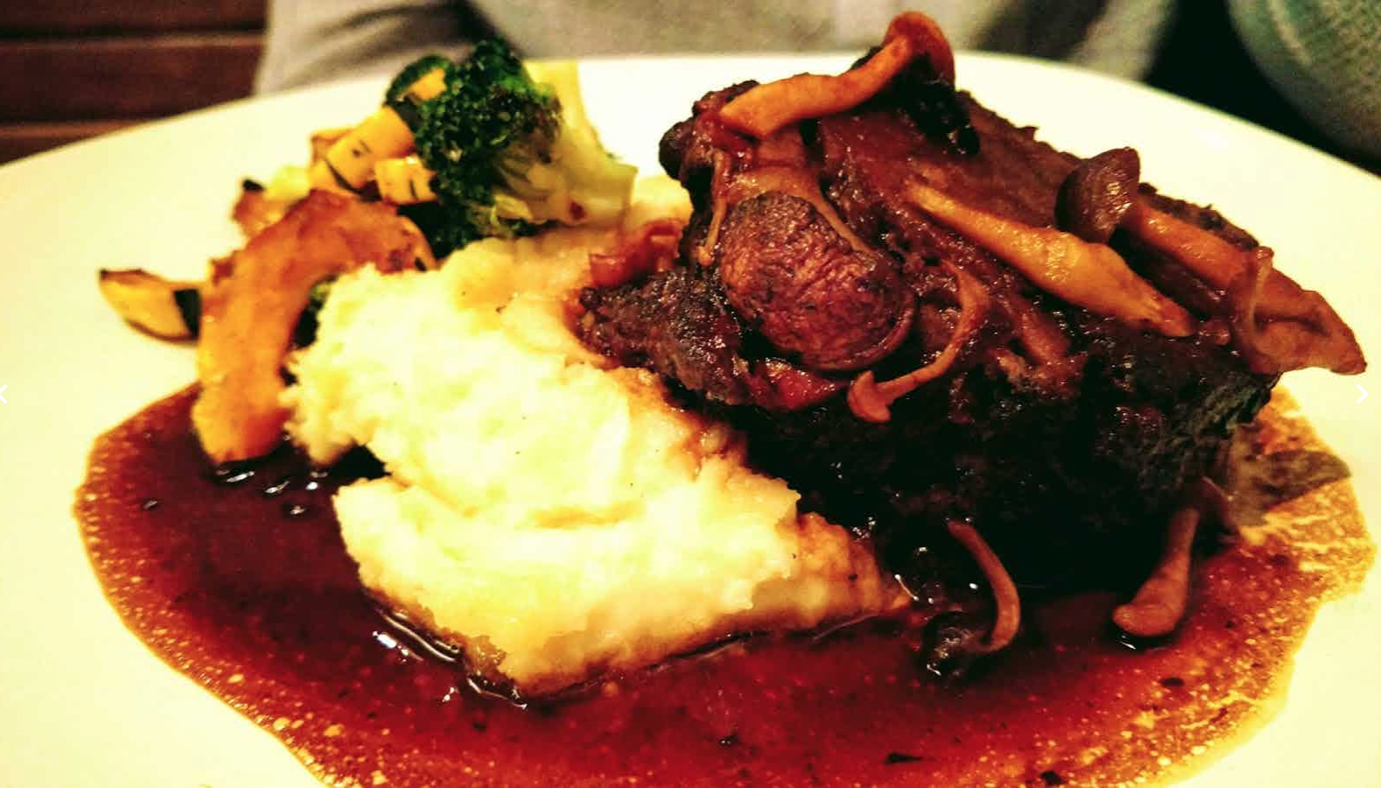 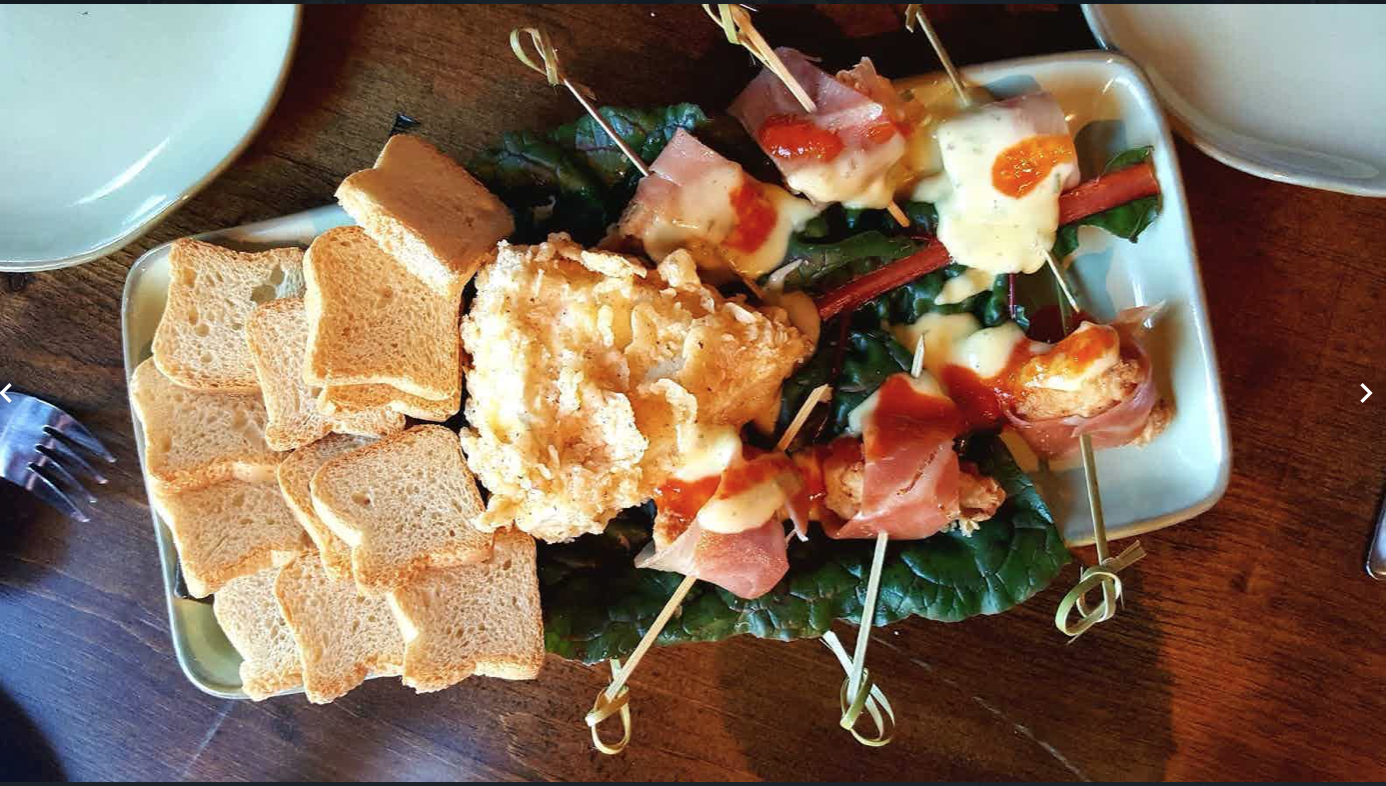 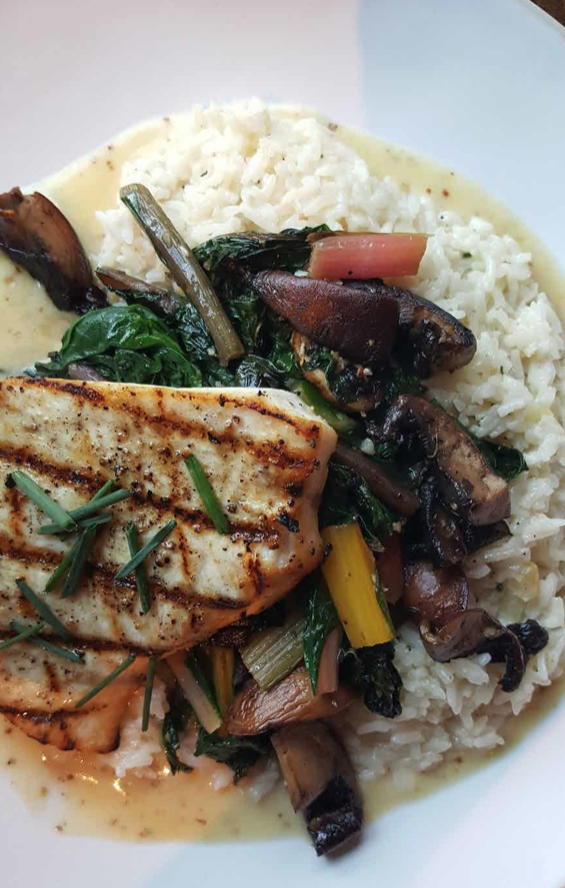 Quiet little Edisto Island sits in the shadow of Kiawah Island and Seabrook to the north and Hilton Head and Fripp Island to the South.

The Plantation Course, once known as Oristo was opened in 1973 and was the dream of David Lybrands. He flew Sam Snead, Bob Goalby and Chuck Matlock in by helicopter for the grand opening to play the first round. Later on, Golf Architect Tom Jackson was called in to finish the final phase of the project as it is today.

Its sister course, The Links at Stono Ferry, was designed and built by Ron Garl on the site of the 1779 Battle at Stono Ferry during the Revolutionary War. The award-winning design is a Lowcountry masterpiece, links-style championship course along the Intracoastal Waterway in Charleston. Both courses are spectacular Lowcountry gems for enjoyable golf in a quiet and serene setting along the Atlantic coastal plain of South Carolina. 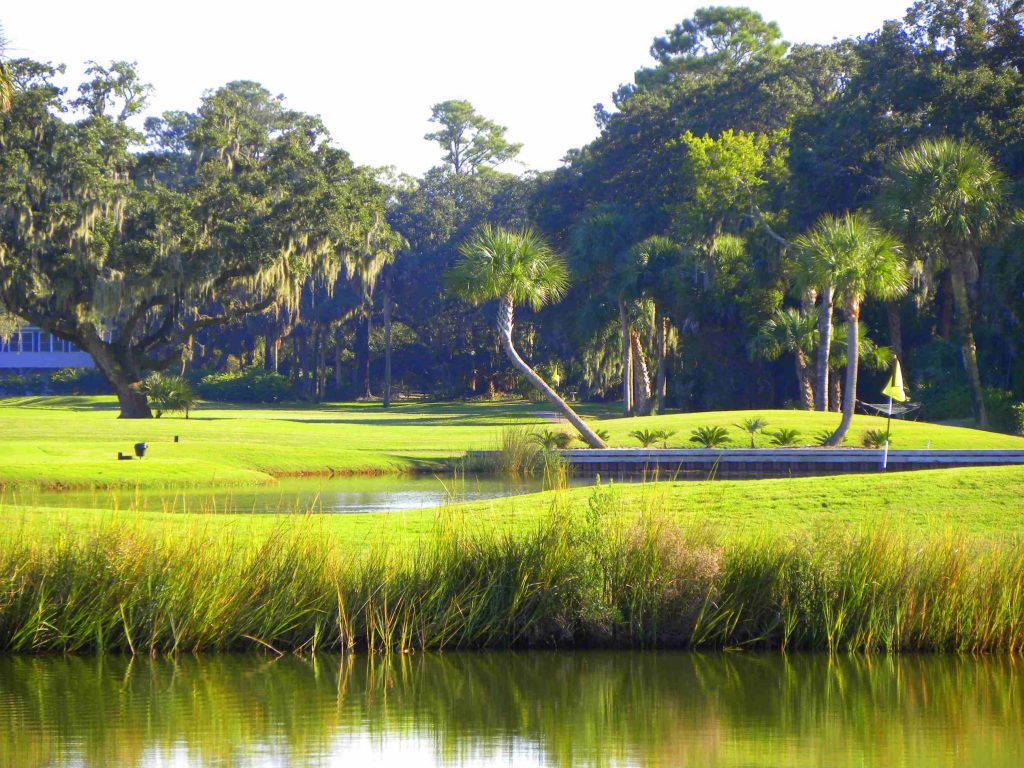 It’s hard to talk Lowcountry golf without thinking Lowcountry food and flavors that make the mouth water. The Lowcountry, which is commonly defined as extending from Savannah to Pawleys Island in South Carolina, has produced one of the richest and most distinctive kitchens of American cookery. Long before the current locavore movement became a driving force among American chefs, Lowcountry cuisine was based strictly on foods grown and harvested in this coastal area including crab, shrimp, fish, oyster, game, grits (ground cornmeal) and rice.

This all takes us back to the Plantation Course on Edisto Island where Brandon Rushing, one of South Carolina’s new up and coming chefs, with wife Katharine opened Ella & Ollie’s on Edisto Island at the Plantation Course. Since opening in 2016, Ella & Ollie’s has attracted guests from throughout the Lowcountry, being selected as a “Top 10 Diners’ Choice” Charleston restaurant by OpenTable and being named as Chef and Food Network Host Kardea Brown’s, #1 Charleston restaurant. People come from all over the country to experience Executive Chef and Owner, Brandon Rushing’s, Southern inspired cuisine. There are things in Charleston that will always remain the same. Locals fish off the Battery; they cast net for shrimp by moonlight; some streets flood when it rains, and the soul-food created by the region’s chefs never ceases to amaze. The city’s mix of Antebellum architecture, super-seasonal Southern cuisine, and sunny beaches draws scores of visitors year-round. But it is the small simple places and communities that surround this region that make it forever genuine. 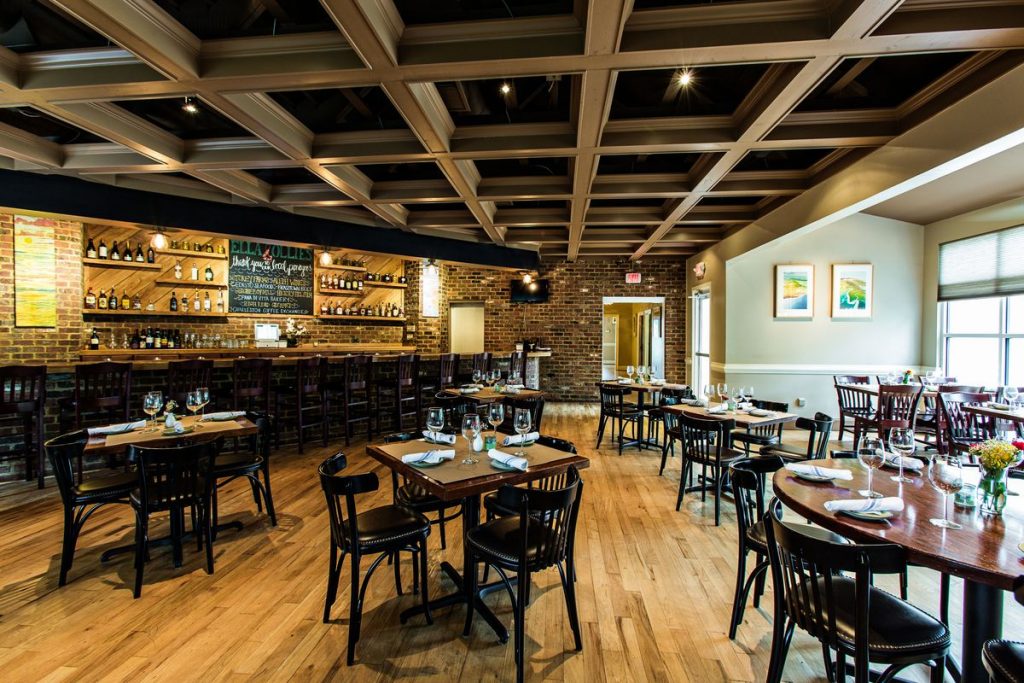 Three veterans of Charleston’s fine dining scene are behind Ella’s & Ollie’s seed-to-table eatery in Edisto Beach. They serve a seasonal menu of local seafood and refined takes on southern comfort food staples like pork shoulder and oyster stew; the polished interior includes two dining rooms, one with a brick-backed bar and the other fronting a golf course. So, if it’s real Lowcountry Golf along the Intracoastal you’re looking for with a taste buds’ banquet to follow, Ella’s & Ollie’s is a sure bet. On your next trip to Hilton Head or Kiawah get off the beaten track and on the right track to a spectacular memory, You’ll be Back!