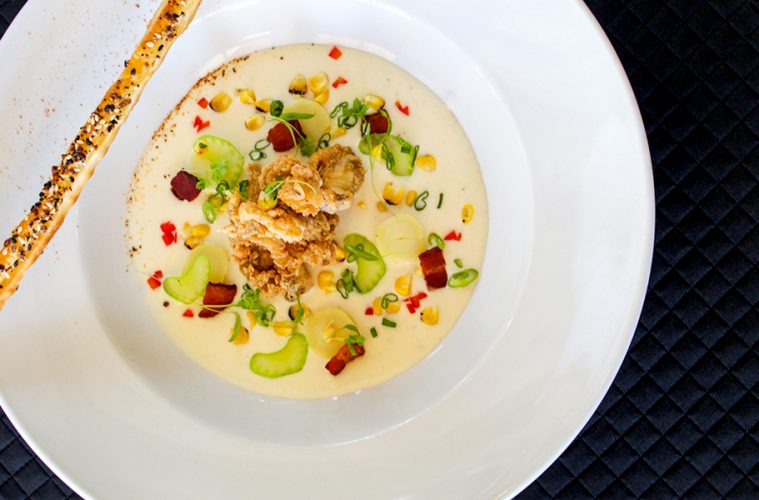 Diana DeLucia is the President and Producer of Golf Kitchen Magazine, books, events, awards and certifications. She hails from Australia and resides in Stamford, Connecticut. Diana has been covering global private golf and country club chefs and culinary teams for over 10 years. 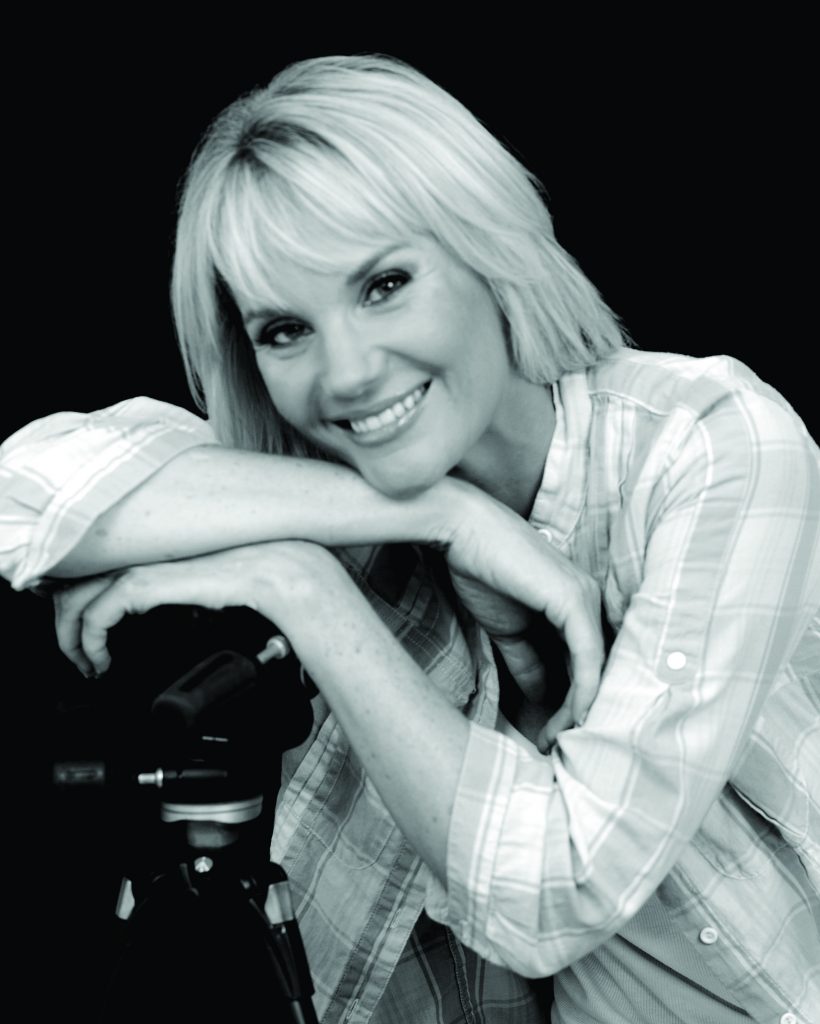 I am a food photographer by trade, a designer and an author. For six years I photographed the food of culinary legends in New York City. However, blogging came into existence, and everyone was shooting the same places. I wanted to write a book, still about food and chefs, but in an area where chefs were not being illuminated.

This is how I discovered the world of private golf and country clubs. My first step was to contact Sebonack Golf Club in Southampton as their chef Anthony Giacoponello had a prstigious culinary pedigree, having staged at Alain Ducasse’ flagship restaurant in Monaco and many other well–known restaurants. This is where—in 2010—my journey began. I traveled globally searching for as much culinary talent in the private club industry as I could find. My first book Golf Club World, Behind the Gates, debuted in 2013 and quickly sold out.

You wake up in the morning — what’s the driving passion that keeps you going?

What can I do today that will make myself and those who I work with better? Money doesn’t drive me—travel, human connections and culinary art do. I simply care. 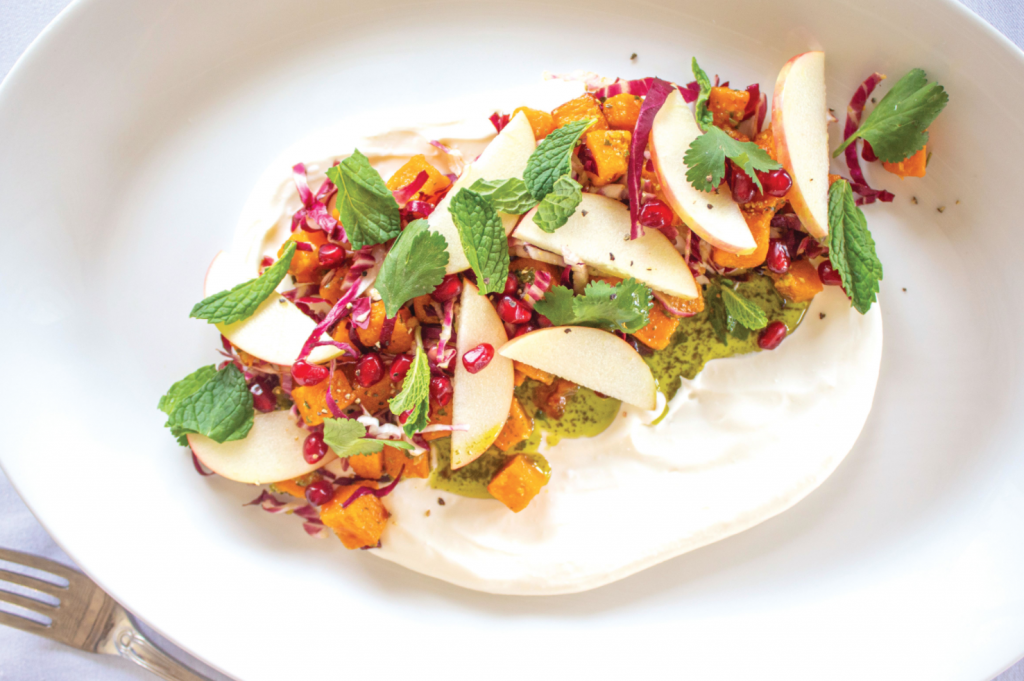 What was the genesis for Golf Kitchen?

The desire to build a meaningful brand and leave a legacy in the industry long after I have left this earth.

What was lacking in your mind in terms of overall culinary success at the golf club / course level?

A great culinary team needs to leave their egos at the door of a private club. The team is there to serve the club’s members. They need to be good communicators in the front-of-the-house and also, in their domain, behind the scenes.  Additionally, these culinary masters need to be proficient in fine dining, banquets, and regular club cuisine and be prepared to make members the priority. Club chefs must desire and crave the ability to put a smile on a member’s face through food, wine, and relationships. You might have to cook bacon and eggs by request during a fine dining tasting dinner and not get flustered.

Define your approach to food?

As a photographer, I approach food from a visual perspective. I look for art, then quality of ingredients, colors and flavors on a plate—whether it’s a burger, soup, pasta or fine dining. The talent to create a plain burger or turkey sandwich that is sensational and visually appealing is a valuable asset. These staple menu items will always be popular at clubs. However, fine dining will never be out of style in certain circles.

Biggest mistake many golf clubs / courses do when attempting to upgrade their culinary efforts is what?

My pet peeve with some golf clubs is the lack of high-quality photography of their food and culinary teams. I see so many golf and private club magazines publish the most unattractive photographs of the food and this is not a true reflection of the chef’s capabilities.  More importantly, it does nothing to attract new club membership applications.

Clubs are attempting to attract a new generation of members — to stay relevant. How can the culinary side add to the bottom-line on all fronts — especially younger members on both sides of the gender aisle? 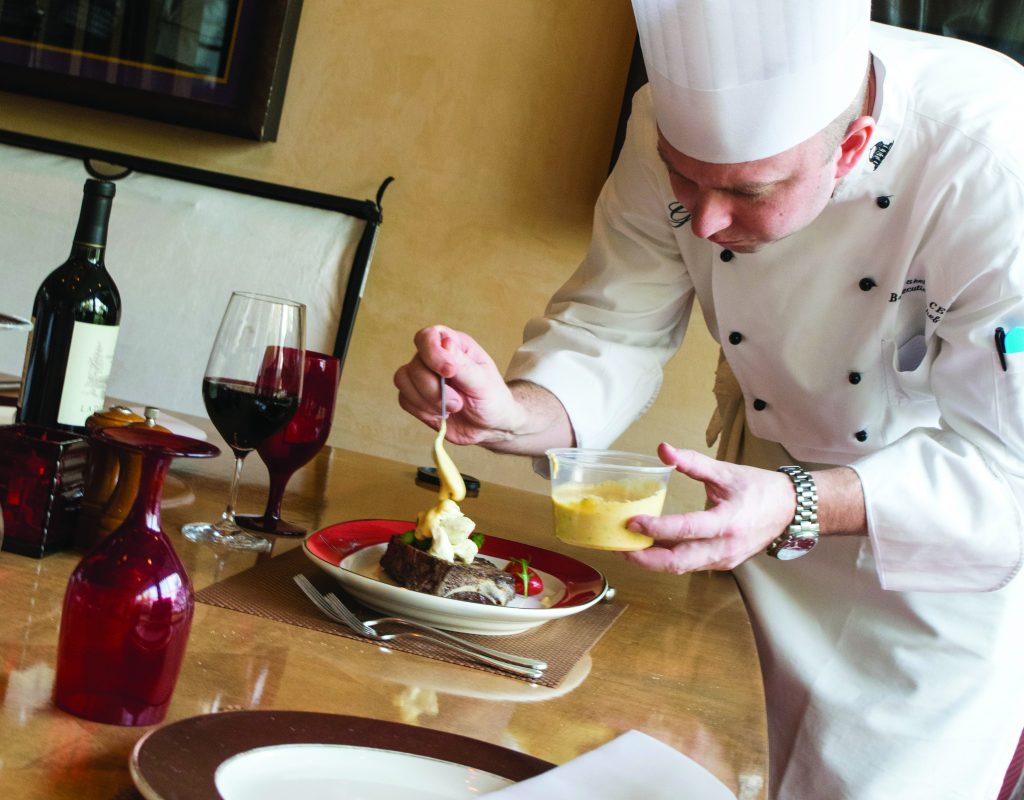 Young people and others who gave up their memberships in the last recession are now reconsidering club membership. Many desire to join a club that offers strong human connections (including staff and membership), fabulous facilities and amenities (no matter the club type, and a talented diverse culinary team both in front and back of the house.

With Covid-19 not leaving us anytime soon, every club that goes above and beyond in these three areas will have a greater opportunity for success no matter the club type. Many clubs that I work with are serving more food than ever. In fact, in a recent conversation with Executive Chef Phil Iannuccilli at Greenwich Country Club, he indicated that while they are having fewer events, they are serving more than a la carte dinners