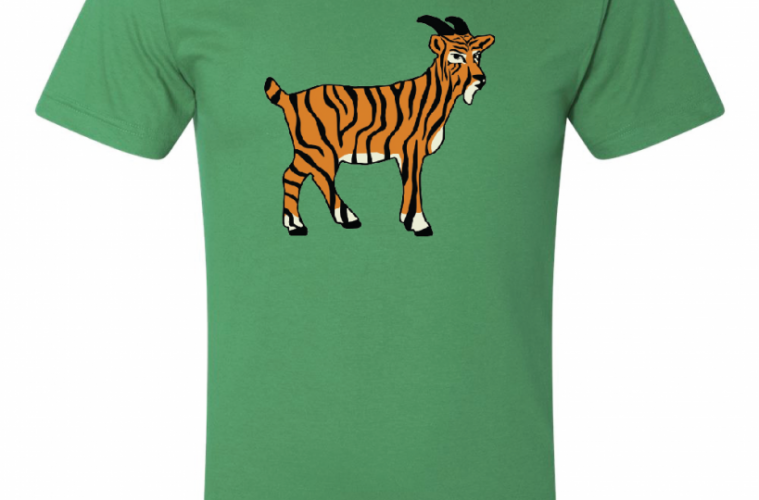 Chad Maveus has spent his entire life surrounded by the game of golf.  He began working with the Pebble Beach Company in 2002, beginning at Del Monte Golf Course and shortly thereafter was promoted to Pebble Beach Golf Linksas first assistant golf professional.

He spent over 10 years at Pebble Beach Golf Links and left to take the role as Head Professional and eventually General Manager at Forest Dunes Golf Club in Roscommon, Michigan. Maveus received his Bachelor of Arts from Northern Illinois University, where he played on the golf team.  He gained his PGA Professional Class A status in 2005.

Maveus has always had an entrepreneurial spirit; often thinking of “grand ideas or inventions” without ever acting on them, only to years later watch someone else successfully develop a similar idea. A few years ago, he had an idea for a golf apparel line, and learning from past mistakes, started to write ideas down over a several year period. When the opportunity presented itself, he felt led to start Sideways 9. 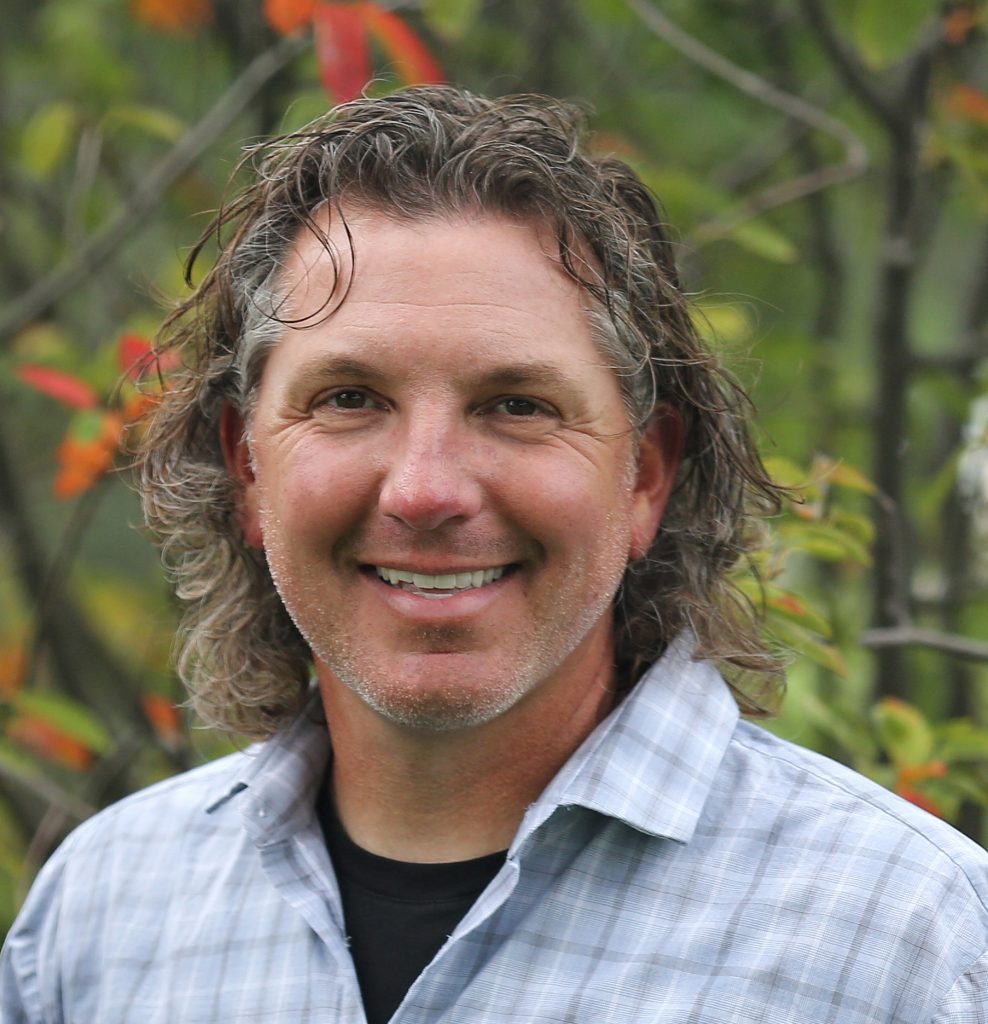 We all hit it a little Sideways sometimes.  Sideways 9 is a casual golf apparel company with a fun take on the game we all love. As a proud PGA Professional, founder Chad Maveus brings you a casual clothing line from an industry perspective.  Although most of his professional career was spent in a shirt and tie, Chad would describe himself as more of a “jeans and t-shirt” kind of guy.

From his decade plus time at Pebble Beach Golf Links, to most recently opening The Loop at Forest Dunes, Sideways9 was developed from once in a lifetime experiences in the game of golf.  The line is derived from a true player’s perspective — sprinkle in a little sarcasm and wit — which all golfers will truly appreciate.

The flagship trademarked Tiger Goat design was timely launched in April of 2019 at the Masters Tournament.  While an apparel line may not be an original idea, it’s his ideas and experiences that make Sideways 9 an original.  “I really wanted to create a casual golf apparel line that golfers can wear off the course,” Maveus said. “All of my ideas and designs are formed from decades of working in the golf industry and countless hours playing the game I love.” 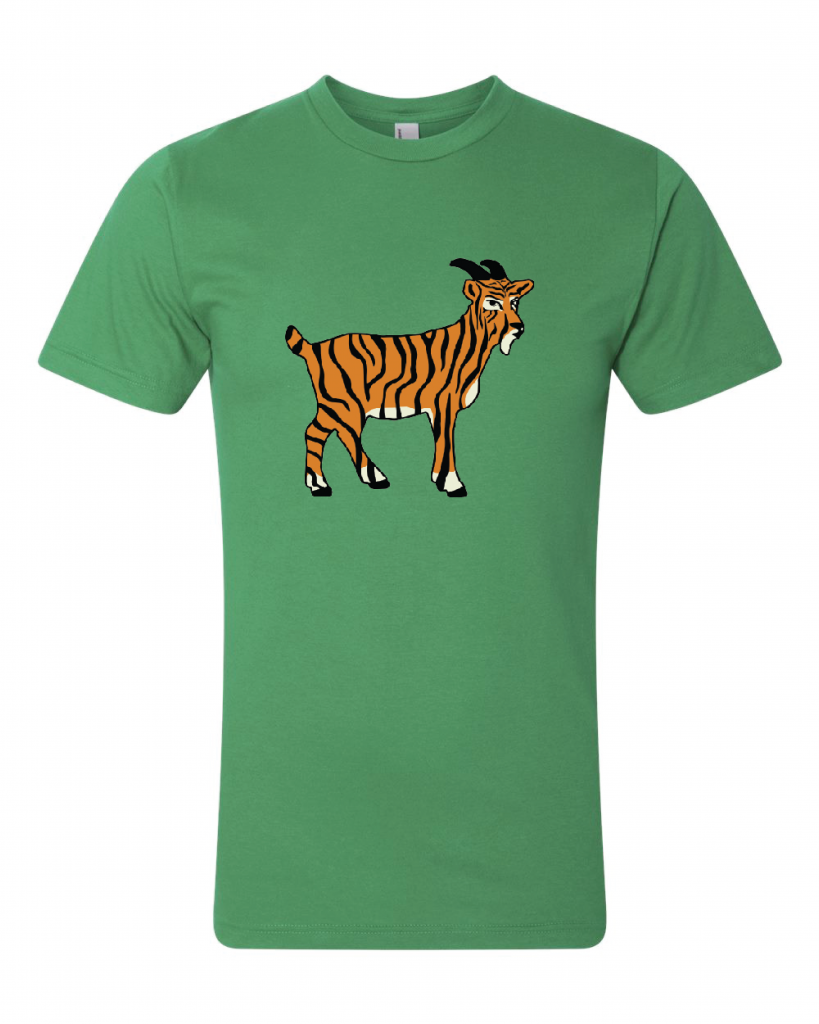 My mind never slows down, I’m always thinking about new ideas, designs, and ways to improve and grow Sideways 9. Golf has always been my passion, but now I get to appreciate it that even more through owning your own business.

What was the genesis for Sideways 9?

I’ve always had an entrepreneurial mind, often thinking of new ideas and opportunities.

Sideways 9 actually started as another clothing line idea, (which I would share but it may appear later down the road).  It naturally developed into Sideways 9, with the creation and trademarking of the Tiger Goat design. I have been writing down ideas for a few years without a specific direction, but it all came together as Sideways 9. 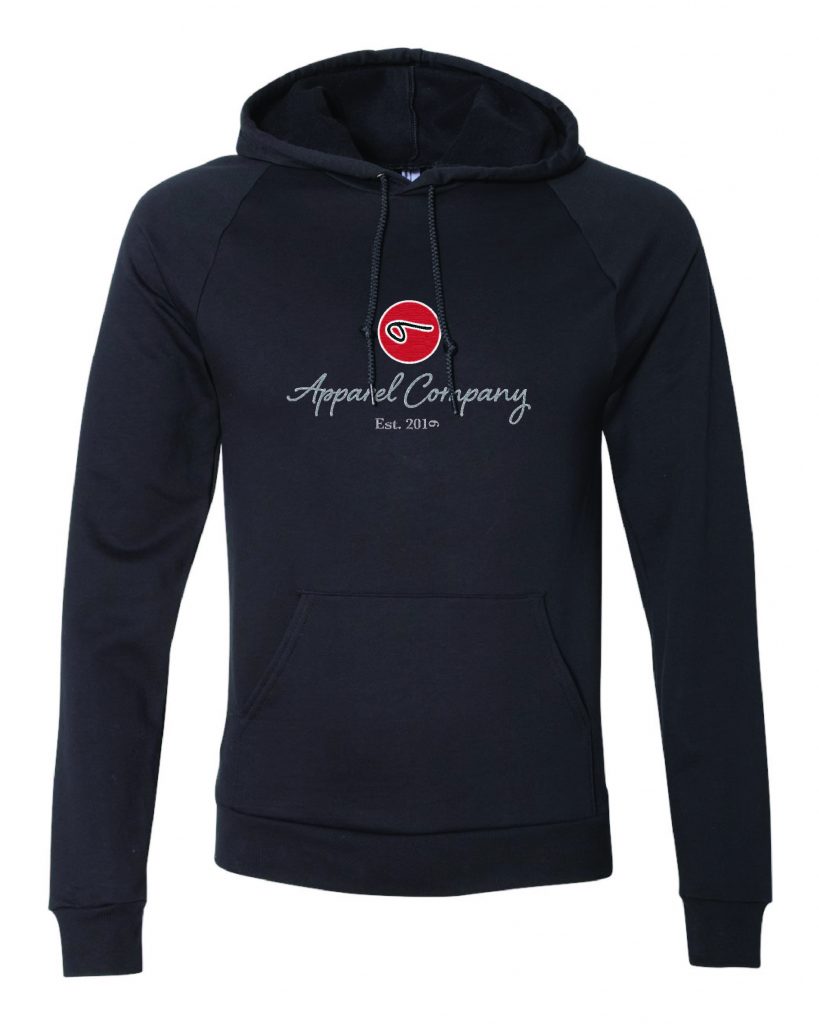 Who is your customer?

All consumers really, everyone knows a golfer, sports fans, and lovers of humor & sarcasm.

From a marketing standpoint what is the rough percentage of your outreach efforts via sales through brick and mortar retail outlets, green grass shops and online sales?

Currently, about 90% of all sales are online, with only 10% brick and mortar, which are golf pro shops. That percentage will likely change with the expansion of the brand recognition and relationships that are already in the works. 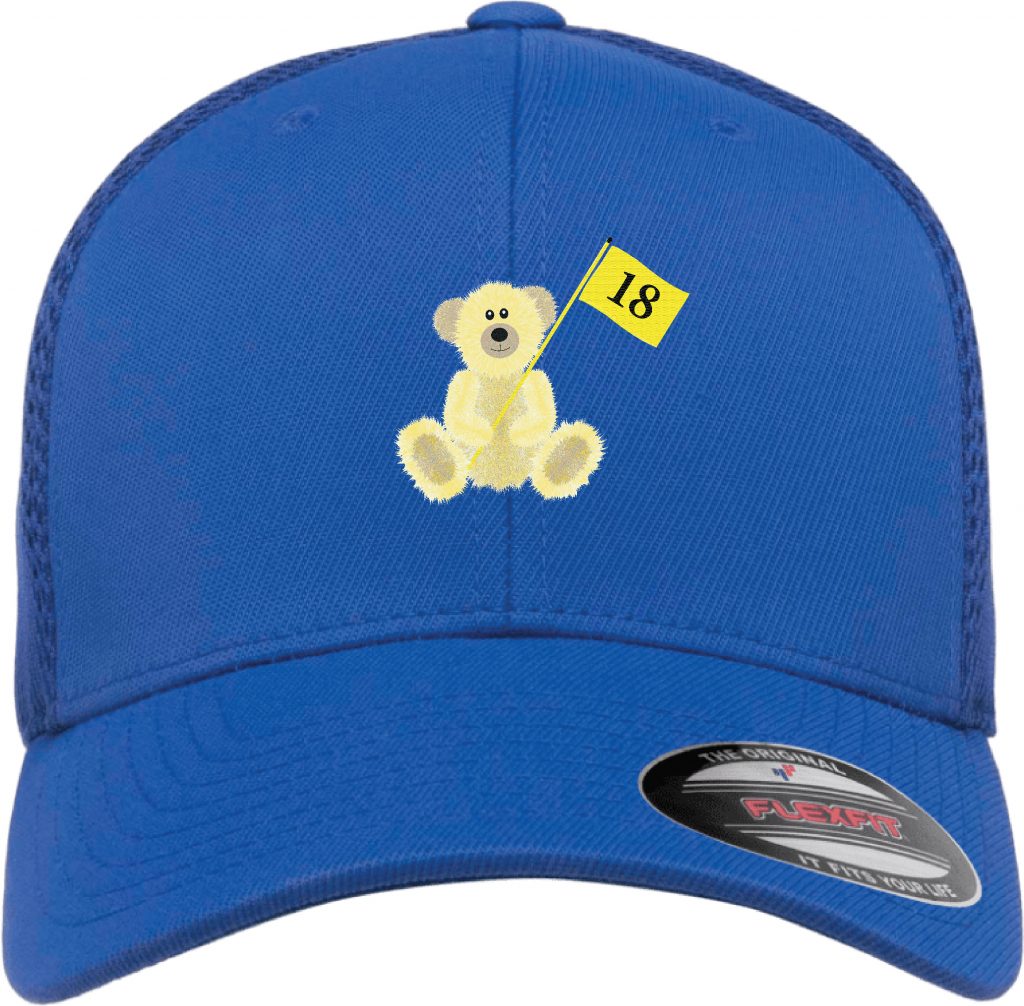 Plenty of companies routinely tout the importance of customer service. Define the term and the approach you follow?

Customer service is extremely important, especially with online customers that you never get to see face to face.  I was fortunate to cut my teeth in the golf industry at Pebble Beach Golf Links and have their mission statement etched into my brain, “Exceed the expectations of every guest, by providing a once in lifetime experience, every time.” While the resort business is obviously different than a clothing brand, those themes & traits regarding customer service will forever be ingrained in me.

How do you see Sideways 9 faring in the present Covid-19 situation we are all facing?

We are seeing growth in online sales currently as most people have restricted access to retail outside of their own homes. While unprecedented times, this confinement allows Sideways 9 a great opportunity to expose the brand to a sequestered audience. 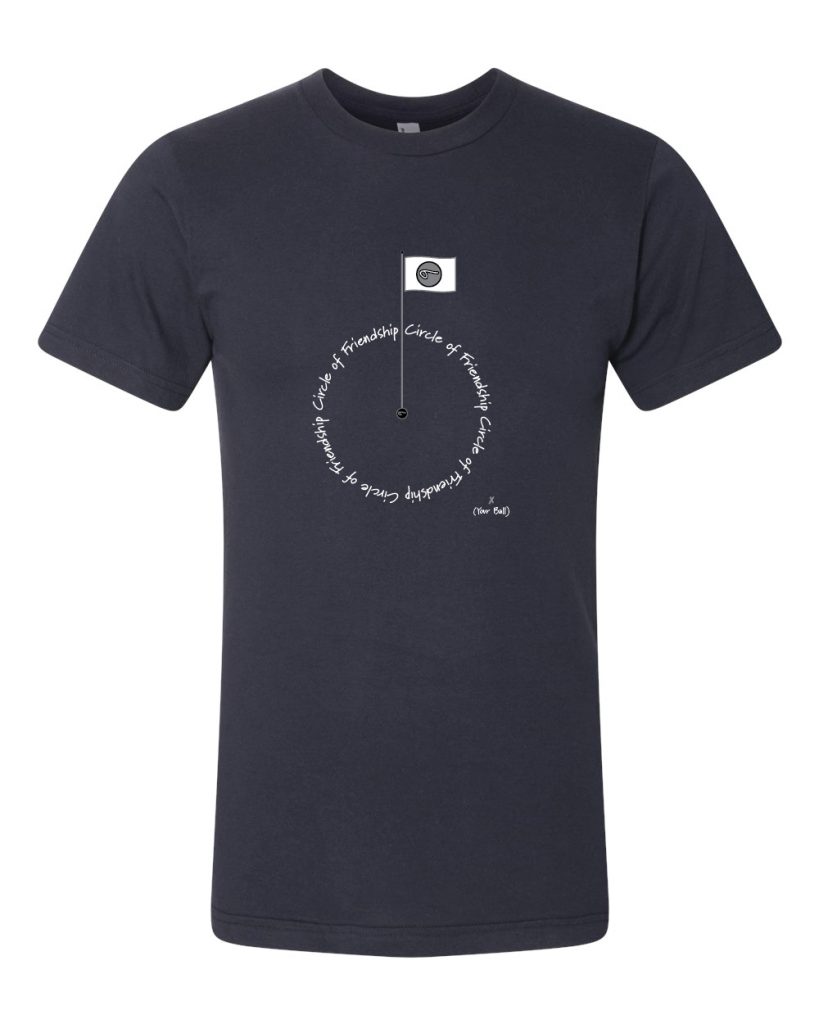 Golf is unique in the fact that amateurs and professionals play (relatively speaking) the same equipment and golf courses, which creates an amazing bond between the groups. However, golf is the only Professional sport run by the amateur’s, long term I believe this arrangement may need to change.  The PGA of America should alwayssupersede the USGA & R&A.

The major golf organizations — USGA, R&A, PGA of America, PGA TOUR, LPGA — are all seeking ways to attract new players to the game among Millennials, women and minorities. If you were counseling them what would you advise they be doing?

The powers players in the game of golf have traditionally been slow to change and respond proactively.  The PGA of America has been proactive with initiatives, like play it forward, get golf ready, etc. If the governing bodies want to attract more of the stated groups to the game, they should invite those groups to be part of the process.

Invite Millennials, women, and minorities to the table, and then be ready and willing to not only listen, but to adopt ideas from those groups. It’s time bring some bright new minds and perspectives into the mix to help transition the game into the future. 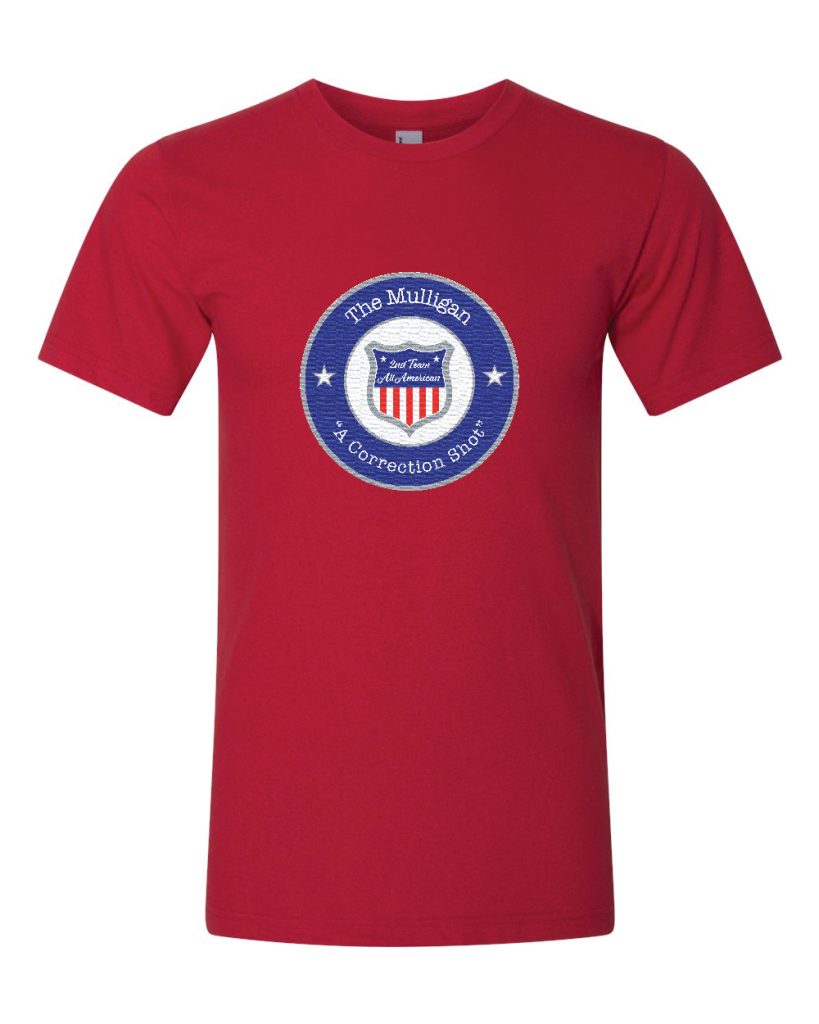 If you had one word to describe Sideways 9 — which one word would it be?

“The good Lord doesn’t create an opportunity for you to then just abandon you.”  Hubert Allen, Pebble Beach Golf Links.