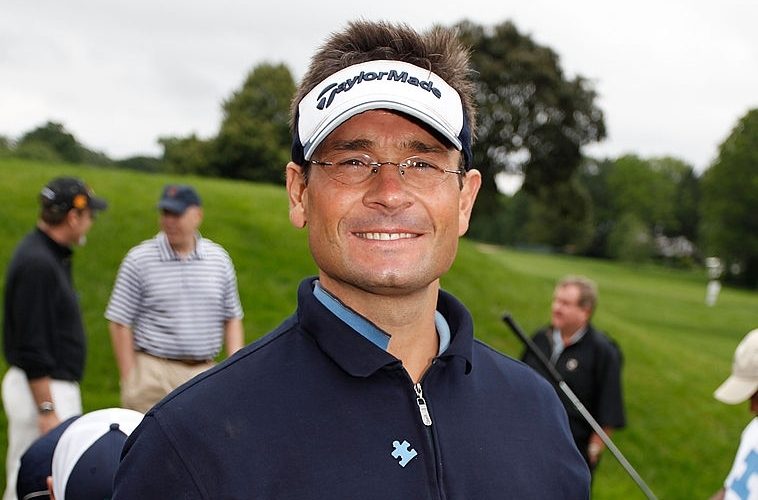 His name is Duke, but in the realm of Boston sports, he is more like a prince. Duke Castiglione, 46, is the son of Red Sox broadcasting icon Joe Castiglione, but he has certainly forged his own path to sports media stardom.

A veteran anchor/reporter for NY1, WNYW, and WCBS in New York, as well as ESPN, Castiglione joined Boston’s WCVB Channel 5 in 2018. He was recently named lead sports anchor succeeding the legendary Mike Lynch who retired from full-time anchoring last summer. 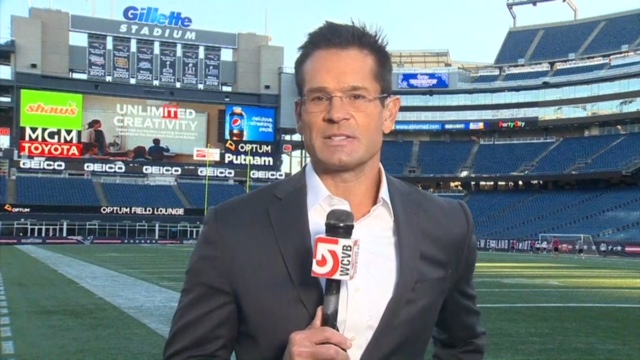 Sports broadcasting has been a part of Castiglione’s life since birth. It also kindled his ongoing passion for golf. “I started playing at age 24,” explains Castiglione. “I was a young sportscaster at WGGB, the ABC affiliate in Springfield, MA.  My wife Kiki, who was my girlfriend then, told me that if I really want to be a sportscaster, I should up my golf game. 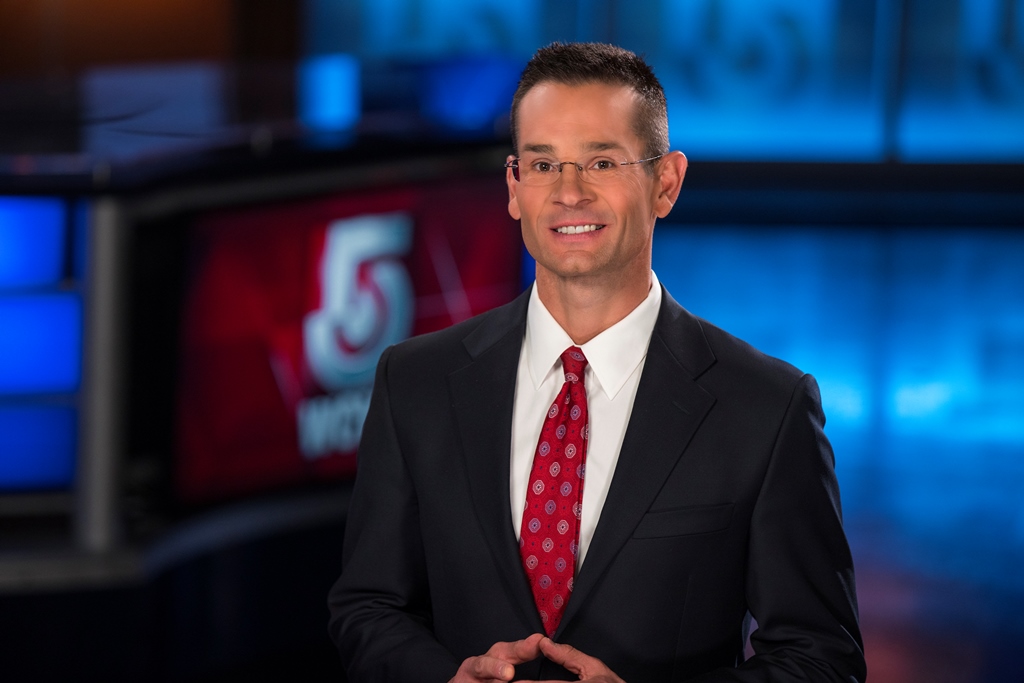 “She understood the importance of being able to talk about the game when covering it on television, not to mention the incredible social connections golf offers.”

Castiglione was hooked and eventually took lessons from Tom DiRico, the well-respected head pro at Chicopee Country Club. His top courses are varied. “I love what Jeremy Roenick did with Pembroke Country Club,” says Castiglione.

“I’m also a big fan of Pinehills, Willowbend and Brae Burn. My favorite course of all time is Winged Foot, which I have been lucky enough to play several times. My bucket list of courses includes Pebble Beach, Shinnecock Hills, and St. Andrews.”

Before joining WCVB, Castiglione worked as a reporter at WHDH in Boston. He is a recipient of an Associated Press Award for Best Sports Show. 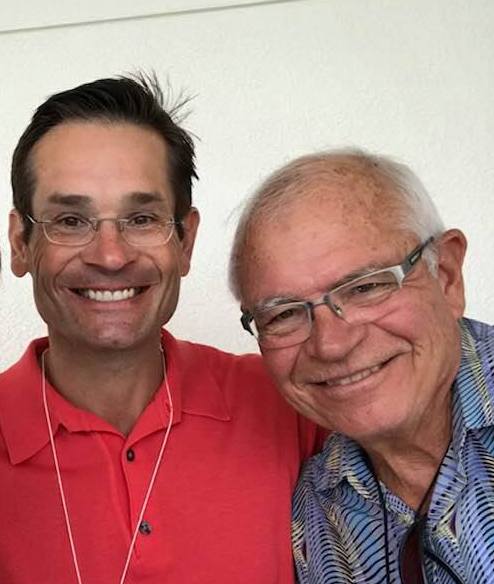 With a busy career and a 5 year-old daughter, Charlee, Castiglione still finds time to hit the links. He explains, “I love being a dad and Charlee loves to go with me to the driving range. I can’t wait until we play together when she’s older. I think a lot of dads out there with young kids can relate. Fortunately, my daughter has shown a lot of interest in playing, and I’m hopeful to play more this coming season.”

A graduate of Marshfield High School and Stonehill College, Castiglione recounts his top golfing moment. “My best round was a 92 on the West Course at Winged Foot. I am a 20 handicap so a 92 was great for me. The biggest challenge for me is around the greens – the chipping and putting.”

Castiglione also has faced the challenge of walking with legends, from his famous father to the ultra-popular Lynch. He relates, “My dad is my idol.  I have been going to work with him since I was six weeks old when he was a sports anchor in Cleveland.

“We moved to Boston when I was 10, and I was at Fenway and on the road with him all the time. He’s a great dad and the absolute best grandfather. As for Mike Lynch, he is arguably the best to ever do this job locally or nationally, and he’s an even better person.

“We are very fortunate that Lynchie is continuing as a special sports correspondent for us with his popular High 5 franchise and reporting on major sporting events. He built something very special here at WCVB and I hope to honor that tradition going forward. I am very blessed.”