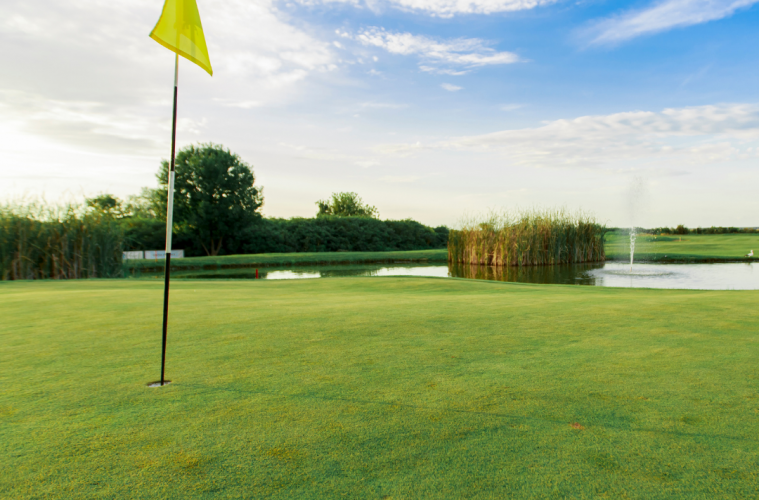 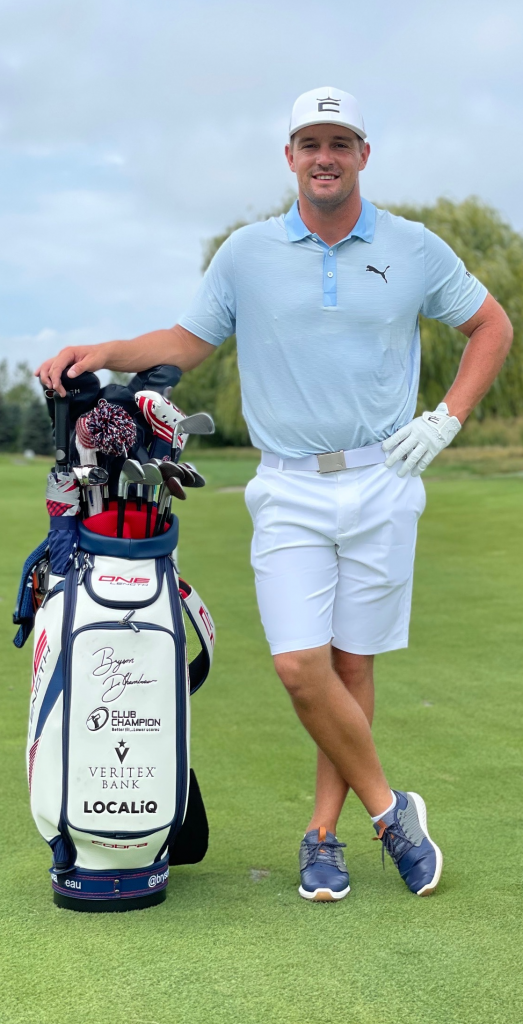 In his five years as a professional, DeChambeau has taken the golf world by storm with electric play and an analytical approach to the game. After officially becoming the PGA Tour’s longest driver in 2020, it’s safe to say DeChambeau’s future career with Club Champion is just as bright and explosive as his long game.

“I’m excited to partner with Club Champion,” said DeChambeau. “I know they share my passion
for data and pushing boundaries to find the best performing equipment.”

In 2015, DeChambeau became the fifth player in history to win both the NCAA Division I
championship and the U.S. Amateur in the same year. Never one to rest on previous successes,
he developed a name for himself as a tinkerer, exploring everything from same-length irons to
extended driver shafts.

“Adding Bryson to our team just makes sense,” said Club Champion CEO, Adam Levy. “He’s a science guy and he understands cause and effect in a way that we admire. His desire to push the limits of his equipment and to create new combinations to further his goals is incredible, and we’re excited to work alongside him in our mission to help golfers lower their scores.”

Since 2010, Club Champion has provided Tour-level fittings to every level of golfer from
beginners to PGA and LPGA pros. With over 50,000 hittable club combinations and nearly 90
locations nationwide, Club Champion is a perfect fit for anyone looking to improve their golf
game, from weekend warriors to Bryson DeChambeau.

Established in 2010, Club Champion is a national club fitting and building company headquartered in Chicago, IL. There are currently more than 85 Club Champion fitting studios in major markets across the country, with plans to expand further in 2021. The studios carry all the top golf club, shaft and grip manufacturers in the industry, which are used to build test clubs in real-time. Studios are equipped with advanced analysis technology, along with highly trained certified fitters and builders who must complete an extensive training program. Services include club fitting and building, repair services, personalization, and highly engaging corporate and personal entertainment events. For more information about Club Champion, visit
www.clubchampiongolf.com.