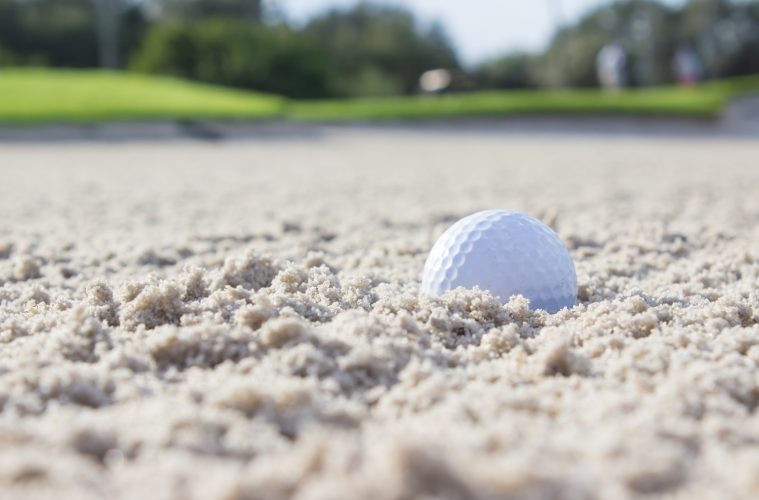 2020 US Open Reflections From Barney Adams 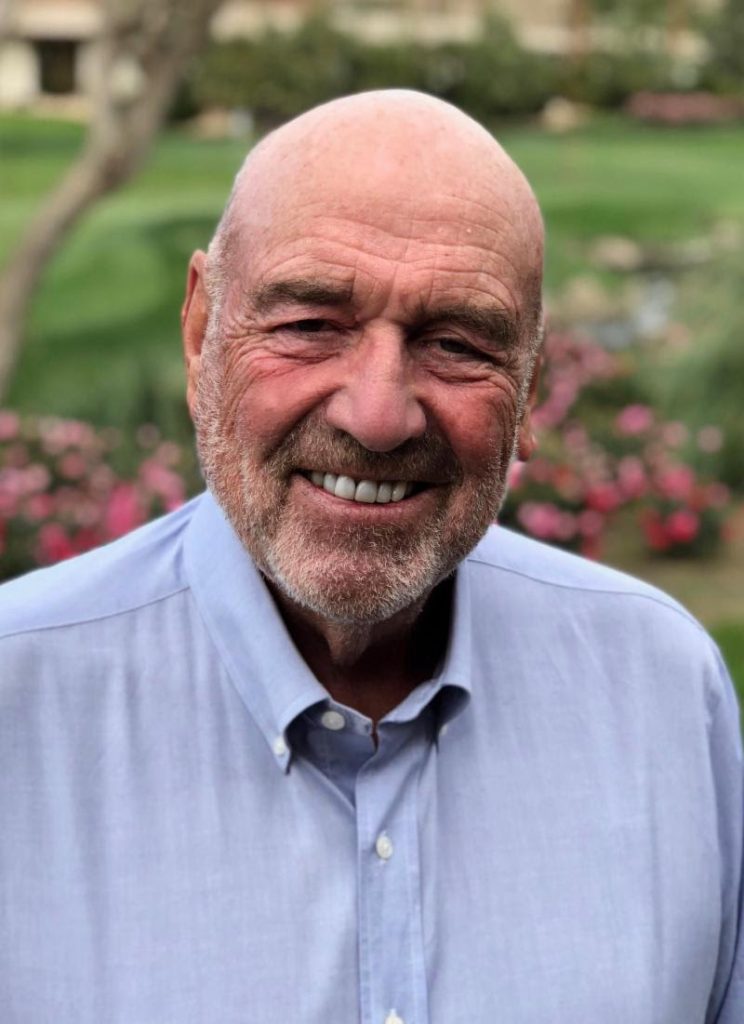 The announcing crew at the 2020 US Open seemed obsessed with “The Bombers” – players who drove the ball extreme distances with little regard for the occasional tee shot into the rough. TV has selected Bryson DeChambeau as their representative given his length and victory.

I thought I’d wait a bit to see what the industry sources had to say. I can’t say it’s unanimous because I haven’t seen everything, but the theme is: Get Ready for The Golfer of Tomorrow:

At the same time the USGA and its organizational allies are planning meetings focusing not if the ball will be rolled back, but when. Clearly, influenced by visual evidence from a great Winged Foot course in our national championship.

A hypothetical, go back a few months. You are on the planning committee for the US Open to be held at Winged Foot, one of America’s great venues. This year because of Covid there will be no galleries, something never experienced at a USGA major golf event. I repeat, your committee is planning for The US Open. That implies “Open Rough” a term that is significant on its own. You don’t play from Open Rough, you escape… maybe.

The nature of Open Rough is a thick chunky base with long tendrils reaching skyward. These make it very difficult to find your ball in the best of circumstances and when attempting to advance these tendrils wrap themselves around your hosel closing the face, sending your ball deeper into hostile territory. That’s if you can even find it, Open rough has “disappeared” many balls over the years and done so within full view of gallery spectators aiding course marshals. The rule of thumb for competitors has always been to find the most reasonable patch of fairway and get out.

But this is the year of Covid . No galleries. Marshals, but relatively few because of no galleries. Now, considering that normal US Open rough will produce many searches where marshals are important, the shortage of them will cause endless searches which don’t make for great TV viewing. So, a decision is made, cut the rough down so shots can be found. Still in the rough but sitting on the chunky base and very often can be played. A tough call for the purist but an objective economic evaluation leaves no choice.

The announcers regale us with astonishing distances and swing speeds that allow escape from Open Rough that used to be impossible. The golf publications jump on this theme and predict that the golfer of tomorrow will be “DeChambeau like” not sweet swingers but physical hulks rewriting the book on distance strongly influenced by no fear of the rough.

My point here is those publications and instructors, jumping on the “longer and slightly crooked is better” bandwagon, have added 2+2 and gotten 5 when using the 2020 US Open as a premise.

DeChambeau is a great and powerful player, however, I don’t think he’s known for his putting. He should have been, it was terrific, probably influenced his score! He is our National Champion, an unsurpassable honor. But his style has me betting that the USGA is working on dates to discuss changing the golf ball, as in making it shorter.

I’m 100% against such a move. Golf is a game where amateurs can go to the same course play the same clubs and given a huge difference in skill achieve some measure of affiliation with the pros. A birdie is a birdie, not a long or short ball birdie. From a business perspective, the overwhelming majority of those golfers financially supporting golf are 50+. And we want them to hit it shorter?

Well Mr. Adams what Would you do? I know zero about golf ball manufacturing but keeping the distance the same I’d change the dimples to increase curvature just enough so it doesn’t affect slower swings that much but very high swing speeds so it’s in the player’s head.

More thoughts. As an admitted TV viewer, get rid of those yardage books. Fine for practice rounds but when the bell rings it should be player and caddie, not an “on green” conference. What’s next, a staff meeting?

I’ll conclude with a note to the PGA Tour and, importantly, an admonition. To the PGA Tour: The minute a tee goes into the ground on #1 every player is on the clock. Stroke penalties, not fines, will get their attention. To the rest of the golfing world: Let’s not blindly pursue the “new golfer” concept without considerably deeper study.