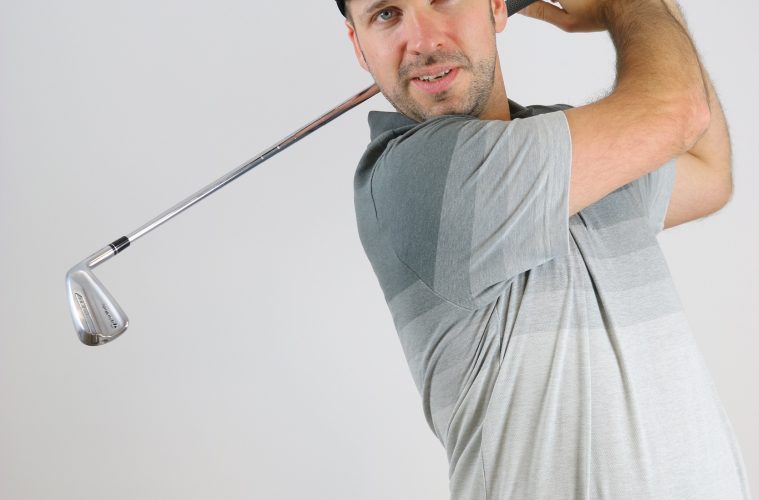 World-renowned content creator, Peter Finch, has formed a unique partnership with the OMEGA Dubai Moonlight Classic ahead of the iconic floodlit tournament, which returns to Dubai on 4th – 6th November. The partnership will see Finch create a series of exciting content to promote the tournament, venue, players and sponsors of the event to his ever growing audience.

The video series will offer his viewers the opportunity to stay up-to-speed with the tournament, through his daily preview series, on-course action highlights, daily news, and regular player interviews. Additionally, audiences will further familiarise themselves with some of Dubai’s iconic landmarks and thrilling experiences as Peter takes on a variety of guests in a series of challenges.

The Lancashire-based PGA Professional broke through the 300,000-subscriber mark on YouTube earlier this year, but since then all of Finch’s channels have continued to grow. Collectively, Peter Finch Golf has amassed over 593,000 followers across YouTube, Instagram, Twitter and Facebook, reaffirming his position as the one of the fastest growing golf channels on social media. 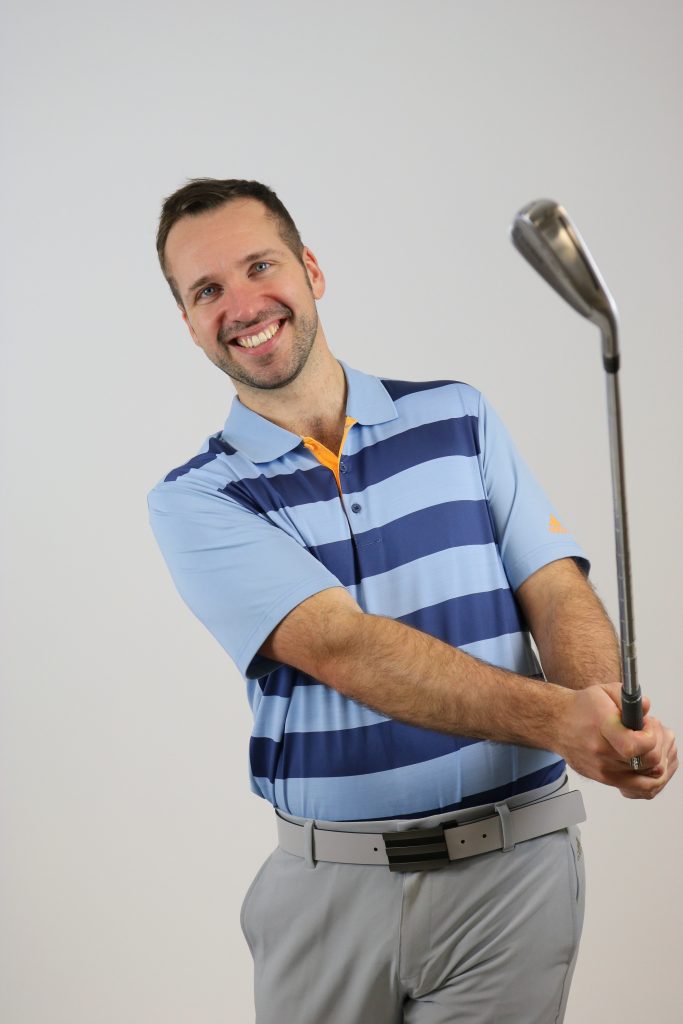 Speaking ahead of his trip to Dubai, Peter Finch said:

“I’m thrilled to be working with The OMEGA Dubai Moonlight Classic to help broadcast this unique event in a new, modern way. This year has been a huge success for the team, as the channel has gone from strength to strength. So to be working together with the OMEGA Dubai Moonlight Classic team gives us the opportunity to create some really unique content and give our golfing audience a different perspective on the course, the host city, the tournament and its history, which is something I’m really looking forward to.”

With just under three-million individual views and over 27-million minutes of content watched in September alone, Finch’s ever-growing following and evolving video content caught the attention of the tournament owners as the growth of digital media and content consumption via social media channels has continued at a phenomenal rate, with the aim to reach a wider audience than a linear TV broadcast approach.

“We are delighted that Peter will be joining us in Dubai for this year’s OMEGA Dubai Moonlight Classic. The success of his channels, particularly in 2020, made him a natural partner to help us use social media as a brand marketing platform for the tournament. His regular YouTube videos throughout the event will help bring the venue, players, and sights of Dubai to life and share exclusive behind the scenes action to his growing audience. Peter creates engaging content and as a result has become one of golf’s most recognisable personalities and influencers and we’re looking forward to working with him this November.”

Also joining Peter at the OMEGA Dubai Moonlight Classic are golfing influencers The Jazzy Golfer and Olivia Cooke. Jasmine, better known as ‘The Jazzy Golfer’, will go inside the ropes to continue to inspire a new generation to take up the game of golf and shine a light on the women’s game in particular. Jasmine, a long-time friend of the Ladies European Tour, has previously documented her time at multiple LET events, The Solheim Cup, and most recently, the Rose Ladies Series. PGA Professional, Olivia Cooke, will also be on the ground in Dubai to offer a unique insight into the players and what it takes to be competing in a Ladies European Tour event. 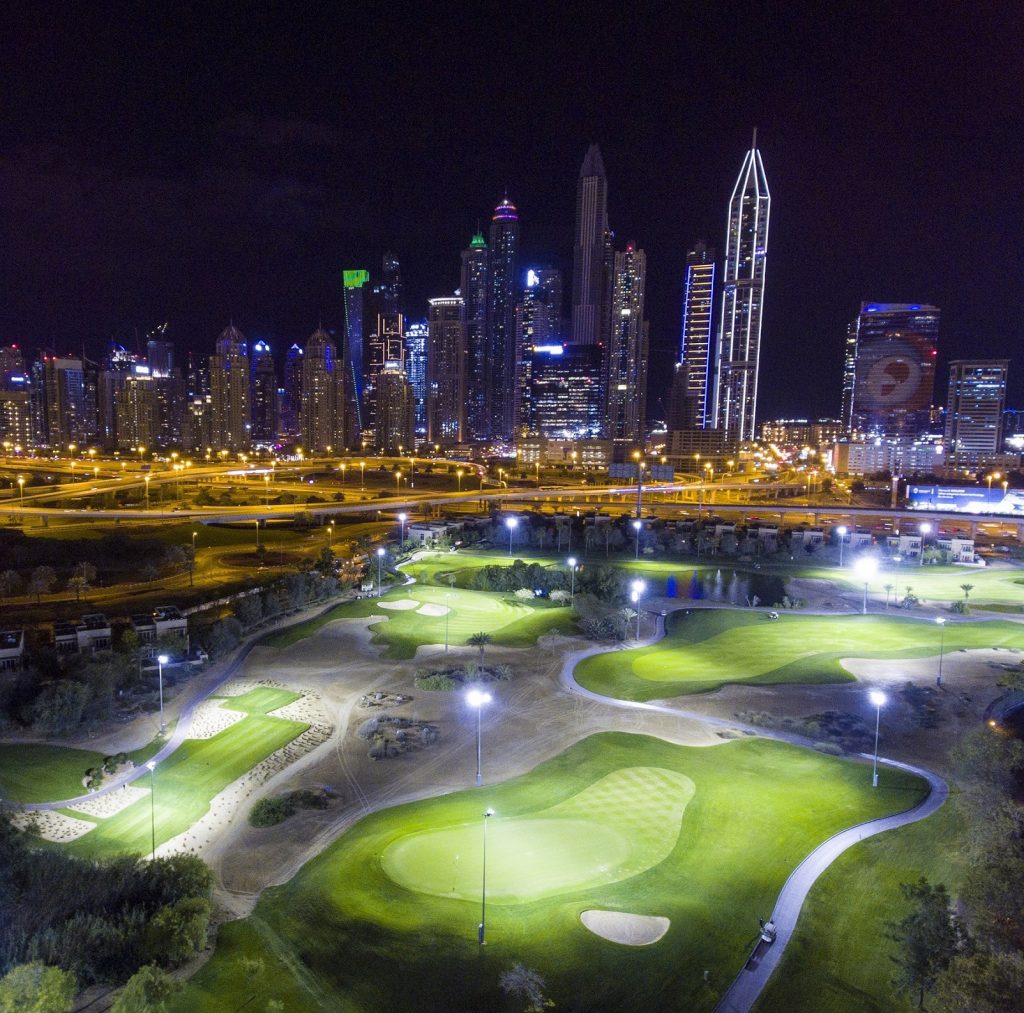