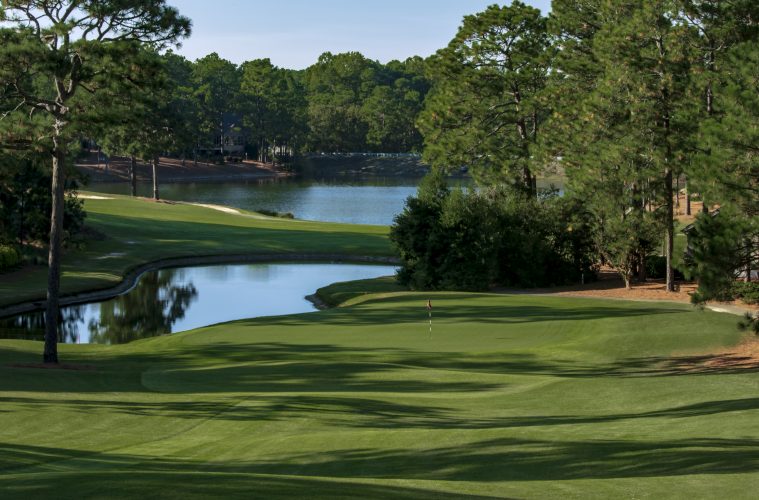 The USGA has established the U.S. Adaptive Open Championship, a new national championship that will showcase the world’s best golfers with disabilities. The inaugural competition will be conducted on Course No. 6 at historic Pinehurst Resort & Country Club on July 18-20, 2022. The 2nd U.S. Adaptive Open will also be held on Pinehurst No. 6, and will be conducted from July 17-19, 2023.

Champions of this new event will see their names recorded in the annals of golf history alongside many of the game’s storied figures. The announcement of the championship follows through on a 2017 pledge by the USGA to establish this championship for the adaptive golf community.

Entering his seventh year with the USGA and currently Senior Director of Championships. In this role, he oversees the USGA’s international competitions, scoring, the World Amateur Golf Ranking® and is leading the Association’s efforts in developing the U.S. Adaptive Open.

He also serves as championship director for the Latin America Amateur Championship and oversees international qualifying for the U.S. Open and U.S. Women’s Open.

Prior to joining the USGA, Spent three years as Global Golf Director for the ANNIKA Foundation and eight years as Senior Tournament Director at the American Junior Golf Association. Played college golf for Yale University and graduated with a bachelor’s degree in economics. 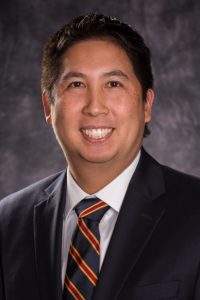 What was the genesis for the U.S. Adaptive Open?

USGA championships showcase and celebrate the world’s best and give them the “stage” for achieving their dreams – all ages, individuals and teams alike. Over our history, we’ve continued to add more championships for more demographics, most recently the Senior Women’s Open. We felt strongly that the adaptive golf community deserved that same opportunity; to showcase their skills on the grandest stage in the game. 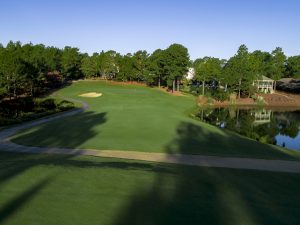 How long was the planning process from concept to actual announcement?

At the 2017 USGA Annual Meeting, we shared that it was our intent to stage a national championship for golfers with disabilities. Since then, we’ve been hard at work ensuring we not only staged it, but got it right. While the Pandemic likely held us back a year or two from actually launching the championship, we’re thrilled to be at this stage now.

How did Pinehurst enter the scene as the inaugural host and will the event move to other locations in the USA similar to that of other USGA events?

We have a great friendship and partnership with Pinehurst, evidenced by our commitment of a multitude of future USGA championships and building a new USGA office at Pinehurst. Pinehurst had expressed interest in the U.S. Adaptive Open as we were in our early development phase of this championship.

Our great working relationship with Pinehurst combined with their enthusiasm of wanting to host made this an easy decision bring the U.S. Adaptive Open to “The Home of American Golf.” Like other USGA championships, we will explore other venues across the country for future host sites.

Since the event is an “Open” — will there be a purse for those participating as professionals?

In line with other adaptive golf events, there will not be a purse.

How was the format determined and did the USGA consult with any outside groups in regards to the specific categories for the championship?

Absolutely, and we couldn’t have gotten to this point alone. Over the last several years, members of the USGA staff have traveled to other adaptive golf events to observe and seek feedback from players and event organizers. Through our learnings, along with consultation from the United States Olympic & Paralympic Committee, it has helped shape our current impairment categories.

The size of the field has a max allotment of 96 players. Assuming the field size is kept at that number, do you see future interest resulting in the need for some form of qualifying prior to the actual championship?

Much like many of our championships when they are new, we’re starting with a position where we know we can effectively run a best-in-class event. When we think back to the U.S. Senior Women’s Amateur, that didn’t have any qualifying when we launched, and due to the growth of the senior women’s game, we now stage 21 qualifiers a year for that championship.

We hope this championship inspires more people with disabilities to play golf, and that we get to a point where we can hold qualifying for the U.S. Adaptive Open. 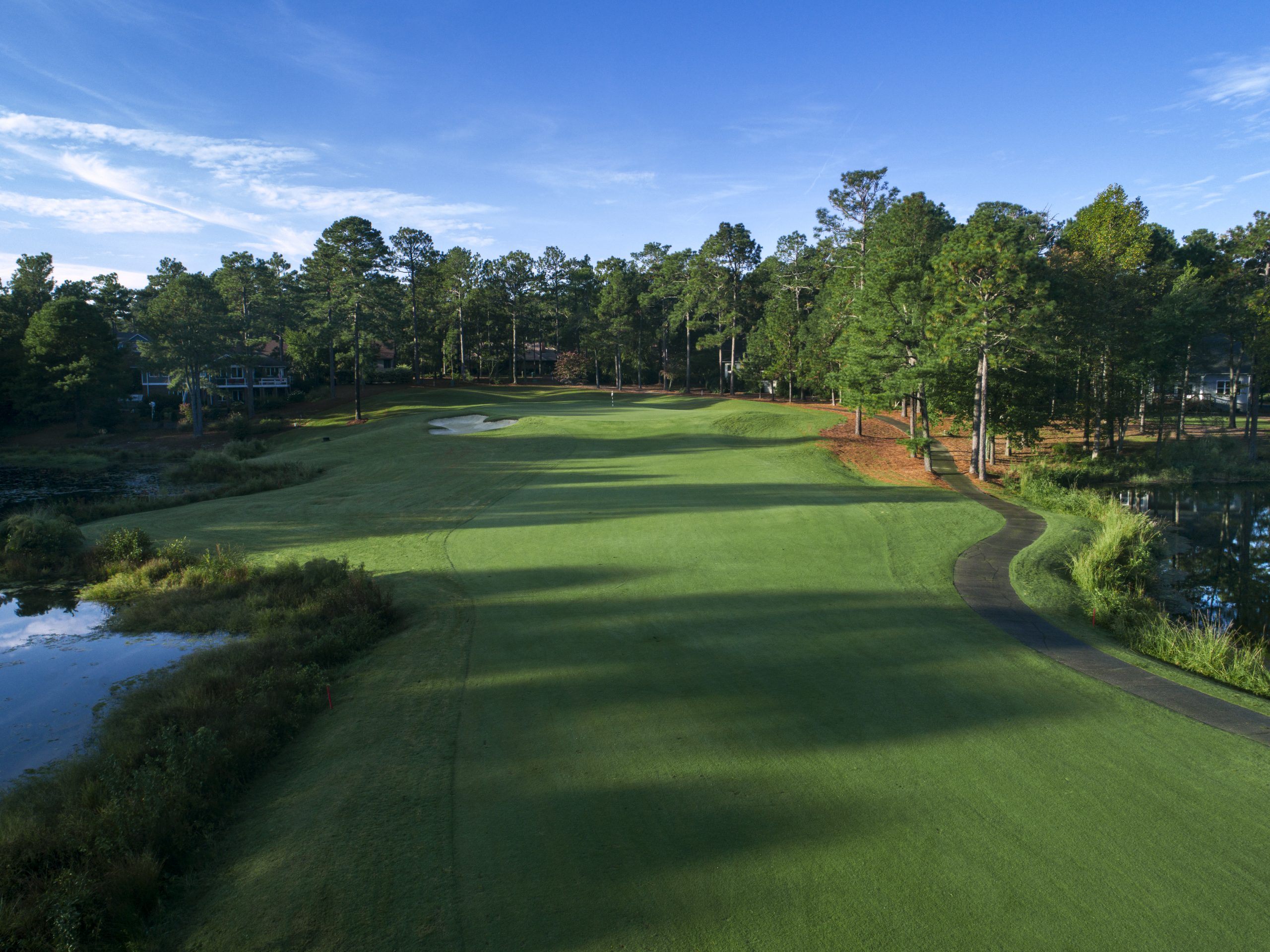 Will the event be televised – either live or taped?

We know how important it will be for golf fans to be able to watch what is truly a historic moment for golf. We’re hoping to share more information about ways people can watch in the coming months.

Course Photos courtesy of the USGA