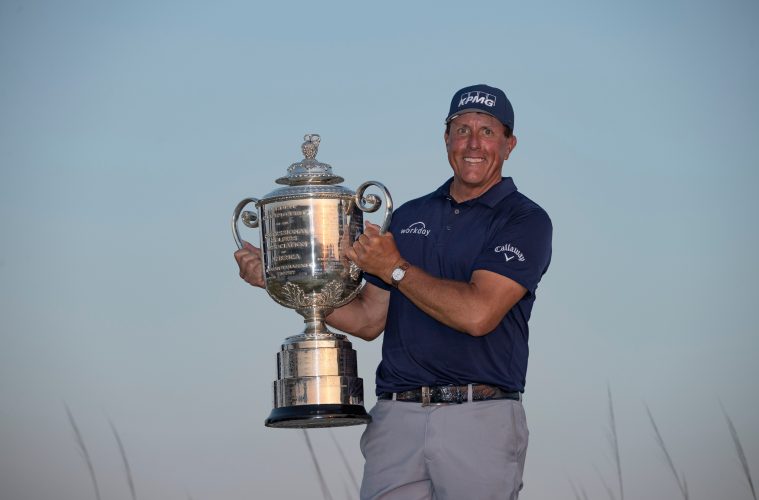 Holding a one-shot lead heading into the final round, Mickelson displayed impressive accuracy and resilience throughout the tournament, attributes that resonate strongly with Rolex’s own pursuit of perpetual excellence in its watchmaking and all other endeavours.

Following Sunday’s final round, Phil Mickelson, said: “This is an incredible feeling because I just believed that it was possible,
but yet everything was saying it wasn’t and I hope that others find that
inspiration. It might take a little bit of extra work, a little bit of harder effort
to maintain physically or maintain the skills, but gosh, is it worth it in the
end, and I am so appreciative to be holding this Wanamaker Trophy.”

Renowned for its stunning views of the Atlantic coastline, and the swirling winds and challenging natural features, that place a premium on accurate driving and precise iron play, Kiawah Island’s Ocean Course previously hosted the Championship in 2012 and once again produced four days of exceptional golf. Leading by one-shot after 54 holes, Mickelson closed with a final-round 73 to finish with a six-under-par total of 282, to win by two strokes from the international field.