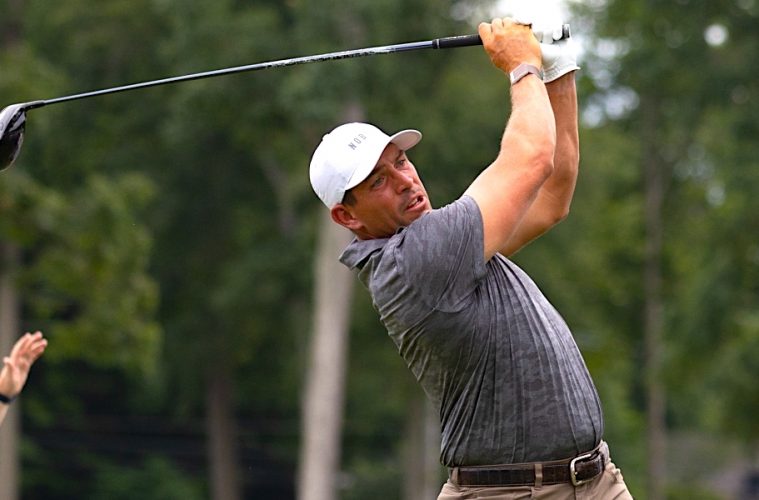 Scott Stallings: A Story of a Comeback Kid

With a near win, second place finish at the BMW Championship this last weekend Scott Stallings vaulted himself in the FEDEX CUP standings from 46th to 12th, punching his first ticket to the Tour Finals in East Lake, in Atlanta. The trip to Atlanta culminates the last two years of dedication, hard work and endless hours of training and fitness that Scott has put in to not only improve his game but also shed over 65 pounds of weight along the way. The new Scott Stallings has been knocking on the door all season long and amassed nearly 4 Million dollars in earnings moving him up to 60th in The World Golf ranking and vaulting him to 12th overall in the Finals at East Lake. It’s time to bring back the PGA Tour’s “Comeback Player of the Year”, if they did, hands down it would be Scott Stallings. 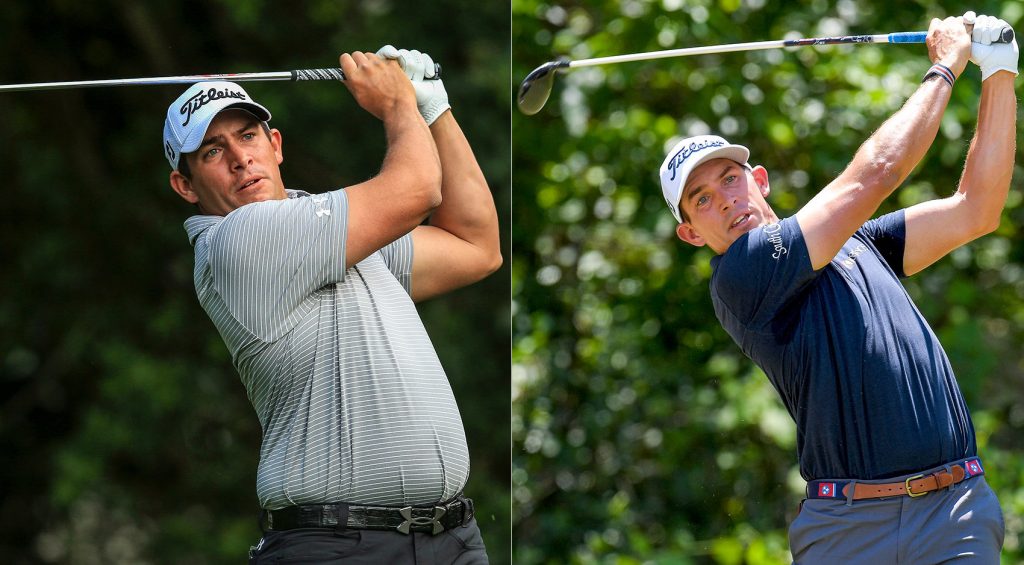 Stallings who was born in Worcester, Massachusetts and in his youth moved to Oak Ridge, Tennessee shot a final-round 69 to finish at 13 under par at the BMW Championship in Wilmington, Delaware Sunday. Stallings hit 16 of 18 greens in regulation and took advantage at four birdie looks throughout the day but fell a shot shy of eventual champion Patrick Cantlay. Stallings – a Tennessee Tech grad – carded just two bogeys Sunday.

Stallings has been on the PGA Tour since 2011 and has won three tournaments in his career – the last of which came in 2014 at the Farmers Insurance Open at Torrey Pines but 2022 has been by far the most successful year on the tour for him. He has made an incredible transformation both physically and mentally. When he walked off the 18th on Sunday tied for the lead in the BMW Championship, he could only wait out Patrick Cantlay’s final two holes for the final outcome.

On the 17th Cantlay drove it hard left into and area of deep bunkers, and very heavy rough. Instead of being handcuffed with two holes to finish the ball took a remarkable bounce over a trap into the rough and somehow kicked out onto the fairway for a perfect lie. Cantlay went on to birdie the 17th hole and to move one shot ahead of Stallings heading into the 18th and made the par there to wrap up the victory. Scott Stalling was hoping for a playoff but on this day it was not to be. There is no doubt his day will come soon. He’ll play in his first Tour Championship at Atlanta’s East Lake Golf Course next week, who knows!

Scott Stallings resides in Knoxville, Tennessee with his wife Jennifer and has two children Finn and Millie White, who will most likely join him in Atlanta this week.