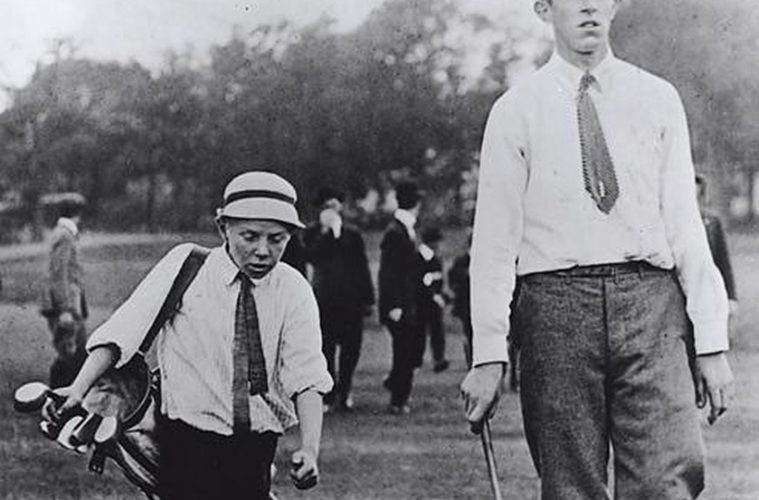 Francis Ouimet – a 20-year-old former caddie at The Country Club in Brookline, Massachusetts – was snubbed by the golf aristocracy and defied his stern, working class father’s prohibition to play in the 1913 U.S. Open held across the street from their humble abode in Brookline. The rest is history. Ouimet’s shocking victory over Britain’s best – Harry Vardon and Ted Ray – thrust American golf onto center stage and is estimated to have prompted over 2 million people to take up the game. 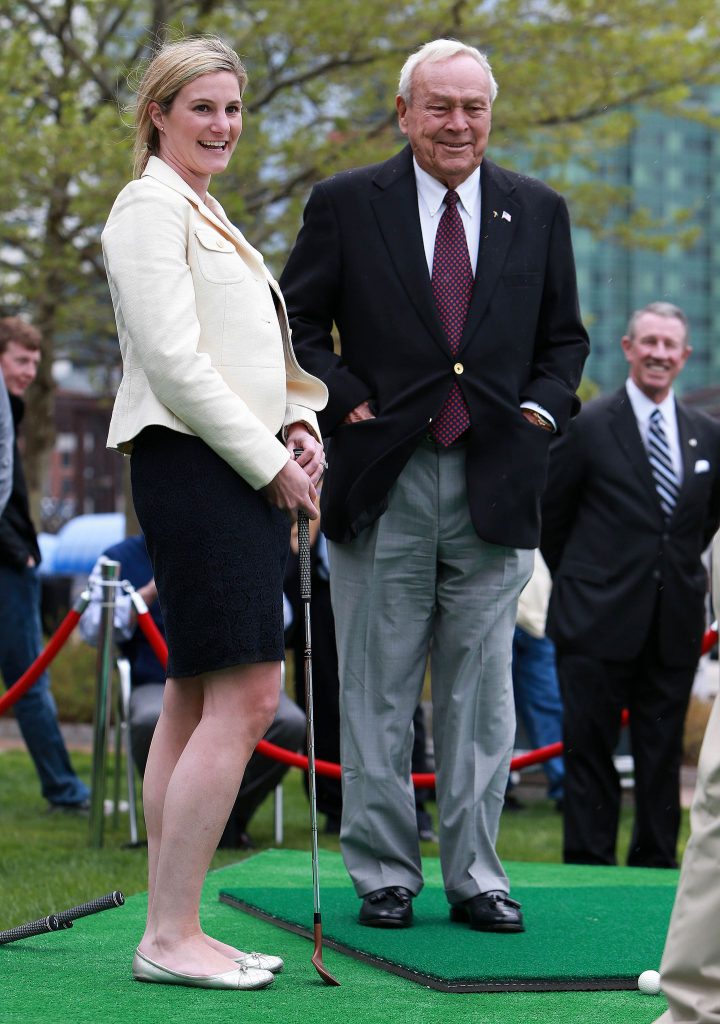 It was only fitting that the supremely modest Ouimet insisted on retaining his 10-year-old caddie, Eddie Lowery, for the duration of the tournament. USGA officials attempted to substitute an experienced caddie, but what mattered most to Ouimet was Eddie’s friendship and loyalty. Ironically, as an investment adviser decades later at Brown Brothers Harriman in Boston, Ouimet reciprocated by carrying Lowery’s financial bag — managing the fortune his lifelong friend made in the automobile industry in California.

While most golf enthusiasts know of his improbable victory at the Country Club in 1913 (chronicled in the book and movie The Greatest Game Ever Played), fewer appreciate the impact Ouimet has had on golfing’s youth. Although he himself eschewed his celebrity, in 1949 a group of his friends started a scholarship in his honor.

No one could have foreseen the remarkable growth of the Francis Ouimet Scholarship Fund. Colin McGuire, who took over as executive director in 2019, noted that from its origin of funding 13 Francis Ouimet scholars with $4,600, the fund today supports over 400 college students with grants of over $2.5 million per year. The fund (the largest independent scholarship fund in Massachusetts) currently has an endowment of $22 million and has a strategic plan to increase that to $24 million by 2024. “The need for these scholarships is just off the charts” given rising college costs, commented McGuire.

To qualify, an applicant must have worked in the golf industry, either as a caddie or in some other position. McGuire himself was a Ouimet Scholar at Denison University, and during high school worked on the grounds crew at a Rhode Island Club. He started as an intern with the Ouimet Fund after graduating in 2003 and rose steadily to the top position over 17 years. “It’s an honor to work here,” he said. “I know how important these scholarships are to allow kids to attend college and not be buried in debt.”

But the growth of the Ouimet Fund is a broader testament to Francis Ouimet’s legacy in the game of golf. The Fund’s annual banquet is dubbed “The Largest Golf Dinner in America” and has honored many of golf’s elite over the past several decades. Arnold Palmer received the first Francis Ouimet Award for Lifelong Contributions to Golf in 1997. That event “put the Fund on the map,” said McGuire. “With Arnold as our first recipient that year, it set the tone for future years and all the greats that have followed. We are so proud and fortunate to have honorees become our ambassadors,” he commented. The banquet has generated many of the Fund’s major sponsors and donors. 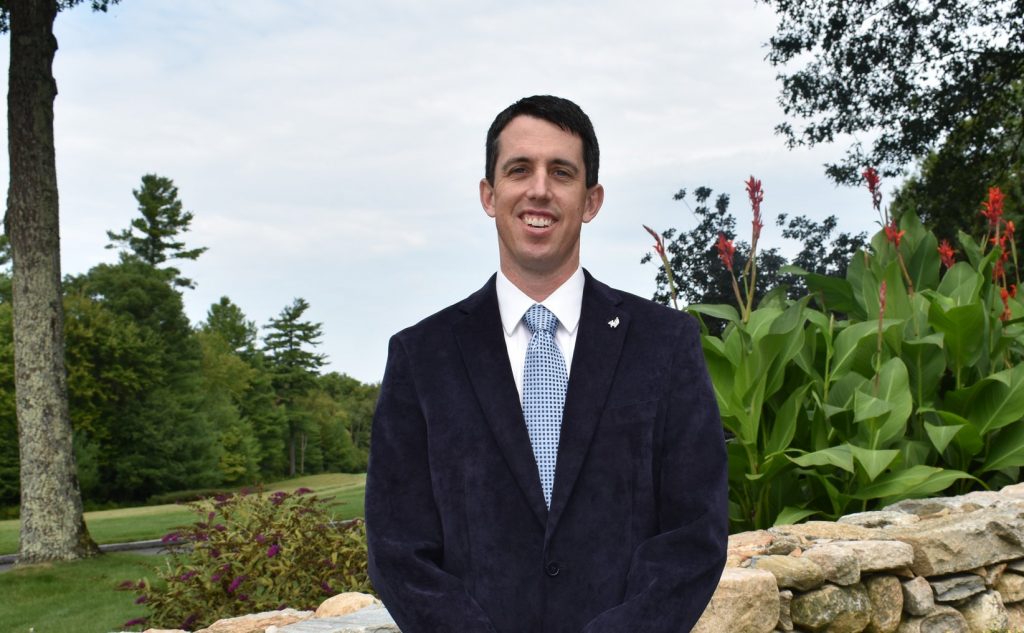 But the pandemic has drastically changed many parts of our society, and the Ouimet Fund banquet is no exception. The event temporarily has gone virtual. However, the Fund’s board, alumni and donors have stepped up to the plate: even in this difficult environment, alumni donations increased this year by 27%. “This demonstrates the high esteem they have for our mission,” said McGuire.

So, while most of the golf world will long remember Francis Ouimet’s impact on the game of golf in prevailing over Vardon and Ray in that playoff in Brookline in 1913, over 5,000 students at colleges around the country have experienced a very tangible impact of his legacy. It’s only fitting that the humble caddie from a working-class family is having such an impact on the golfing youth of America, helping them to pursue educational opportunities they might not have afforded. His great-granddaughter once remarked: “He was true to himself.” His loyal friends who started the Ouimet Fund were true to his legacy.