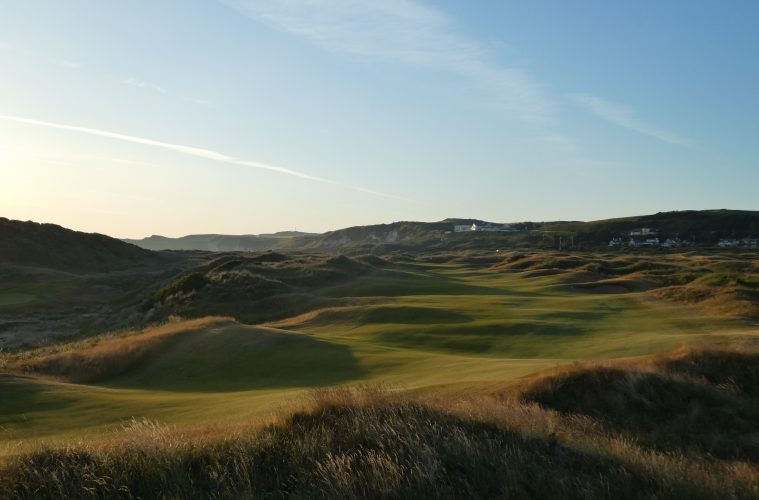 Matt WardJuly 18, 201912 views
Golf Tournaments0 Comments12 views 0
WHAT'S YOUR REACTION?
PORTRUSH, Northern Ireland. Since 1980 I have been covering golf’s elite events and generally that emphasis focuses quite rightly upon the four major championships. I have been on scene for over 100 majors and the flavor and essence of each is clearly different and in their own ways both appealing and enduring.

Which of the four is the first among equals? A quick examination is in order. The Masters has the benefit in being the first played each year. Coming out of a long winter golfers everywhere are looking for the season ahead. It helps immensely the event is tied to the legendary figure of Bobby Jones and the superlative career he achieved with The Grand Slam in 1930 being the pinnacle of his playing days. 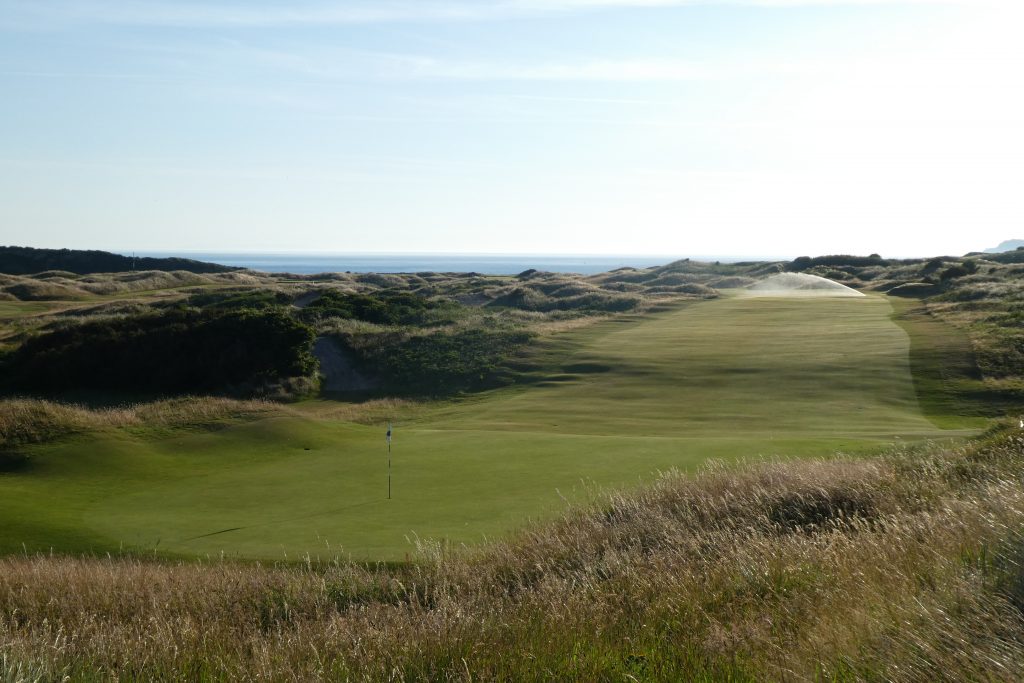 The course has been tremendously altered from its original vision by Jones and architect Alister MacKenzie and many wonder if the premise of Augusta National being the inland version of The Old Course at St. Andrews has been completely turned on its head with inclusions such as the “second cut” and a significant number of trees, the narrowing of holes and other artifices that belie what Jones and MacKenzie envisioned.

There is also the systematic attention to a myriad of details from the tournament administration side that has prompted many to proclaim The Masters the best of the four events. The familiarity of Augusta National also adds to the memory banks for those attending and watching. The holes strike a constant chord — outcomes from past years etched in the minds and eagerly looking forward to how present golfers will do. But, there are those who rightfully say that having the same course host a major is an overly generous benefit for those who have played extensively from years past. There is also the reality The Masters also has the smallest and weakest overall field and that the event is the youngest major having commenced in 1934.

Fast forward to June with the annual playing of The US Open — the national championship of American golf. The event has been played at some of the finest golf clubs in the world — with Pebble Beach serving ably as this year’s host.

However, the United States Golf Association (USGA) has been criticized for questionable venues — Chambers Bay and Erin Hills in ’15 and ’17 respectively were viewed in a far less favorable light. There’s also been poor rules management — the near debacle at the ’16 Open at Oakmont — and the failure to keep the course playing consistently with the 2018 championship at Shinnecock Hills.

On the positive side, the US Open is indeed “open” to all those who do qualify and is the second oldest of the four majors. If you have the ability to make it through the two-stage qualifying you can certainly get to the 72-hole event. 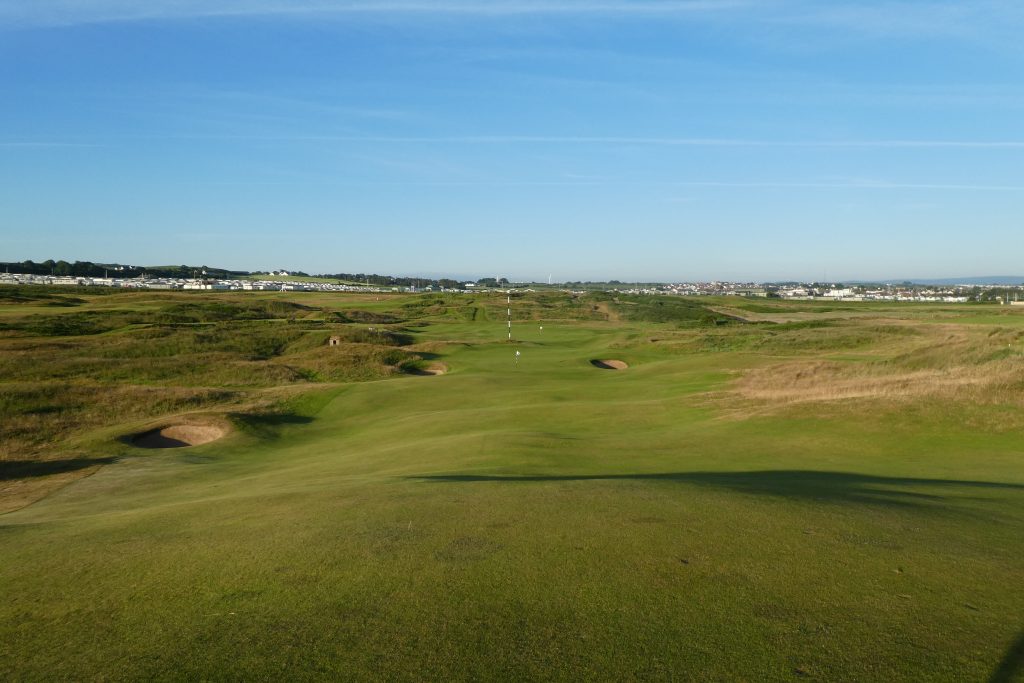 Given what has happened recently it’s interesting to note the USGA’s scheduling of future Opens on classic venues. Courses such as The Country Club, Los Angeles CC, Pinehurst #2, Oakmont, Shinnecock Hills and Pebble Beach are all scheduled in the upcoming years. This year’s US Open at Pebble Beach restored meaningful confidence. It will be most interesting to see how things go with next year’s Championship at Winged Foot.

The PGA Championshiphas long been viewed as the least of the four majors. The event originally commenced as a match play event but has long been a stroke play for over 50 years. Early on a number of venues selected were inferior. That has changed recently but the PGA Championship has long sought an identity elevating its overall status when held against the other three majors. 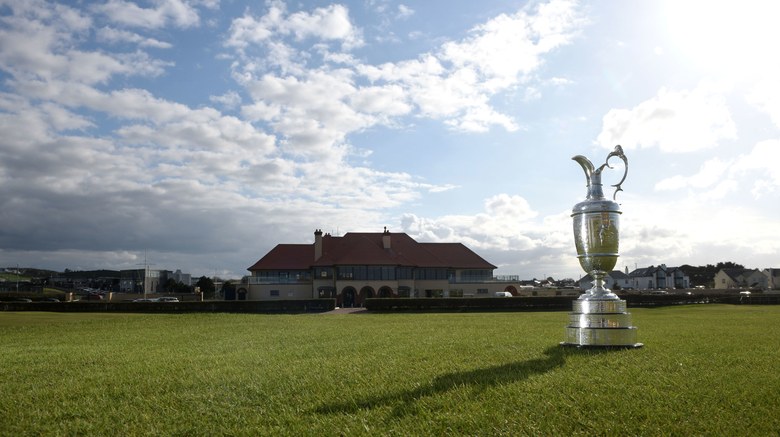 Placing the event in May of this year truly helped matters. Given the fanfare that happened following the Tiger Woods win at Augusta — the excitement for the PGA Championship in just over one month’s time did boost awareness and certainly increased anticipation. But even with the move the PGA Championship has been viewed — especially by those from outside America — as the weakest of the four. Clearly, having a strong field each year certainly adds to its credibility but the PGA seems locked into the fourth position in terms of overall grandeur.

That leaves The Open Championship.

In my mind, it is the two Opens, on both sides of the pond, residing a clear notch above the others with The Open being slightly more compelling than the US Open.

First, The Open is the game’s oldest major event — dating back to 1860. Abraham Lincoln was not even President of the United States when that happened. 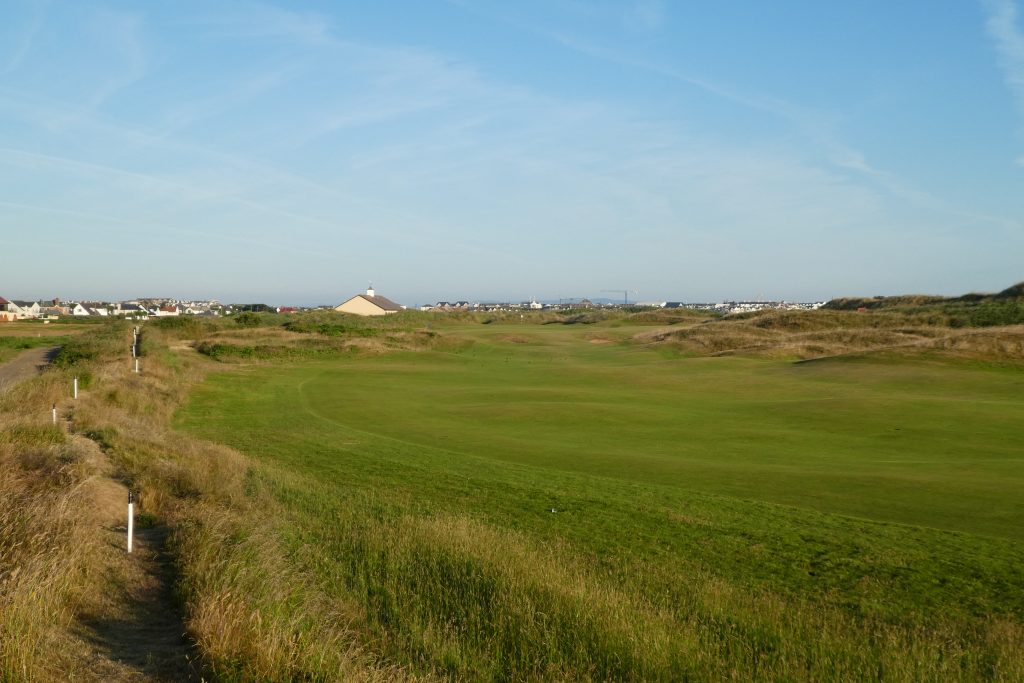 Second, the desire to always play a links course is the defining character element of the event. The intersection of the air and ground games is central in identifying the player best able in navigating one’s golf ball throughout a given round and over the duration of the event.

Third, the need for players to constantly adjust — improvising shots — as situations demand — is something none of the other three majors provides to that level of rigor.

Fourth, the global recognition that comes from being recognized as a golfer of the highest caliber. Many players have used the platform of The Open to assert themselves. The likes of Gary Player in 1959 at Muirfield is one example, Seve Ballesteros coming onto the scene as a 19-year-old in 1976 at Royal Birkdale. More recently, Rory McIlroy’s dominating win at age 25 in ’14 at Hoylake is another example.

Fifth, The Open is the only major held outside America. Just that fact alone means the need for many of the competitors to move away from the predictable course set-up patterns provided by the PGA TOUR.

Sixth, The Open also provides a place for all who are interest in the event to participate. The incredible array of various vendors bringing their respective goods is just one aspect. The Open’s Spectator Village is another intersection where the game is celebrated and promoted — for young and old — long time golfers and those just beginning. 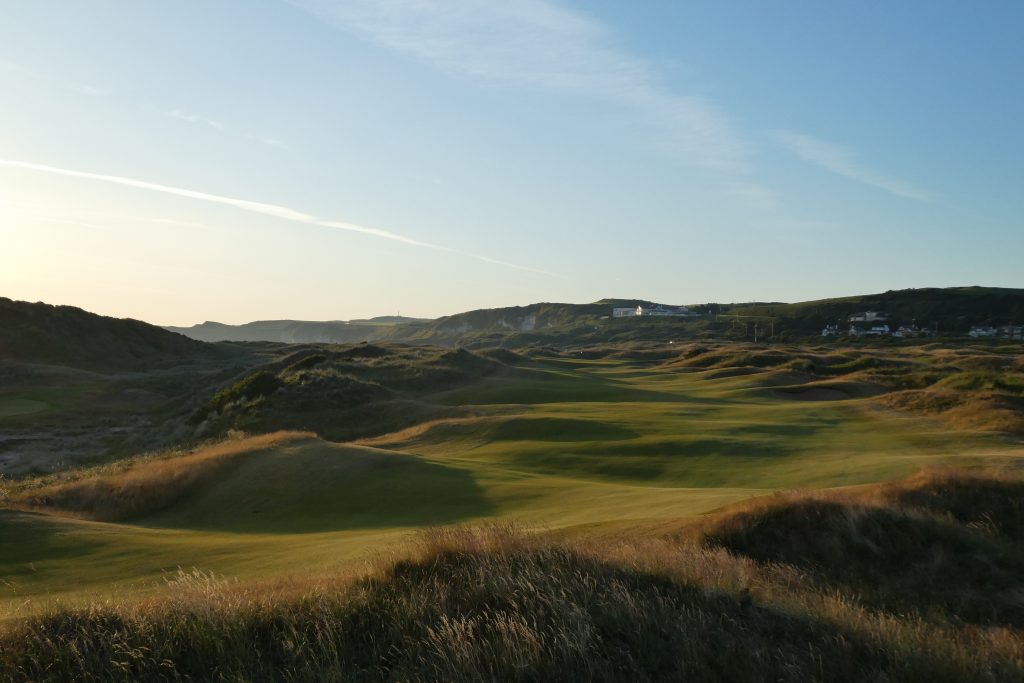 And finally, The R&A deserves mention too. The organizers of this great event have wisely set courses up without the need to go beyond sensibility. There have been exceptions — the ’99 Open at Carnoustie comes quickly to mind. But, on the whole, the R&A has allowed the conditions to be whatever Mother Nature provides.

In certain instances that has meant courses that have played on the slower side. At Carnoustie in 2018 the layout played extremely firm and fast – thereby maximizing the widest array of decision to be made. This year’s event returns to Royal Portrushin Northern Ireland — for the first time since 1951. The anticipation has been so great with all tickets sold out.

The Open is reminder of the game’s ultimate roots — Scotland. Where the game originated and blossomed. The Open tests every aspect of golfer’s game — the physical along with the mental. Crafting shots and absorbing the breaks — both good and bad — cements the fiber of any prospective champion.

The proclaiming of the words, “Champion golfer of the year,” is an affirmation not only for the golfer being saluted but a vital recognition on what this grand event has meant for so many years — both years past and those to come. 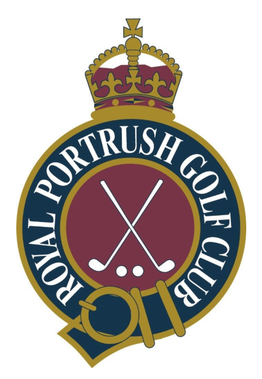