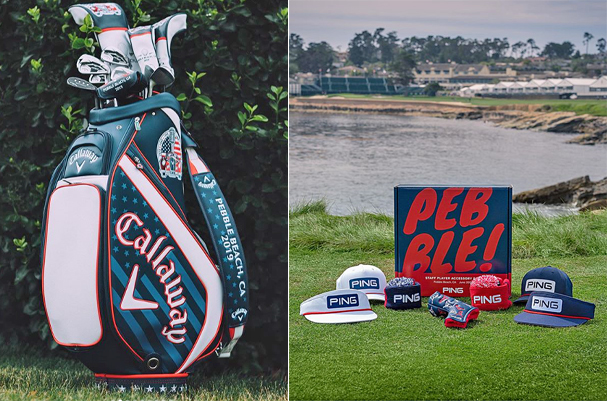 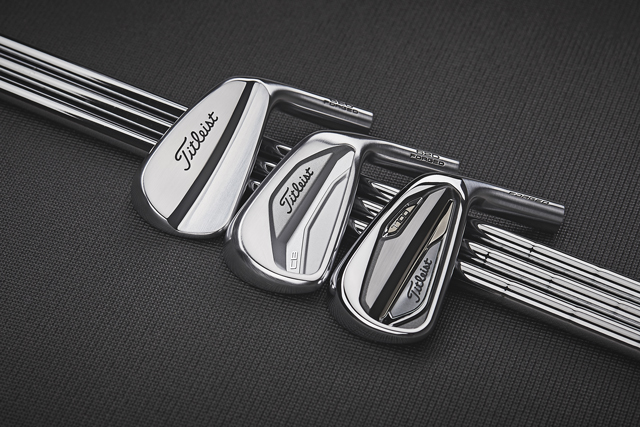 Titleist Intros Irons
If previous product introduction cycles are an indication Titleist’s “seeding” of new model irons is right on schedule with three new ones being seen for the first-time last week at Pebble Beach prior to the U.S. Open. The previous major unveiling was for the 718 AP series in September 2017.

No specifications for any of the three irons have been published but the T100s certainly look like the current 718 AP2s and the 620 MB and 620 CB would presumably be targeted for the current CB and MB slots. As with the current line of drivers, fairway woods and recently introduced hybrids and utility irons the former family names are no longer in use. The TS designation replaced the old 917 designation, so it looks like the AP1, AP2 and AP3 names are gone as well.

Wilson Staff C300
A lot of discussion has been heard about the C300 Forged irons from Wilson Staff almost all of it good and certainly they are not priced out of reach so the introduction of the same iron with a stealthy gun metal finish is interesting. 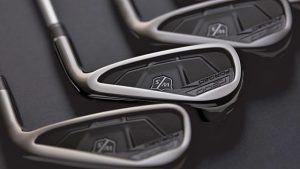 As we commented with the original chrome finish model this iron meant for play by what Wilson defines as “crossover” golfers, that is those needing some help with distance but want the advantages of a forgiving design. The make use of the FLX Face construction of a forged face insert in the head frame which is also forged.

This isn’t apparent just looking at them but what is are the urethane-filled slots in the sole extending around and up the toe. Wilson calls this Power Hole Technology and it is used from the 3-iron through the 8-iron to allow more flexing of the head to produce more ball speed. 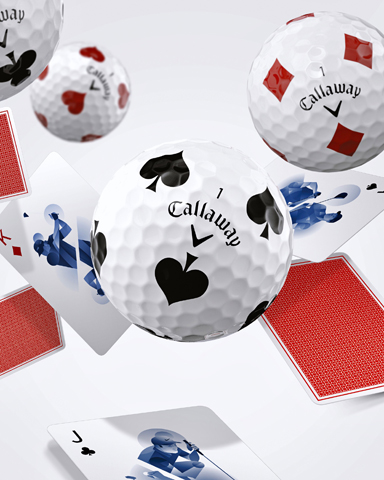